Your Ageism is Embarrassing You 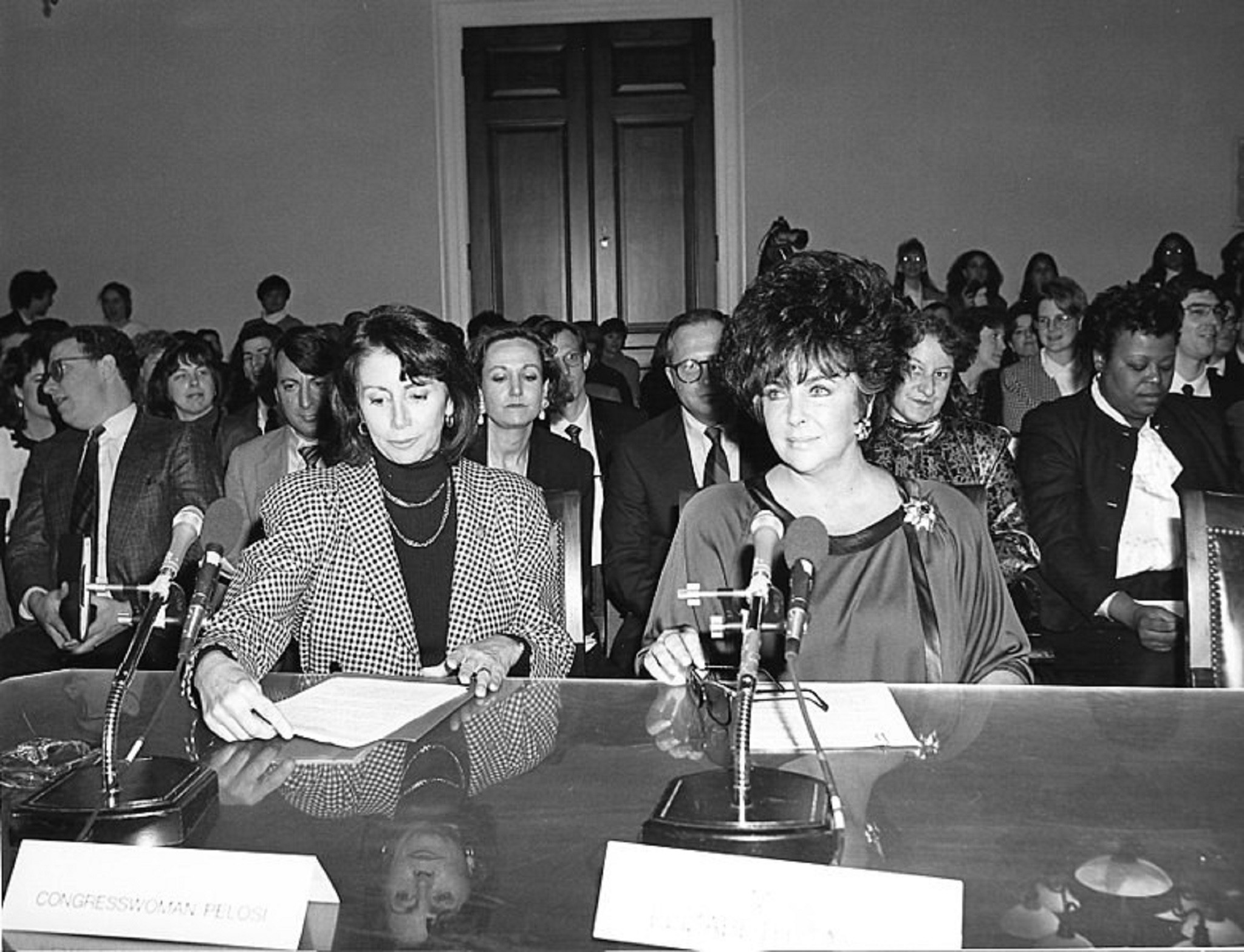 Young Ageists of the Twitter-Sphere Unite

Whom were they expecting? Brad Pitt and Angelina Jolie? Some twitter users might be first time watchers of this long-running political drama that is the U.S. democracy at work, but if they were expecting battle-tested veterans in political leadership would all be young, attractive and photogenic, they’ve clearly watched more movies than CSPAN.

Chuck Schumer and Nancy Pelosi are two whip-smart, outrageously talented and experienced individuals. They are hardworking public servants who have served their country and constituents for decades. They are not beauty contestants. This is the government; not a swimsuit competition.

It may be snarkily funny, but only if you have the sense of humor of someone who learned humor by watching characters on tv insult their friends for laughs from a studio audience. The twitterfied studio audience loved it, but it isn’t likely to help get anyone on the Ways and Means Committee.

Ageism Doesn’t Say What You Think It Does

Making fun of the way someone looks is the lowest common denominator of comedy. And since there is no studio audience in real relationships, insulting your friends isn’t really all that funny in real life, either.

Try it sometime. Next time someone you love asks if you like their hair or new shirt, tell them they look like Noriega with a bad hair cut, or a rhino in a sweater being taught to walk on two legs. Watch how hilarious your loved one finds these jokes.

What Ageism Does Say About You

You Have No Imagination

Making fun of the way someone looks is lowest common denominator of comedy. That is why bad comedy and schoolyard bullies are so fond of it. It’s too easy. An intellectually lazy act that shows a complete lack of the humor resources required to properly insult someone.

If you can’t find anything better to make fun of, you’re being the funny one and everyone should laugh at you.

Everybody has something about their appearance you could make fun of, that is if you absolutely didn’t have anything better to talk about or anything better you could be doing with your time; too fat, too skinny, too ripped, too old, too young, too pretty, not pretty enough.

You Read Books By Their Cover

Clothes are an easy target, too.

Just yesterday, a contestant on the American game show, “Jeopardy!”, was wearing a suit that looked perfectly fine on him except for the shirt cuffs which, quite obviously, he had left hanging out a little too long. Ha ha ha.

Except this nice man also happened to be a mixed-martial arts fighter with cauliflower ears who probably could have won in a melee fight against the entire studio audience. And he was smart enough to get on “Jeopardy!”.

The man probably doesn’t wear suits much, but you should never, ever pick a fight with someone sporting cauliflower ears.

You Are Under the Influence of Hollywood

Taking shots at a person for their age reveals something even more embarrassing than a lack of imagination or a juvenile desire to humiliate another human being for other people’s amusement.

Ageist remarks demonstrate an almost terrifyingly narrow view of the world; a 20th century American one heavily shaped by tv and movies.

What if I told you that other cultures around the world revere the aged, right now? 7 Cultures That Celebrate Aging And Respect Their Elders.

Even more so, are the elderly in Japan revered by Japanese people and recognized as a priceless part of Japanese life and culture.

In India, elders head the family and remain at the center of family and community life. The ancient Greeks though the aged a precious resource.

A young guru poised to become the next Ram Dass passed on the opportunity for fame and fortune.

“No one has anything to tell you before they are 50.” He told an assembled audience of thousands, and returned to his remote ashram to resume his meditation and teaching.

America is a culture that reveres youth. Americans love the prodigy, the ingenue, the whiz kid. They look good on Time magazine. A runway model is considered to be at her absolute peak earning potential at 17. Models in their 20’s find it difficult to compete with their younger selves, to say nothing of everyone else.

Ageism is much harder on women. Since American culture in 2019 puts such a high emphasis on the way a woman looks, her aging appearance becomes less valuable to a society obsessed with youth and beauty.

In the movies, boy meets girl, he is 57; she 28. They soon fall in love. Their age difference is never mentioned. This Hollywood stand-by is so common you’d be hard pressed to find romantic movies with leading actors and actresses who are the same age.

Leading men like Tom Cruise and Daniel Craig get older; their love interests never do. This isn’t a real problem; this is a Hollywood problem.

People who are different ages do fall in love sometimes. However, they often notice that their ages are separated by decades. Their friends are different, their families and family-dynamics are different. Growing up in different decades shaped them; there are differences, some even challenging, and they do come up. Not in the movies.

And most of the time, people fall in love with people somewhat close to their own age; usually, that is who we have the most in common with.

You Think Life Ends At (number)

People of every age have rich, vibrant, lives that incorporate the full spectrum of human experience. If you believe otherwise; for instance, that all relevant life ends at 40, or at 50, or 60, or any other arbitrary, socially-constructed number of the earth’s trips around the sun since you were born, you may want to reconsider.

America is a culture that puts a high premium on youth and beauty; not everywhere is like that. You might want to broaden your horizons a bit. The media-entertainment complex wants to only show you movie stars and models so that you’ll feel inadequate and buy things.

Just open your closest fashion magazine and flip through. You may see a sliiiiiiightly more diverse group of women represented than even two years ago, but even so, all the faces will have a remarkable bland sameness if you take the long view. Young, or made to look younger than they actually do, the features mostly European, the hair long and flowing, small noses and delicate features abound.

Now, get a calculator and add up everything listed by price in that magazine. You can skip the cars if you want to, and anything that is “price available on request,”. Go on, I’ll wait.

Are you astounded? Flabbergasted? Appalled? If you didn’t do it, trust me, you would be. It’s in the millions.

The fashion magazine is not a noble-winning treatise on life goals: It’s just a catalogue.

There are dozens of these magazines, and they publish new ones every month.

You Don’t Know the Value of Wisdom and Experience

Treat her like the first, and second, woman to hold the Speaker’s gavel, preside over the House, take the third spot in the line of Presidential succession. Yeah, she’s old; she’s been serving this country and the State of California in the House of Representatives for decades.

Treat her like she belongs to a group that experiences prejudice, stereotyping and discrimination in society and the workplace every single day: The Aged.

But above all, treat her as if you too will be old someday.

You Don’t Understand How Aging Works

Next time you are tempted by a cheap shot at someone’s age, remember that you too will someday be old. Yes, even you.

Ageism Is Not OK

Whether it is intellectually lazy comedy or just plain old schoolyard bullying, the ageist discrimination against Democratic House leadership by younger members of the Democratic party needs to stop.