You Say Tomato, I Say Tomahto

Ukraine and Impeachment: A modern political thriller open to interpretation. 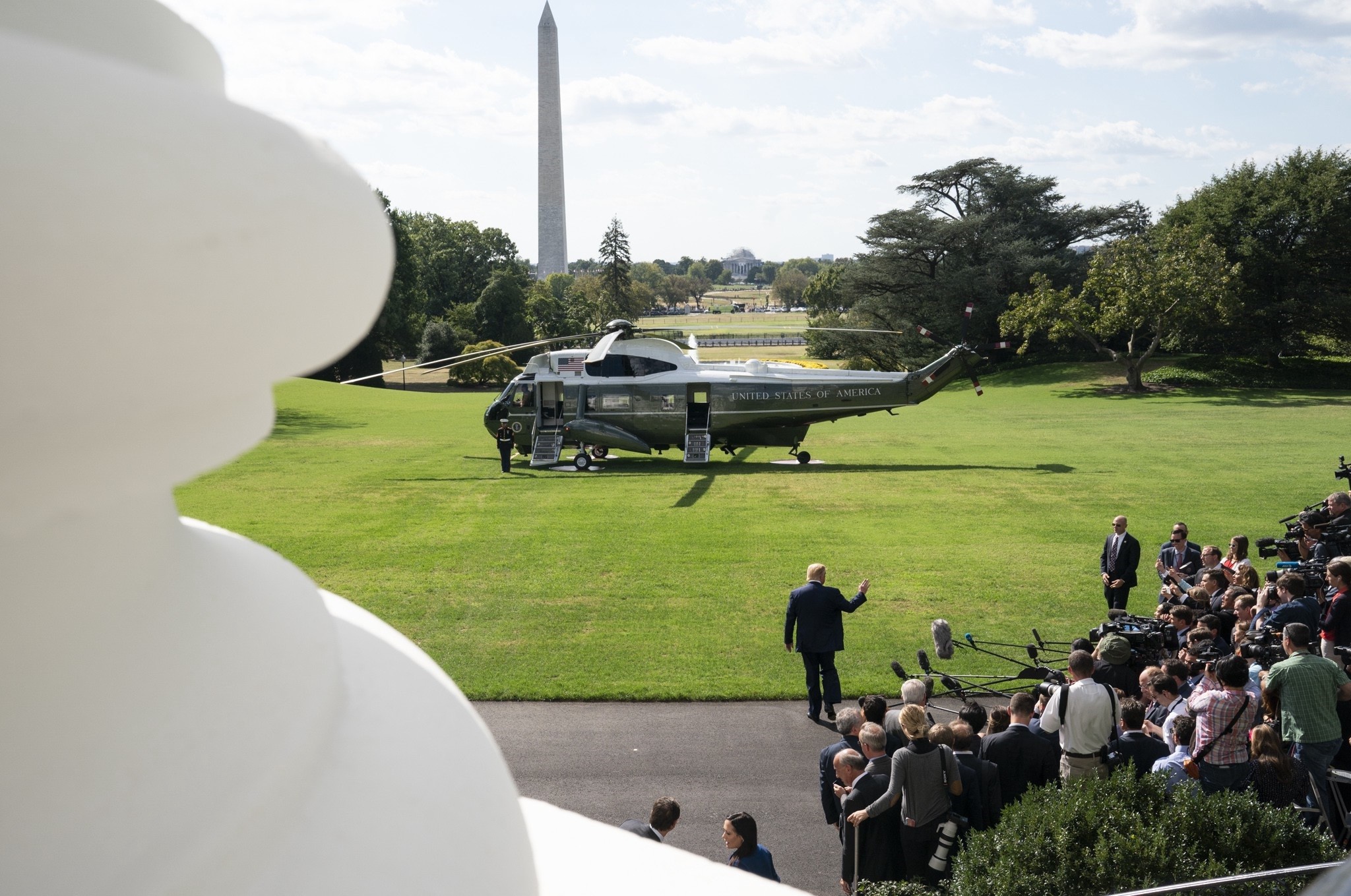 What House Democrats might have viewed as a slam-dunk on impeachment last week has become this week’s political albatross. One that is hanging around the necks of every single sitting Democrat in a swing district.

Impeachment is only popular according to the same polls that predicted a Hillary Clinton landslide in 2016.

Punctuation, pauses, and the dubious decision by Rep. Adam Schiff to read a phony transcript of Trump’s call to the Ukrainian President on the House floor aside, voters aren’t convinced by the Democratic case against Trump.

Yet House Democrats do not appear to be backing down.

There doesn’t seem to be any deep conspiracy here, there is no real mystery. A whistle-blower said something fishy took place on the call, the White House released transcript of the call; whistle blown. The existence of a second whistleblower seems hardly newsworthy.

We know the call took place: We have the transcript. We have President Donald Trump himself on the White House lawn doubling-down on the Ukraine call about investigating the Bidens by suggesting- publicly- that China do the same.

The only question that remains is whether it was illegal for Trump to ask the Ukraine to look into the conduct of Joe Biden’s son Hunter and his $50,000-$83,000 per month board position with a Ukrainian energy company.

How can it be? Trump said “investigate”, not “manufacture false evidence”.

If Hunter Biden’s job and position in Ukraine, and China, were completely above board and Vice President Joe Biden did nothing untoward, Democrats should be anxious to get that out into the open.

The oft-repeated phrase in the press that Hunter Biden’s conduct is not newsworthy doesn’t make it true.

Acting as if the Biden matter has already been investigated, examined by a court of law, formally reviewed by a Congressional oversight committee, or approved by any other official enforcement body isn’t going to cut it. At least not for conservatives, independents, and even some moderate Democrats.

Treating every unsubstantiated claim against Trump as true, while firmly dismissing even the slightest whiff of a question into the conduct of the Bidens is further undermining faith in the objective nature of the press, or even for those who aren’t conservatives.

It isn’t just conservatives who are seeing through this most recent Democratic Party attempt at a palace coup.

There is another explanation for Trump’s request of the Ukrainian President; Ukraine is at the center of the years-long Mueller investigation into Russian U.S. election tampering. This isn’t a right-wing conspiracy theory; the connection was made and reported about by Politico.

Some Democrats are bound to come up during a serious investigation into DNC server hacking and Russian election tampering. Trouble is, every single sitting Democrat is Trump’s political opponent and a constant threat to his presidency. There isn’t a single Democrat who wouldn’t like to see him removed from office and run out of town on a rail, one way or another.

Putting the potential misdeeds of top Democrats off-limits because it is an election year seems like pure partisan wishful thinking. This, Democrats assure U.S. voters, should not be allowed. Why? Because it is very damaging to Democratic campaigns?

As soon as the Mueller investigation concluded, Republicans, Trump and his administration began their own investigation. To be fair, it’s their turn.

Democrats had three years, $30 million dollars, and over a dozen of the nation’s top Democratic attorneys for their investigation into foreign election tampering and the DNC hacking in 2016. Judging by the massive consequences to Trump after the Mueller Report was published, they found nothing.

At least nothing with which to charge Trump. But failing to convict Trump in a treasonous criminal conspiracy related to the crime doesn’t magically make the crime go away.

That Trump might ask the Ukraine, China, and Australia, to look into matters relating to the 2016 hacking of the DNC, and any other election tampering about which they may have knowledge, should come as no surprise. Trump has been promising to do so publicly since May.

Trump discussing the Bidens in a larger context of corruption in the Ukraine, and asking for an investigation, is only horrifying to people who think Democrats and Joe Biden are above reproach.

Most Americans think both parties are guilty of enriching themselves and their dubiously qualified offspring in ways that are legal but highly objectionable. Even Bernie Sanders is a millionaire. This is one of the main reasons Americans rage-voted for Trump.

It is not difficult at all for most voters to entertain the idea that Hunter Biden made use of his proximity his Vice President father to make a small fortune. How big of a deal you think this is depends largely on whether or not you check “R” or “D” on your voter registration.

It is similar to when Democrats argue that the American public shouldn’t have cared that Bill Clinton seduced a young intern and lied about it under oath, but insist it should bother us deeply that Donald Trump might have paid Stormy Daniels to keep their relationship quiet.

This isn’t a line of hair-splitting that is going to matter to voters who don’t consider themselves beholden to the progressive Democratic party line. And Trump voters are perfectly willing to allow Trump to be the bad guy who is willing to roll over on the rest of them.

Even the most die-hard Democrat might be forgiven for wondering if this latest impeachment drama is worth anything more than improving ratings on the Rachel Maddow show and selling a few more books by Democratic Trump doomsayers.

Doomsayers, it should be noted, who are striking out every single time at bat.

Every single prediction of Trump being thrown out of office and into jail, his family and cabinet members being led away from Capitol Hill in handcuffs, has come to nothing.

Most Americans, including some Democrats, think this latest partisan power play will come to nothing as well.

Worse, more and more are coming to see the re-election of Donald Trump as a foregone conclusion.