You Can Raise the Minimum Wage: Overtip

If you want to help correct economic inequality in America, you can raise the minimum wage right now by overtipping. 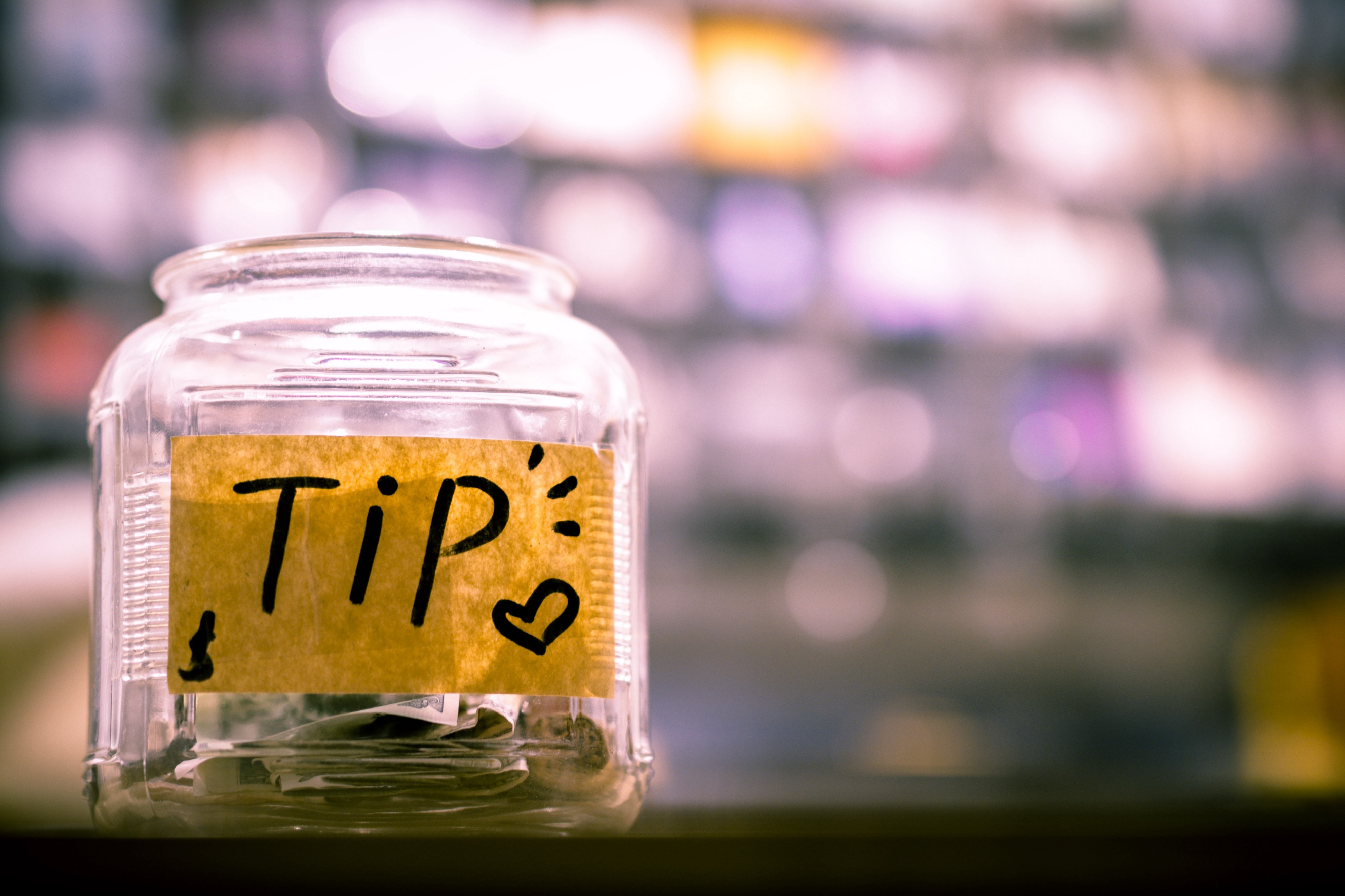 Before you answer, “I shouldn’t have to overtip because…the government should require businesses to pay workers a livable wage,” consider the merits of a similar argument:

“I shouldn’t have to overtip because…it isn’t my responsibility to provide for other people; an individual is responsible for themselves. If they aren’t earning a livable wage, they should get another job.”

Both are moral values systems, the relative merits of which philosophers and moralists can and have disputed throughout history up to this very day. Both absolve their proponents of any direct personal responsibility just as effectively.

Both positions admit something should probably be done; both positions insist someone else should have to do it.

Yes, the government should mandate a livable wage.

In the meantime, overtip.

Now, of course; not everyone can afford to overtip. If you can’t, that’s fine. There are many ways to make a contribution to the cause of economic equality in America. Overtipping is only one of them, and it is only for those who feel their personal financial situation and moral values system merit it.

If you are overtipping to get a better table, or preferential treatment, or faster service, or to impress your date; don’t. That isn’t overtipping, anyway; it’s a financial transaction of goods and services.

There isn’t any glory in overtipping, nor should you expect any.

Your server at a restaurant or food delivery driver probably won’t be willing to pose for a Twitter photo of the two of you holding a receipt showing your generous 50% tip. The person might prefer you keep your tip if social credit is what you are really purchasing.

No, the mostly anonymous, hard-working wage-earner will walk away, out of your life; probably forever, and with your hard-earned money. They won’t be able to repay you in money or social credit or anything else.

Which is what makes overtipping the perfect vehicle for economic justice-based financial generosity.

Many people who work for tips work thankless jobs in which they frequently have to deal with people who are rude, complain about everything, refuse to pay, don’t tip, and occasionally even threaten to crush their Lyft driver’s skull for politely requesting the unruly passenger assume a protective mask.

Think of overtipping as a tiny way of bringing balance to the universe.

But for a few dollars more, you could really make someone’s day.

Some hard-working person putting themselves through school, or paying-off their daughter’s student loans, or sending all their extra money to family members still living in other countries; doesn’t matter. Someone accustomed to getting a $5 tip who gets a $20 tip instead might, for that small price, genuinely smile for the first time all day when they see your generous gesture.

U.S. immigrants working in low-paying jobs from countries like Mexico, India, Bangladesh and many others, send millions of dollars to their families back home every year. These remittances have been a dependable source of income until recently. Layoffs and unemployment have cut these payments drastically and the impact is being felt around the world.

Worse, people are tipping less and less frequently during this crisis; now that food delivery is contactless, tipping has suffered accordingly.

Besides overtipping, there really aren’t many good ways to contribute to economic justice directly. You can opt to pay more in taxes, if you believe the government is doing a good job managing its resources and caring for disenfranchised individuals and the economically disadvantaged.

You can donate money to a non-profit organization dedicated to this work, of which there are many excellent ones, some decent and some that spend too many of their donated dollars on fancy offices, generous salaries and administrative costs. Charitynavigator.org is an excellent resource if you are considering supporting a charitable organization working for social and economic justice.

But to directly contribute to the cause of economic justice is rather difficult. Walking up to strangers on the street, unless they are actively soliciting donations, and saying, “I noticed you might be earning less than a livable wage and that is very unfair and can I please help here’s some money,” is ill-advised even if well-intentioned.

You can Venmo strangers and casual acquaintances on the internet, if that assuages your conscience. Go ahead. A little extra generosity, whatever its motivations or destination, rarely goes amiss.

Still, a little awkward though.

Overtipping, on the other hand, is perfectly natural and not awkward in the slightest- unless you make a big show about it or expect something extra as a return on your investment.

People who work doing jobs that take tips- delivery drivers, waitstaff, hospitality professions- are often some of the lowest paid employees working in the U.S. today. Many work in the gig economy, doing jobs with no benefits, no unemployment, no prospect of promotion, and no job security.

The hours are unpredictable and people are sometimes terrible.

Don’t wait for politicians to act on the minimum wage: Next time you are celebrating a raise at work, and treating yourself to a delicious meal out on the town- someday- tip 30% or 35% instead on your usual 15% or 20%.

Not everyone can afford to overtip, obviously; but if you can afford to do so, especially if you are one of those lucky souls who managed to keep their income during the Covid-19 shutdowns, consider making your next $3 tip a $5 one; your next $7 a $10.

You might soon find yourself a dedicated over-tipper, determined to pay a fair wage at every opportunity, whatever the going rate.