How else could Hamas manage to still exist? 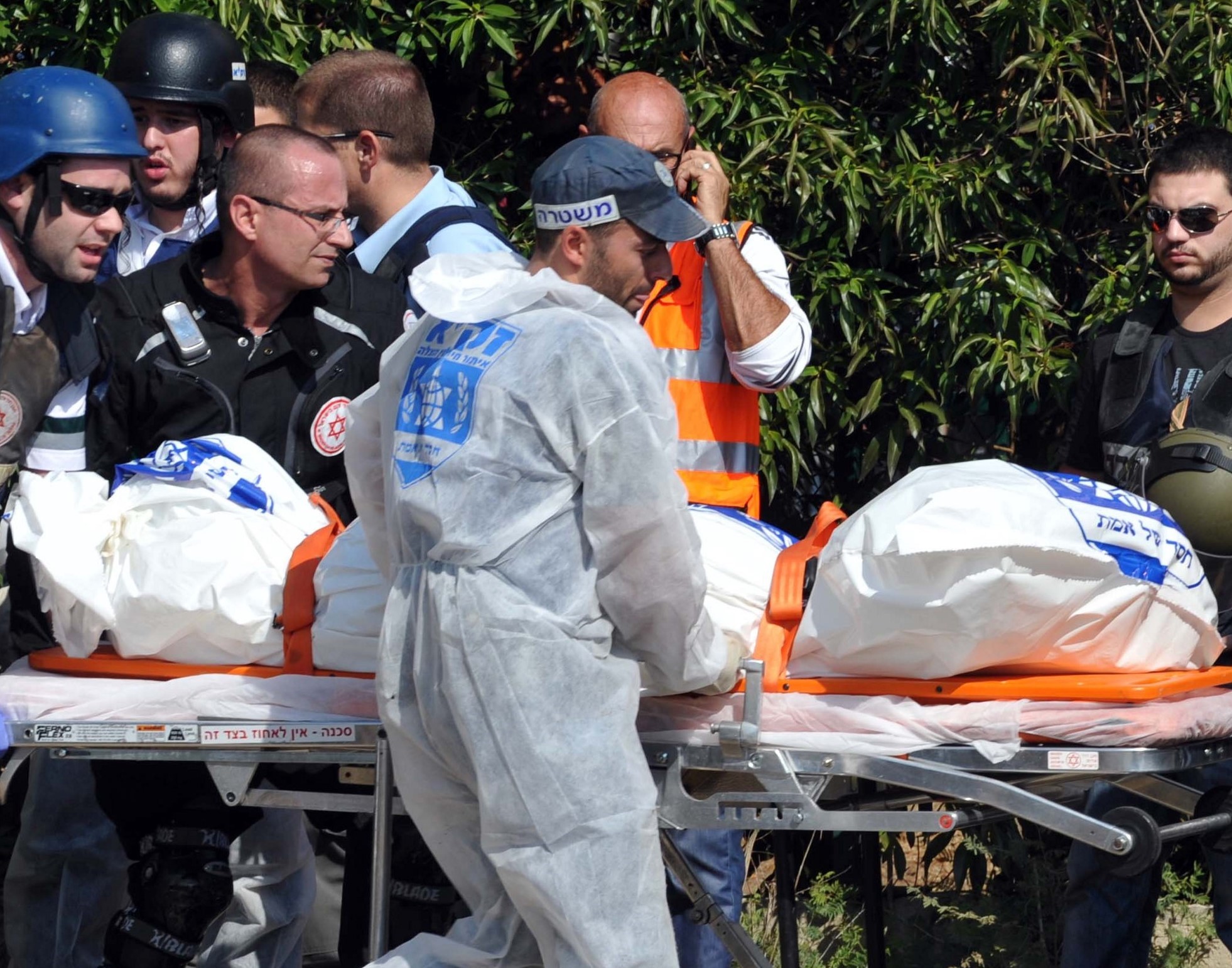 Among defenders of Hamas there is much debate about the often-repeated claim that Hamas uses the Palestinian people as human shields.

But the question is not, as CNN would have us believe, “complicated.”

Yes, of course Hamas is using the Palestinian people as human shields.

It’s that simple: If Hamas were to concentrate its forces in purely military outposts, clearly separated from surrounding civilian areas, and presenting, even the most ardent Hamas-defender must admit, an excellent target, Israel would destroy those military installations ten minutes after the Israeli Defense Ministry received satellite intel. Probably sooner.

Hamas has been declared by the U.S. government, international governing organizations, and national security bodies around the world as a terrorist organization. In addition, the extremists who perpetrate terror for Hamas under the thin guise of Palestinian liberation don’t just confine themselves to attacking Jews.

Israel has been making diplomatic inroads with its Muslim neighbors recently, and after all these years, mainly because extremist forces connected to Islamic Jihad and Hamas have been attacking their Muslim co-religionists with as much, or more, fervor than they do Israel. The most radical Islamist terror casualties aren’t in the U.S., Europe, or even Israel; they are in Muslim-majority countries.

ISIS, before they were destroyed utterly- and partially for the miscalculation of concentrating their operations in traditional military installations- had a long list of enemies. Israel and the U.S. weren’t first on it.

Believe it or not, ISIS held the President of Iran and Al-Qaeda in even more contempt, despising them as hypocrites and traitors.

Hamas has fewer and fewer friends left in the Middle East due to its tendency to fund and perpetuate terror against its neighbors.

This isn’t about land; land concessions have been made, and offered. It isn’t about religion, not when so many of Israel’s Muslim neighbors have made peace with the world’s only Jewish state.

Launching missiles at Israel isn’t some holy war; it isn’t a war being fought for human rights. Quite the opposite. Attacking Israel is about maintaining the power and control Hamas has over the Palestinian people, the peace process and the region as a whole.

More Palestinians have lost their lives in this latest conflict than have Israelis, as is usually the case. Those who defend Hamas, and its actions, in the U.S. and around the world often point to the fact that Israel’s military forces, defensing and offensive, are so superior to that of Palestine.

Knowing this, as Hamas leadership does, why would it launch missile attacks against Israel? Because Hamas wants enough Palestinian civilians to die as to provoke the rest of the Muslim world into destroying Israel- as Hamas lacks the ability to destroy Israel alone.

Israel’s far-superior military forces outmatch those of Hamas by a considerable amount. Hamas routinely attacks civilian populations in Israel, and as such, Israel has a right to defend itself.

If Cuba were to start launching missile attacks at Florida, the U.S. wouldn’t build a defensive military system to shoot missiles out of the sky. The U.S. would find, and destroy, any organization perpetuating war crimes against its citizens.

Attacking a civilian population is a war crime as defined by Geneva convention.

The only reason Israel has failed to destroy Hamas is because doing so would risk too many innocent Palestinian lives- because they are being used as human shields.

That Hamas, using human shields, is merely doing what it has to do to survive, isn’t a credit to Hamas. If your organization has to use human shields, perpetuate war, block the peace process, and commit war crimes to survive, you aren’t freedom fighters.

With friends like Hamas, the cause of Palestinian liberation doesn’t need enemies.

To prevent too many Palestinians from noticing this, Hamas has helpfully given them a convenient enemy; Israel and the Jewish people. Anti-Semitism is not just a subject taught at public schools in Palestine; it permeates every part of the curriculum from birth until graduation and death via glorious martyrdom to the cause, which is encouraged as a life choice.

Countries that care about their youth, and their countries, usually encourage a S.T.E.M. course of study instead.

Progressives in the U.S., who believe they are supporting the Palestinian people, need to take a closer look at the actions of Hamas.