Then everyone went home. If it’s not embarrassing to Trump, it’s not news. 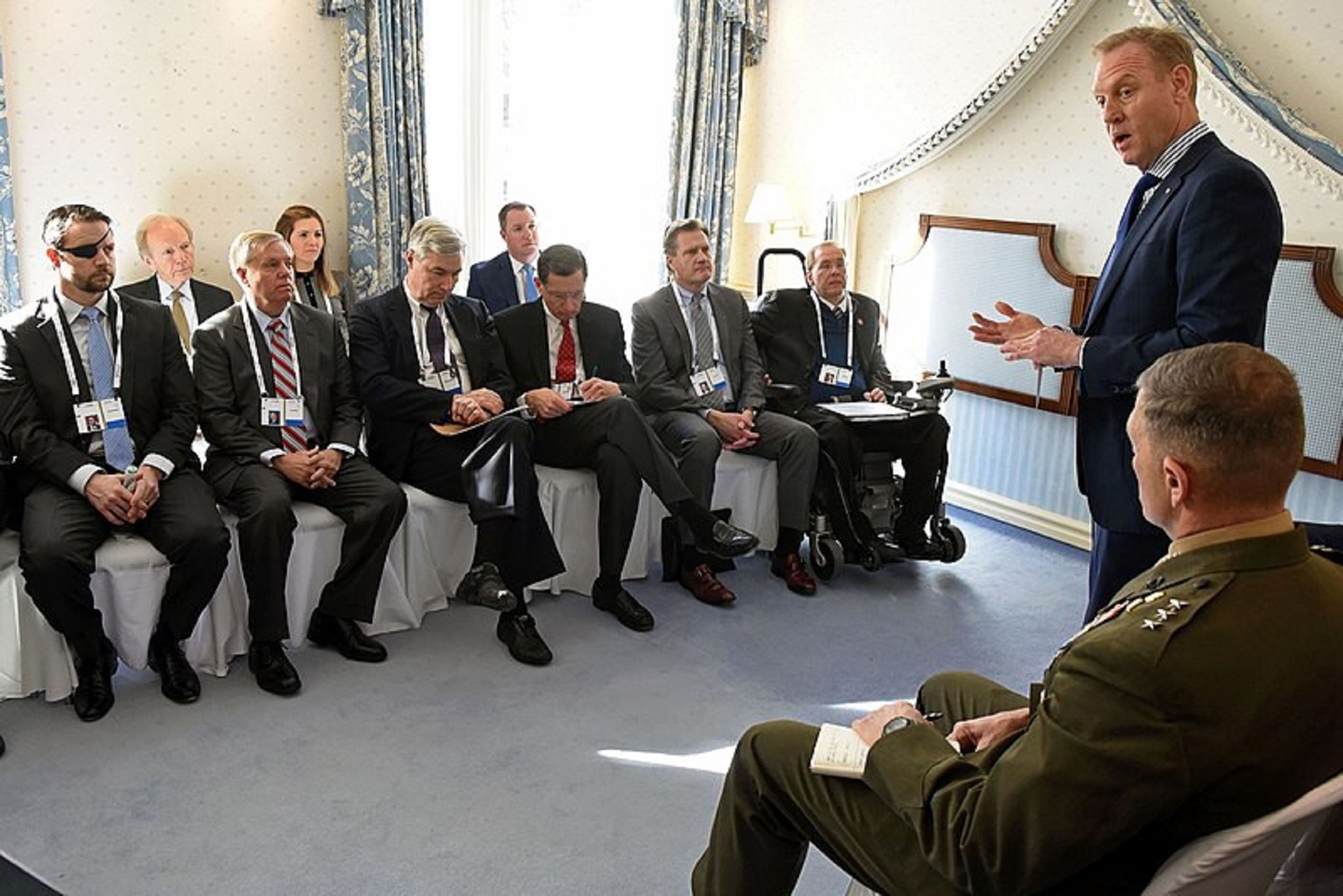 Headline: No one clapped for Trump. Side note: The Munich Security Conference took place over the weekend.

In only tangentially important news, 60 foreign leaders met to discuss peace last week at the Ministerial to Promote a Future of Peace and Security in the Middle East.

An important annual security conference over the weekend and unprecedented peace talks last week and the American press can’t stop reporting on it, you see:

VICE PRESIDENT PENCE GAVE A SPEECH THAT INCLUDED GREETINGS FROM PRESIDENT TRUMP AND NO ONE CLAPPED. (HA!)

That’s right folks, no one clapped. That’s it, that’s all the news that is fit to print on this subject. Apparently.

Slate: Mike Pence Expected Applause When He Mentioned Trump in Munich. He Got Silence.

HuffPost: Mike Pence Brought Greetings From Trump To Munich And No One Applauded: The Trump administration is not popular with Munich Security Conference attendees.

The Daily Caller: MIKE PENCE GETS SILENT TREATMENT IN MUNICH WHEN HE OFFERS GREETINGS FROM TRUMP.

Daily Mail: Awkward! Mike Pence is met with stony silence instead of applause after he tells European leaders that President Trump sends his greetings at a security conference

Mother Jones: Mike Pence Tried to “Bring Greetings” from Trump to European Allies. He Was Met with Total Silence. Sometimes it helps to read the room.

Who was there? Who cares, they hate Trump.

What was discussed? Doesn’t matter, they hate Trump.

Was any progress made toward peace?

Peace? Who cares about that? ORANGE MAN BAD.

No Impeachment, No Peace. 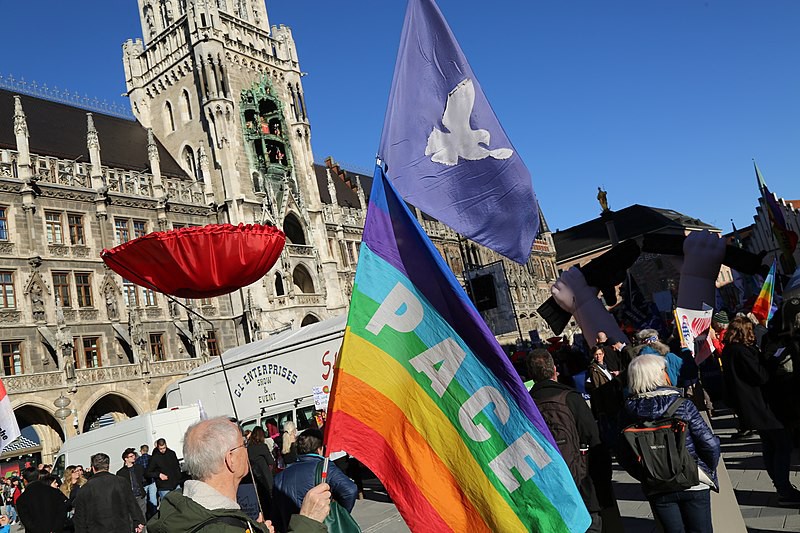 Mother Jones might be surprised to learn it, but Mike Pence in not, in fact, a comedian.

Neither is he an entrant into a popularity contest for Prom King. His talent portion bit ‘bombing’ onstage isn’t one of his primary concerns. Nor should it be.

According to the U.S. mainstream media at large, Trump’s greeting getting an icy reception is newsworthy; the contents of the speech given by the U.S. Vice President to foreign leaders about national security, is not.

Someone being rude to Trump, fine. Anything else, unimportant. That the ill-received ‘greetings from President Trump’ happened right after ‘hello’ makes the job of reporting on it much easier, don’t you think?

None of that boring foreign policy, international security mumbo-jumbo to sleep through waiting for Pence to blow it. Or Biden to take his shot.

World leaders may indeed have given the reference to President Trump an icy response and Pence would have been wise to avoid it, but surely it was the least interesting topic up for discussion.

Why aren’t fact checkers, always anxious to pull apart any public utterance by the Trump Administration to the point of splitting hairs in a manner embarrassing to journalism, busily pulling apart Pence’s speech?

Yet, major news outlets continue to report on the perceived slight against Trump without the faintest whisper about what Vice President Pence actually said or why he was there. 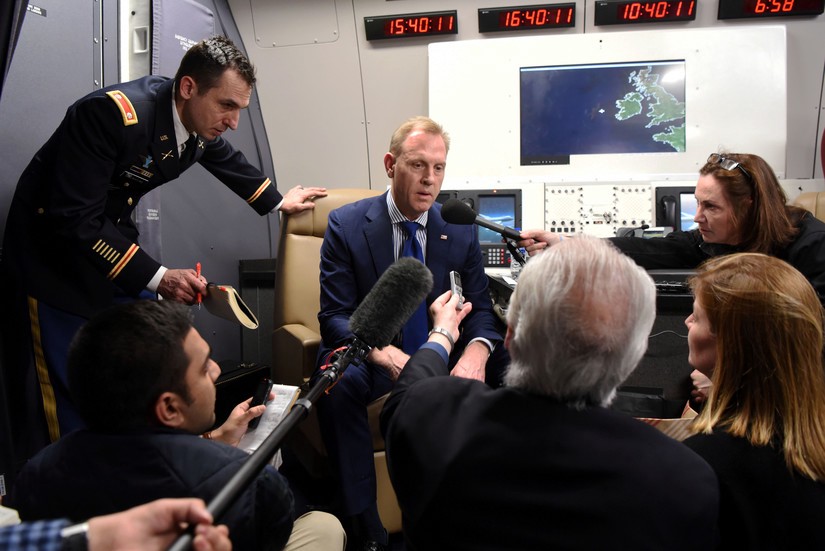 The left-leaning media likes to pretend that incidents like this are simply a demonstration of how ineffective a leader Donald Trump really is; all they really demonstrate is how effective the media’s exclusively negative coverage of the Trump presidency has been at defaming him.

BREAKING NEWS: Trump is Unpopular (in the Press)

I knew last year when I attended a 5th grade graduation ceremony.

When the winners of “the Presidential Award for Academic Excellence signed by President Trump himself,” were announced, the audience of parents and grandparents sat in stone-faced silence and refused to clap.

So perhaps it wasn’t really Vice President Pence’s poor comic timing after all.