The HBO juggernaut Game of Thrones begins its final season to record-breaking audiences. A look back and a few predictions…

Battle of the Goldroad from Game of Thrones — Season 7 Episode 4 on the official tapestry produced in Northern Ireland. (photo: Kal242382)

When Game of Thrones premiered all the way back in April of 2011, the world was quite a different place. And I don’t mean Westeros.

Barack Obama was the President of the United States. Donald Trump was a sometimes reality star, sometimes semi-famous businessman often found indulging in minor-celebrity feuds on the internet with Rosie O’Donnell.

Game of Thrones aside, 2011 was still a year for king-making. It was in 2011 that Donald Trump attended the fateful White House Correspondent’s Dinner where then-President Barack Obama took the opportunity to take a few shots at Trump.

It was Obama’s turn, after all.

Trump’s vociferous doubts about Obama’s birth certificate had recently been laid to rest. But it was at this dinner that Obama spoke these immortal and prophetic words:

“All kidding aside, obviously we all know about your credentials and breadth of experience. For example … no seriously, just recently, in an episode of Celebrity Apprentice, at the steakhouse, the men’s cooking team did not impress the judges from Omaha Steaks. And there was a lot of blame to go around, but you, Mr. Trump, recognized that the real problem was a lack of leadership, and so ultimately you didn’t blame Lil Jon or Meat Loaf, you fired Gary Busey. And these are the kinds of decisions that would keep me up at night. Well handled, sir. Well handled. Say what you will about Mr. Trump, he certainly would bring some change to the White House. Let’s see what we’ve got up there.” — President Barack Obama, White House Correspondents dinner, 2011.

Many political insiders wonder if this was the night Donald Trump decided to be president.

Now, all these eight years later, the world is certainly different. Whatever his impetus, Donald Trump is, for better and worse, U.S. President. The rules of U.S. politics have been changed forever. Who could have predicted it? Besides Barack Obama.

Like Donald Trump, Game of Thrones, with its massive budget and ravenous fan following, has changed the rules of television, and movies, forever. Who could have predicted that?

Not after Game of Thrones. 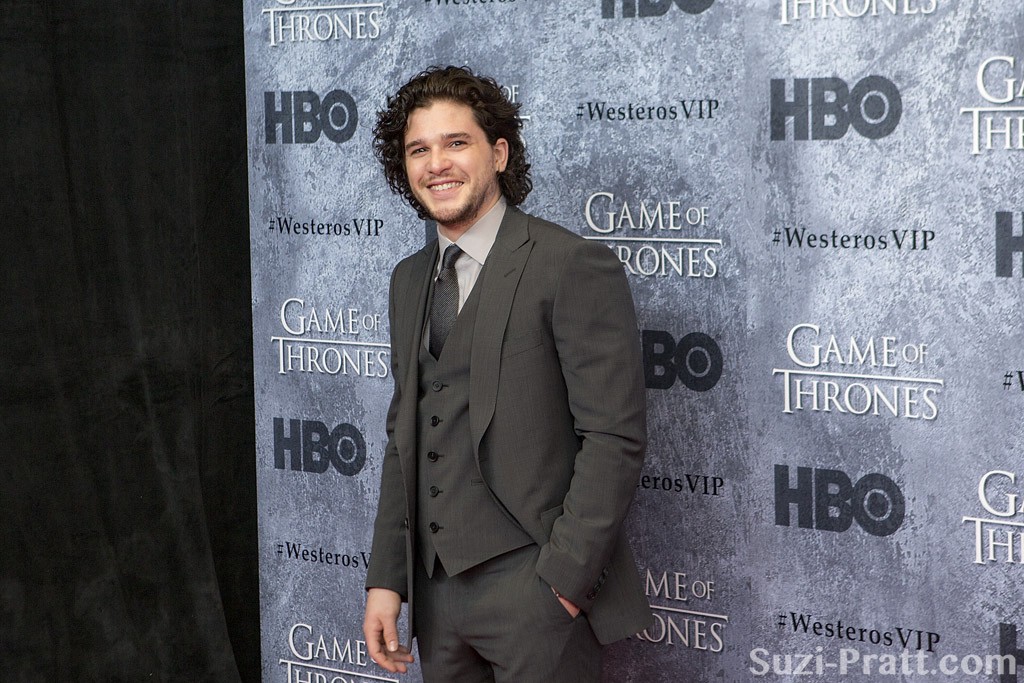 Not after tvs became so cheap and amazing. Not after streaming, and on-demand, and audiences always demanding more, and more, quality content. The newer, the more interesting; the more sensational, the better. The genius team at HBO saw something in George R.R. Martin’s epic fantasy series; dragons, zombies, a classic political struggle for power; why not? 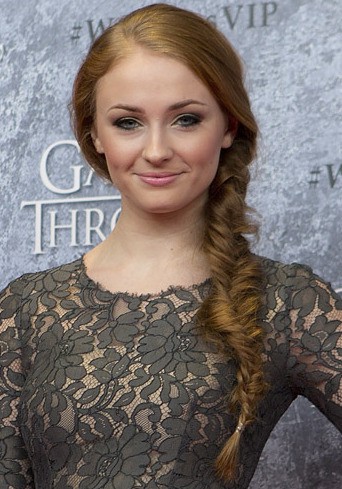 Now, after 8-years, Donald Trump, a million fan theories and a wait that has felt endless to fans. How will it all end?

What will the Mueller report reveal? Who will sit the Iron Throne? Will it be as much as a surprise as who is currently sitting in the Oval Office?

So, in the spirit of the kingmaker, of Barack Obama’s very improbable prediction in 2011, here are a few of my personal predictions about how the series will end this season:

Have fun fellow GOT fans! And seven blessings to you all!