Will the Taliban Rule Afghanistan? 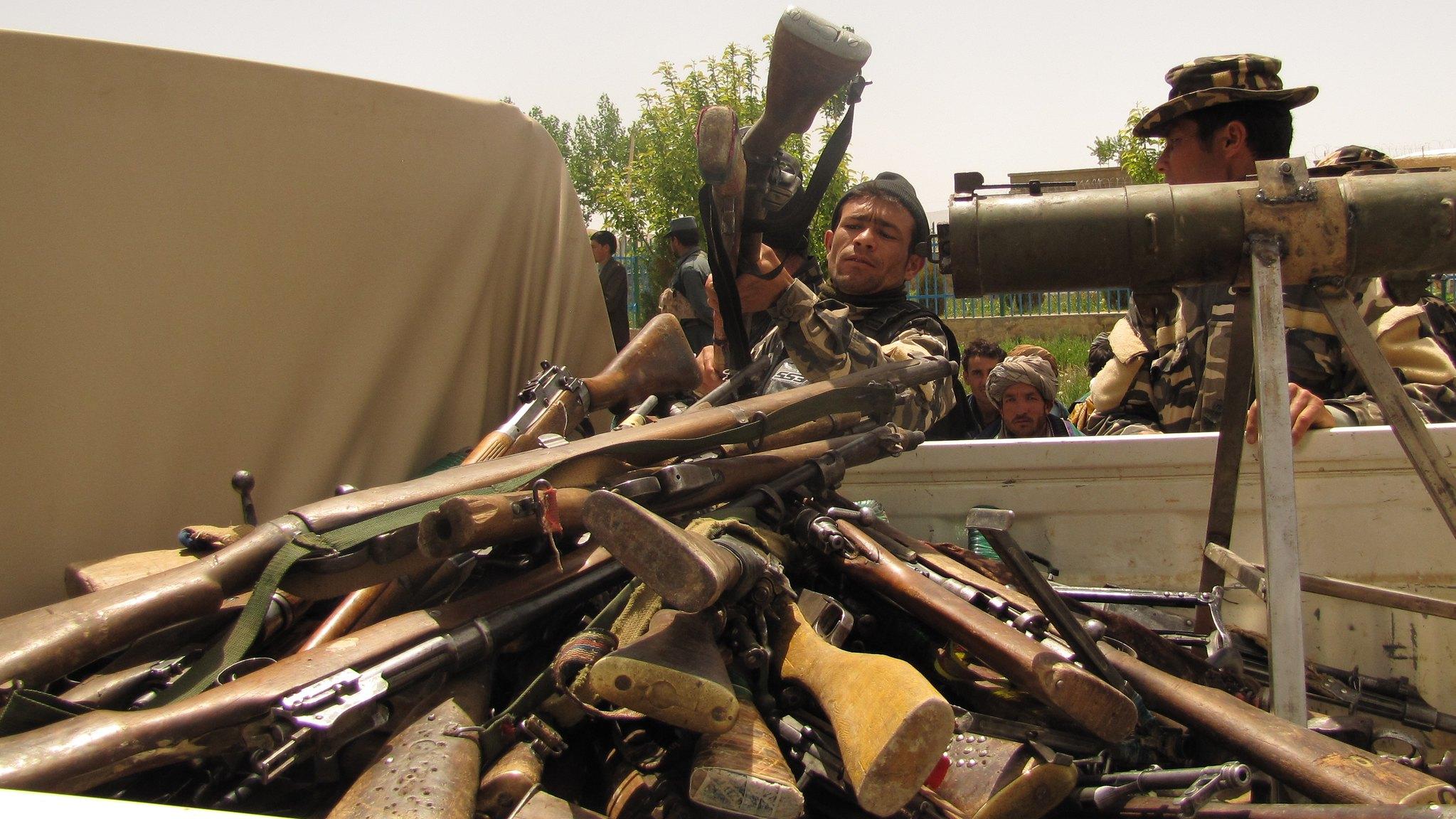 It isn’t exactly a secret that the U.S. is fatigued by “forever wars”. On the subjects of Iraq, and most especially Afghanistan, support for what started out as the “War on Terror” has dwindled with the years.

Presidents Obama, Trump, and Biden all campaigned on ending the wars and bringing U.S. troops home. It is one of the few issues about which almost all Americans agree; peace is an issue that transcends partisan politics.

But as the U.S. pulls out of Afghanistan, the Taliban are quickly advancing towards capturing various provinces. Many of the positive changes made in the past 20 years, such as improved women’s rights, will likely be reversed with a Taliban victory.

Many people in Afghanistan, and around the world, are worried about the Taliban taking the Capital city of Kabul.

Despite a peace agreement being reached, Taliban leadership is aiming to capture Kabul and regain control of the country. They have already managed to overtake almost half the country and are rapidly expanding into urban centers, causing an increase in civilian casualties.

The withdrawal of U.S. forces and the advances of the Taliban have left Afghanistan security forces in Kabul scrambling to push back the attacks.

The situation in Afghanistan reflects a difficult reality for the U.S.

Retaining a large U.S. military presence in the country would certainly help counter Taliban offenses, but the public appetite for this kind of conflict is long gone. Re-deploying troops into Afghanistan after withdrawing them wouldn’t have much popular support in either party.

So far, the U.S. has been providing air support for Afghan military forces to help stem the flow of Taliban advances. However, it remains to be seen how long this will last as the August 31 end of combat operations deadline looms. Until then, the Taliban will most likely be biding its time.

In the meantime, the U.S. Embassy has instructed U.S. citizens to leave Afghanistan due to “the security conditions and reduced staffing.” This coincides with the Taliban’s push into major urban areas as they seek to regain control of Kabul.

Foreign policy experts in the U.S. and around the world are concerned that the collapsing security situation in Afghanistan will have ripple effects throughout the region. Some, in fact, argue that ceasing U.S. military support in Afghanistan is a major misstep.

In reality, the actual U.S. military presence in Afghanistan today resembles less a “forever war” and more an ongoing counterterrorism operation. The initial combat phases ended over a decade ago. If the U.S. were willing to station a small contingent on a U.S. military base in Afghanistan, American troops could continue to buttress Afghan security forces with air support and other vital resources necessary to keep the Taliban at bay.

A senior official at Russia’s foreign ministry recently said he believes the Taliban assault is “gradually running out of steam” and that it is unlikely the Taliban will be able to “take over and hold major cities.” Back in July, a Taliban delegation visiting Moscow offered assurances that they would not “allow anyone to use Afghan territory to attack Russia or neighboring countries”.

In the scenario of a sustained U.S. presence, how long would troops remain?

The U.S. is already stretched thin across the globe. Pouring money and resources into Afghanistan won’t solve the problem. Rampant corruption in the government greatly weakens public support — something the Taliban are quick to capitalize on.

Despite the different approaches the U.S. and the international community have taken (slight footprint versus big footprint) the Taliban have somehow been able to endure. Control of Afghanistan’s provinces have fluctuated, between government and Taliban control. Now it seems the Taliban are revving up for retaking territory and are quickly gaining the upper hand.

It would seem that the only thing stopping the Taliban from steam-rolling their way into Kabul at the moment is U.S. support. Once U.S. airstrikes stop, U.S.-trained Afghan forces will be alone in pushing back the Taliban.

Taliban commanders have already begun targeting government officials during offensives. They recently launched a suicide attack on the home of the defense minister in Kabul. General Bismillah Khan Mohammdi was not home during the attack, but eight people were killed, as well as 20 wounded.

On August 6, the Taliban successfully assassinated the director of Afghanistan’s media center, coinciding with the capture of Zaranj, the capital city of the Nimroz province.

These recent events suggest the violence is only increasing and that the conflict in Afghanistan is far from winding down. The Taliban will not stop until they take Kabul and overthrow the government.

From the start, any notion of a peace agreement was going to require Taliban cooperation and participation. Unless the Taliban was completely rooted out or made widely unpopular, they were going to play a key role in any reconstruction efforts.

The U.S. recognized the problem of replacing the Taliban with the SIGAR report on lessons learned in Afghanistan.

Essentially, the U.S. and Afghan governments had to replace the services the Taliban provided with government ones. Additionally, the Taliban had to be seen as an unviable option to support. Despite the two decades of fighting and reconstruction, the Taliban have clung to power.

Taliban forces have been playing the waiting game since the announcement of U.S. troop withdrawal. Once U.S. forces are gone, they will have a much better chance of retaking Kabul and ousting the current government. The Afghan government will have to hold off the Taliban and win the support of its people to avert this scenario.

So what is most likely to happen?

The international community has to decide how to react to the developing situation in Afghanistan. There are two clear courses of action: One is to prevent the Taliban from taking over; the other is to allow the Taliban to overthrow the government.

Since there is no appetite for war, the latter seems like the inevitable option.

The Chinese Communist Party has already made this clear with their readiness to work with the Taliban and further legitimize them. The Taliban are already positioning themselves as the clear governing body of Afghanistan, once they take Kabul.

By reaching out to regional leaders in Russia and China, the Taliban is already cementing their military and political power. They will be the true power-brokers and the people to negotiate with for any future actions or economic deals.

Chinese Communist Party leadership is actively seeking to expand its Belt and Road Initiative into Afghanistan. A resource-hungry country like China is willing to invest for access to Afghanistan’s $1 trillion in minerals.

One thing is certain, like other rouge nations, with the support of China and Russia, Taliban officials ruling Afghanistan would have all the help they need to stay in power.

At that point, the Taliban will be able to run Afghanistan however it sees fit. Nothing the West or the U.S. can do, as far as sanctions or tariffs, would make the slightest difference to the ruling party, who will not experience the scarcity ordinary Afghanis will be forced to endure.