#KamalaIsaCop sank her presidential campaign. Will it sink Biden’s? 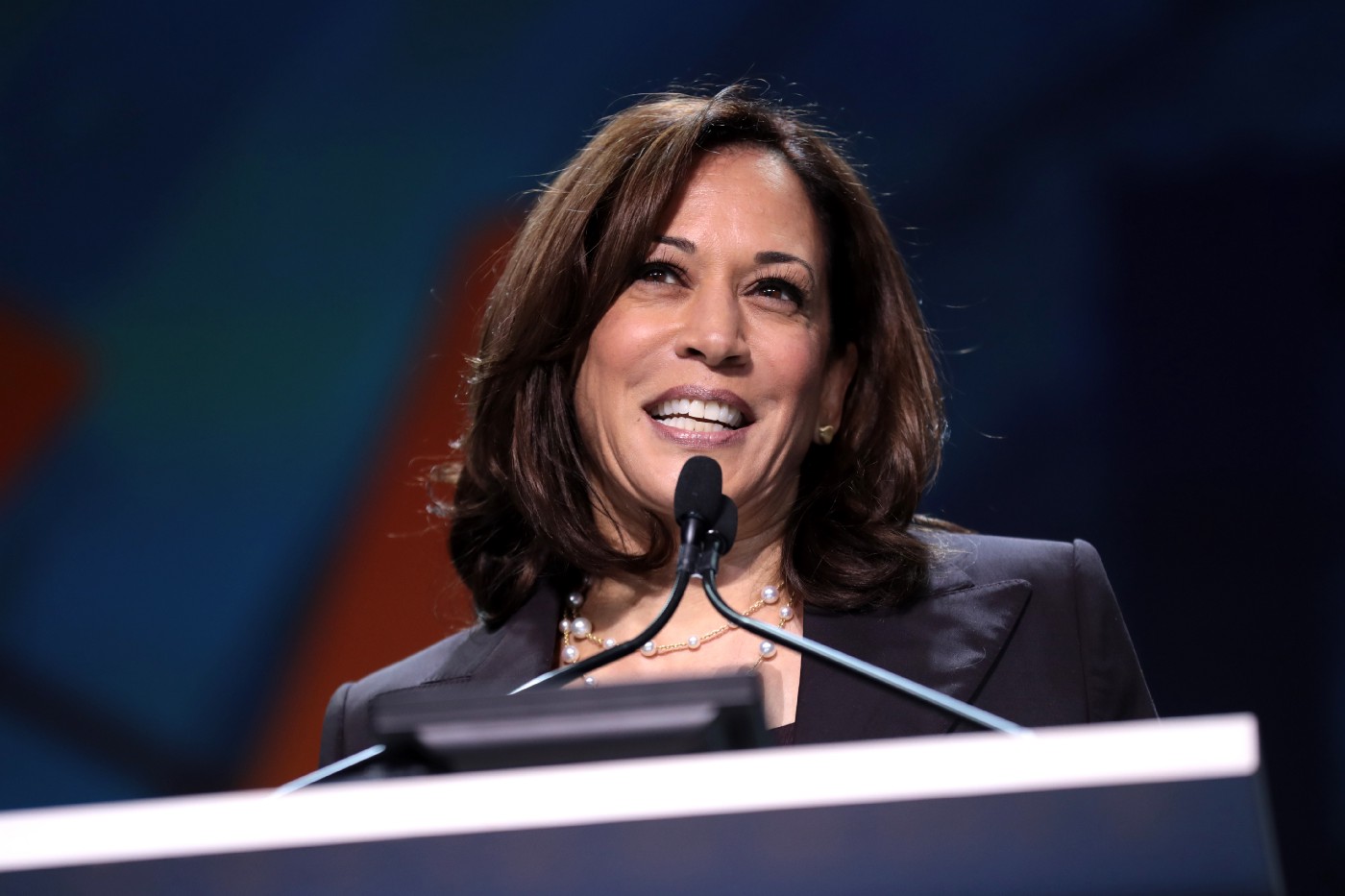 Hillary Clinton’s campaign manager in 2016, who perhaps knows better than anyone the slings and arrows of a hotly contested presidential campaign, has recently warned the Biden campaign to, “think of all the ways Joe Biden could lose this race.”

Good campaign managers, like good poker players and successful generals in wartime, don’t play the hand they are dealt; they play the other guy’s hand.

When all the cards are laid out on the table, when the votes are all in; when the advance guard is crossing the field of battle to engage the enemy, good strategists know it isn’t just about what one side has.

You can become so in love with your own poker hand, so overcome with self-congratulations, so carried away by your own cleverness, that when you make your straight, you don’t see the possible straight flush on the table.

Until it’s too late.

Democrats and the Biden campaign are riding high on the heels of the announcement this week that Senator Kamala Harris of California has been selected as Biden’s running mate.

Or at least they were, until Trump and Jared Kushner stole a march on them. In spite of the usual outpouring of hatred for Trump and Kushner on Twitter, they have managed- somehow- to do the unthinkable: Broker a treaty that normalizes diplomatic relations between the world’s only Jewish state of Israel and the United Arab Emirates.

The voraciousness of the 24-hour news cycle is only one of the unknown factors in this presidential race. Trump’s ability to command that cycle with a single Tweet is another. It is Trump’s Trump card, or so it proved in 2016.

Getting Sen. Harris visible, the out-front face of the Biden campaign, would be a sensible strategy; but keeping up the buzz on Harris from now until election day isn’t going to be easy. Not considering what Trump is likely to throw the press in terms of pure red meat over the next few months.

The press, though they would like very much to avoid helping Donald Trump and are under the mistaken impression that they are not doing so, simply can’t stop churning out digital ink on him.

Democrats have another problem with a wild card Donald Trump is currently holding: The Sarah Palin card.

Liberal-leaning journalists are swooning over Kamala Harris; when conservatives go after Harris, which they certainly will, those same journalists may come to regret every name they ever called Sarah Palin.

Anything liberal Democrats said about Sarah Palin, conservatives are now free to say about Kamala Harris. And liberal Democrats in the press said some pretty terrible things about Sarah Palin, including the still-respected journalist who pushed the conspiracy theory that Palin’s young son was actually the child of her teenage daughter. Conservatives aren’t going to let Democrats, or voters, forget it.

Trump may seem mortally wounded by the COVID-19 pandemic. Democrats may think they have him on the ropes, but Democrats have thought so before and have failed repeatedly to remove him from office. And not for lack of trying.

The press has been pronouncing the Trump campaign dead since long before COVID-19 and George Floyd. The walls have been closing in for almost four years now.

Yet, in spite of the COVID-19 pandemic, in spite of the hydra-like lockdowns that sprang from the early days of, “15 Days to Slow the Spread,”; in spite of the uptick of violence in major cities, the widespread protests, and the organized sacking of Chicago’s prestigious downtown shopping district last weekend: Trump’s approval rating remains steady.

There have been a couple of major dips. One dip was at the high-point of the Mueller investigation, when liberal Democrats were still lighting Robert Mueller prayer candles and choreographing holiday dance numbers for Saturday Night Live about him.

It took another dive recently, but it’s going back up again.

Trump has an easier job of it than Democrats this election season, and not just because he is the incumbent. Trump knows exactly how to turn out his base, and doing so will be relatively straightforward.

Conservative voters want the same things they wanted in 2016. Whether you believe that thing was a more racist America or the economic prosperity so lacking during the Bush/Obama years, Trump understands his base.

He certainly understands his base better than journalists in New York City or political hacks in D.C.

Does the Democratic Party understand theirs as well? Have Democrats painted themselves into a corner with far left progressives?

The demands of the progressive wing of the Democratic Party have come to include some positions that many would have considered radical four years ago- even four months ago.

Sen. Kamala Harris’s record as a tough-on-crime prosecutor is exactly the kind of record that will impress conservative and moderate Democrats in the swing states. But what will impress moderates will have progressive Democrats saying much worse than Sen. Bernie Sanders’ former campaign co-chair, who compared voting for Joe Biden to eating a bowl of excrement.

Worse, these disgruntled progressive Democrats will say so publicly, be amplified on social media, and get no shortage of coverage. Dissenting and controversial opinions mean more clicks, more ad revenue for media companies.

Considering the sharp leftward shift of progressives, turning out both wings of the Democratic Party is going to be tricky. Depending on the other guy to screw up isn’t a sound strategy.

Trump’s hand might be a winning one; Democrats should treat it as such.