Will China Succeed in Afghanistan?

China is the next nation poised to enter Afghanistan as the U.S. era ends. Will Xi Jinping succeed where so many others have failed? 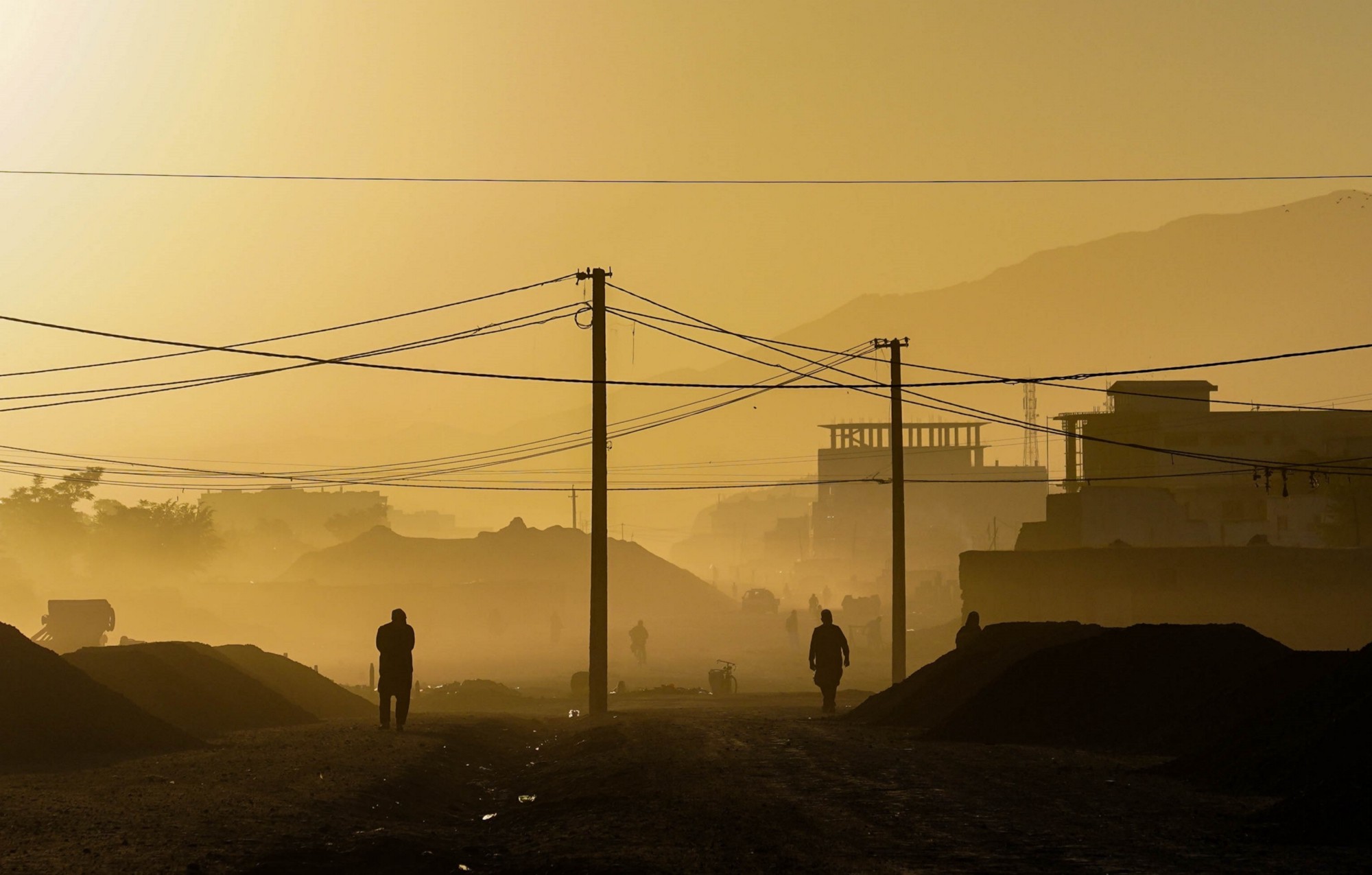 By February of 1989, the Soviet Union had finally dragged the last of its forces out of Afghanistan after a disastrous ten year war.

Today, the United States is nearing completion of its own withdrawal after twice as long: 20 long years in Afghanistan. The nation dubbed the “Graveyard of Empires” has seen its fair share of invaders, occupiers and would-be conquerors in the previous decades and centuries.

As the U.S. presence dwindles apace, who will be next in Afghanistan?

Enter the People’s Republic of China.

China is at last ready to expand its far-reaching and ambitious Belt and Road Initiative (BRI) into Afghanistan. After discussions between the CCP and the Afghan government, Kabul and Beijing may be moving towards cementing their partnership.

China’s approach- using the lure of major infrastructure projects and investment to woo Afghanistan’s leadership- is straight out of their soft-power playbook. It is a strategy which has worked well for the CCP elsewhere.

Will it work in Afghanistan?

Well, take the case of the Ring Road project- a massive road system that would link Afghanistan’s four largest cities.

During the U.S. occupation, entire portions of the road would frequently be rendered unusable. Key areas would be destroyed or fall under Taliban control. Much of the road was often unstable or dangerous. Between the costs of constant repairs and security, the investment became too much for the U.S. government.

In time, the road became a symbol of the United States’ failure to restore stability and security.

Now, it seems China will attempt similar infrastructure projects in Afghanistan after having success in bordering areas.

But, how will the cost of security play into BRI plans if the Taliban greets Chinese forces as invaders?

Will Taliban leadership accept Chinese interference with open arms because of China’s promise of economic opportunity and their willingness to rebuild Afghanistan?

Or will Chinese Communist Party officials face the same fate as previous occupiers?

For clues, it is important to look at how China is using its soft-power in other places through liberal use of the BRI.

In 2014, Montenegro and China signed an infrastructure project contract allowing Montenegro to borrow $1 billion from a Chinese state bank. The major contract included a provision that 70 percent of the work be carried out by a Chinese construction company.

Also included in the contract was a clause that enables China to decide on how they will be compensated — including “the right to seize land inside Montenegro, as long as it doesn’t belong to the military or is used for diplomatic purposes,”- if Montenegro defaults on the loan.

Africa accounts for most BRI projects from China. There, tensions are already rising between various nations and China. Some African nations and their leaders are concerned about these exact same employment and financing terms.

Reflecting on the issues of the Montenegro deal, these nations are concerned that as their debt to China rises, so do the consequences of failing to pay. It is a scenario which is not hard to imagine for cash-strapped nations.

Nevertheless, China will look to swoop into Afghanistan in an effort to push the BRI. Its success will largely depend on the Taliban, since Taliban forces are increasingly regaining ground in the country. China will have to work with Taliban leadership and other regional partners in an effort to accomplish the task at hand.

Exchanging money and jobs instead of bullets and bombs may be a better compromise for the Taliban. Having safe and reliable roads in Afghanistan would be beneficial to its people.

The explosion of poppy cultivation due to its profitability and versatility has made farming it a lucrative business. Opium production in Afghanistan is high and funds the Taliban.

Farmers turn to poppy farming partially because transporting poppy on unreliable roads, which can cause days-long delays, won’t harm its sale value. Trying to deliver fruits and vegetables over these same roads would quickly decrease their profitability. By the time they reach market, such perishables would have already become rotten. Therefore, China may find support from the locals seeking to move away from poppy cultivation.

But, China will have to be realistic in terms of their plans and goals.

Pumping cash into Afghanistan in the hopes that it will avoid conflict is easier said than done. China will have to invest heavily in security; protecting its workers, and work sites, to avoid repeating the Ring Road project.

Full Taliban control of the country is a real possibility and could instantly fizzle out any deals or promises Kabul had with Beijing. Even if the Taliban doesn’t regain full control, China will still have to work with the Taliban since they already control vast portions of the country.

The Afghan National Army (ANA) has been increasingly fighting the Taliban in recent weeks. Some areas have seen government forces disbanding, surrendering weapons and vehicles with promises of forgiveness by the Taliban. This ramping-up of fighting between the Taliban and the government will impact how Beijing proceeds with its plans for Afghanistan.

If China successfully completes its infrastructure project in Afghanistan, it would be a massive feat. The implications for its soft-power and image abroad would be a major win for Beijing. They would be able to demonstrate successful nation-building, and provide a stark contrast to the last 20 years of U.S. involvement.

It will also influence how various emerging nations view China as an alternative to traditional Western support. The image of China succeeding where the West failed would have major global consequences.

Therefore the questions still remain: Who will be the real winners in the BRI deal in Afghanistan and will things be different this time?

Or will China be dragged into conflict and find itself where so many other empires and nations have found themselves- stuck in the “Graveyard of Empires.”