Why the Bipartisan Push to Free Britney Spears Matters

In Washington, Republicans and Democrats only agree on one thing: Free Britney. What does that mean for the rest of us? 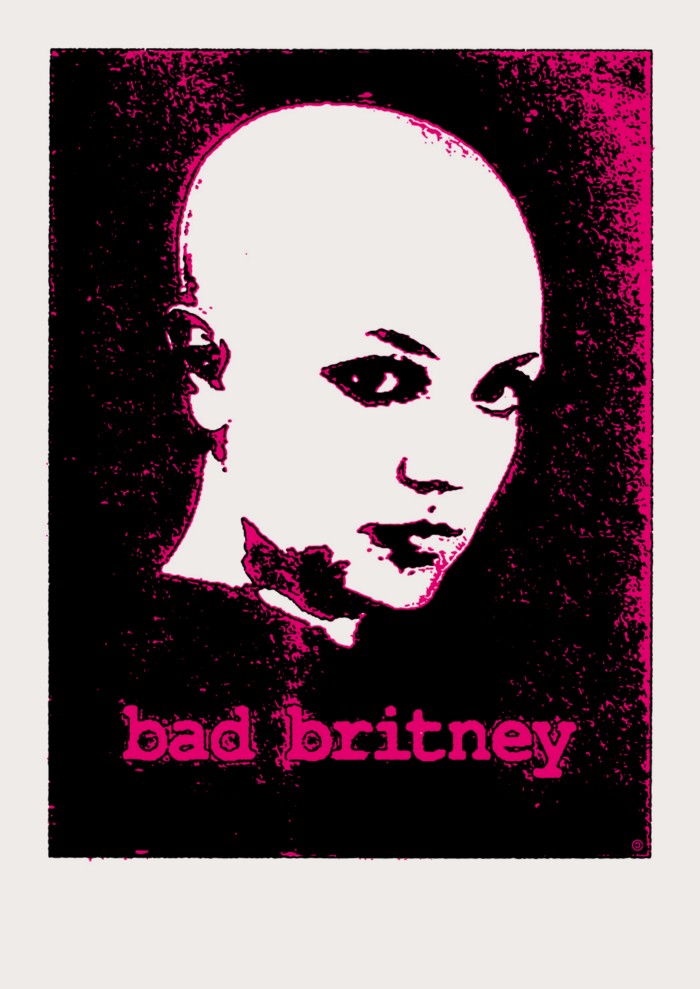 When we watch videos of the Great Britney Spears meltdown of 2007, it’s hard not to feel for the divine Ms. Spears.

After 2020- and so far, let’s face it, most of 2021- haven’t we all practically been there? If you haven’t found yourself on the verge of shaving your head and brandishing a golf club, where have you been?

Britney didn’t lose it; she was just ahead of her time.

Spears, whatever her other flaws, like occasionally using public restrooms barefoot and Crossroads, is an adult. That she is also a millionaire- and a woman- are the only reasons Britney Spears still has a conservator in control of her life, reproductive organs, and finances.

She isn’t, however, as some media commentators have pointed out, a victim of a meaner era in show business. Celebrity culture, in and around the early/mid 2000’s was certainly an era of celebrated bullies. Perez Hilton, on a time one of the most powerful and influential people in Hollywood media, was well-known for openly body-shaming female celebrities in particular.

The contention that anything has changed, however, and that now is a “nicer” era in our culture, because young female celebrities can now “clap back” at “haters” on social media, is of course, nonsense.

Media figures are too quick to let themselves off the hook: Things are as bad as they have ever been for our luminaries, who we love to see fall, whether they get back up again or not.

Social media, and its attendant pile-on culture, hasn’t exactly been wonderful for the rest of us either. Now a million Perez Hiltons are only ever one keystroke away from trolling anyone, at any time, for any reason.

That a troubled celebrity has been pushed by the past 18-months into a desperate bid for freedom, up to and including begging for freedom publicly in a court of law, should be of no surprise to anyone.

That lawmakers in Washington, on either side of the aisle, have been compelled to advocate for Ms. Spears in this case is heartening.

Millions of people in the U.S. are facing issues of deteriorating mental health, substance abuse problems, an alcohol addiction heyday and an opioid crisis. They may not be facing court conservatorships that last decades, but many are facing a legal system stacked against them, with few compassionate options for treatment, prevention or rehabilitation.

Over the past 18 months, there has been developing, in tandem with COVID-19 infections, a growing mental health crisis in this country. It is the elephant in the hospital room.

As long as COVID-19 has been with us, this elephant has been growing- gobbling up jobs, social support networks, religious services, friendships, acquaintances, communities, practices, game nights, vacations, weddings, birthday parties and everything else that serves to help mitigate our normal stressors, to say nothing of the added stressors we have endured over the past year and a half.

The isolation, uncertainty, and fear wrought by COVID-19 and the attendant shut downs has certainly taken a mental health toll on the already vulnerable and the newly vulnerable. And even the not particularly vulnerable.

Correlation doesn’t necessarily equal causation, so anyone who wants to deny that we are facing a mental health crisis or that this crisis was brought on by COVID-19, and the lock-downs, can find grounds to do so.

The widespread mental-health downturn might be due to other factors and have little to do with COVID-19 or the measures we took to mitigate it; it’s true. Covid might have merely revealed a widespread crisis already underway in America. Such a thing is difficult to prove, one way or another.

The cause and effect relationship is often complicated in large, dynamic social systems like ours. There is usually more than one cause for something; more than one effect from a single cause.

Nevertheless, it is impossible to believe that COVID-19, the lock-downs, the economic downturn, and that fact that children were kept out of school for an entire year didn’t have a deleterious effect on the state of mental health in America.

It wouldn’t hurt anyone to see U.S. lawmakers on both sides of the aisle start to exert their influence to deal with the burgeoning mental health crisis accruing in this country. If they want to start with Britney Spears, that’s alright, too.

Because of her high-profile and wealth, much attention has been paid to her case. In her shadow, however, are millions of others who are suffering in this silent epidemic.

A few vocal advocates in Washington may be just what the doctor ordered.