Why Pollsters are Missing Blue-Collar Workers

The gulf between the white-collar and blue-collar world is widening and Democrats are on the wrong side of it. 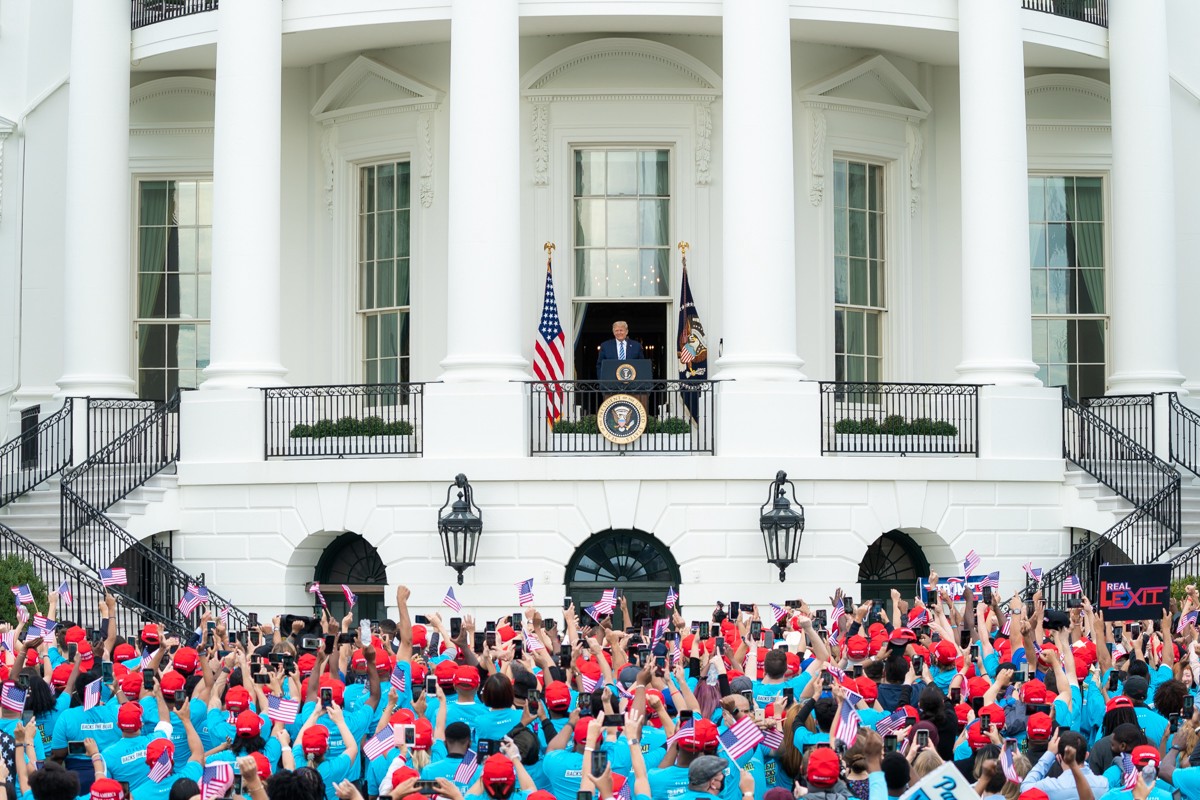 As the results of the 2020 election continue to be analyzed, one trend is unmistakably clear to both the right and the left: Polling, as we have always known it, is now officially defunct and dead.

In future elections, what few pollsters who remain will be hawking their dubious wares to a far smaller group of less credulous customers willing to pay a fraction of what they once did.

In 2016, pollsters completely missed the election of Donald Trump. In 2020, they missed a whole lot more.

More people voted for Donald Trump in 2020 than did so in 2016. By all rights, considering the unfavorability of Trump’s media coverage, and the consistently negative numbers indicated by his polling, Trump should have lost by a very large margin. A large enough margin, in fact, for Joe Biden to be declared the definitive winner by more than just popular media consensus.

The mainstream media, unfortunately for the Democratic Party, along with all the polling both groups paid for during the 2016 and 2020 election, has completely lost the trust of more than half the electorate. As a result, Republicans are going to need a great deal more than the word of Anderson Cooper and the assurances of the Washington Post going forward.

Due to the abject failure of pollsters and the media- again- there are now two distinct schools of thought about the problems in polling.

One school, comprised of mostly Democrats, believes that polling for the past five years has simply been incorrect. Even worse, this group admits pollsters have no idea how to fix the problems of consistently underestimating support for conservative candidates and the basic liberal bias underpinning most major polling efforts.

In this school of thought, the problems in polling are unfortunate, inconvenient, perhaps unavoidable, but not intentional, certainly not nefarious.

The other school of voters, the conservative ones, aren’t so sure. These voters believe that not only is polling incorrect and impossible to fix, but that underestimating support for conservative candidates and the basic liberal bias underpinning polling efforts is an intentional effort to disenfranchise Republican voters- an ongoing psy-op to convince conservatives there is no point in voting.

The disenfranchisement of Republican voters may not concern Democrats overmuch. The problem for the Democratic Party, is that this disenfranchisement is extending into the massive blue-collar, working-class population typically friendly to Democrats.

And it is driving them to the Republican Party.

Increasingly, in a tectonic shift over the last decade, the Democratic Party has been alienating the working-class. The Republican Party, oddly enough, is becoming the new big tent party, the blue-collar party.

If Democrats allow this shift to continue, a simple formula will prove the party’s ultimate undoing: There are more working-class and blue-collar people than there are wealthy and white-collar ones. Always have been, always will be.

In 2020, the Republican Party had to contend with Trump’s personality- though policy-wise and economically, he was strong enough to appeal to the working-class. Next election, Democrats might not be so fortunate in their opponent.

The Democratic Party must make every effort- now, rather than in two years or four- to re-cast itself as the party of working class people, rather than the party of wealthy celebrities, career politicians, powerful tech billionaires, and coastal media elites.

The first step would be for Democratic Party allies in the press, of which there is no shortage, to stop talking down to working-class voters.

On the contrary: They fix cars, cut hair, work sheet-metal, build homes, fly airplanes, work steel, fight fires, operate power plants. Without blue-collar jobs, without working-class people, this country could not go on, and our lives, as we know them, would end in darkness, violence and chaos.

Without social media, on the other hand, our country could go on indefinitely and our lives, as we know them, could continue apace. Yet, Silicon Valley, together with their social media gatekeepers and media elitists have grown overfond of disparaging blue-collar workers in the Trump era.

“I thought once everybody could speak freely and exchange information and ideas, the world is automatically going to be a better place,” said one of the founders of Twitter. “I was wrong about that.”

Yeah, no kidding. Tech-types must not get out much. Twitter should have consulted someone from the blue-collar academy of arts and sciences.

A registered nurse working at any hospital in America could have told the founders of Twitter otherwise. As could have any police officer, social worker, court counselor, church pastor, priest, teacher, sales clerk or waiter.

It may be likewise impossible for a pollster, or a writer for The New Yorker to understand the life of someone who doesn’t spend their days sitting behind a computer. But for millions of Americans, very little of their work or socializing takes place on the internet, let alone the airing of their unvarnished political opinions or the constant refinement of those political opinions with the latest cultural pronouncements on justice or privilege.

That a sheet-metal worker in Wichita, Kansas, might not turn on a computer from one week to the next, and may not use social media at all, is nothing to be ashamed of- she might be the outdoorsy type. That a construction worker in South Bend, Indiana, might not care as much about Twitter as, say, a journalist living in New York, should be of no great surprise to anyone.

The last four years have included a concerted effort from the left to banish anyone deviating from the farthest left ideology to the furthest reaches of polite society. It has worked only too well.

Until and unless journalists, pollsters, pundits, and yes, even tech industry execs, expand beyond the bubble of white-collar, work-from-home, coastal-elite land, Democrats are going to continue to bleed support from the working-class and fly-over country.

And Republicans, as they have demonstrated, will be only too happy to welcome them.