Why Pelosi Won’t Put Impeachment to a Formal Vote

If it was likely to help the House Democrat’s case against Donald Trump, she would have done it already. 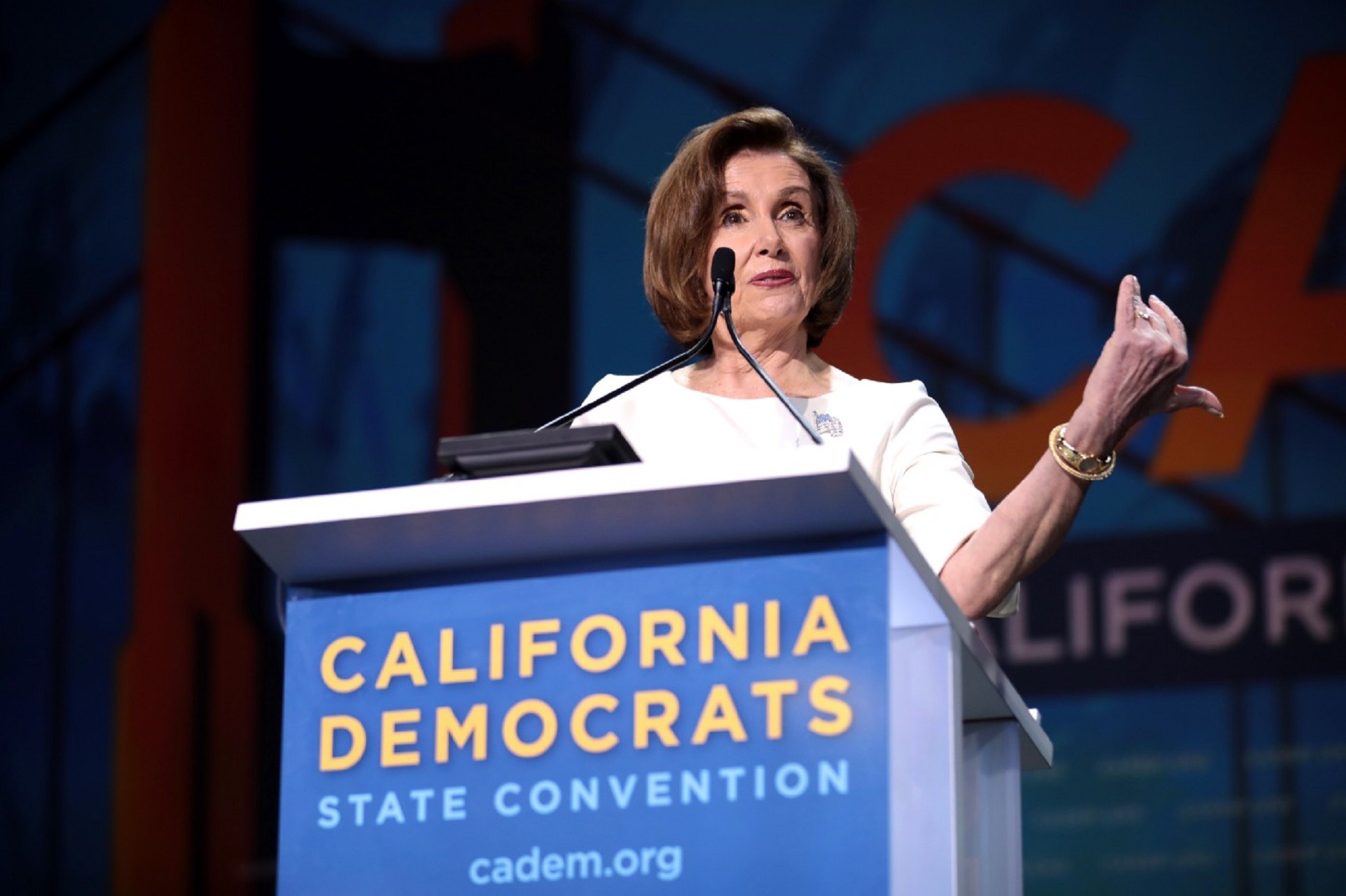 “There are two tragedies in life; not getting what you want and getting it.” — Oscar Wilde

When they do agree, the person or group they are united against should be very afraid indeed.

In this case, the unfortunate souls aligned firmly on the side against 98.9% of public opinion in the radically charged and divided atmosphere of the Trump administration, are Speaker of the House Nancy Pelosi and House Democrats.

House Democrats have been clamoring for impeachment since long before the mid-term elections in 2018 ushered in a new crop of progressive idealists determined to shift the Democratic Party leftward, impeach President Trump, or die trying.

Be careful what you wish for.

House Speaker Nancy Pelosi may have achieved her majority in 2018, but since that day she has been presiding over an increasingly unruly caucus, guilty of everything from backing primary challenges against key Democrats in leadership to insulting Democratic colleagues openly on social media.

After months of holding the dogs of war at bay, Pelosi’s grip on the Democratic clamorers for impeach-now, reason later, she has at last let them slip.

Or rather, she has let them think they’ve slipped; that House Democrats are actually moving forward on impeaching Donald Trump.

“The actions of the Trump presidency have revealed the dishonorable fact of the the president’s betrayal of this oath of office, betrayal of our national security and betrayal of the integrity of our elections. Therefore, today, I am announcing the House of Representatives is moving forward with an official impeachment inquiry.” — U.S. Speaker of the House Nancy Pelosi, Sept. 24, 2019

See what she did there? It sounds like Pelosi is impeaching Trump. The above statement hits all the right notes for Democrats determined to see Donald Trump out of office far in advance of Election Day 2020.

The twist is at the end: “inquiry.” That one word changes the meaning of everything that came before.

The U.S. government has plenty of precedent, even very modern precedents, for impeachment proceedings against a sitting President; first, you hold a formal vote in the House for a majority approval. It also involves filing articles of impeachment.

There is a simple reason Pelosi hasn’t called a formal vote on impeachment to begin the process in earnest:

If putting impeachment to a formal vote would have helped the House Democrat’s case against Donald Trump, they would have done it by now.

Instead, Pelosi wants Trump convicted in the court of public opinion because she knows that’s the only conviction she’s likely to get.

By dragging it out, not calling a formal vote to get the ball rolling, she gets to pretend that any delay is the White House is stonewalling and hiding something. When in reality, until the House votes formally on the process, as it has each of the other times a president has been challenged by impeachment, Pelosi doesn’t have to show her hand.

An “impeachment inquiry” is meaningless; Pelosi and House Democrats can interview witnesses without oversight by Congress, Republicans, or the press, and without any chance of Republicans calling their own witnesses, asking questions, or issuing subpoenas.

President Trump doesn’t seem willing to cooperate unless House Democrats are willing to hold a formal vote on the matter.

“Your inquiry is constitutionally invalid and a violation of due process. In the history of our Nation, the House of Representatives has never attempted to launch an impeachment inquiry against the President without a majority of the House taking political accountability for that decision by voting to authorize such a dramatic constitutional step.”

“Here, House leadership claims to have initiated the gravest inter-branch conflict contemplated under our Constitution by means of nothing more than a press conference at which the Speaker of the House simply announced an “official impeachment inquiry.”

“Your contrived process is unprecedented in the history of the Nation, and lacks the necessary authorization for a valid impeachment proceeding.” — White House statement, via letter dated 10.8.19 from presidential counsel Pat Cipollone.

Until she holds the formal vote, Pelosi holds all the cards. She is facing a friendly press anxious to help Democrats excise Trump. By releasing anything Democrats dig up on Trump that sounds damaging and withholding anything that doesn’t, she can complete shape the narrative in her favor.