Why Doesn’t Israel Have a Right to Defend Itself?

After 700 rockets were launched into Israel over the weekend a rare coalition of international support has emerged for Israel’s right to defend itself. But not everyone agrees. 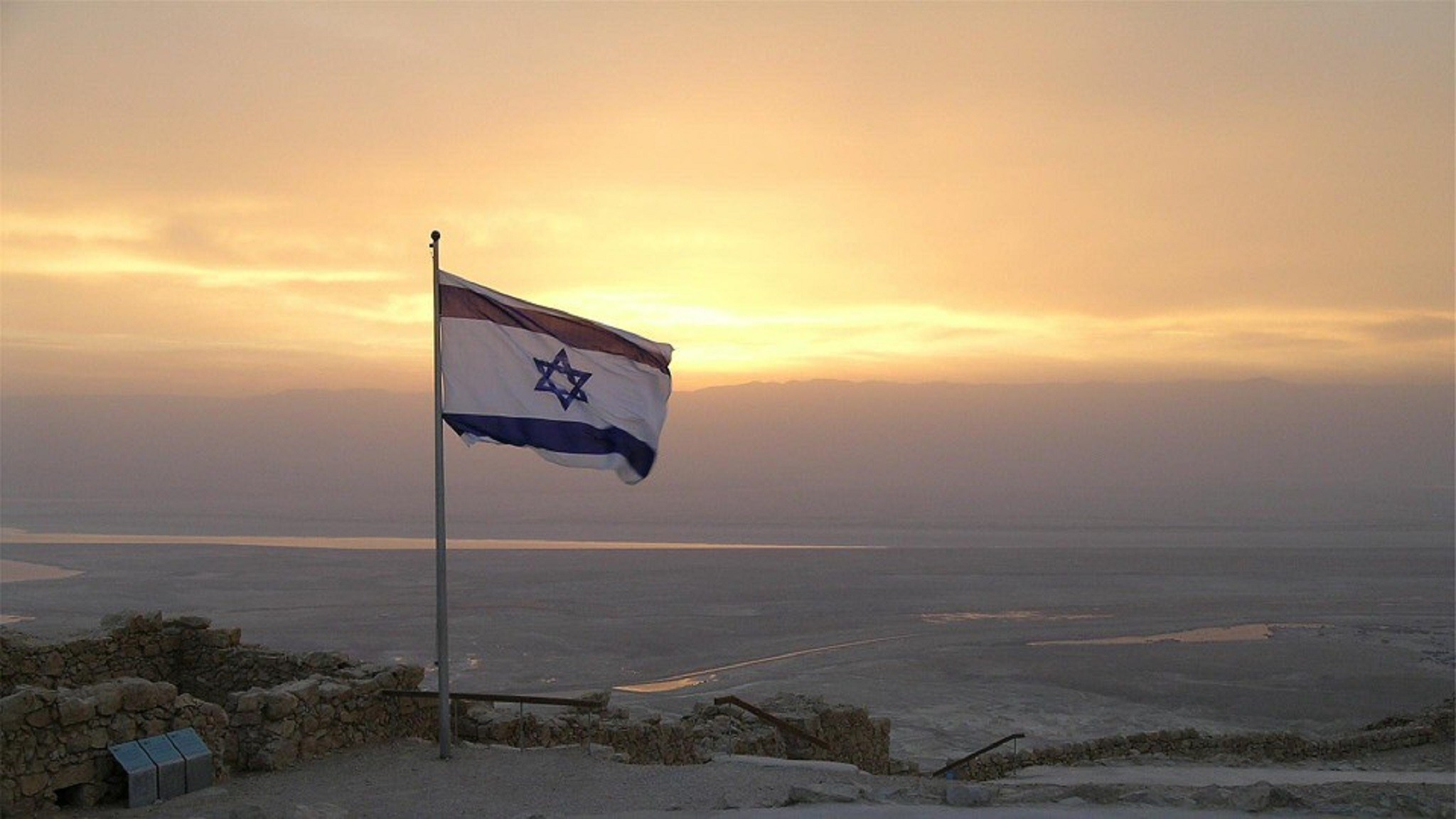 “Israel has a right to defend itself. No nation on earth would tolerate missiles raining down on its people.” — President Barack Obama, 2012

An incident on Friday, in which two Israeli soldiers were wounded by a Gaza sniper, and two Palestinian protestors and two Hamas militants will killed, sparked a weekend of fierce attacks and counter attacks.

After over 700 rockets fired into Israel, and a battery of strategic Israeli military strikes in retaliation, a cease fire has been at least temporarily declared and a fragile truce has been formed. For now.

“Over the last two days, we struck Hamas and Islamic Jihad with great force. We hit over 350 targets. We struck at terrorist leaders and operatives and we destroyed terrorist buildings. The campaign is not over, and it demands patience and sagacity. We are prepared to continue. The goal has been — and remains — ensuring quiet and security for the residents of the south. I send condolences to the families and best wishes for recovery to the wounded.” — Israeli Prime Minister Benjamin Netanyahu

Netanyahu, often seen by supporters of Palestine as a hardliner, is facing fierce criticism at home for declaring the cease-fire without any significant gains for the Israeli cause.

“The cease-fire, given the circumstances under which it was reached, lacks achievements for Israel. The time ranges between the rounds of violent attacks on Israel and its citizens are getting shorter, and the terrorist organizations in Gaza use the periods in between to get stronger. The campaign has not been prevented, but postponed.” — Gidon Saar, Likud Party

While the rest of the world, including many predominantly Muslim nations in the Middle East, seem to be losing patience with Palestine and softening on the Israeli cause, Rep. Ilhan Omar (D-MN) remains firm.

Unfortunately, in her most recent defense of Palestine she is even more wrong than usual. Does she really not understand the recent history of the region? Or is she just plain wrong?

Her most recent tweet held a glaring error, which the twitter-sphere wasted no time in pointing out.

“How many more protesters must be shot, rockets must be fired, and little kids must be killed until the endless cycle of violence ends? The status quo of occupation and humanitarian crisis in Gaza is unsustainable. Only real justice can bring about security and lasting peace.” — Rep. Ilhan Omar, Twitter 5/5/19

Rep. Omar is factually incorrect when she refers to Gaza as occupied.

The entire area of Gaza has belonged exclusively to the people of Palestine since Israel conceded the area in 2005, relocating and removing all Israelis, Israeli settlements and Israeli soldiers from that region permanently.

The move was not a popular one with the Israeli people. Some Israelis who refused the government compensation packages to relocate had to be tearfully but forcibly removed by 10,000 Israeli soldiers and peace officers going from house to house, some in tears themselves.

At the time, Israel’s leadership hoped that this good-faith move would create a stronger economic climate in Palestine and help bring peace. Unfortunately the huge concession, which included a gift of 3,000 highly-profitable, state-of-the-art green houses, did not have the intended effect.

Instead, the Palestinian authorities allowed the greenhouses to be destroyed and Hamas has been using the area of Gaza, not to bring peace but as a strategic location for launching military strikes on Israel, ever since.

Strikes, it must be added, that are largely ineffectual, as the Israeli “Iron Dome” missile defense system is, as you might imagine, par excellent.

Why does Israel’s right to defend itself always result in the indefensible? Because Israel has far better weapons than Palestine, that’s why. A better question would be as follows:

Why does Hamas risk retaliation in order to continue to ineffectively attack Israel?

Hamas designs their attacks on Israel to produce the one thing that will help secure their hold on power in Palestine: Palestinian civilian casualties.

Not that Hamas isn’t a constant threat to Israel. The ‘Iron Dome’ wasn’t created for no reason. That Israel isn’t a heap of rubble is due to the constant vigilance of the Israeli defense system; not for lack of trying. In addition to scores of Israeli citizens and soldiers killed, and property destroyed, Hamas is always devising new ways to strike at their enemy.

Recently, fires caused by flaming kites, flaming falcons, and other incendiary devices have destroyed over 7,000 acres of farmland and nature preserves in the Southern part of Israel, causing $2,000,000 in damages. Flying arson devices have become the ‘secret weapon’ of Hamas, which has set up an entire unit devoted to making them.

In fairness, Rep. Omar should really also add that in the “cycle of violence” between Israel and Palestine, Palestine is always- always- the aggressor. The Hamas-controlled since 2007 Palestinian government can’t feeds its people, but it can afford to launch an endless barrage of ineffectual strikes on Israel.

Rep. Omar should also, adjunct to her ‘humanitarian crisis’ comment, add that Hamas has openly praised the effectiveness of using the civilians of Palestine as human shields. Hamas routinely launches military strikes from schools, hospitals and other public buildings in an effort to provoke Israel into accidental atrocities that hurt the Israeli cause and help the Palestinian one.

Rep. Ilhan Omar is also wrong abut something else: Annexing to Palestine more land in the name of “justice”, like the strategically important high ground of Golan Heights, will not bring peace. On the contrary. Why would it, when Hamas uses every bit of land they currently occupy to launch an endless campaign of attacks against Israel and its people.

Giving back Gaza certainly didn’t help bring peace. Especially if Rep. Ilhan Omar, a sitting Congresswoman on the U.S. Foreign Affairs committee doesn’t even know about it after almost 15-years.