A recent Pew Research survey found that Israel is increasingly losing favor with young voters, including Republicans. Why? 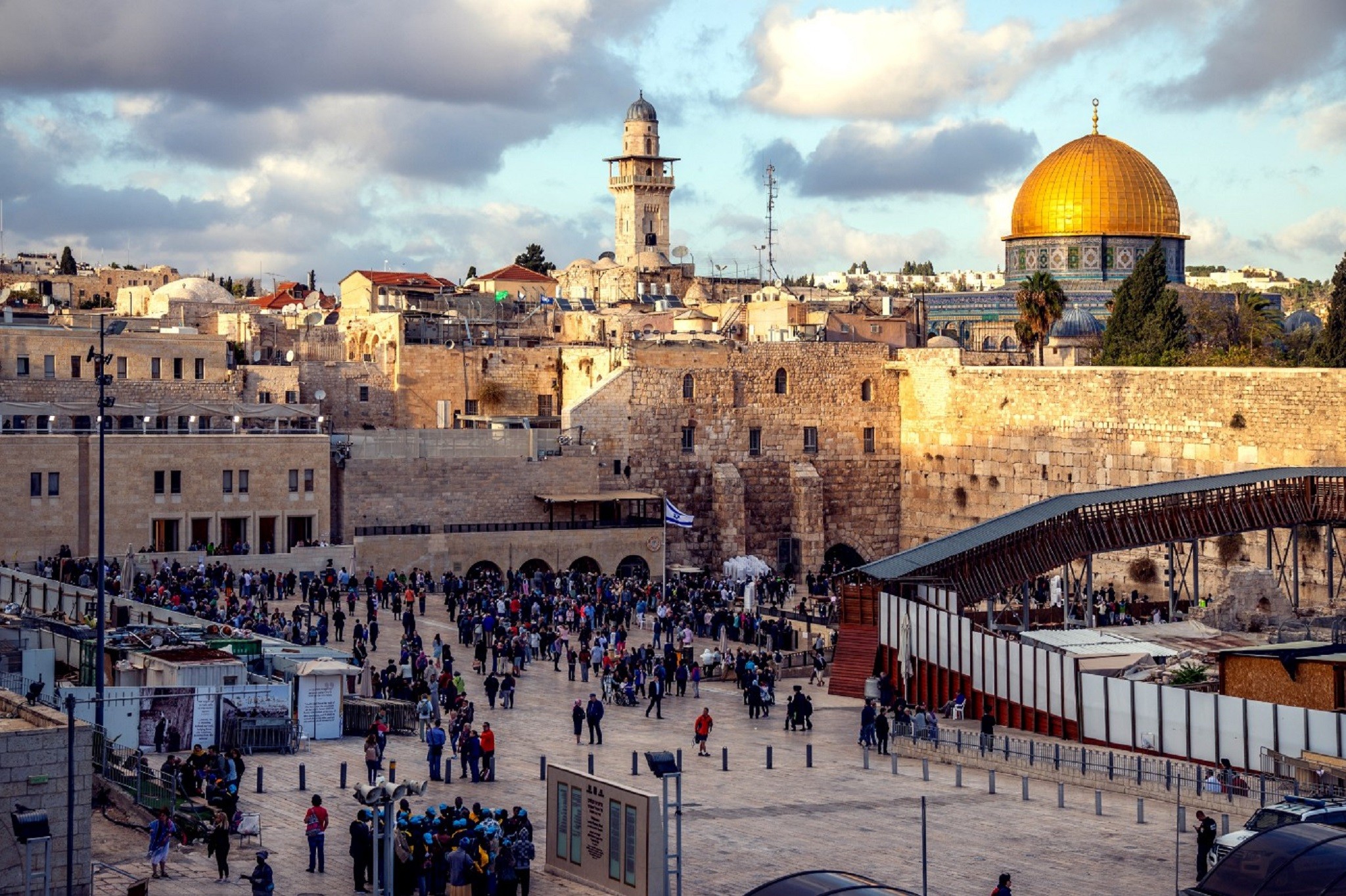 Photo by Sander Crombach on Unsplash

From David to Goliath

Into a swirling climate of anti-Semitism, with hate crimes against Jewish people on the rise, and on the heels of the most recent Synagogue shooting in San Diego, a Pew Research poll has revealed that support for Israel is waning, especially among young voters.

In the coming years, this trend may come to increasingly shape foreign policy. How will this shift in U.S. public opinion on Israel impact the future relationship between two Democratic allies?

Will these new attitudes have an impact on life for Jewish people in America? And, perhaps most importantly, why have people turned away from Israel? 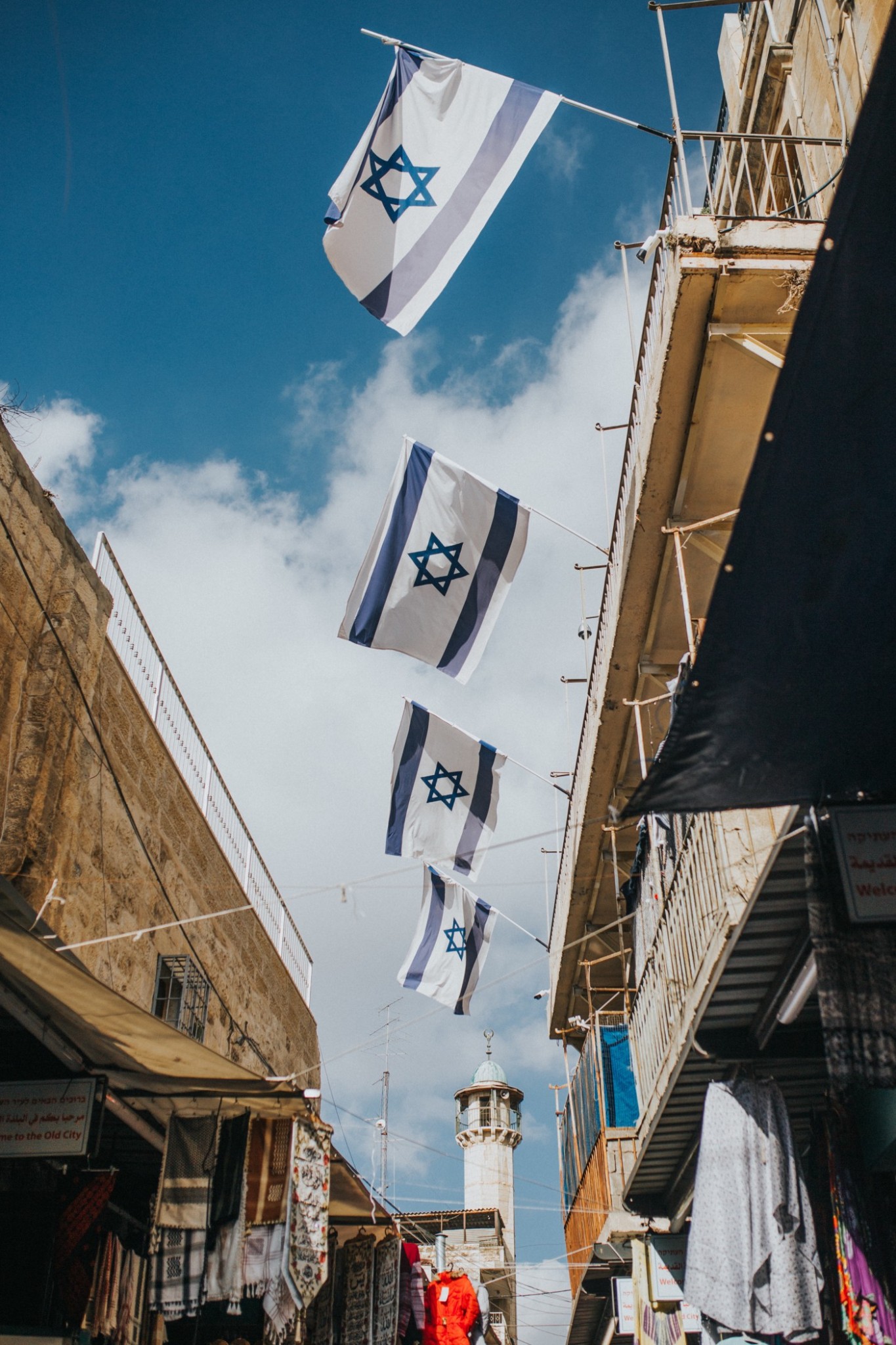 A Grain of Salt

First, the problem with polls and surveys.

Though Pew Research is a well-respected organization that conducts its polls and surveys within the strictest guidelines possible, surveys are still notoriously unreliable.

Getting people to respond to surveys and agree to be polled, always difficult, has become even harder in our modern age. Even offering incentives to entice people into giving their opinions often backfires.

Giving away free pens rendered the results of one survey unusable when social scientists noticed it drastically skewed the survey sample; Democrats were more enticed by the pens than other political parties.

People who vote, and people who agree to be surveyed for whatever reason, are not the same group.

For instance, of the people who respond to Pew surveys, 55% said they had volunteered for an organization in the past year — more than twice the percentage of average Americans.

58% of Pew survey takers said they had talked with their neighbors in the past week, compared to only 41% of those reached by the government who were asked the same question. And Pew respondents were more than three times as likely to have contacted a public official in the past year. 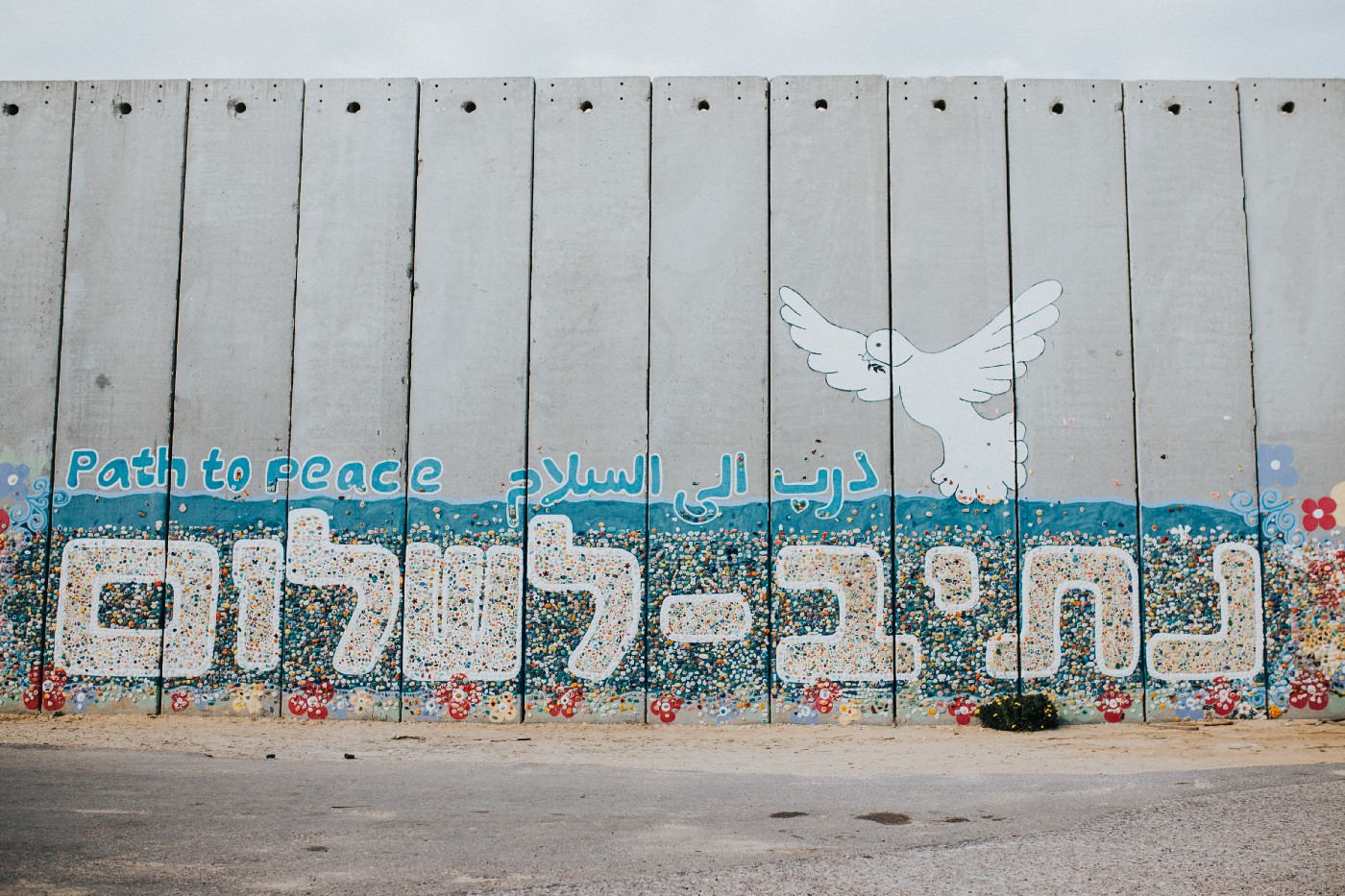 Stemming the Tide of Public Opinion

The survey, whether completely accurate or not, doesn’t tell the U.S. Jewish community anything not already known: A better job must be done in an increasingly secular U.S. to educate the next generation- Republicans and Democrats- about Israel.

The message that Israel is vital to containing Iran, and the threat of Islamist terror in the Middle east and around the world, is not getting through to the voters who will decide the elections of tomorrow.

The contributions Israel and Israeli companies have made to the fields of technology, medicine, science, engineering, ecology, and cybersecurity in recent years cannot be overstated. How is it that people in the U.S. don’t know about Israel’s reputation as the “Start Up Nation,” or that tiny Israel is on a mission to the moon?

One reason is social media.

Social media as a news source is a factor that disproportionally impacts younger demographics. Platforms like facebook run algorithms that circulate stories with provocative headlines and much higher rates, regardless of accuracy.

With Israel as an example, news stories about Palestinian civilian casualties get much, much more traction than a recent science article about Israeli scientists creating the first 3-D printed artificial heart.

Israel has advanced weaponry that could wipe Palestine off the map overnight. But they don’t. Consequences? Oh, yes. Of course, there would be consequences.

But what would Hamas, currently enjoying control of Gaza, do with such weapons? A better question is what they would do with those weapons after they destroyed Israel. Consequences?

Also, missing from the picture is the large population of Muslims that currently call Israel their home. Comprising almost 20% of Israel’s population, Muslims are the largest religious minority group in Israel, where they freely an openly practice their faith in safety every day.

Unbalanced media coverage of the Israeli-Palestinian conflict is partially to blame for the changing attitudes towards Israel.

Casting Israel as the worst human rights offender on the planet- it’s not- and pretending Palestine hasn’t been completely overrun by terror groups- it has- has created a situation where it is much more unpopular to support Israel.

In Palestine, the government doesn’t just institutionalize hatred of Israel and of the Jews; the entire school curriculum is based on it.

Palestinian grade schools aren’t the only place brainwashing and propaganda is taking its toll either. If you grew up in a Middle Eastern country over the past few decades, you almost certainly heard propaganda against Israel. Are you positive you got the full story?

Perhaps Israel is, at heart, a victim of its own success. Americans love an underdog. Israel, and the Jewish people, have overcome so much. They may have triumphed over adversity, persecution, and genocide, but they have certainly triumphed.

But somewhere along the way, Israel stopped being the underdog. In the minds of the American public, Israel is now Goliath to Palestine’s David.

Until this misconception is addressed, loudly and often in the media, by public officials, and by Jewish voters themselves, public opinion on Israel will continue to be eroded.