Why Do We Trust Hollywood? 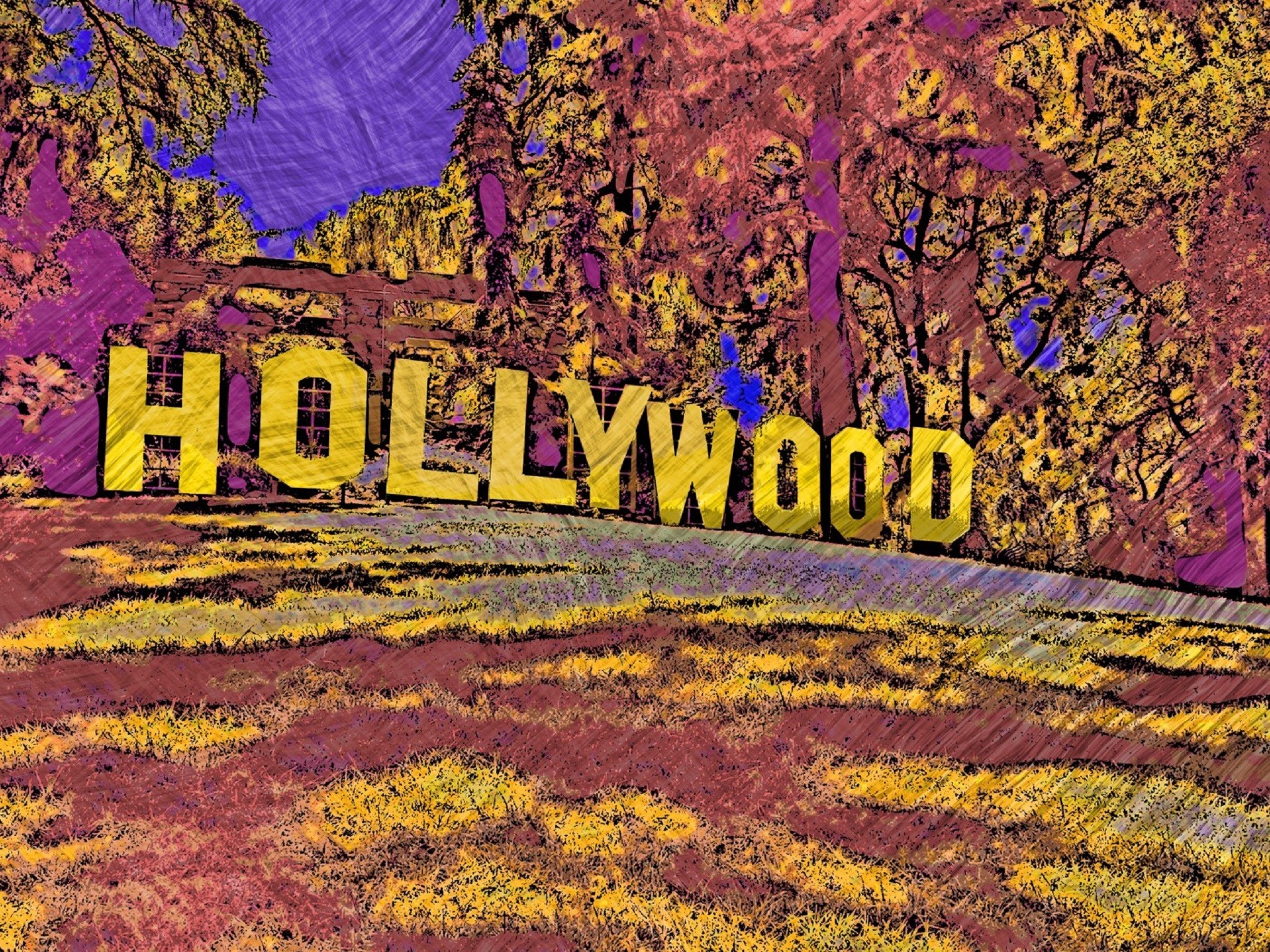 Pay no attention to The Man behind the curtain.

Why can’t we quit you, Hollywood?

You’ve made us all think there is a serial killer lurking around every corner. You’ve steadily drummed an endless deluge of stereotypical, racist caricatures of every ethnic vagary known to humankind into our dear little ears as long as anyone living can remember.

You’ve openly exploited vulnerable people with drug and alcohol problems, and the mentally ill; behind the scenes and in front of the camera. On the backs of child actors, LGTBQs, African-Americans and countless others lampooned, onscreen and off, you gave the world “COPS!” and the “Rock of Love”.

You’ve made us all mean.

You have preyed on our weaknesses to fill society with sexist, twisted suckers deeply entrenched in misogyny.

Yet for every gang-banging homeboy, every helpless half-dressed bimbo, every single man-in-a-dress comedy, we seem to thank you and beg for more. For every punchline you have made of virtually everyone, we revere you, even as we deal with fallout in the real world.

This isn’t Art Imitating Life: This is Art Maligning Life

These days we don’t just pay exorbitant sums of money for the dubious products of Hollywood, either.

For Hollywood’s purveyors on the silver screen, we pay in reverential awe.

We love to watch them; getting coffee, walking their dogs, lounging on lavish vacations. We follow their carefully-curated lives on social media. Famous actors and actresses make appearances on news programs and talk shows to promote their latest project, where they give their very-influential opinions on a variety of subjects, public and private.

And we do whatever they say.

We buy things we can’t afford, shoes we can’t walk in. We indulge in hokey homespun cures of deeply dubious efficacy.

Increasingly, Hollywood also wants to tell us how to vote. And who to vote for, and why.

Why do we listen? Deep down, do we think doing as they say will help us eventually do as they do? We’ve certainly been groomed to want mansions and benzes. We want to see if giving ins to ones friends really feels as stupendous as it sounds in a rap song.

But celebrities aren’t rich and powerful because they are liberal Democrats. Or because they play one on television.

The main qualifications for A-list celebrity, hanging out with George Clooney, level stardom are lying perfectly and looking good. Celebrities are obscenely wealthy only because they happen to excel at a profession that compensates in money what it extracts in privacy.

Actors aren’t any more qualified or educated on the whole than the next group. Some celebrities are’t just unqualified to give advice to public hangers-on, either; many have disqualified themselves completely.

Some celebrities bribe and cheat to get their under-qualified offspring admitted into top universities at the expense of better-qualified, more deserving students who work diligently, make tremendous sacrifices and endure intense pressure for years to get into those schools.

Some stars endorse fashionable products with a 3000% markup, made in sweatshops by little kids. Some wear fur and exotic skins in a world where people are starving to death.

Celebrities told us milk was a health food.

Some celebrities starve themselves, drug themselves, kill themselves; sometimes they drink themselves to death. At least occasionally over the years, they have been complicit in an open secret called the “casting couch”.

Why do we still listen to anything they say?

Or rather, why do we listen to everything they say?

Popular actress Anne Hathaway recently demonstrated the problem with this most effectively to a studio audience of the Ellen Degeneres Show.

Hathaway told the audience about a new citrus therapy she was into, “Clementime”, assuring them in glowing terms that the technique improves respiration, relaxes the body, and relieves stress.

“Do you want to try it?” She asked the audience excitedly.

Hathaway instructed the audience to retrieve a clementine placed under their seats before the show. Demonstrating, Hathaway led the audience through the short process of peeling the fruit, then placing it to their mouths for a few deep, loud breaths through the small hole in the center of the fruit.

The audience was enthusiastic: It did work! And they did feel better!

“That’s impossible, I made the whole thing up.” Hathaway concluded the experiment with a smile. “The takeaway of this is: Do not put something in your mouth just because a celebrity tells you to. You are free to throw your clementine at me now.”

Now, Anne Hathaway is a great actress. Her story of how she discovered and old-hippie remedy called “Clementime” was most believable. Of course it was; if it wasn't, she wouldn’t be on the Ellen show.

A Grain of Artisanal Salt

If Gwenneth Paltrow shares a skin-care tip, go ahead and listen. She has experience taking care of her appearance, as so much of her bankability depends upon it. She enjoys access to the most expensive experts available.

If she tells you buy a $3,000 sweater, don’t listen; she doesn’t know a thing about your finances.

If Jim Carrey tells you not to vaccinate your kids, don’t listen. He once pantomimed his butt having a conversation in a movie, and I’m almost positive it was his idea. Is he an over-actor? Definitely. Funny? Sometimes. A qualified physician or molecular biologist on the forefront of pathogen research and human brain development? No.

Being good at pretending to be a doctor doesn’t make you a doctor. med great actor makes a more convincing doctor than an actual doctor.

That is why Shonda Rhimes is more compelling than Sandra Oh, all things being equal. A woman who built a must-see television empire from the groundbreaking on up is a more impressive figure than someone who likes to dress up and play pretend for a living.

Admire the absolute believability of Emilia Clarke as Daenerys Targaryen, but if you really need to lay siege to a city, her opinion won’t mean much, in or out of character.

In a race to save humanity, the choice between help from the Actors Guild or help from NASA is easy. Believe Denise Richards as a nuclear physicist? Never.

Today’s celebrities aren’t really experts on everything from politics to child-rearing; we shouldn’t treat them as if they are.

Hollywood, and celebrities, would grow a great deal more credible if they would start putting their money where their mouths are.

Stop making impassioned social media pleas about gun-control: Stop making and starring in movies than glorify gun violence, instead. Stop railing against the patriarchy and rape culture: No more movies where women are brutalized and assaulted.

I once knew a women’s studies professor who had never seen the “Silence of the Lambs.” His class was surprised, considering the strong female lead character, played by feminist and LGBTQ icon Jodie Foster.

“No, I haven’t seen it.” The professor answered testily when asked.

“I don’t watch movies with violence against women in them.”