Why Do Child Labor Laws Exist?

Corporate laws and regulations exist because no industry can be entirely trusted to self-regulate. Big Tech and Big Agribusiness are no exception. 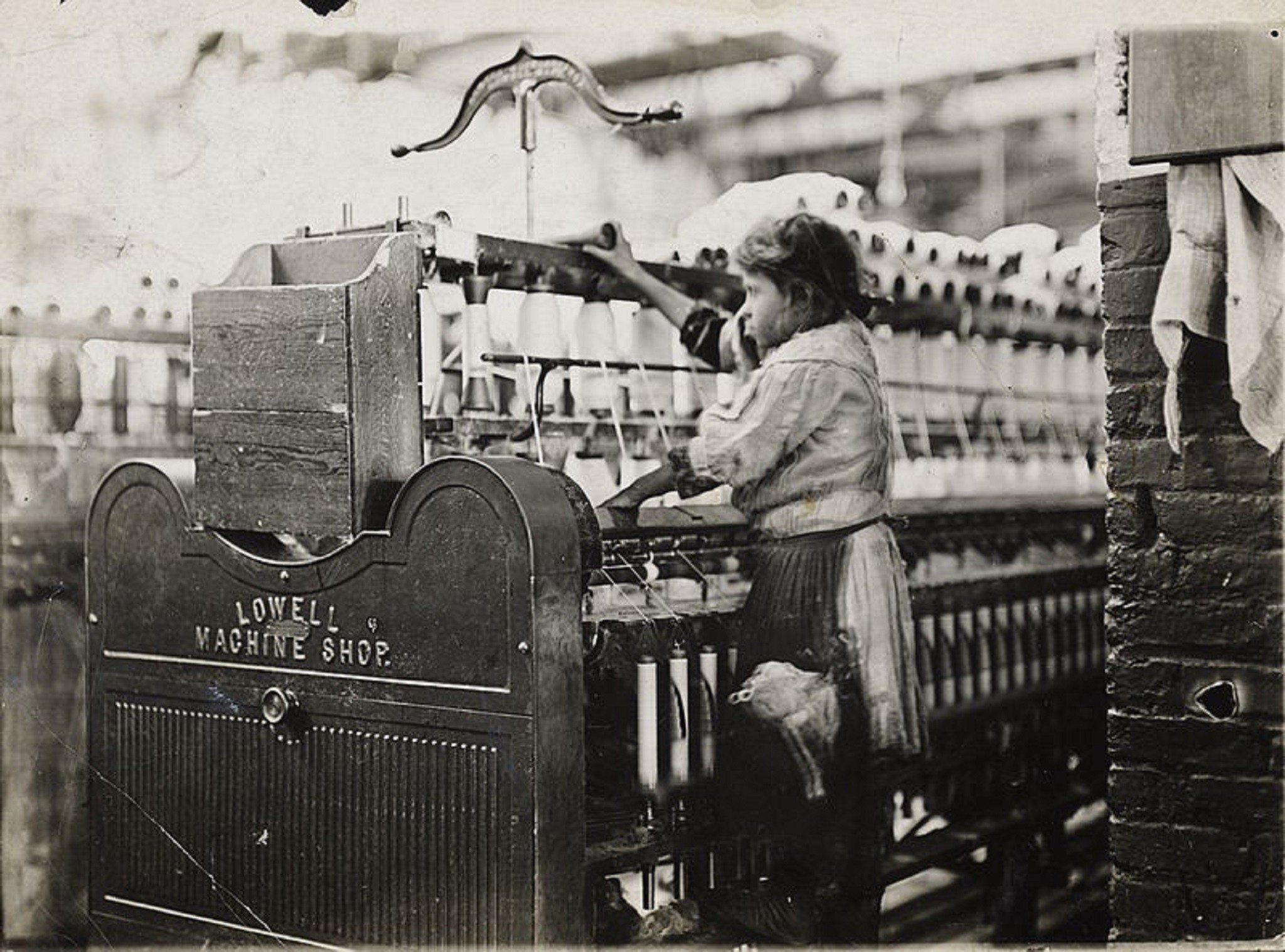 Q: Why do child labor laws exist? A: Because they must.

Have you heard? Big Tech can’t be trusted. It’s time for regulation. Yeah, no kidding.

Almost nothing is ever all good or all bad. Conservatives who think government regulation is the very devil and progressives who want the government to regulate everything are both wrong.

If you are a conservative who was influenced by the literary works of Ayn Rand, I can sympathize. Yet, you might have noticed a key character missing from her novels, and from her whole corresponding philosophical system.

In review, Rand’s work pits the noble entrepreneur/inventor who just wants to give the world his idea and be compensated fairly for it against greedy, entitled elites who think they have the right to a share of the products of the entrepreneur’s labor based solely on the merit of society’s need.

“Need equals entitlement,” is the basic premise Rand was challenging. She calls into question the accepted nobility of characters like Robin Hood. No matter the high-mindedness of your motives, she argues, you are not entitled to the wealth of others.

She makes a point.

However, there is a key character missing from Rand’s narrative, and from her perspective. Growing up as she did in the pre and post-USSR era of 1917 gave her an understandable aversion to socialism and communism. And starvation.

But being capitalists, we can easily spot the missing link and Ayn Rand’s big blind spot. The thread that pulls her theories about meritocracy, individual responsibility, and being entitled to only what you earn, apart at the seams.

Need a hint? This archetype has shaped all of human history, the U.S. economy, colonialism, and still shapes the world we live in today.

He is the unprincipled businessperson, the utterly unscrupulous titan of industry. The slum-lord. The deeply degraded type of human being that can’t tell any difference at all between exploitation and commerce.

He is the reason we have child labor laws today.

He is also the reason we need better and smarter regulations for new industries, and for old industries that have drastically expanded operations.

Do Not Remove This Tag Under Penalty of Law

Quick question: Would you rather buy a mattress filled with all new materials or one filled with dirty old hospital blankets previously used on patients with communicable diseases?

When you buy a new pillow or mattress, there is a reason it is filled with all new materials and properly tagged in compliance with the law. That reason is not because no pillow maker or seller would ever fill a pillow with old kerosene soaked rags, sawdust, and dirty blankets; it’s because they did.

The thinking? Anyone stupid enough to buy a pillow that cheap deserves what they get, buyer beware.

Luckily for you and I, if not for the poor souls who perished and/or were scarred for life by pillow fires or diseases, the U.S. government responded with the requisite laws to prevent this and protect consumers. Seller beware.

In a peaceful society, there is only one reasonable answer to the problem of exploitation masquerading as commerce:

The population must create and submit to a responsible rule of law.

It is now illegal to fill a pillow with highly-flammable materials and sell it on the cheap to anyone dumb enough to buy it. It is doubly illegal to collect all the flammable-liquid soaked rags at your chemicals company and dispose of them profitably by going into the pillow business on the side.

Now, it should not go unremarked, at this point, that most industry leaders, company owners, and entrepreneurs are morally principled persons who would never exploit the vulnerable for more profits.

We must have laws that govern industries because it doesn’t take all of them to conflate exploitation and commerce in a race for the almighty dollar.

It only takes one.

See how neat that was?

And once one company sends a kid down in a coal mine for half what he paid the kid’s now-dead father to do it, others don’t need complicated reasoning. For those who inevitably follow, “everyone else is doing it, I have to stay competitive” will suffice. It always does.

The current state of factory farms bear this out.

I would show you a picture, but you wouldn’t thank me.

I could tell you the truth about Big Agribusiness. But you can’t handle the truth. None of us can. That is why you would get into more legal trouble for filming animal cruelty in a factory farm than for animal cruelty itself.

Much like the Silicon Valley cottage tech industry giving rise to Big Tech, the industrial over commercialization of raising animals for money has given rise to another looming monstrosity.

The overuse of antibiotics helps compensate for sick animals kept in filthy conditions. Animals are prevented from engaging natural behaviors that keep them healthy, like grazing. In some cases, animals are tightly confined, in place, their whole short, miserable lives. They are fed an unnatural diet of by-products and growth hormones.

People are constantly being sickened by meat marked as passing inspection. Recalls of contaminated meat have become all too common. Even when vegetables are responsible for sickening people, like the recent Romaine lettuce outbreak, cross contamination from animal agriculture on the premises is often to blame.

The only thing more disturbing than the number of meat recalls over inspection concerns, is how little of the meat making it onto your supermarket shelves is inspected at all.

This is not farming.

Think you’re safer eating fish? Think again. Recently, a microbiology professor was testing the DNA of fish bought at sushi restaurants in Canada to find mislabeling, a common problem. Tilapia dyed red, marked-up and sold as red snapper is one thing; “salmon” containing more body louse DNA than salmon is something else altogether.

Are you scared yet? Sick? If you think all that is dark, just imagine what Big Tech companies are doing with our vast oceans and vistas of private data.

Smarter regulations and corporate laws that keep pace with industry growth are the only things that prevent confusion between exploitation and commerce. No industry can be counted upon to make those distinctions objectively and consistently, forever.

Far from strangling the free market, good regulations establish the essential rules and parameters that help companies become strong and stay strong. Like the case that led to child labor laws, like the Triangle Shirtwaist Factory fire that led to better protection for factory workers and ultimately put the owners out of business, exploitative business practices are bad business practices. In the end, they usually prove ruinous.

The problem with waiting that long; it won’t only be the exploiters who suffer. Let’s regulate Big Tech and Big Agribusiness before they demonstrate again how much we need to regulate them.