Why Did the FBI Bury Evidence Against Larry Nassar for 15 Months? 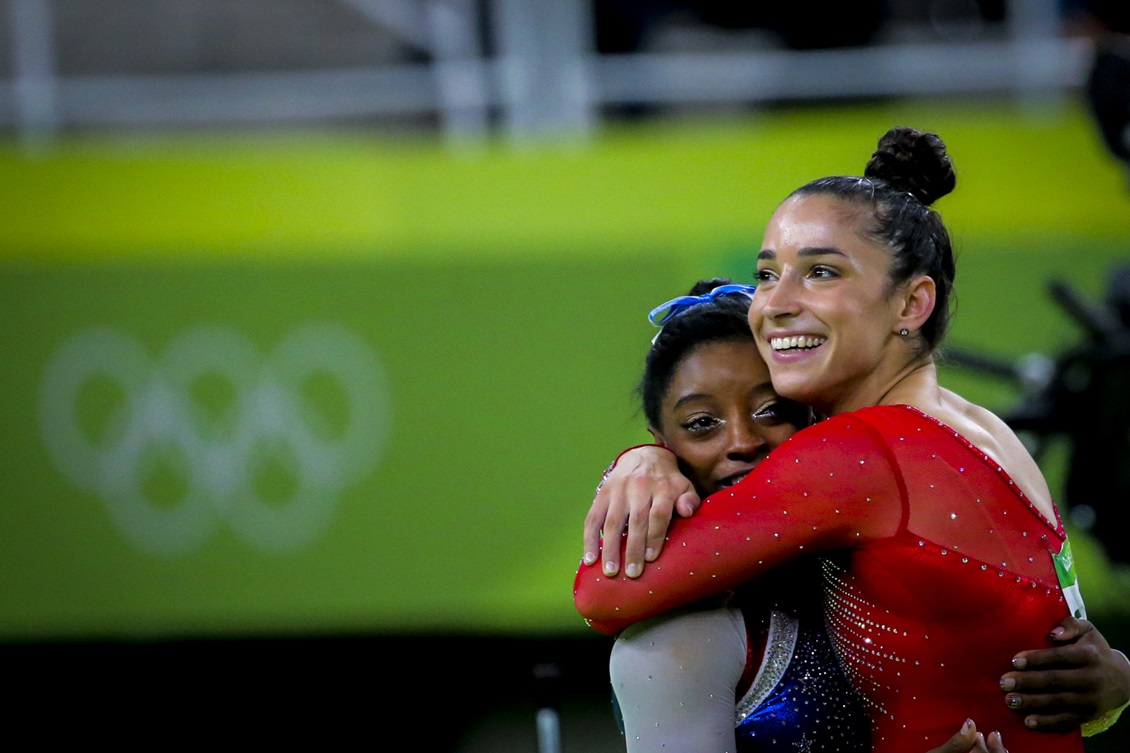 This isn’t the time for “McKayla Maroney is not impressed” jokes.

No; McKayla Maroney is not at all impressed- nor is Simone Biles, Aly Raisman, or Maggie Nichols- but it is certainly no joke.

Maroney, together with hundreds of her fellow athletes including Biles, Raisman, and Nichols, came forward with accusations of sexual assault against longtime Gymnastics USA coach Larry Nassar after the Indianapolis Star broke the story of his predations in September of 2016.

By February of 2018, Nassar was safely behind bars for the rest of his natural born days. Giving testimony had been heart-wrenching for the victims, but at least it was behind them.

“I just signed your death warrant,” the judge famously told a tearful Nassar at his sentencing.

In all, Nassar received a total 300 years for his crimes and his victims got their day in court.

It was a moment of triumph for the elite athletes- the brave women and girls- who came together as one unbreakable team to bring an end to Nassar’s reign of terror.

Their only question was why it hadn’t happened sooner. Nassar’s many victims had been trying to raise the alarm about his crimes for over a yearbefore the Indianapolis Star finally took an interest in the story.

In July of 2021 Nassar’s victims got their answer.

A U.S. Justice Department investigation revealed a nest of criminal incompetence on the part of Indianapolis FBI field agents. They not only sat on the accusations, eye witness testimony, and hard evidence of Nassar’s crimes for 15 months, they lied about it after the accusations went public.

Which is why, though their rapist sits behind bars, the victims of Larry Nassar are still seeking justice, still reliving experiences they’d rather forget, still testifying to authorities- this week on Capitol Hill- about what they suffered…and how FBI field agents needlessly prolonged their suffering.

“They made entirely false claims about what I said,” McKayla Maroney told lawmakers on Capitol Hill during her testimony.

The Department of Justice investigation did indeed reveal that FBI agents interviewed Maroney in September of 2015. They waited until February of 2017 to document Maroney’s call and “mischaracterized” her material statements. In the meantime, agents did nothing to investigate the case further. They also failed to transfer it to another law enforcement office.

“They chose to lie about what I said and protect a serial child molester rather than protect not only me, but countless others,” Maroney said.

“What is the point of reporting abuse if our own FBI agents are going to take it upon themselves to bury that report in a drawer?” Maroney asked furiously. “They had legal, legitimate evidence of child abuse and did nothing.”

“To be clear, I blame Larry Nassar,” said Olympic superstar Simone Biles, through tears during her testimony; “But I also blame an entire system that enabled and perpetrated his abuse.”

“This abuse did not happen to Gymnast 2 or Athlete A: It happened to me: Maggie Nichols,” Maggie Nichols told legislators. Nichols was one of the first athletes to go public with accusations against Nassar.

After yesterday’s testimony, “Larry Nassar’s Enablers in the FBI Should Face Criminal Charges,” is how the Washington Post now characterizes the case.

“If allegations raised by well-known, world-class athletes are not taken seriously by the FBI, what hope do other victims of sexual assault have?” raged Sen. John Cornyn (R-TX).

“In the 15-month period that FBI officials shirked their responsibility, Nassar abused at least 70 young athletes,” Sen. Dick Durbin (D-IL) said. “For many of them, this was a continuation, but for others they were abused for the first time while the FBI sat on the case.”

Unfortunately for the agents involved, when conservatives and progressives agree on anything this wholeheartedly, someone is in serious trouble.

Failing to take appropriate action, or failing to take action with appropriate urgency, isn’t criminal, though it is certainly mystifying in this case. Lying about it, falsifying documents, and trying to cover it up should be illegal. It demonstrates a compete lack of repentance. In so doing, these FBI agents became just like the chronically unrepentant criminals they pursue.

Unrepentant criminals are so good at justifying their terrible misdeeds to themselves as to actually say things at their trials like, “No one has done more for women in Hollywood than Harvey Weinstein,” (Harvey Weinstein) and “We only killed the bad people,” (PolPot’s infamously brutal Khmer Rouge).

Statements like these reveal a terrible truth at the heart of all evil monsters; they don’t see themselves as monsters.

When caught by police and confronted with his terrible crimes, he doesn’t think; “I’ve done a terrible thing, and now I’ve been caught and my life is over and it’s all my fault.”

Someone who has committed a mass murder, killed their domestic partner, sexually assaulted 380 young women and girls- or covered it up- doesn’t think like a reasonable person- obviously.

They think: “It wasn’t my fault. That person shouldn’t have done that. I had no control over the situation. I was unlucky. I had no other choice. Anyone might have done the same in my place.”

There are exceptions that prove the rule. Some people in prison for terrible crimes, and even people who are never caught come to sincerely regret their crimes. People do confess on their death beds, after all.

But for most criminals serving time for horrific crimes- like Nassar, Weinstein and the Khmer Rouge; they are as bad as anyone at believing the worst about themselves.

It takes a certain sub-normal, psychotic level of self-regard, egotism, narcissism and lack of empathy to commit terrible, violent crimes against the innocent in the first place. That type of personality is exactly the type who would also, by virtue of self-preservation, be completely unwilling to take personal responsibility for anything.

The only place for people like that- the conscienceless, ruthless, self-deceptive human monsters- is behind bars. There, society can be kept safe from their predations.

The FBI agents who prevented Larry Nassar from facing justice deserve to face justice themselves. Anyone else connected to the case who interfered with a police investigation would be charged with obstruction of justice, at the least. Two former Gymnastics USA coaches connected with Nassar have committed suicide rather than face questions about their role in enabling Nassar and their own crimes.

The FBI should take immediate action against its own agents if for no other reason than legal liability. Gymnastics USA and the Olympic Committee are currently considering a $465 million dollar settlement for Nassar’s victims and their families. Also on the list for potential civil liability is the FBI. Such a suit might cost the FBI tens of millions, if not more.

One of the agents involved has since retired. The other was fired- but only last week. The FBI claimed to be following procedure in waiting, but not everyone is convinced.

“Someone perhaps more cynical than I would have perhaps concluded that it was the hearing here staring the FBI in the face that prompted that action,” accused Sen. Richard Blumenthal (D- Conn.).

That the agents involved chose to lie rather than admit a mistake and take responsibility proves how little regard they had for Nassar’s victims- past, present and future. When confronted with evidence of a serial abuser, predator and pedophile operating within the most elite gymnastics organization in the country, these FBI agents thought only of themselves and their careers.

A rare few criminals and criminally negligent people can come to feel genuine remorse for the terrible things they’ve done; not regret at getting caught or shame that their crimes have come to light, but actual remorse.

For everyone else, there’s the legal system.