Why China’s Social Credit System Should Scare You 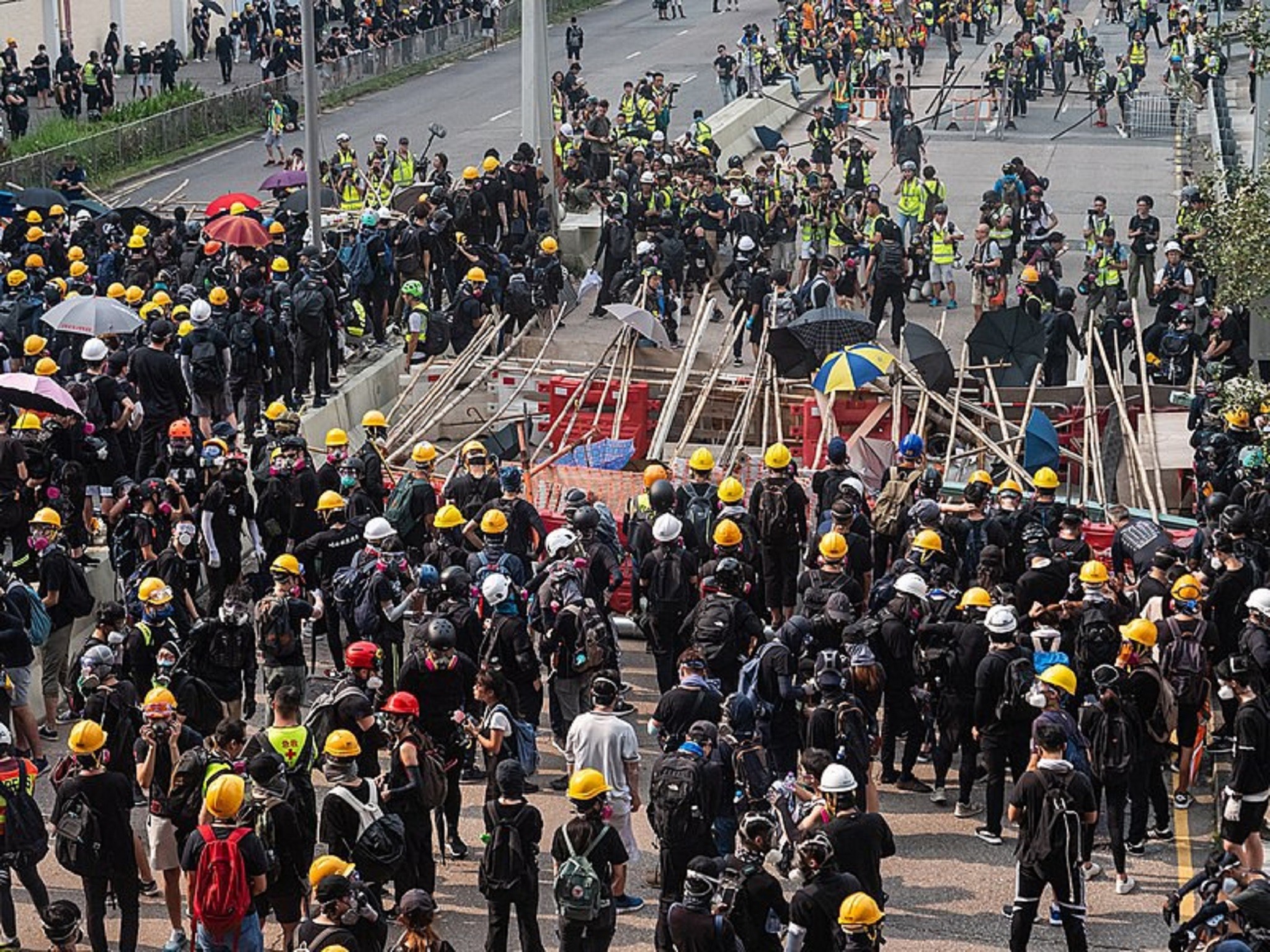 As the already-historic protests in Hong Kong continue week after week, with demonstrators enduring daily hardships, threats, and attack by police, the Chinese government in Beijing waits.

It can well afford to wait.

As demonstrators in Hong Kong may be starting to realize, the Chinese government is holding all the cards, all the chips. It has the biggest seat at any table, no matter how many others may sit it. It also has the biggest tanks.

This is in part because of the already iron-fisted authority with which China has learned to bring every aspect of mainland Chinese citizens’ lives under state control. From China’s internet “Great Firewall” to complete state control of all news media, China has its population well in hand.

Hong Kong is and has always been a strange experiment, a capitalistic sort-of democracy, with a robust economy that has long benefited from the one country, two systems form of government with which the Chinese government has heretofore controlled Hong Kong.

The people of Hong Kong do not want to be brought under the ultimate authority of the Chinese government. They don’t seem willing to back down until they get at least some concession towards maintaining their autonomy.

But the citizens of Hong Kong are dreaming if they think Beijing will grant them the democracy and self-governance they so desperately seek. Beijing doesn’t have to deal with the United States of America, and Donald Trump, if it doesn’t want to, to say nothing of a bunch of misbehaving college kids.

One of reasons Chinese President Xi Jinping can well afford to wait out the protestors is that with each passing day, surveillance technology improves, AI improves, and more cameras are installed across China. Some cities are already at 100% surveillance, like Beijing itself.

The ultimate goal, and the Chinese government is very close, is to be able to find anyone, at any time, anywhere in China, within three minutes. In 2017, it was about 7 minutes. In 2017.

“Sky-net”, as the vast surveillance system is un ironically called is ostensibly for the public good in China.

What frightens people in Hong Kong, and what should frighten Americans and people everywhere, is that this system can easily be used against anyone who dares speak out against or in criticism of the government.

The massive surveillance project, coupled with a new social credit system being implemented across China, can be combined to bring every aspect of Chinese life until the government’s discretion. Even extra-legal behaviors like spitting on the street, failing to clean up after you dog, or not paying your bills on time can restrict everything from where a person can live, to what kind of job they can get. It can even restrict their travel privileges.

The problem with this, is that everyone messes up from time to time. Finding yourself without a poop bag for your dog is terrible, but sometimes unavoidable. A simple fine seems acceptable. Spitting on the street is disgusting, yes. But follow anyone around long enough and they are bound to cross the line of social acceptability from time to time.

There is a reason the U.S. has laws that prevent police officers from following a car after a certain point; sooner or later, everyone commits a small crime. If a police officer was allowed to follow you all the time, you would be bound to exceed the speed limit going down hill, fail to use your turn signal in time, or commit some other minor legal infraction.

Studies have shown that the average professional person commits several minor crimes and infractions monthly, though unknowingly. The laws and regulations that govern our daily lives, our jobs, our families, are so varied, ever-changing and complex, a perfect law abiding citizen would be difficult to find.

This is to say nothing of the various social mores and standards which are deemed acceptable at any given time. Spitting on the street, for instance, was once considered perfectly acceptable on streets teaming with rats and flowing with sewage.

Pulling your car too far forward into the cross-walk is annoying, but is it criminal?

Are we really ready to live in a world where surveillance and the authorities are always watching us?

Can we stop it?