Give the other side of the flag debate its say on Memorial Day. 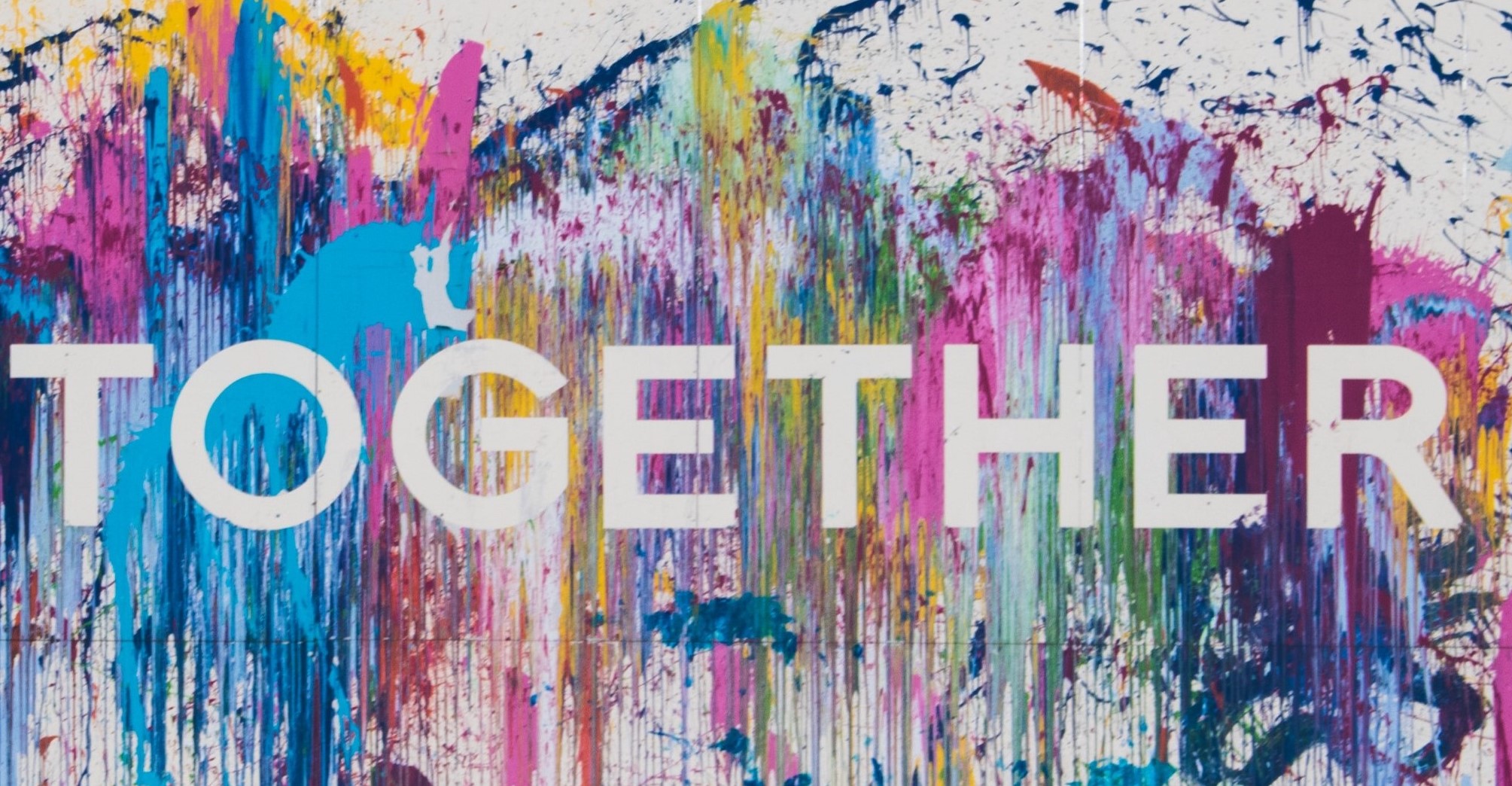 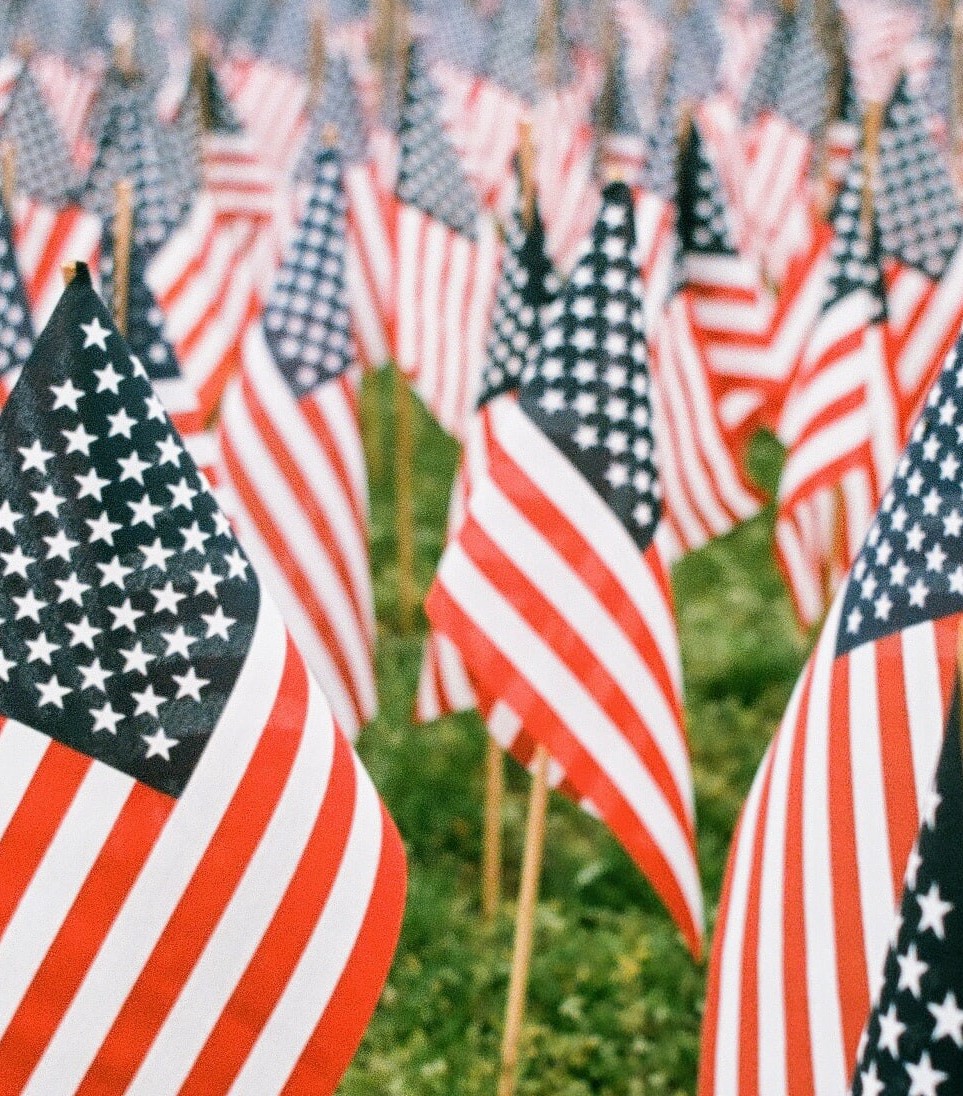 Though many of us may feel that things are bad, have perhaps never been worse, and aren’t likely to get better, that isn’t exactly the whole truth.

The world is as imperfect as it ever was, of course. Inequality, in spite of all the many technological advancements of the Information Age, persists. Life in America, as many have noted, isn’t like it is in the movies.

Worldwide, extreme poverty is on the run, and has been for some years. Those photos we saw 30 years ago, of children dying of hunger half a world away, aren’t as common as the used to be. In fact, the percentage of people dying of hunger on Earth is probably the lowest its been in the history of humanity.

Thanks to advancements in science and technology, experts are better at predicting when a terrible drought or other natural- or even manmade- disaster is likely to hit. With this new knowledge, aid and humanitarian organizations can act more quickly to prevent massive loss of life.

What’s more, new farming techniques, including the new/ancient art of vertical farming, may soon make hunger a thing of past completely. Which is good, because Covid-19 set back efforts to end hunger and eradicate extreme poverty by a fair bit.

Worldwide, literacy rates have never been higher, either. Both India and China have lifted over 100 million people out of extreme poverty over the past decade- each.

In the U.S., we have plenty to be thankful this Memorial Day, not least of all the fact that quick vaccine development and deployment has meant we can have a reasonably normal holiday break this year with family and friends.

Progressives and conservatives disagree about many things, including the degree to which racism permeates every aspect of our lives. Though progressives are quick to point to America’s original sin, past and present, progressives still fight tooth and nail to make sure anyone who wants to immigrate to the U.S., regardless of their method or reasons, is allowed to do so.

It isn’t so terrible here.

The media has been busily selling newspapers these past years, but even industry insiders are admitting that the Donald Trump/Covid-19 sky-is-always-falling media bonanza has run its course.

When we go out of houses, which we are doing at last, we can’t help but notice the same old diverse group of friends, neighbors, congregations, baseball teams, and co-workers mostly getting along well together.

At least in person. On social media may be another story, but looking around this Memorial Day, we should spend a moment in gratitude for the things we can enjoy, with the new appreciation of those to which such pleasures have been long denied.

We should also spend a moment in gratitude to those who sacrificed in our armed services to give us the freedoms we enjoy- however imperfect they are. We listen to all the reasons the flag, the anthem, America, aren’t what they should be, what they could be, what they ought to be.

Surely one day a year, Memorial Day rather than Independence Day, it is worth listening to the arguments of those who believe these symbols are sacred, and their reasons for believing it so.

Americans from every walk of life have served this country. As diverse a group as we could possibly wish. Let’s listen to their stories, try to understand what makes this country worth fighting, and even dying for.

These records are worth entering into the public discourse. Very few things in this world can be considered pure and perfect, if any. Very few things are ever all good, or all bad. America’s problems, its past, the imperfections and injustices that persist, shouldn’t be allowed to detract from the most important fact of all.

Where we are going from here.

One thing is certain: The only way we get there is together.