Why Being the Worst Can Be the Best

In a society that venerates overnight success, failure is underrated. 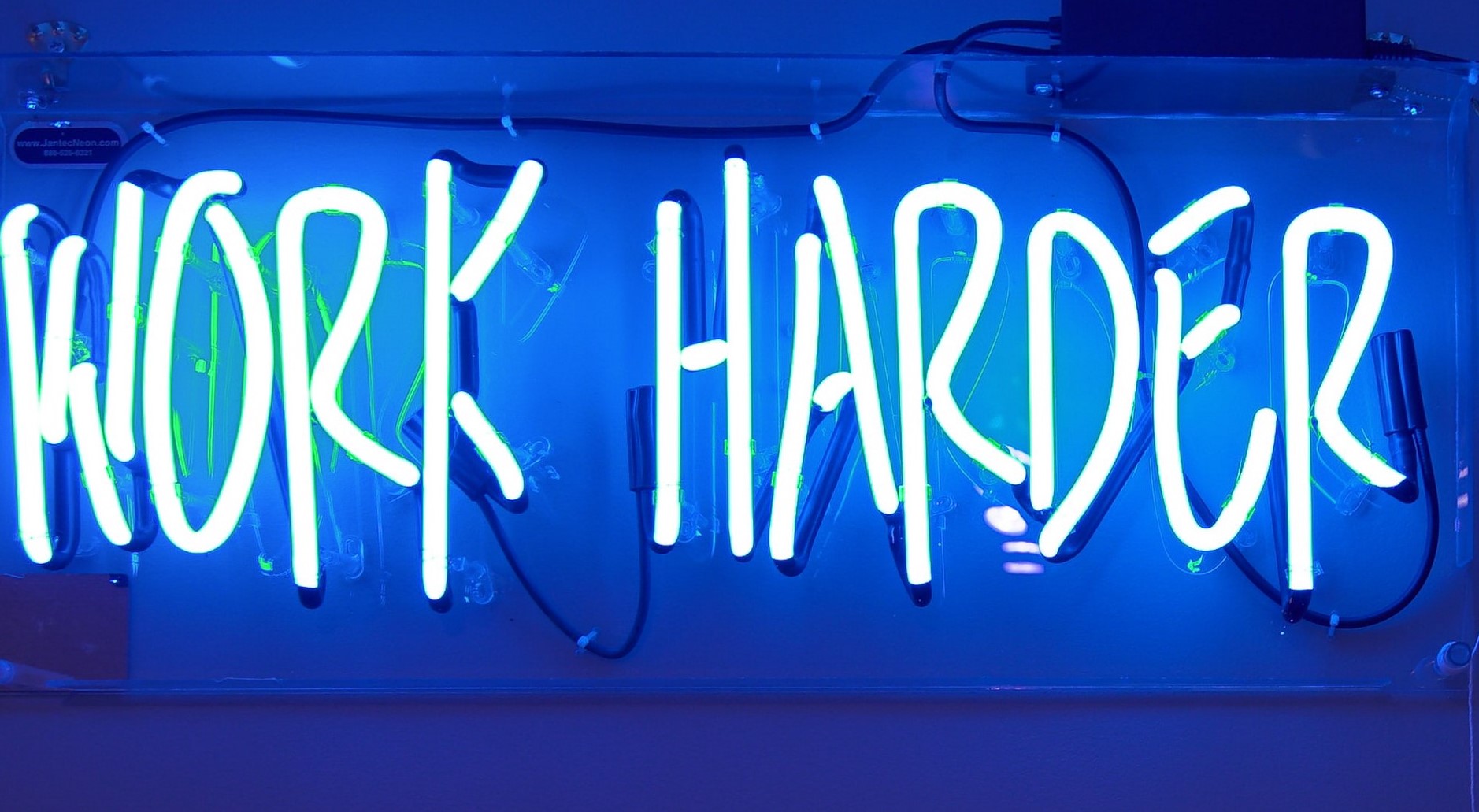 Among all the humans who have ever lived on this planet, we are special.

We were born into a time, and place, utterly unprecedented in human history.

Never before have we had such high education and literacy rates, coupled with a comprehensive and nearly unlimited access to the historical record, plus the ideological and religious freedom to explore with few restrictions.

Students of world religion and theology often have their own faith traditions; the freedom to study other wisdom traditions is a precious gift they often come to treasure.

From mystical Sufi poetry, to the beautiful tenets of the Baha’i, to the Ahimsa of the Jains, ancient and modern faith traditions are full of valuable and moving insights.

Zen Buddhism is no exception.

Lessons from this ancient way of being in world, still practiced by millions of people, can help us gain insights we might not get otherwise.

Of the many highly instructive Zen tales- “The Tiger and the Strawberry”, “ “The Wary Farmer”- “Best Horse, Worst Horse” is one of the most valuable.

“The first horse, the best horse, runs his fastest right out of the gate without the slightest prompting from his rider.

The second-best horse will run as fast as the first, but only once the rider’s hand touches the whip handle.

The third horse will run just as fast, but only after the whip touches his flank.

The fourth horse, the worst horse, will also run just as fast, but only after the whip penetrates to the marrow of his bones.”

Most of us have the same reaction to this tale: We all want to be the first horse, the best horse, naturally. Of course we do. Who likes to suffer?

Because what the fourth horse knows, he knows to the marrow of his bones.

The other horses haven’t really been tried yet, have they? Not really.

When the trial comes, as it inevitably does, the other three horses might panic, bolt, falter, run off track, forget to run fastest, or forget why they must run fastest.

Not that fourth horse.

The fourth horse never forgets because his brushes with the whip, his failure, wasn’t really failure at all.

In 2025, that famous Alaskan dogsled race called the Iditarod will celebrate its centennial. Historians estimate that the men and dog sled teams which made the original life-saving run from Nome to Juneau for medicine in 1925 ultimately saved millions of lives, counting the original survivors and their descendants.

It was a hard, running-your-fastest feat for the ages. Those unlikely heroes must have felt a thousand failures to the marrow of their bones along the way.

A handful of animal welfare groups and veterinarians in the 1970’s were failing miserably at keeping unwanted pets out of overcrowded shelters.

That is, until they began a spaying and neutering initiative which endures to this day. At that time, a whopping 12 million healthy dogs and cats were being euthanized in shelters each year.

Today, low-cost and free spaying and neutering programs are ubiquitous in most communities and far fewer- 3 million healthy cats and dogs per year- are euthanized. Hundreds of millions of animal lives have since been spared, to say nothing of the tax dollars required to euthanize a healthy animal in a shelter.

About $70 per animal, at last count. Calculate that tax savings.

Of course, success is not, as “Best Horse, Worst Horse” suggests, simply about running your fastest. It’s about doing one’s best and being beaten into submission by failure.

The whip signifies being beaten in a metaphorical sense; being psychologically beaten down by disappointment and regret until you reach a point of ultimate submission.

The whip is failure.

At the point of submission to failure, “doing your best” is about embracing your true purpose on earth, your destiny, the function for which you were ultimately designed, wholeheartedly, and with every ounce and fiber of your being. Like a racehorse running his fastest.

“Do your best” or “run your fastest” is about discovering- or usually, accepting- what you are meant to do and doing it to the limits of your strength.

Obligatory David Goggins quote: “You can do more than you think you can.”

Which is one of the reasons we also misunderstand what is meant by “our best.” Best according to who? According to what standard?

The horse race analogy is straightforward enough; running your fastest.

Life isn’t as simple. In life, keeping score is much more complicated.

As the writer David Burr Gerard pointed out in his ought-to-be classic “The Epiphany Machine”: In life, you can think you’re ahead and you’re really behind. Not only behind but in the wrong game, running flat out on the wrong track.

Something that makes no sense can be the key to unlocking everything. Something obvious can end up being an obvious trap.

To unravel these mysteries, we have a powerful, magical lodestone; but we don’t like using it much.

We find 10,000 ways, as that evil genius Edison boasted, not to make a lightbulb.

In the end, failures, like some of the most difficult people in our lives, become our best teachers. It isn’t fun. It hurts; but that’s how we know we’re going the wrong way. When we finally find the right way, look out.

What we learn from these hard lessons we never, ever forget.