Why Are Elite Democrats Bullying a Hispanic-Owned Business?

The Goya Foods boycott represents everything that’s wrong with the Democratic Party. 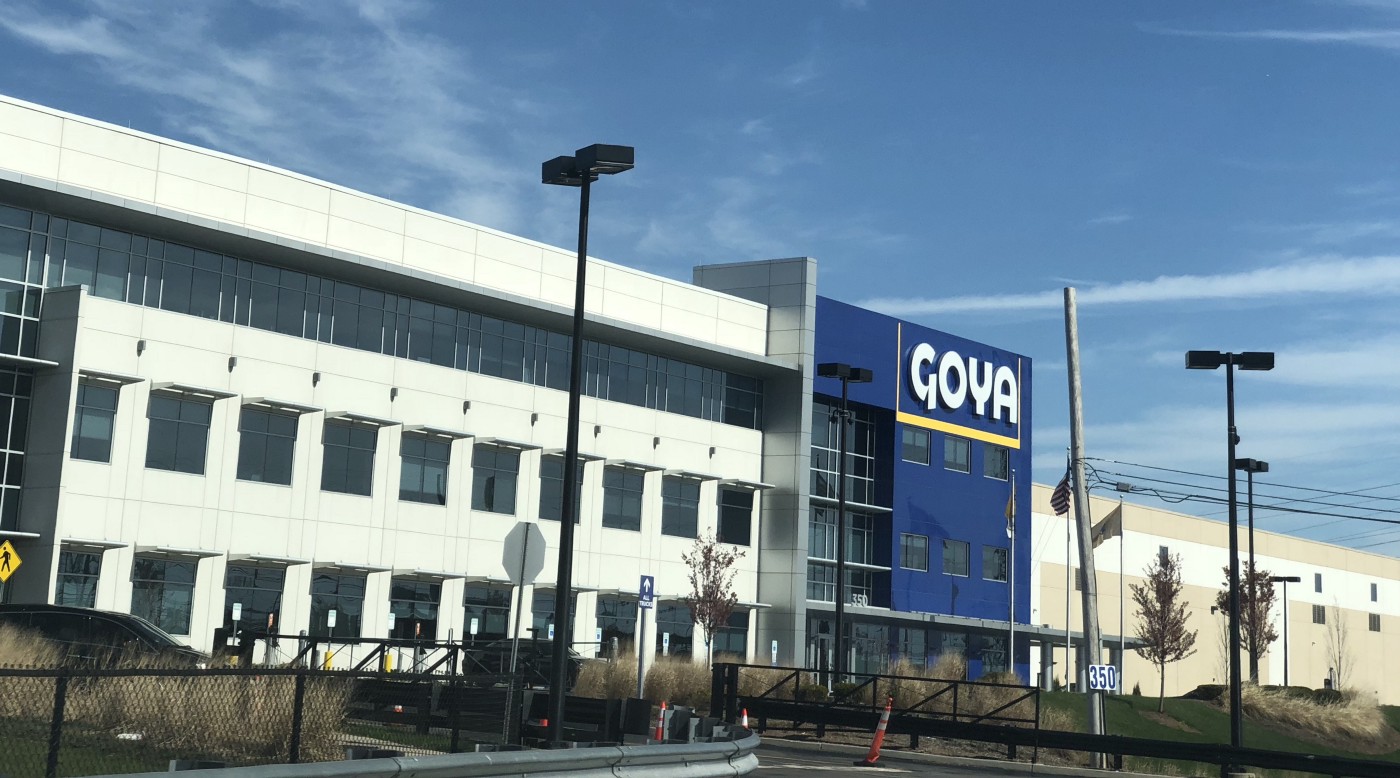 “Oh look,” popular Democratic Rep. Alexandria Ocasio-Cortez wrote on Twitter in July upon the news that Goya Foods, the largest Hispanic-owned business in the U.S., had fallen suddenly and catastrophically out of favor with the left; “It’s the sound of me googling how to make my own adobo.”

Ocasio-Cortez was far from alone in her sudden hard-line against Goya Foods, and more specifically, it’s CEO. Soon, other prominent and ambitious Democratic Party politicians were enthusiastically jumping onto the anti-Goya bandwagon.

Growing up in a Mexican-American household, I remember walking into the kitchen to the smell of my grandmother's arroz…

The major media outlets, not to be outdone, proceeded with their own fuselage of dire warnings, diatribes, and accusations aimed at Goya Foods.

Opinion | Goya always cared more about money than its Latino customers. The CEO proved it.

Perhaps someone at NBC should at least note that a company who cares about money perhaps cares about the number of employees, many of them immigrants, it can hire. Likewise, it could be noted that profitability is absolutely, categoricaly required to pay those employees a living wage.

A company becomes profitable- perchance to grow into one of the oldest and largest immigrant-owned business in the U.S.- by caring about its customers enough to deliver a valuable, consistent, quality good or service.

“This Isn’t Cancel Culture,” a headline at the Daily Beast proclaimed, almost defiantly, as some on both sides of the political aisle began to defend the company; “The GOYA foods CEO is just a moron.”

The Goya Foods boycott, the new paper of record noted, was simply about accountability. Plus, its author added, somewhat peevishly, the CEO of GOYA is not, in point of fact, Latino, but Hispanic.

“Don Prudencio Unanue and his wife, Carolina, migrated from Spain to Puerto Rico and then to the United States, where they founded the company in Manhattan in 1936,” the Daily Beast assured us with all the authority of anyone with access to Google.

This doesn’t look like accountability. Or rather, it looks like the kind of targeted accountability demanded by organizations like Boycott, Divest, and Sanction (BDS), a blatantly anti-Semitic effort which purports to hold the world’s only Jewish state of Israel accountable for its alleged human rights abuses while saying nothing about any other nation whatsoever, including over a million Muslim Uighur interred in reeducation camps in China.

What great sin was committed by Goya Foods, its CEO, and possibly even its very founders? Working with the current administration in the White House on a Hispanic Prosperity Initiative.

The unfairness of holding the nation’s largest Hispanic-owned business to a standand which would make it impossible for any business to succeed- that of working only with elected officials approved by the Democratic Party- is lost on too many progressives.

The White House has logbooks- plenty of people have visited the White House over the past few years. They may also have been polite to Donald Trump. He is, in point of fact, the President. If you are a Democrat, you will likely be expecting Republicans to treat a President Biden and Vice President Harris with some modicum of respect- whatever their political leanings or personal feelings about Tara Reade, Hunter Biden and the fairness of the 2020 election happen to be.

A dirty secret most progressive activists on Twitter will be shocked by: Democrats, of all varieties, have been working with Republicans- at every level- on every major and minor political initiative to become legislation in the past century. Probably longer.

Successful business leaders, like the heads of Goya Foods, have worked with each successive administration of Republicans, Democrats, and other; local, state, and federal. Dealing with the government and members of both political parties is a fact of life for every corporation in America. From local ordinances, to state and federal taxes, to immigration issues for a company like Goya which employs so many immigrants, to community initiatives- working with elected leaders is part and parcel of doing business in the U.S.

Democrats who own companies are not going to be as impressed with this new strategy of demonizing the only way of doing business in a Democracy. They have likely had to deal frequently with politicians and people they didn’t like very much or agree with; not being able to be professional in those situations would have seen them out of business long ago.

Rep. Alexandria Ocasio-Cortez and her fellow elite Democrats increased sales for Goya Foods so much, CEO Bob Unanue named her employee of the month. Goya Foods got a great deal of free publicity in July, which was highly profitable. Goya Foods got another boost in the news cycle with this story:

In trying to make Donald Trump the kiss of death, well-intentioned progressives are only driving more people towards the Republican Party. This doesn’t make Trump look bad; it only draws attention to the good things the Goya CEO said about him. It also drew some much-needed press attention to the Trump Administration’s Hispanic Prosperity initiative, which otherwise wouldn’t have gotten a look-in.

The Goya boycott doesn’t make the Goya CEO look bad, either; he just looks like a businessman who cares enough about his employees, his community, his country and its immigrants to work with an unpopular president.

For context, it should be noted that Jonathan Sackler, patriarch of the fabulously wealthy Sackler family, died in July, right around the time of the Goya Foods boycott. Now that Jonathan Sackler has left this realm of tears, it might be noted that he is perhaps more responsible than anyone else for the opioid crisis which has claimed the lives of at least 400,000 Americans since the year 2000- according to ongoing litigation in hundreds of cases.

The Sackler family is perhaps too difficult to tear down. The Goya Foods empire, on the other hand, is perhaps a little more vulnerable. Being merely the nation’s largest Hispanic-owned business, it is a far more convenient target for opportunistic Democrats and media personalities anxious to be seen at the forefront of social justice activities.

To settle the hundreds of still-outstanding lawsuits, as part of the Sackler family’s legal settlement plan, they have agreed to pay at least $3 billion in damages and relinquish all ownership of Purdue Pharma.

But by all means, let's hold Goya Foods accountable for not having the luxury of choosing which elected officials to cooperate with.