Who Will Joe Biden Choose As Running Mate?

Now Hiring: The Biden campaign is vetting candidates for VP. 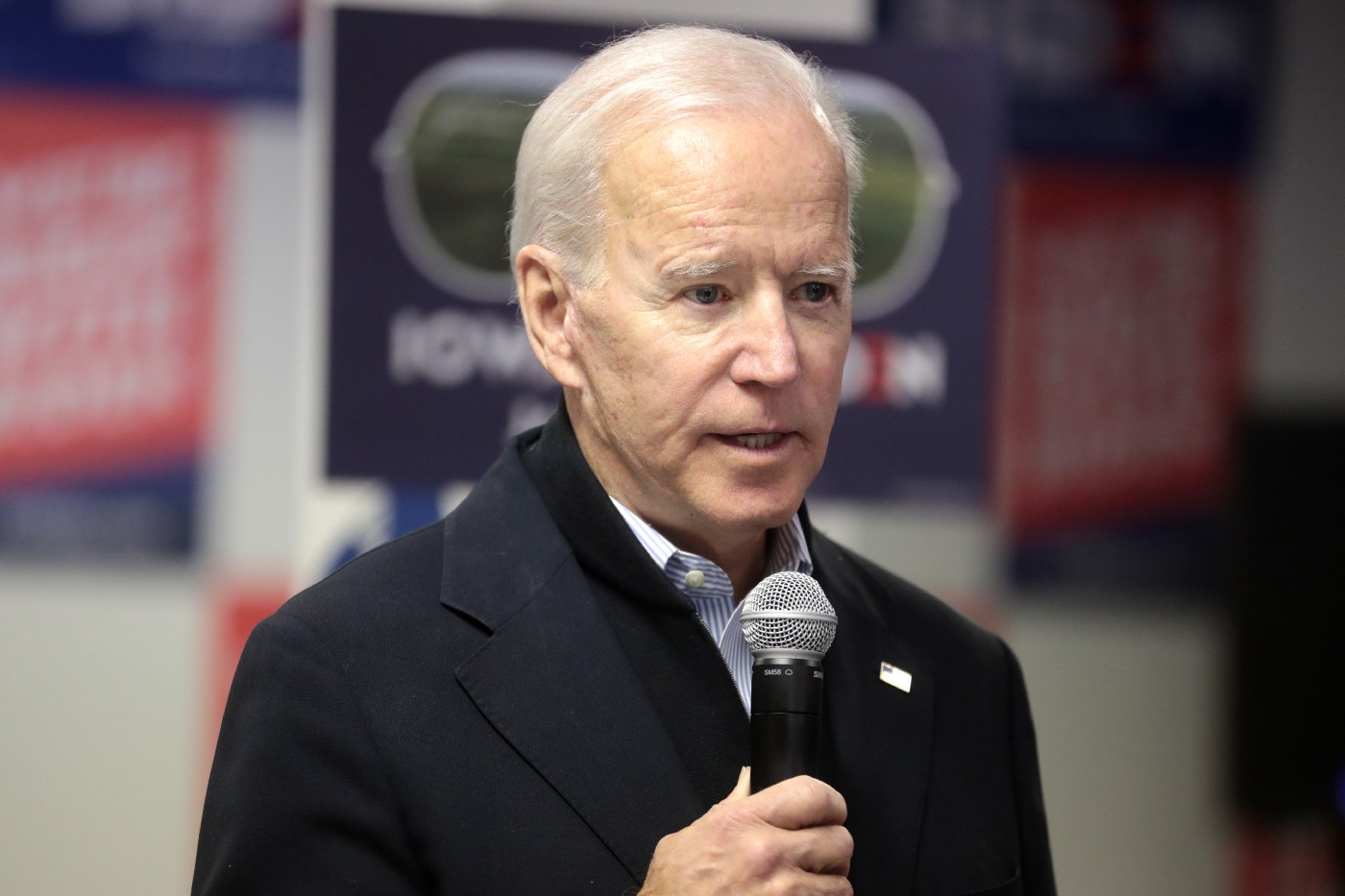 Who will former Vice President Joe Biden choose to be his running mate?

With whom does he want to share the ticket?

Who can help Biden the most?

The Biden campaign has announced that it will begin vetting candidates for vice president this week.

The Biden campaign has struggled to find a way to stay relevant during the COVID-19 outbreak. Announcing his choice for vice president- depending on the choice- could really give Biden a boost at a much needed time. The selection of running mate is particularly poignant as Biden has promised to serve only one-term as president.

Come what may, the election will still be taking place in November; both parties will see to that. And Biden still intends to win it.

And win it he must.

Unfortunately for Joe Biden, and for a great many others, COVID-19 has upended a great many things. Political campaigns have had to move instantly to an all digital, all online platform in a matter of days. Some campaigns have been well positioned to take advantage of this seismic shift in the playing field.

Joe Biden’s isn’t one of them.

Biden’s strengths as a candidate tend more towards connecting with voters on the campaign trail, the old-fashioned way. Judging by Biden’s televised addresses from his home in Delaware, the Biden campaign is in no way ready to wage a campaign battle exclusively online.

Against Donald Trump. And the Trump campaign, which has created the most sophisticated data-driven political marketing campaign in the history of the world.

The Biden campaign, which started out looking strong, then looked very weak, then strong again- now looks weaker than ever.

Can he get that in a running mate?

Joe Biden has committed to choosing a female running mate. But any promises made before coronavirus hit in earnest might need to be reconsidered.

If Biden does choose a female running mate, a few names are likely to be on his shortlist. Sen. Amy Klobuchar ran a good race, as did Sen. Kamala Harris and Sen. Elizabeth Warren. All three have proven themselves to be good campaigners, fundraisers and organizers.

In light of recent events, there may be a couple other candidates to consider, though they aren’t female.

New York Governor Andrew Cuomo has risen to the challenge of coronavirus very well and has led ably and from the front. Cuomo’s rising profile has some Democrats whispering about replacing Biden with someone who seems more like a war-time president.

But Democrats have been whispering about replacing Biden for months.

Biden also has one challenger still in the race.

Sen. Bernie Sanders may be down in the delegate count, but he is not out of the race yet. Sanders has signaled that he will remain in the race for now. With Biden’s momentum halted right before the primaries that would've given him an insurmountable delegate lead over Sanders, the Democratic primary is in an unprecedented state of limbo.

Progressive voters angry at being denied a chance to support Sanders in the general election against Donald Trump- again- might be appeased by a compromise in light of recent events: A Biden/Sanders ticket.

This fix might go a long way in winning progressives over to Biden, especially considering the unfinished nature of the primary contest.

If Biden names Sanders as his running mate, it might entice progressive voters to support Biden on election day who otherwise wouldn’t have bestirred themselves for Joe Biden alone.

Biden would also get access to the vast Bernie Sanders army of online supporters. Biden would gain the benefit of the Sanders campaign and staff, which is vastly more prepared to wage an online political campaign than the Biden campaign.

The selection of a running mate is likely to net Joe Biden the spotlight this week. Whether he stays there, depends on Biden’s choice.