Who Is More Powerful: Donald Trump or Mark Zuckerberg?

That this is even a question proves capitalism distributes power much better than communism. 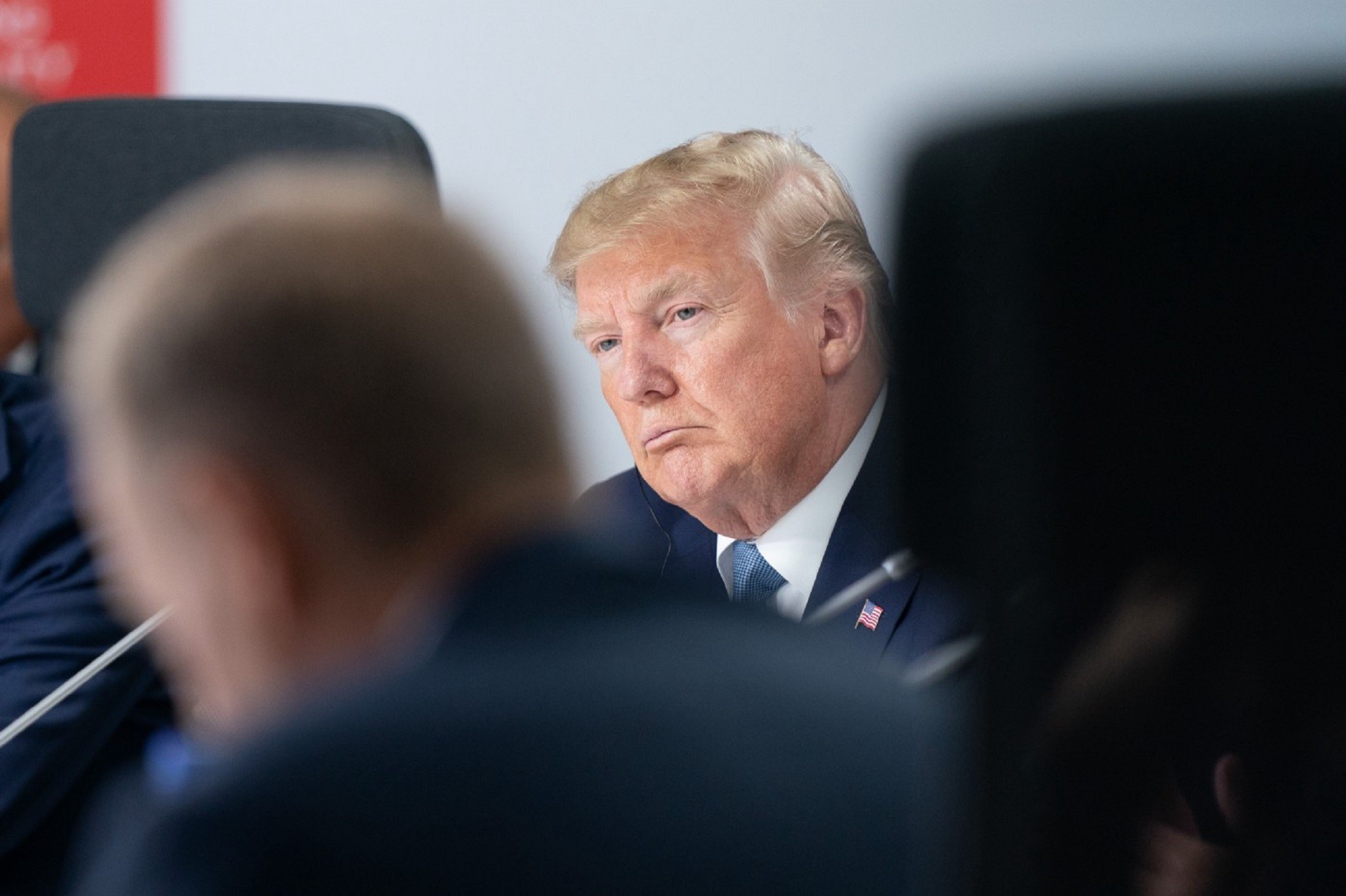 Power to the Government

The superiority of capitalism at distributing wealth and power to the people, rather than to the government, can be easily demonstrated with a single question:

Who is more powerful: Donald Trump or Mark Zuckerberg?

On one hand, U.S. President Donald Trump has the launch codes for the largest arsenal of nuclear weapons the world has ever known. He is also the commander and chief of the U.S. military. He has the full force and credit of the U.S. Federal government behind him. In theory, anyway.

On the other hand, the king of Facebook Mark Zuckerberg could probably buy and sell Donald Trump a hundred times over.

Zuckerberg controls information millions of users have willingly provided, including that of citizens from countries besides the U.S. He wasn’t elected to his position, either. He can’t be voted out of office or impeached.

So which is it, Trump or Zuckerburg?

The question is rhetorical, but also highly debatable. That it is debatable proves just how widely capitalism has distributed wealth and power in U.S. society. Not evenly, of course. No workable human system distributes wealth and power evenly in anything but theory.

That isn’t how power works.

In theory, socialism and communism win hands down. In reality, they both seem to end in the same way; with crippled economies in the grips of all-powerful dictators and a lot of poor people starving to death.

Yet increasingly, young people in the U.S. are turning to socialism and communism, with their promises of a more equitable distribution of money and power throughout society.

Promises which are all a lie. Democracy and a free market economy distribute power in society far better than communism or socialism. To illustrate the difference, here is another question for comparison’s sake, and this one is not rhetorical:

Who is more powerful in China: Chinese President Xi Jinping or the CEO of Huawei Technologies, Ren Zhengfei?

This one is easy: President Xi Jinping is Zhengfei’s boss. Jinping is everyone’s boss in China. All companies and corporate interests are wholly owned by the Chinese government of which Jinping is head.

The answer as to who is more powerful in American society is much more complicated, and rhetorical because no one really knows the answer. How much power does Donald Trump really have over Facebook? The answer is unclear. Facebook’s power is being debated even now in Congress.

With Xi Jinping there is no need for debate. In China’s communist system everything may be owned ‘by the people’ theoretically, but everything and everyone is controlled ultimately by Xi Jingping and the officials in his administration.

China’s social credit system- in which citizens can be blacklisted, banned from public spaces, and even barred from travel for completely legal minor infractions like playing too much video games or having a dog that barks too loudly- has given the centralized and all-powerful government even more power and control over it’s citizens.

China’s cutting edge surveillance system will soon make Jinping’s power even more absolute. Millions of cameras, highly-advanced facial recognition software, and artificial intelligence will mean that Jinping will be able to find anyone, anywhere within China, in three minutes or less.

This is not science-fiction or exaggeration. This is, in fact, the Chinese government’s stated goal for the surveillance system.

In 2017, a BBC reporter put the system to the test. Chinese officials scanned his face, flagged him for arrest, and he left to wander the streets, mixing with the huge crowds in Beijing. Chinese police ‘arrested’ the reporter within seven minutes. And that was two years ago.

With absolutely no sense of irony, the Chinese have named their system “Skynet”. Even the government’s official line on such a high degree of surveillance reads like something out of dystopian horror movie:

Yikes. Now, of course, in China the people with the most to fear are those who dare speak out against the authoritarian government. Political dissidents, journalists, student activists; imagine an American president, this President, with that kind of power to silence critics and opponents. That’s communism.

Why would a just and fair government equitably distributing power and wealth to the people under communism need to maintain such a high degree of control over the people it governs?

China is a people’s republic in name only. It is actually a country firmly under the thumb of the government at all times. That isn’t more power to the people, it’s less. Much less.

Within communism, the only power belongs to the government. Of course capitalism doesn’t distribute wealth and power ‘fairly’; no system of government has the magic power to do that. But under capitalism, unlimited power is granted to no one.