Where Have You Gone, Emmanuel Macron?

The French President was once a darling of the U.S. progressive movement. Lately, he’s been disappointing them. 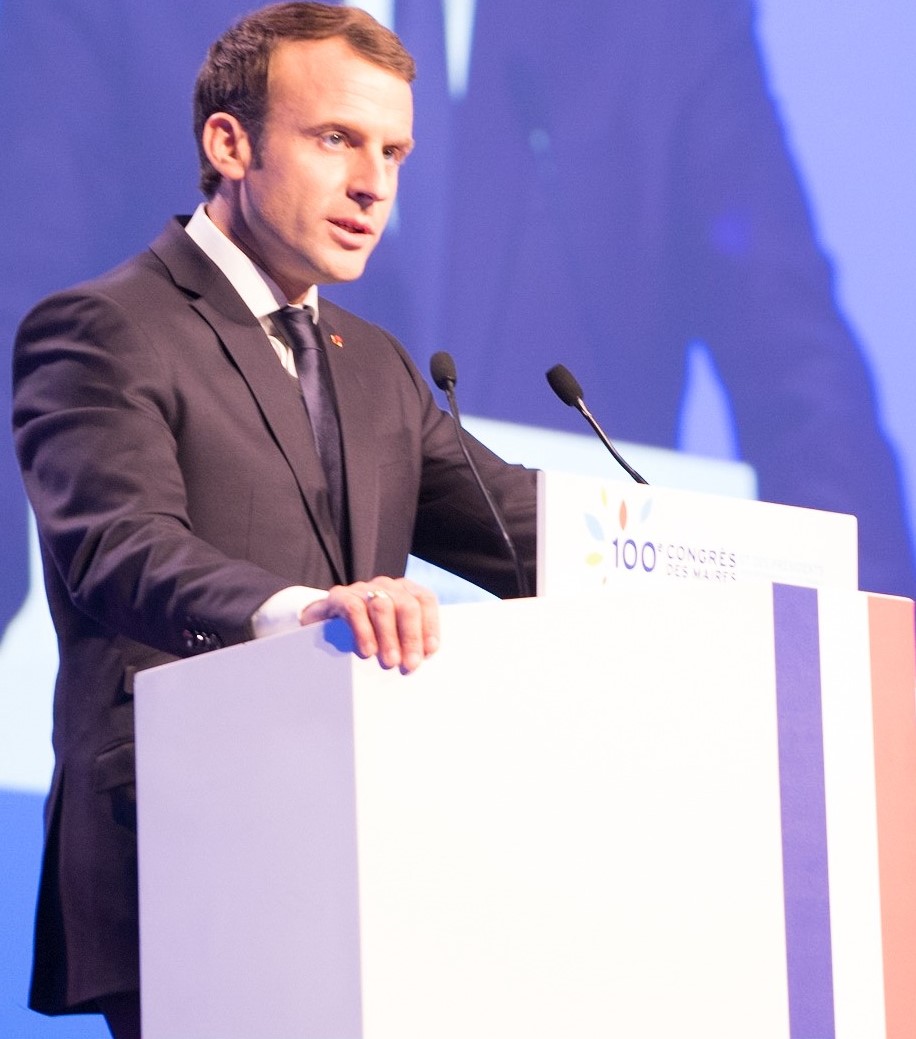 The country gets left out of discussions about Brexit, about the equally unexpected election of Donald Trump.

Strangely, in the U.S. and in other countries seriously considering strategies of dealing with the environmental toll human industry has taken over the previous century, France doesn’t come up much either.

Not even as a cautionary tale, which is perhaps unfortunate.

Environmental austerity measures in France, culminating in an extremely unpopular tax on fuel, gave rise to the “Yellow Vest” movement in 2017, which is still pushing back against some of the more globalist directives, sometimes violently.

Recently, the unhappiness of French voters manifested itself in a completely unacceptable and dangerous way.

During a rope line reception, a man shook the French President’s hand, then used that handshake to seize Macron and soundly slap him across the face. The assault, before Macron’s bodyguards managed to tackle and subdue the perpetrator, happened in a matter of seconds.

“Montjoie and Saint-Denis! Down with Macronism!” the man, a medieval weapons enthusiast, was heard to shout after he hit Macron. The perpetrator has since been charged and sentenced to serve four months for his assault on the highest ranking public official in France. An accomplice, who filmed the attack, will also be charged.

“When I saw his friendly, lying look, which sought me out as a voter, I was filled with disgust,” the assailant told the court. His politics have been described in the press as a right-wing mishmash.

Macron’s assailant has been linked to the Yellow Vests, though the movement has gotten far less attention in recent years.

“There have been moments of very high tension and violence in our country which I’ve had to experience as president, during the gilets jaunes crisis,” said Macron of the incident, “but society is in a different place today.”

Macron went on to emphasize that violent people should not be allowed to hijack debate, and that the press should avoid making too much of the slap.

Macron, and France, continue to grapple with some of the very issues the U.S. and the rest of the world are facing. Balancing economic and environmental concerns, lingering questions about diversity and racism- including the after effects of France’s colonialist past- these issues and others plague lawmakers the world over.

Though Macron has categorized colonialism as a “crime against humanity”, he also categorically refused to discus removing statues related to France’s colonialist past. “Let me be crystal clear,” Macron said in 2020, “the republic will not be ejecting any statues.”

Macron has called U.S. identity politics “a danger to the republic” and has entreated the French to reject it.

France is also an interesting test case with regard to the non-gender specific language U.S. progressives would like everyone to officially adopt. This hasn’t been an uncontroversial issue in the U.S.

In France, it is perhaps more so.

Many people, including many feminists, feel some gender neutral language is dehumanizing and erases the experience of women. They point out that terms like “birthing person” and “front hole” are demeaning and sexist.

Trans-activists, on the other hand, insist that adopting gender neutral language is critical to protecting the lives of people who identify as transgendered, nonbinary, or or genderqueer.

While this is much more than a mere semantics kerfuffle over appropriate language, in France, as in other nations, gender specific pronouns are an integral part of the language.

But France has something more: A government office dedicated specifically to preserving the purity and beauty of the French language. French officials are so serious about their language, modern English words like “email” haven’t made it into the French vernacular.

In France, you’ll have to send a “courriel” instead, and it will be a masculine courriel. “Le courriel” rather than “la courriel”.

Immigration is another area in which Macron has badly disappointed progressives everywhere. France’s stance on immigration has been no more compassionate than the rest of Europe. His stand against radical Islam, including his insistence that French clerics be trained France, have left plenty of critics willing to call him “Islamophobic”.

Macron has painted himself as a centrist, and has achieved some success with this approach. Whether or not he is reelected early next year will be the ultimate indicator of how successful the French President has been at this delicate balancing act.

With Macron’s far right rival, Marine Le Pen, eagerly waiting in the wings, U.S. progressives might do well to keep an eye on the political situation in France over the next year.