When Activism Violates the Law

A former Democratic congressional aide accused of doxxing prominent Republicans during the Kavanaugh hearing has been found guilty and sentenced to four years in prison. 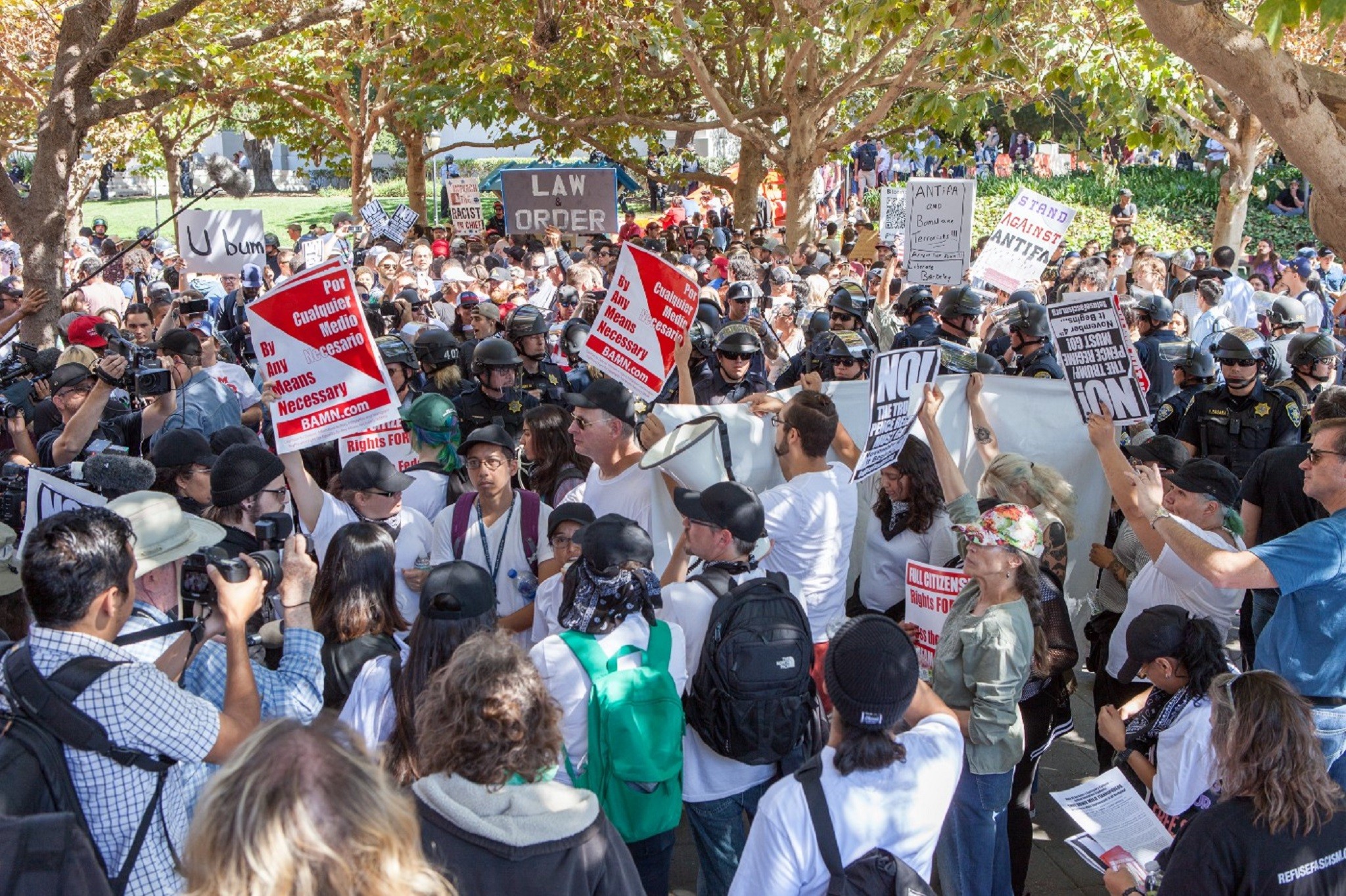 There is no doubt about it: Tensions were running high in Washington, D.C. during the Brett Kavanaugh Supreme Court confirmation hearing last year.

Supreme Court nominations, long the biggest bone of contention between conservatives and progressives, have always been a hot button issue on Capitol Hill. Kavanaugh’s hearing, with the accusations of Christine Blasey Ford against him, was no different.

Protestors were out in full force; Republican lawmakers were shouted out of more popular D.C. restaurants than ever; the streets were pamphleted and leafleted more liberally than usual.

At some point during the showdown, a former congressional aide for Sen. Maggie Hassan and Rep. Shelia Jackson Lee was accused of publishing the addresses and other personal information of several prominent Republican Congressman.

This week, the former Democratic congressional aide, Jackson Cosko 27, was found guilty and sentenced to four years in prison. A second ex-Hassan aide, Samatha DeForest-Davis has also been charged in connection with the crimes.

When it comes to making an example of someone for politically motivated crimes, you would be hard pressed to find a more unlikely candidate than Jackson Cosko. The ardent Bernie Sanders supporter and son of a wealthy San Francisco real-estate developer worked for many years as a computer administrator. His family is connected to some of the most prominent Democrats in the country including Speaker of the House Nancy Pelosi.

Nevertheless, he physically broke into Senate offices during the night to steal emails and install hacking devices after he was fired, with the help of an accomplice still working in the offices. Using what is known as a ‘key-logger’ device, Cosko recorded every keystroke for months, including passwords to personal and Senate accounts. Some of the hacking devices introduced into the Senate network were so sophisticated that authorities had a great deal of difficulty detecting them, even after Cosko admitting to planting the spying devices.

“The defendant operated under the belief that he was entitled to inflict emotional distress upon United States Senators and their families, simply because they disagreed with the defendant and had different political views. The government believes that there appears to have been an increase in similar criminal harassment, particularly through social media channels, by people across the political spectrum.” — Prosecutors, sentencing memo

It was the largest data theft in Senate history and a highly-technical plot to extort, intimidate and threaten.

Prosecutors in the case have gone after Jackson Cosko with particular fervor, given his stated motivations for the crime: He disagreed with the doxxed individuals politically.

“The government believes that a significant sentence would help make clear that differences of political opinion do not entitle people to engage in politically motivated, criminal attacks threatening elected officials with who he disagrees, and would thereby encourage respect for the law, and deter future criminal conduct.” — Prosecutors in the Cosko case, sentencing memo

You aren’t allowed to criminally attack someone for disagreeing with you politically. And for anyone thinking Cosko is a kind of hero standing up against evil Republican oppressors and are secretly cheering his efforts, bear in mind one of the other criminal complaints tied to the case: Extortion.

When at last Cosko was caught in the act by a witness and confronted, Cosko later emailed the witness:

“If you tell anyone I will leak it all. Emails signal conversations gmails. Senators children’s health information and socials.” — Cosko, in an email