What’s Next for Israel’s Arab Citizens?

The new government may be a promising one for the Arab-Israelis who comprise 20% of Israel’s population, but not everyone is convinced. 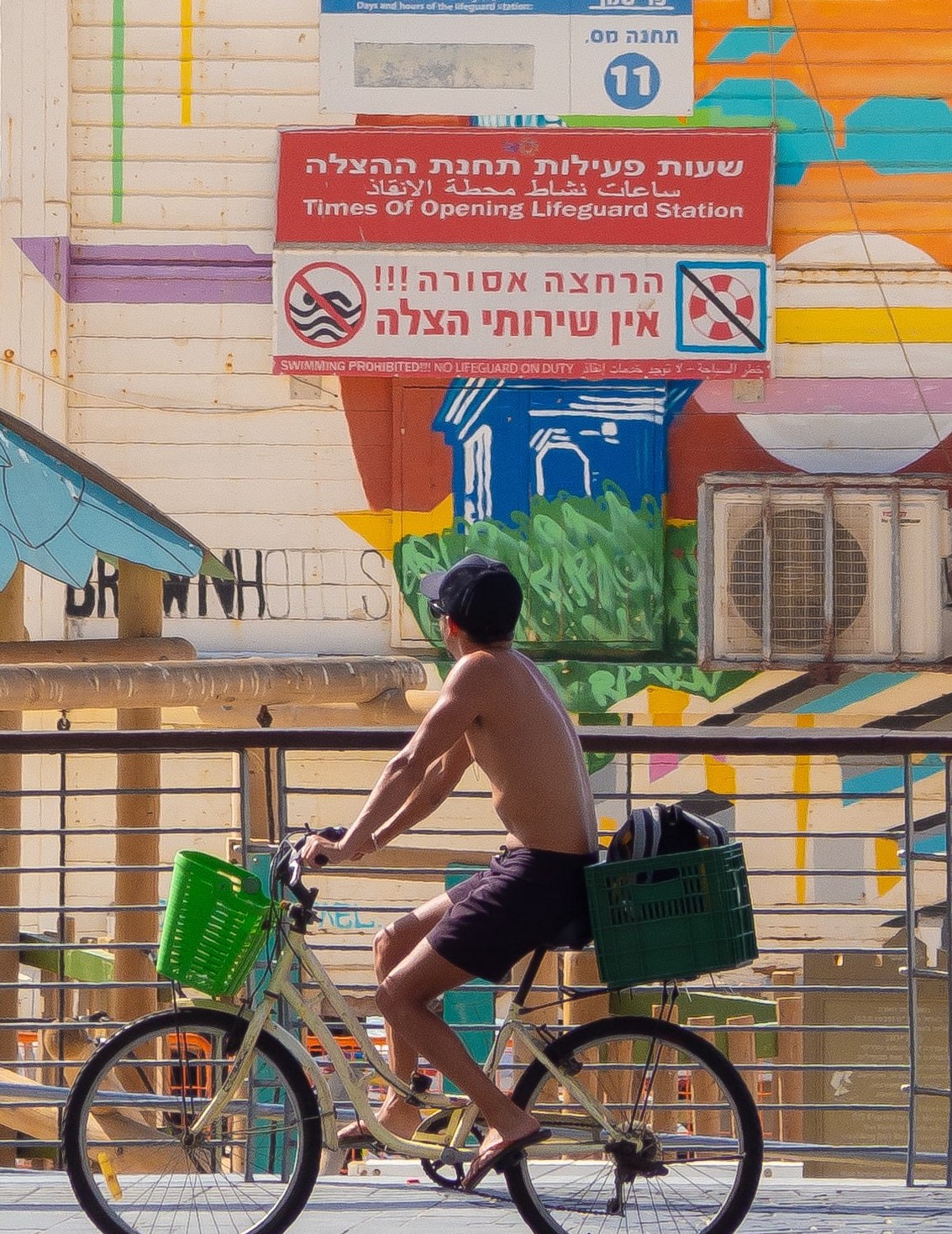 Though more robust Arab-Israeli inclusion in Israel’s new government has been hailed as historic, not everyone is happy about it.

“Israel’s new government doesn’t give Palestinians much hope,” concluded The Conversation on June 3, before adding somewhat ominously, “It could be time for a radical approach.”

Arab-Israelis are like any other vaguely-termed “demographic group”; diverse. Opinions on the new government vary widely.

Many wanted more than merely to, “oust Bibi”. New Prime Minister Naftali Bennett, like his successor before him, is a staunch supporter of Israel’s settlement project. Others in the new government advocate for the Greater Land of Israel.

It is hard to deny: “Bennett is a religious ultranationalist who supports settlement expansion and is opposed to a Palestinian state,” as the AP put it succinctly.

On the other side of the coin, the politicians at the heart of the new Arab party aren’t universally popular, either.

“But mainly, I am not happy because the United Arab List, the vessel of these supposedly good tidings, is a conservative, religious party,” lamented Hanin Majadli. “The UAL opposes freedom of the individual in all aspects, including women’s rights and LGBTQ rights. It is a party that would like the state to be run according to Islamic law, and is therefore willing to forgo the Palestinian national story in return for civic benefits,” she concluded.

“The Jewish center-left weakened the Arab left, while the Jewish right is now strengthening the Arab right,” is the pessimistic outlook Majadli is not alone in holding.

Nor is everyone as circumspect.

“And yes my friends, we will open a new page in the relations between the State of Israel and the country’s Arab citizens,” newly minted Prime Minister Naftali Bennett promised during his first address to the Knesset last week.

“The Arab community will be represented in the coalition by Mansour Abbas and his party,” said Bennett.

Though U.S. Rep. Ilhan Omar recently called former Israeli Prime Minister Benjamin Netanyahu an “Ethnonationalist”, Naftali was effusive and incontrovertible in his praise for the efforts of Netanyahu’s government in bringing Arab-Israeli representation to the leadership table.

“This is a process that I must give credit to Prime Minister Netanyahu who held a groundbreaking series of meetings with Mansour Abbas, who reached out a hand,” Bennett said of his predecessor. “This was the right thing to do. We understand the plight and needs of the Arab society. The fight against crime and violence, the housing crisis, the gaps in education and infrastructure — will be addressed.”

Wadi Abunassar, of the International Center for Consultation, echoed similar praise for Netanyahu, calling the new coalition “a historic achievement” for the Arab community in Israel, and beyond.

“This has given legitimacy to Palestinians in the so-called Jewish state,” Abunassar said, adding that Netanyahu, “paved the ground for allowing Ra’am to be part of an Israeli coalition, even if they are not directly represented in the government through ministers, they will head committees.”

“Benjamin Netanyahu himself had direct conversations with the same Mansour Abbas, and the entire issue of a Arab party joining the government has been put explicitly on the table for the last five or six months,” agreed Israel Democracy Institute Arab-Jewish Relations Program researcher Arik Rudnitzky, in a recent interview with NPR.

Some Middle Eastern policy experts have pointed out that “the presence in the coalition of an Arab-Palestinian party that draws inspiration from the Muslim Brotherhood offers unique opportunities and challenges.”

That may indeed be true. But it is certainly true that the small history-making Arab party wields an outsize amount of power, as do the other seven parties forming the fledgling government- whatever doubts Israel’s Arab citizens might have about long-term prospects under the new government.

If even one of those eight parties balks at Naftali Bennett’s agenda, the entire government falls apart.

Against this backdrop, consummate political survivor Benjamin Netanyahu is down but definitely not out. He is the scrappy opposition leader now. If the new government falters, he will be waiting.

Considering their delicate tightrope act, and the high price of failure, the new government will likely confine itself to safe, uncontroversial undertakings in the coming months: The economy, infrastructure, and COVID-19 recovery.

Should they stray from this path, even slightly, the new government will face stress tests it might not survive.