Leading up to the election, there were red flags about mail-in ballots. 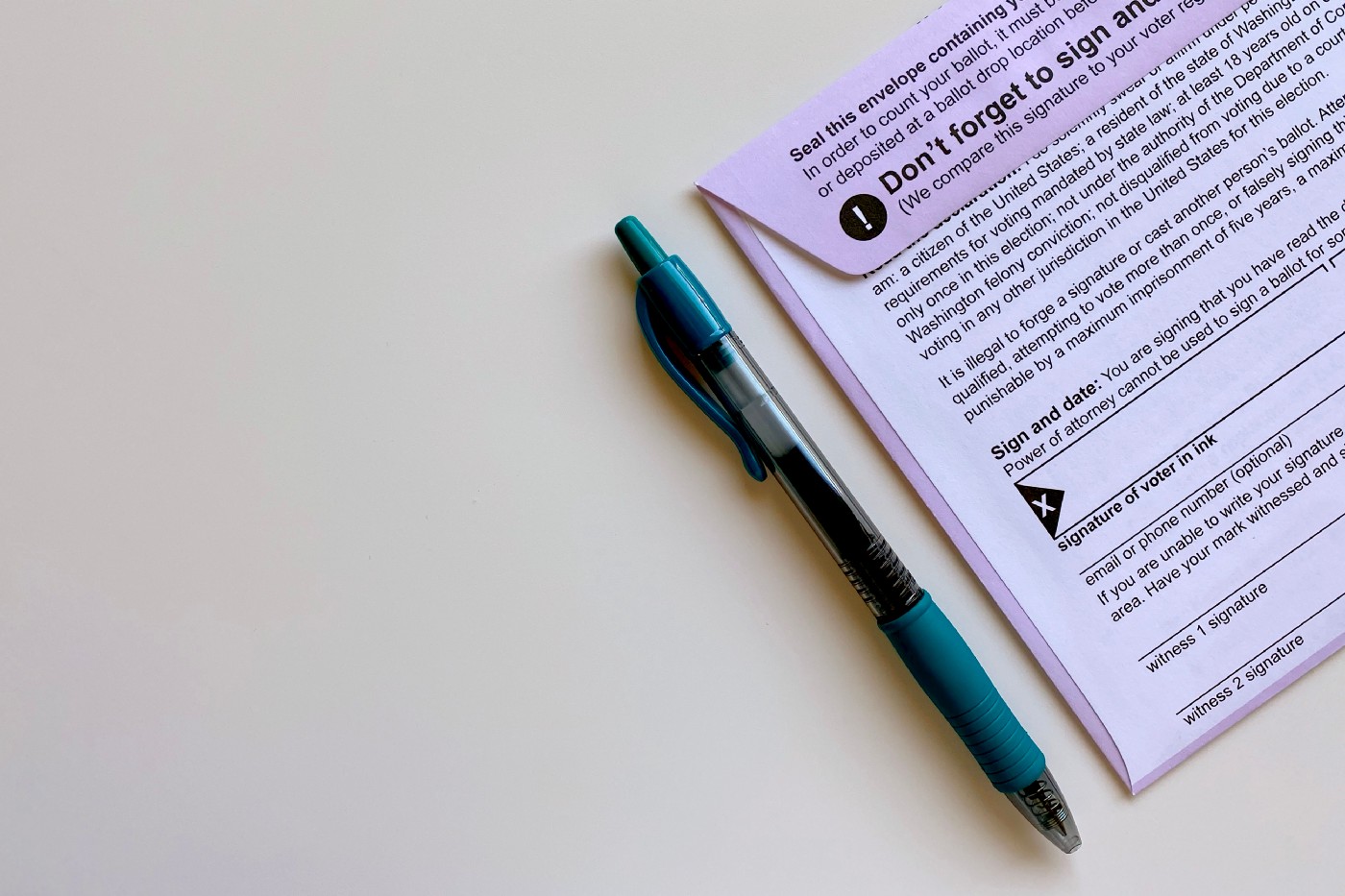 Photo by Tiffany Tertipes on Unsplash.

In 2016, reports of election interference and potential Russian collusion were the most discussed and broadcasted topics- both during and after the election. This topic remained a headline for almost the full four years of President Trump’s administration.

Suddenly, the media seems to have essentially lost all curiosity about potential voter fraud and concerns the American people may have about the 2020 election and election interference.

In swing states like Michigan, suspicious activity and fraud has been widely reported. Democratic officials in Michigan, especially Governor Whitmer and Secretary of State Benson, are finding themselves facing hard questions about certain actions they took leading up to Election Day 2020.

“Comparing the registered voter count to the 2014–18 American Community Survey reveals that Leelanau County has a registration rate of 102%,” the complaint read. Daunt alleged that another 15 counties have voter registration rates over 90 percent of eligible voters, which he called “suspiciously high rates” of registration.

His finding indicated that the voter rolls were inaccurate and Secretary of State Jocelyn Benson and other election officials “are failing to make a reasonable effort” to keep the list up-to-date in accordance with the National Voter Registration Act, which has not been cleaned out to remove ineligible voters, including those who have died, moved, or been convicted of felonies.

June 12, senior advisor for MFF Angela Meyers wrote in a statement“Months ago, Benson received a formal request to clean the rolls and address the problems. She refused, and that’s a big deal.”

Secretary of State Benson’s decision to send ballot applications to 7.7 million registered voters ahead of Tuesday’s primary has prompted partisan discord, due to a Bridge analysis of the state’s qualified voter file that found that Michigan has more than 225,000 more people listed as registered voters than the state’s entire voting-age population, according to 2018 U.S. Census estimates.

Benson argued that no-reason absentee ballots are safe and popular, and her office spent $4.5 million in federal funding to mail ballot applications to all “qualified” voters, knowing that hundreds of thousands of these applications would go to long-deceased residents, vacant homes, or addresses where the intended voter no longer resides.

In August, Public Interest Legal Foundation filed a federal lawsuit against Secretary of State Benson to get access to voting records that resulted in felony charges last year against Clerk Sherikia Hawkins. Hawkins was alleged to have altered entries in the qualified voter file for 193 voters.

“The criminal allegations surrounding this case are alarming and must be fully studied to ensure that history doesn’t repeat,” said J. Christian Adams, a conservative attorney and president and general counsel for the foundation. “The public has a right to know about the voters who had their votes canceled.”

The foundation ended up filing a lawsuit after attempting to gain the records from Southfield last year, then Oakland County, then Benson’s. Benson refused to allow a review of the records, so the foundation had to wait a 90 day period to pass before filing a suit.

In October, a group of Michigan voters filed a lawsuit against Secretary Benson on claims she’s allowed “partisan operatives” to dole out millions of dollars in private money for get-out-the-vote initiatives in select Democratic cities and counties.

The lawsuit alleged the Chicago-based Center for Tech and Civic Life (CTCL) gave money to county and local clerks in the battleground state to print and distribute absentee ballots and mail-in ballots and add drop boxes, in an effort to increase ballots cast “in only certain urban and predominantly Democratic precincts” and “selectively influence the outcome of the 2020 general election.”

Benson’s office shared the information about CTCL with Michigan’s county and municipal clerks and had ample opportunity to apply, according to Oakland County Clerk Lisa Brown. However, she did not seek out any of the funding.

Another report by Public Interest Legal titled, “Critical Condition: American Voter Rolls Filled with Errors, Dead Voters, and Duplicate Registrations,”349,773 “deceased registrants” have been found on rolls in 41 states. The report found 34,225 deceased voters still on the rolls in Michigan and a combined 13,597 double voters in the 2016 and 2018 elections.

Organization President and General Counsel J. Christian Adams told The Kyle Olson Show that this sort of incident will not be stopped “because that’s the kind of thing Jocelyn Benson likes to see.”

On multiple occasions, Benson was presented with the risks of voter fraud most likely to occur in her state, along with reasonable methods of ensuring a fair and accurate vote. Instead of protecting election integrity, Michigan Secretary of State Benson seems to have actively worked against it.

In committing such obvious oversights, however unintentionally, Benson has left Democrats open to accusations of fraud and election interference.