What is Yom Kippur?

What to know about the Jewish holiday and how Jewish people observe it. 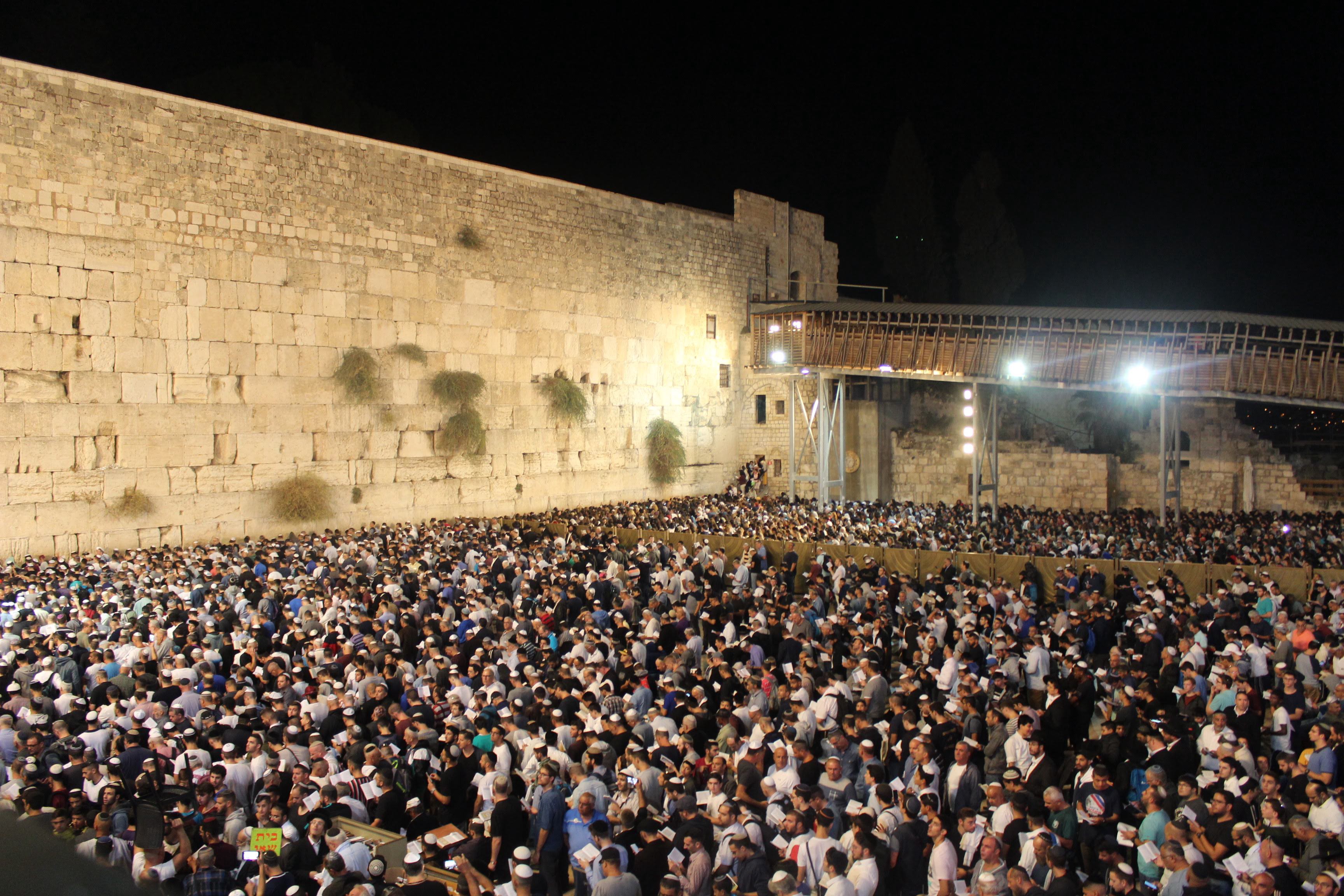 Yom Kippur, otherwise known as the Day of Atonement, is often considered the holiest day of the Jewish year: “For on this day He will forgive you, to purify you, that you can be cleansed from all your sins before G-d.”

On the holy day of Yom Kippur, people of the Jewish faith ask God- which is expressed in ancient Jewish texts as “G-d”- for forgiveness and a secure future.

For nearly 26 hours before Yom Kippur, the Jewish faithful “afflict their souls,” abstaining from eating, drinking, washing, bathing, applying lotions or creams, wearing leather footwear, and marital relations. The holy day begins on Sunday evening and ends Monday evening. The time in between is spent in Synagogue, praying for forgiveness.

Extra charity is encouraged and given at Synagogue where special charity trays are set up before the afternoon service. Observant Jews attend worship services during this time, where the Machzor- a prayer book used during holy days- is read and prayers are recited.

The first observation is Maariv, with its solemn Kol Nidrei service, on the eve of Yom Kippur.

Kol Nidrei means “all vows” and is a formal declaration saying that any vows unintentionally made during the coming year should be considered null and void. The sacred declaration is made so that Jewish people can come to Yom Kippur with no strings attached.

The other two parts of the service are Maariv, the evening prayer; and Selichot, or “forgivenesses,” which is a collection of poetic prayers asking G-d for forgiveness.

The second service is Shacharit, the morning prayer beginning with introductory hymns to G-d, followed by Shema, which includes the angelic proclamation of “Baruch shem.”

The service continues with a Torah reading, followed by the Haftorah, a selection from the prophets. The service concludes with Yizkor, a special memorial prayer recited by those who have lost one or both of their parents. Many Jewish congregations also add memorials for victims of the Holocaust.

The third service is Musaf, which includes a detailed account of the Yom Kippur Temple service.

After the morning service, the congregation receives a special blessing known as Birkat Kohanim, for prosperity, divine favor, and peace.

The fourth service for Yom Kippur is Minchah, the afternoon service broken up into a Torah reading, Haftorah and Amidah. The Torah reading includes the fundamental laws of the Torah and is followed by a reading from the Haftorah: The Book of Jonah. The Amidah, or silent prayer, follows the two.

The final service of Yom Kippur is Neilah, the “closing of the gates” service at sunset, which contains the fifth and final Amidah with a confession. It is followed by a cry of devotion and an eruption of joyous song and dance.

The end of services are followed by a shofar, or ram’s horn, followed by the proclamation, “Next year in Jerusalem!” Jews are then able to feast, breaking the fast and celebrating the New Year.

The Origins and Meaning of Yom Kippur

As written in the Torah, the first Yom Kippur occurred after God gave Moses the Ten Commandments at Mount Sinai.

After Moses’ prolonged absence, he returned to find the Israelites worshipping a golden calf, considered a false idol. Moses ascended to Mount Sinai and prayed for G-d to forgive the Israelites. After two 40 day stints on the mountain, Moses came down the mountain with a second set of tablets, and it was forevermore known as the Day of Atonement.

Rosh Hashanah, referred to in the Torah as Yom Teruah, is celebrated as the “birthday of the universe.” It marks the head of the Jewish year and a time when Jews focus their attention on repentance and reflection. In prayer, it is often called Yom Hazikaron (Day of Remembrance) and Yom Hadin (Day of Judgement).

The Ten Days of Repentance are seen as an opportunity for change which begins at Rosh Hashanah and extends until Yom Kippur. It is believed that those who repent from their sins will be granted a happy New Year and have their fate sealed by G-d on Yom Kippur.

Much of the day is spent in synagogue with prayer with the Machzor, which contains all the prayers and Torah readings for the day. There are also elements of prayer service that are unique to Rosh Hashanah.

It is in celebrating the religious diversity of the U.S., and the world, that all of humanity is enriched and the bonds of friendship between people of all faiths are strengthened. After learning about the sacred Jewish holy day of Yom Kippur, we can all wish our friends of the Jewish faith a heartfelt “G’mar chatima tovah”- May you be inscribed in the book of life.