What in the World is Happening With GameStop Stock?

A 2 million-member Reddit forum seems to have been behind GameStop’s wild stock market ride on Wednesday. 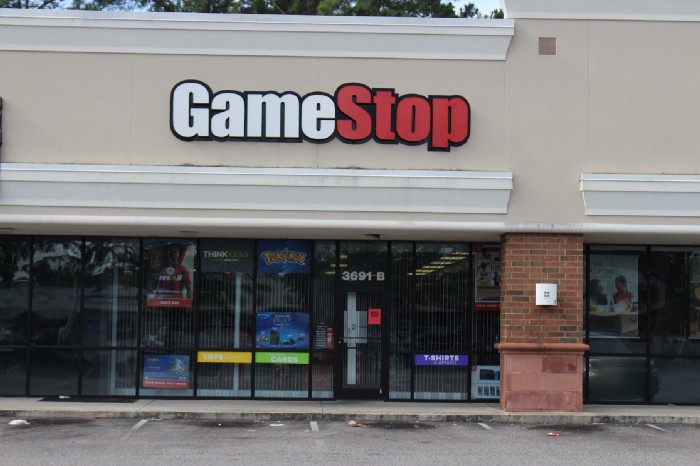 The users in the active Reddit-based trading community decided to buy a large portion of GameStop’s stock after experts predicted the company was doomed. According to Business Insider, “between January 20 and January 26, GameStop’s stock value leaped from just over $35 per share to north of $140 per share,” and “by January 27, it hit new highs of over $325 per share.”

Reddit investors on the WallStreetBets subreddit forum promoted GameStop and encouraged each other to pile into GameStop’s share, many pitching it as a battle between common people versus hedge funds. Late Tuesday, Tesla Inc. CEO Elon Musk tweeted a link to the Reddit thread, which only further fueled the stock’s astronomical gains.

The reddit investors caused heavy financial losses at hedge funds such as Melvin Capital, which held a short position on GameStop. Shorting a stock involves “borrowing” a company’s shares and selling them at the current price, with the intention of repurchasing them when the share price falls and returning the share borrowed to the broker. If the price does not fall, the losses from shorting can be huge.

In the wake of the loss, Discord banned the server, it says not for the GameStop activity, but because the server continued to allow “hateful and discriminatory content after repeated warnings.”

“The server has been on our Trust & Safety team’s radar for some time due to occasional content that violates our Community Guidelines, including hate speech, glorifying violence, and spreading misinformation. Over the past few months, we have issued multiple warnings to the server admin,” Discord said in a statement.

“Today, we decided to remove the server and its owner from Discord for continuing to allow hateful and discriminatory content after repeated warnings,” the statement continued. “To be clear, we did not ban this server due to financial fraud related to GameStop or other stocks. Discord welcomes a broad variety of personal finance discussions, from investment clubs and day traders to college students and professional financial advisors. We are monitoring this situation and in the event there are allegations of illegal activities, we will cooperate with authorities as appropriate.”

Many social media users did not believe this reasoning, especially after Robinhood, a popular trading app, decided to restrict transactions for certain securities promoted by WallStreetBets.

“We continuously monitor the markets and make changes where necessary,” Robinhood said in a statement. “In light of recent volatility, we are restricting transactions for certain securities to position closing only, including $AMC, $BB, $BBBY, $EXPR, $GME, $KOSS, $NAKD and $NOK. We also raised margin requirements for certain securities.”

The GameStop debacle has brought together typically opposing voices from the political spectrum. Congresswoman Alexandra Ocasio-Cortez wrote on Twitter, “Gotta admit it’s really something to see Wall Streeters with a long history of treating our economy as a casino complain about a message board of posters also treating the market as a casino[.]”

Similarly, Donald Trump Jr. who hardly ever agrees with AOC, took to Twitter with a statement that said, “It took less than a day for big tech, big government and the corporate media to spring into action and begin colluding to protect their hedge fund buddies on Wall Street. This is what a rigged system looks like, folks!”

“Our team, our economic team, including Secretary Yellen and others, are monitoring the situation,” Psaki said at a press conference. “It’s a good reminder though that the stock market isn’t the only measure of the health of our economy. It doesn’t reflect how middle and working-class families are doing.”

The Securities and Exchange Commission (SEC) also released a statement Wednesday saying, “we are aware of and actively monitoring the on-going market volatility in the options and equities markets and, consistent with our mission to protect investors and maintain fair, orderly, and efficient markets, we are working with our fellow regulators to assess the situation and review the activities of regulated entities, financial intermediaries, and other market participants.”