What Are We Going to Do About Media Bias?

The risks and the rewards of a national press beholden to one political party. 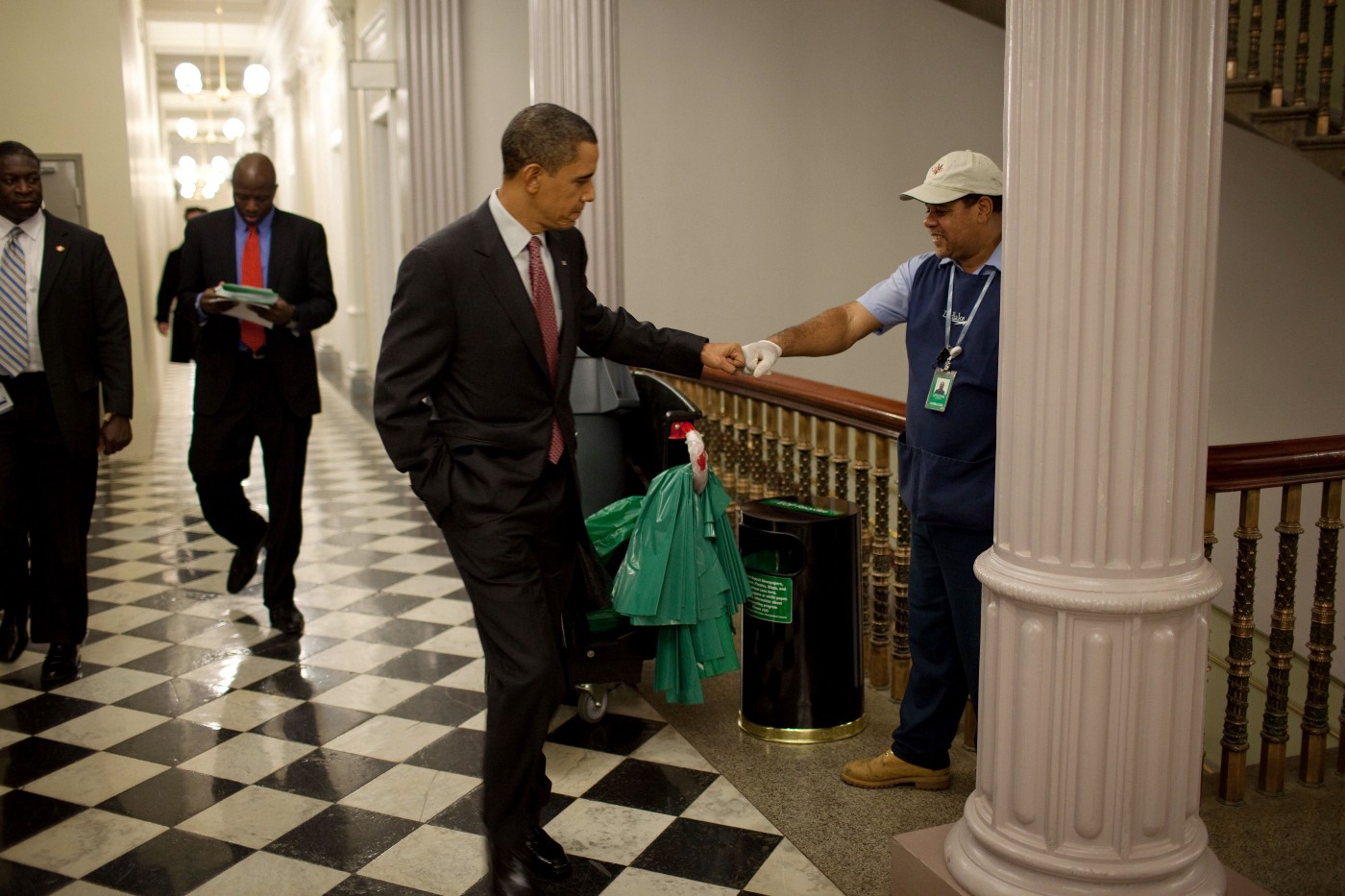 There seems to be a modern misunderstanding in the press about the purpose of journalism in a Democracy. Some say this misunderstanding happened during the Trump years, that it arose as a natural and noble response to the great evil that is Donald Trump. In reality, it happened long before.

The media isn’t really supposed to help politicians from one particular political party get elected, and for good reason; but it is.

In a perfect world, politicians would have to serve their constituents well in order to receive positive press coverage. And even then, good luck. In that scenario, it would be a politician’s actions, their policies and voting records, as faithfully reported by an objective press, which would serve to get career politicians elected and reelected. Or not.

Instead of this excellent system of checks and balances- whereupon elected officials must live in constant anxiety that any misdeeds, broken campaign promises, or lack of progress might dim their career prospects- we now have an army of journalists anxious to express and perpetuate the political opinions of journalists.

Opinions which, as evidenced by 2016 and 2020, are overwhelmingly one-sided, liberal, white-collar, and coastal elite.

Because of this imbalance- this self-selecting, willful blindness- the media at large missed the election of Donald Trump in 2016 and his near-reelection in 2020, if indeed Joe Biden has managed to unseat him.

Dereliction of duty in the media during the Obama years gave Donald Trump an opportunity he wouldn’t have otherwise had.

We know Obama’s picks for March Madness; we know all about his jump shot. The man had style and he knew how to give a stirring speech, it’s true. But the press stubbornly ignored Obama’s failures- which were no worse, and no better than the failures of other presidential administrations- and the disconnect created so much discontent in the electorate, Donald Trump was the inevitable result.

The media was so enamored of the ground-breaking Obama election, it failed to report on the Obama administration as if it were that of a mere politician- which it was.

While America got puff pieces in Time Magazine about the Obama family dog- just like the ones we are getting now about Joe Biden and Kamala Harris- the Obama administration operated with no fear of the press.

Behind the media’s love affair with Barack Obama, the economy sucked.And don’t bother trying to spin it into retroactive prosperity. We all remember. During the Obama years, deceptively good jobs numbers were touted by the press…meanwhile the government was padding the numbers by telling us the economy was at “full employment”.

Wage gains were nonexistent under Obama. GDP growth was anemic, quite as bad as any of the floundering countries of the EU. The U.S. corporate tax rate under Obama was the highest in the world. All Donald Trump- or anyone else- had to do was bring the U.S. corporate tax rate in line with that of its European and international counterparts and await the inevitable result.

On Obama’s watch, a growing trade deficit with China put a hurt on long-term American trade prospects. During the Obama years, we sent scores of American manufacturing jobs to places with lower environmental and labor standards, fewer regulations and less government oversight.

If this is the left’s idea of globalization, it stinks. It is detrimental to the U.S. economy and of dubious benefit to the countries and citizens thus exploited.

During the Obama years there was a failure to address criminal justice reform, or bring federal drug policies in line with changing state ones.

Deportations continued apace under Obama, as did drone bombings, torture, and pointless wars. The war in Afghanistan in particular was a boondoggle and a willful blindsiding of the American people by the Barack Obama administration, but we only found out about that once Obama had left office.

And even then, no one in the press cared much. There was an election against Donald Trump on by that point, after all. Nothing, however dirty, could be allowed to distract the public from the crimes of Donald Trump.

The rest of us would just like a functioning government, willing to competently address the needs of our diverse electorate through hard work, careful negotiations, and compromise.

If you think the government, and the people who run it, would function for long without Constitutional checks and balances, and the threat of a national press prying into every aspect of governance, your knowledge of human nature and history is lacking.

Most of us non hyper-partisans love the way the media treats Donald Trump. Our only objection is that all politicians, and all holders of public office should be treated in a similar fashion.

The media should be treating all politicians running for office, Republican, Democrat and Other, as if every word coming out of their mouths requires parsing, context and a high bar for truthfulness, with little tolerance for political spin or hyperbole.

The compliant, fawning press we currently enjoy might be great for elected Democrats, but it isn’t great for the rest of us.

It might have escaped notice that we need a functioning government, one accountable to we the people. The press can help the country most by being harder on Democrats; not easier.

Under the current model of media bias, we have a Republican Party viewed as evil by half the electorate and a Democratic Party plagued by well-intentioned incompetence. Neither of these groups is able, or willing, under this system to work together to accomplish anything meaningful or govern effectively.

Glenn Greenwald, formerly of The Intercept, recently raised the thorniest question of all about unvarnished media bias towards Democrats: Can we trust this press to report honestly about the Biden/Harris administration?

With the mid-terms only two years away?

Under the current model of media bias, there is never a good time to criticize Democrats. And there never again will be.