Want to Help American Workers? Pay Them to Go Back to Work

It’s time for our lawmakers to stop paying people to stay home and let employers lure them back- while there are still jobs to go to. 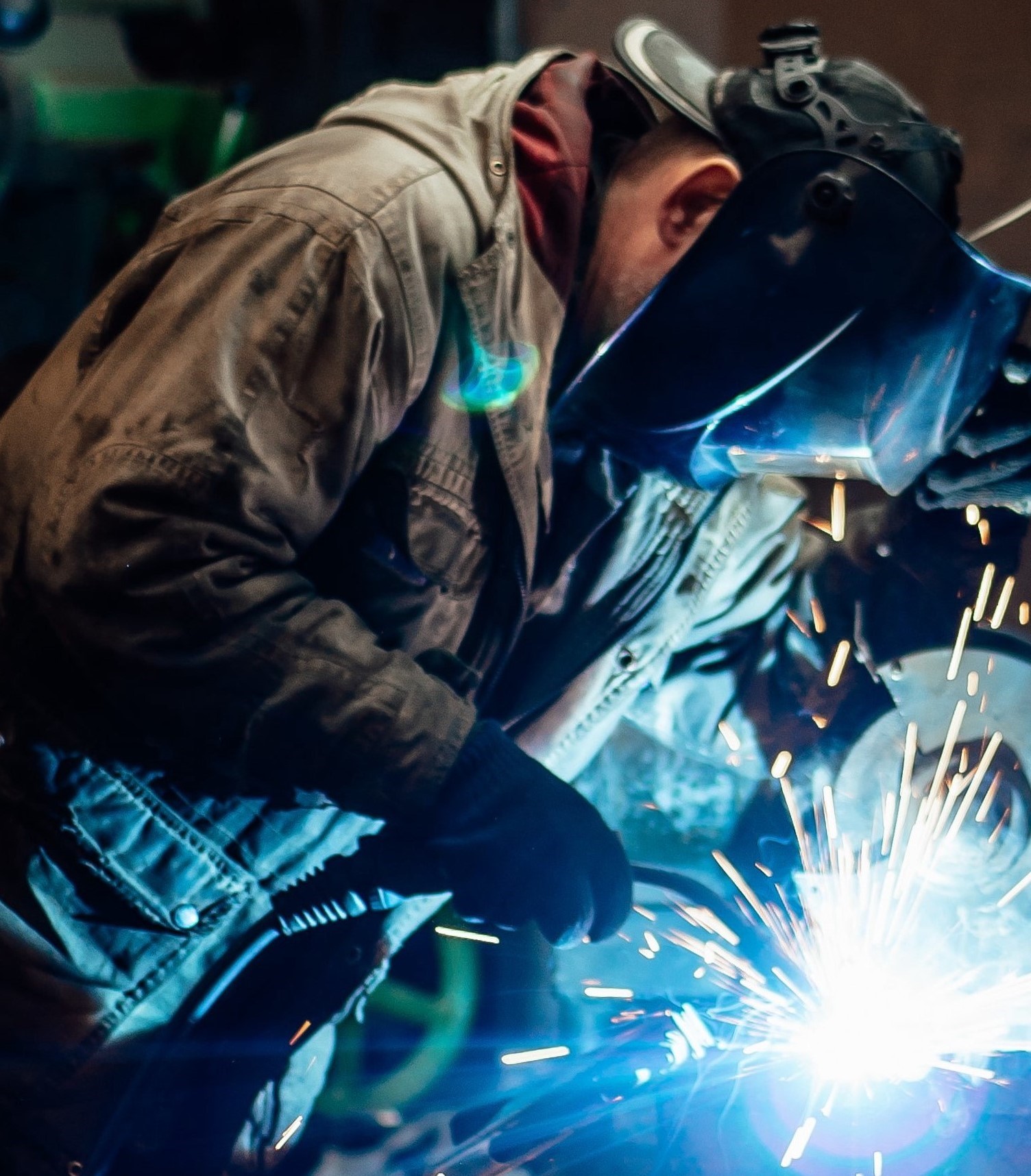 In the extensive annals of government programs and policies that have hurt the very people it was trying to help- and we’re talking very extensive list- a rather famous example stands out.

It is simple to understand, without needing to know much about taxation, economics, or statistics.

You just have to understand a tiny bit about human nature.

Once upon a time, the British government wanted to raise taxes on the wealthy. Some government genius, who had apparently never met people, or group of government geniuses, all living under the same rock, decided it might be a good idea to tax windows.

You can see their thinking: The wealthier the family, the more windows their house. More floors, more rooms; you get the picture.

What do you think happened next?

Wealthy people bricked up their windows. Because of course they did. Rich people don’t get rich without discovering legal tax avoidance schemes. Rich people, like everyone else, want to pay as little in taxes as humanly possible.

In an even worse result of this tax, owners of apartment buildings, tenements, and even boarding houses decided that, guess what, poor tenants could definitely do with less windows. The ultimate result of raising taxes on windows was that impoverished people were forced to live in cramped, airless buildings which became breeding grounds for disease.

No, people with money shouldn’t have done those things. Of course the world would be a better place if everyone shared equally and behaved sensibly and compassionately at all times. Since it would take a magic wand, at the very least, to accomplish all that, and we all have to live here in the real world where people can be absolutely horrid to one another in the meantime, let’s content ourselves with something we can reasonably expect:

That our lawmakers consider the consequences of their policies by being realistic about how people might be expected to behave on a general, constant, ongoing and widespread basis. That is, in their own self-interest.

With this in mind, continuing to pay lavish unemployment benefits, with small business owners across the country as desperate as they are for workers to return to work, isn’t sensible.

A far better policy, if the government really is inclined to give money away, would be to pay whatever is left of the unemployment benefit out in one lump sum to those who return to the workforce posthaste.

American businesses are digging out from an extremely bad year. Most U.S. businesses are not Fortune 500 companies with fat margins, a diverse investment portfolio and a rainy day fund. They are instead small operations with extremely thin margins.

To have any hope of surviving the ruination which was 2020, these businesses are going to need some serious help; and fast.

Nationwide, anxious employers are offering higher and higher wages, and better benefits, in an attempt to lure back workers. A trucking company in Texas is offering those with two years experience the chance to earn $14,000 per week to drive one of their trucks. That’s $750,000 a year.

Small business aren’t the only ones who have suffered setbacks in 2020. Highly motivated hiring managers with massive budgets, coupled with a lump sum unemployment payment, could really help workers get back some of the financial security they lost over the past year.

American workers and American businesses need each other.

Isn’t it time the government got out of their way?