Hong Kong’s protests against an unpopular extradition bill have grown into full-scale revolution demanding full independence from China. And its communist government. 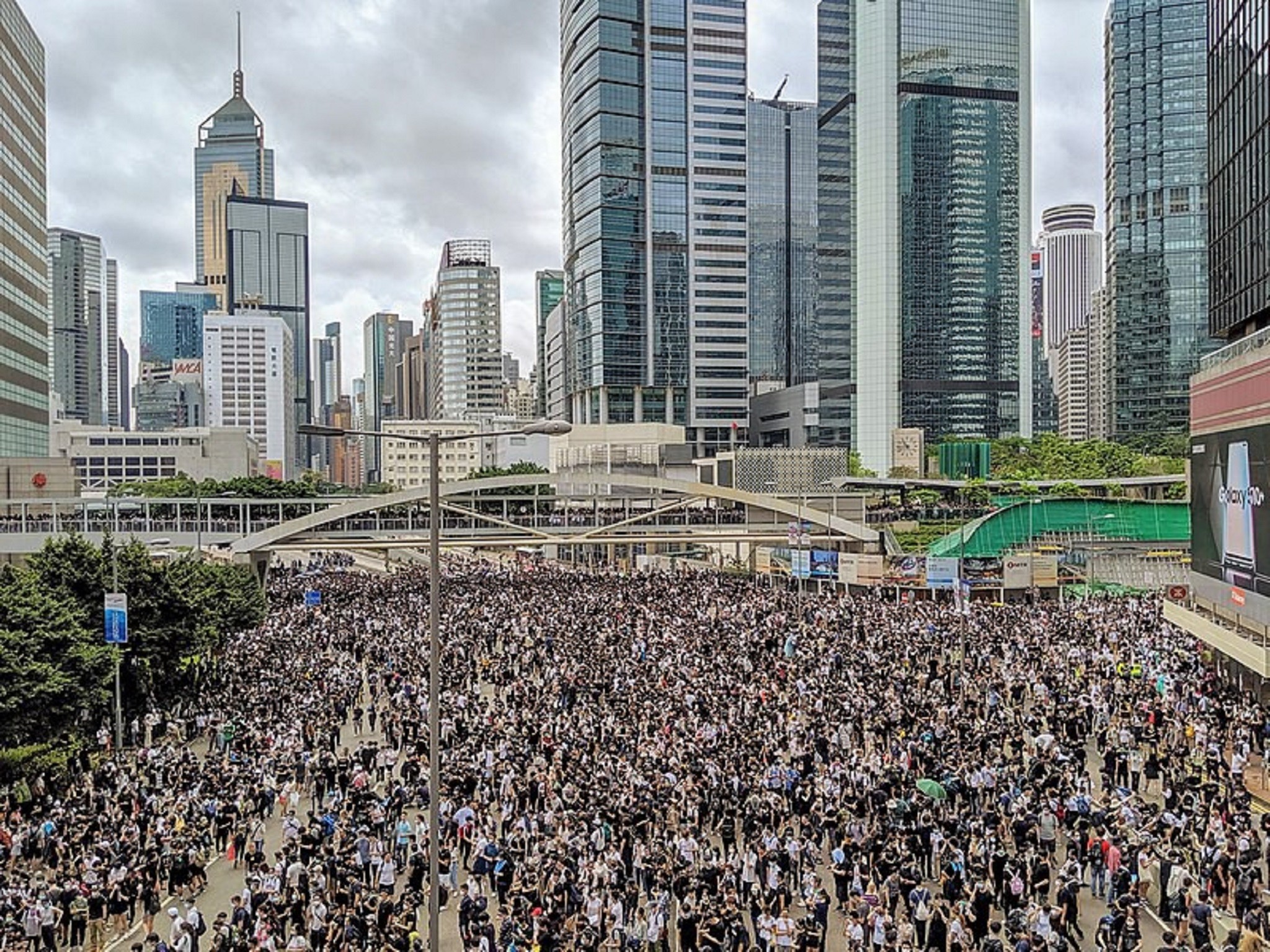 Revolution in the Information Age

“In Hong Kong, revolution is in the air. What started out as an unexpectedly large demonstration in late April against a piece of legislation- an extradition bill- has become a call for democracy in the territory as well as independence from China and the end of communism on Chinese soil.” — Gordan G. Chang, National Interest

As they say, time will tell. That classic adage proves more a great truism with, well, time.

One of the great most existential questions of our time, with nothing to do but wait and see: Democracy or Socialism? Communism or Capitalism?

The United States, that great experiment in Democracy, in capitalism and a free market economy; China, perhaps the greatest communist experiment of this or any century.

The U.S. and China both survived the fall of the U.S.S.R. and the failure of communism in that country. Both countries have witnessed a series of smaller scale endeavors into communism, like Albania and Venezuela, which have each collapsed in a similarly spectacular fashion.

Today, Iran is on the ropes, and Cuba’s quaint isolationist brand of communism is as outmoded as rotary telephones. What is to become of the last holdout and best hope for the system called communism?

Throughout it all, China has remained the sleeping giant, the great eastern dragon poised to overtake all the nations of the west as the most powerful and influential country on earth.

For awhile, it looked good for communism and China. Decades of trade embargoes and isolation have gradually been falling away with each successive U.S. administration since Nixon.

Making precious few concessions to the human rights standards of the West; making very little of international copyright and patent laws; making the most of a large, cheap labor pool: China’s recipe has largely proven successful.

China’s economy has grown exponentially in the post-industrial age, unfettered by those pesky environmental and regulatory restrictions that make U.S. goods so much more expensive.

Communism in China, it seemed, could withstand anything.

Then came the twist, the utterly unexpected, the black swan; that thing that started out relativity small but has exploded over the last two-decades to change and shape nearly every aspect of our lives in the modern world. The thing no one saw coming. You know the one.

The internet happened and all its incumbent technology fell upon us. The smart phones, the increasingly interconnected and globalized economy, the extinction of the encyclopedia Brittanica, bless it.

Perhaps the biggest impact is the one we take the most for granted today. The internet, from its very first inception, was a tool meant to connect people. And connect people it has, allowing them to share information with each other faster and more effectively than at any other time in human history.

Of course, none of this has happened in a vacuum. The Information Age dawned on the land of the rising sun, same as everywhere else.

The internet has been particularly hard on communist China. In a communist country, state control of the media is a particularly effective method of controlling what information is reported to the public about the government. Censoring the internet, which China does exceptionally well using the best technology available, is obviously much more difficult that controlling what state-run media outlets report.

China’s attempts to censor the many-headed hydra we call the internet, and China’s Great Firewall, have both failed for the obvious reasons:

Any parent knows that if you forbid a child from examining the contents of a certain drawer, that child will stop at nothing to find out what is in that drawer. Spider-man, the CIA, and the KBG put together wouldn’t go to such acrobatic lengths to discover state secrets.

Kids are rebellious little creatures at heart, too. The harder you work to keep them out of some secret, the harder they will work to discover it. Kids are as stubborn as mules and as inquisitive as Sherlock Holmes when it comes to discovering the things their authority figures don’t want them to know about.

So it was with a similar, utterly relentless campaign of electronic infiltration and information proliferation that young Chinese students, computer experts, coders and hackers have exploited every crack in China’s rigorous censorship system.

That they have thwarted the will of Beijing the most in Hong Kong speaks to just how unique Hong Kong is, and how uniquely separate it is from the Chinese mainland. But the movement is quickly spreading. 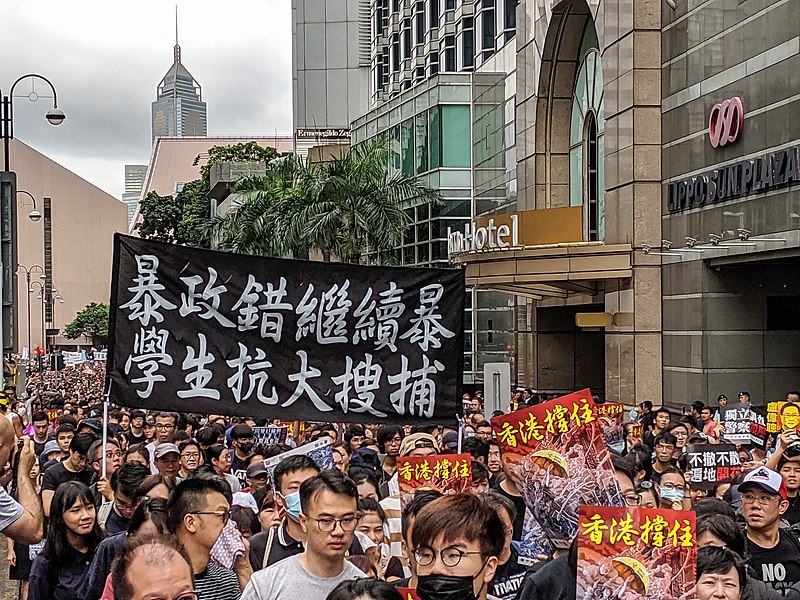 Demonstrators and protestors in Hong Kong are using airdrop technology to make sure mainland visitors to Hong Kong know just what is going on there, and how they can help by fighting the spread of misinformation about the protestors by the Chinese state-sponsored media.

A better question might be: How can it not?

The Information Age is a genie that isn’t going back into the bottle anytime soon. It could be that communism’s days are just naturally numbered, that is until some future generation inevitably tries it again.

The current state of the global marketplace makes communism logistically impossible today. Even China uses it’s massive workforce, state-run companies, and low-regulatory environment to manufacture goods to sell to…capitalist countries. Does communism really count as communism if it depends on capitalism to work?

Communism, and its precursor socialism, is a system that promises to spread power to the people. But it doesn’t do that at all.

It is a system of consolidating power, not to more people but to fewer. With the state running businesses, industries and agencies that would otherwise be privately owned in the system of capitalism, fewer and fewer people hold power against fewer and fewer checks and balances.

Smaller and smaller groups hold power. In China, people may be starting to want some of that power back. Which is bad news for Chinese President Xi Jinping, though he is hardly responsible for it happening on his watch.