The ultimate sacrifice of 11 million Soviet and 4 million Chinese soldiers during WWII goes unacknowledged by Western leaders and the media on the 75th anniversary of D-Day. 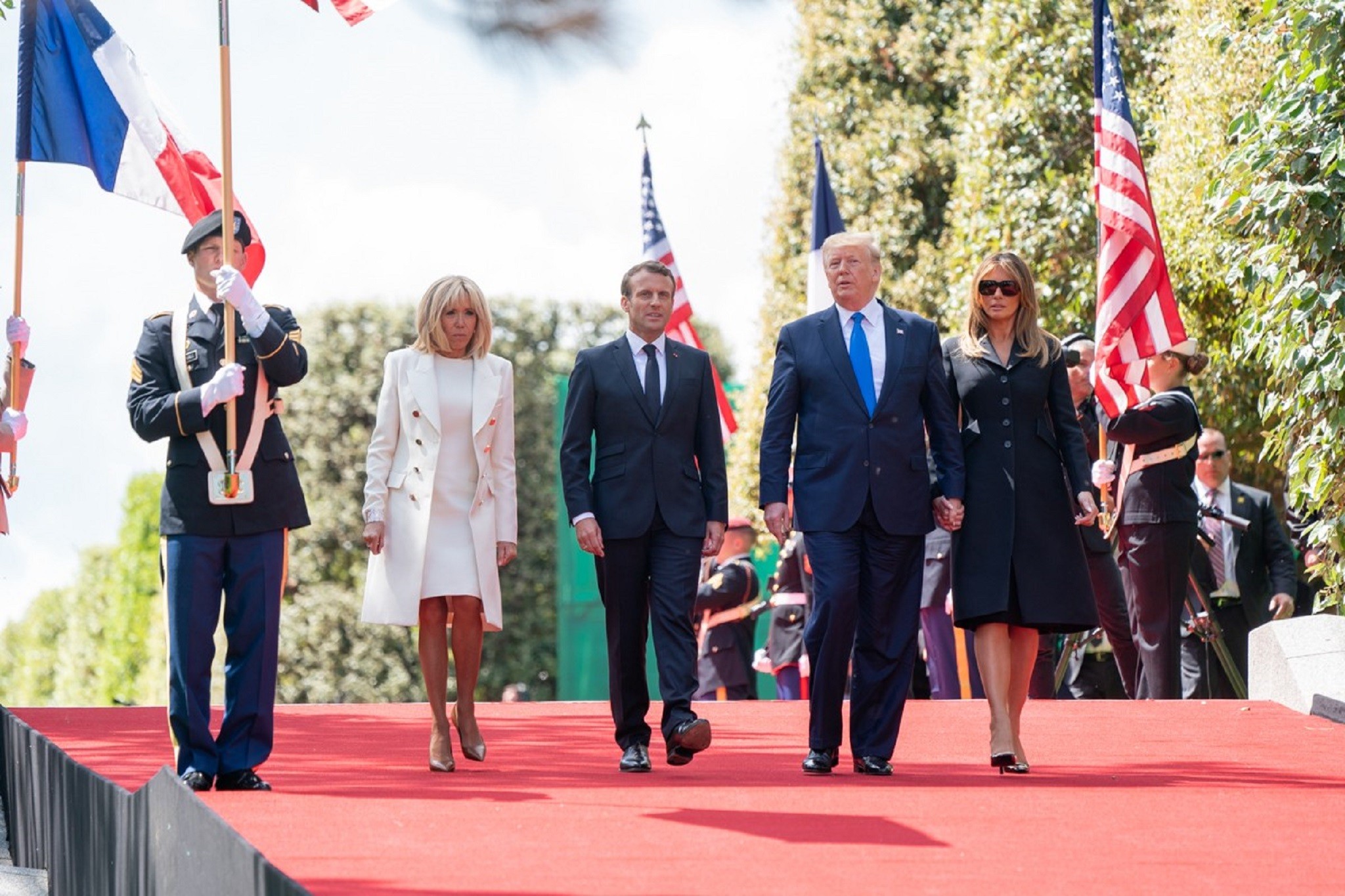 This week, the world looked back on D-Day. World leaders reflected on that pivotal turning point in history, made speeches, and attended ceremonies to greet the dwindling numbers of military veterans who served their country during the historic Allied invasion of June 6, 1944.

“We are gathered here on Freedom’s Altar. On these shores, on these bluffs, on this day 75 years ago, 10,000 men shed their blood, and thousands sacrificed their lives, for their brothers, for their countries, and for the survival of liberty. Today, we remember those who fell, and we honor all who fought right here in Normandy. They won back this ground for civilization.” — U.S. President Donald Trump, D-Day Speech. June 6, 2019. 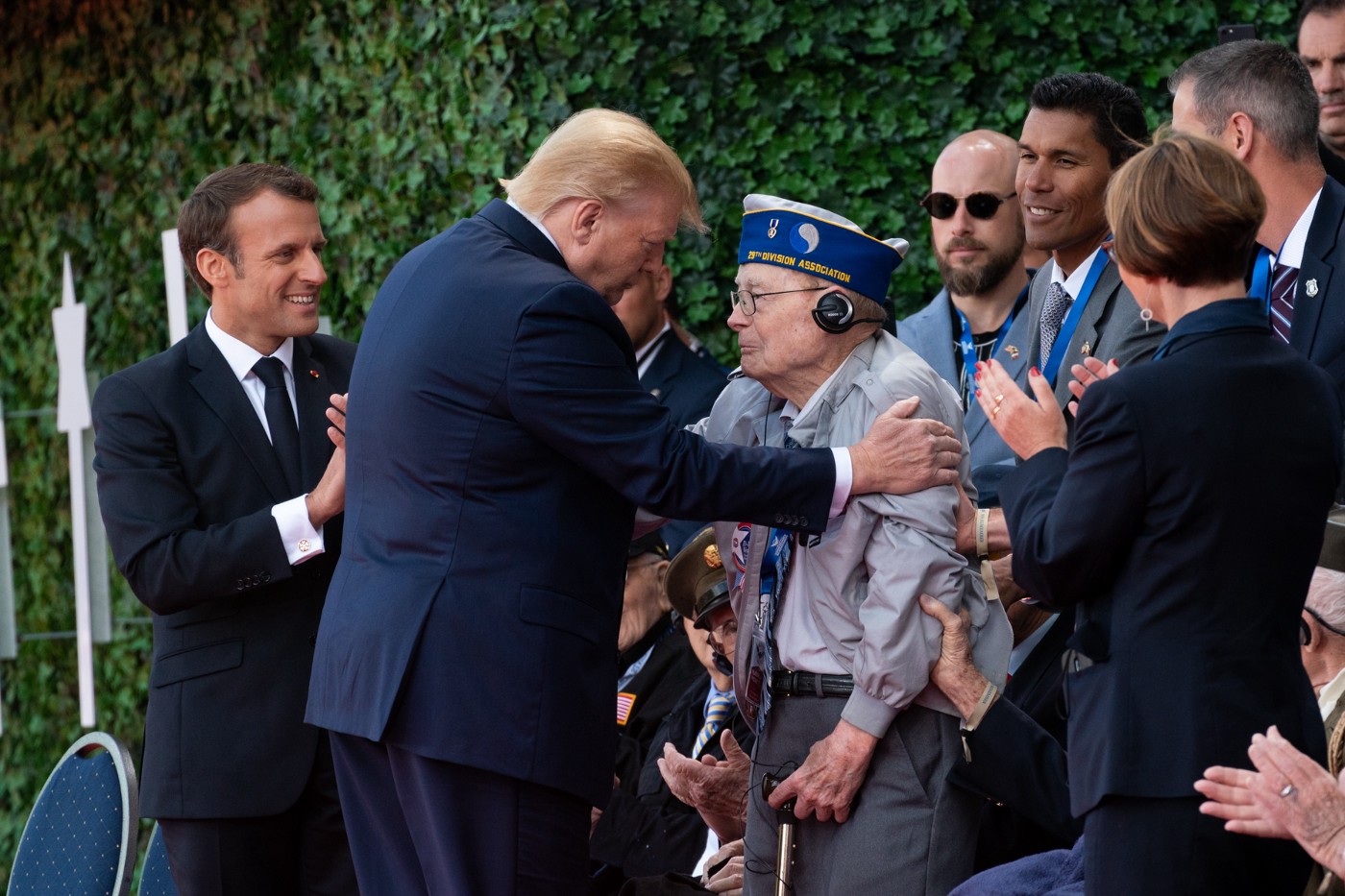 The U.S. President went on to honor veterans, the memory of those who died and the sacrifices made by Allied nations.

“There were the British, whose nobility and fortitude saw them through the worst of Dunkirk and the London Blitz. The full violence of Nazi fury was no match for the full grandeur of British pride.”

“There were the Canadians, whose robust sense of honor and loyalty compelled them to take up arms alongside Britain from the very, very beginning.”

“There were the fighting Poles, the tough Norwegians, and the intrepid Aussies. There were the gallant French commandos, soon to be met by thousands of their brave countrymen ready to write a new chapter in the long history of French valor.”

“And, finally, there were the Americans. They came from the farms of a vast heartland, the streets of glowing cities, and the forges of mighty industrial towns. Before the war, many had never ventured beyond their own community. Now they had come to offer their lives half a world from home.” — U.S. President Donald Trump, D-Day Speech June, 6 2019

Did Donald Trump forget about Russia?

In WWII, the U.S. and United Kingdom lost under 500,000 people each, with the majority of casualties being soldiers. France lost more citizens than soldiers, but not more than 500,000 people total.

Have world leaders learned nothing about the importance of maintaining close ties with our friends, our allies, and yes, even especially, potential opponents?

At a time when tensions are high between Iran, Turkey, and the U.S., with Russia being a key ally of Iran and Turkey, it would seem a great opportunity for a little team Earth building. Why wasn’t Russia included in these events?

Or at least mentioned? 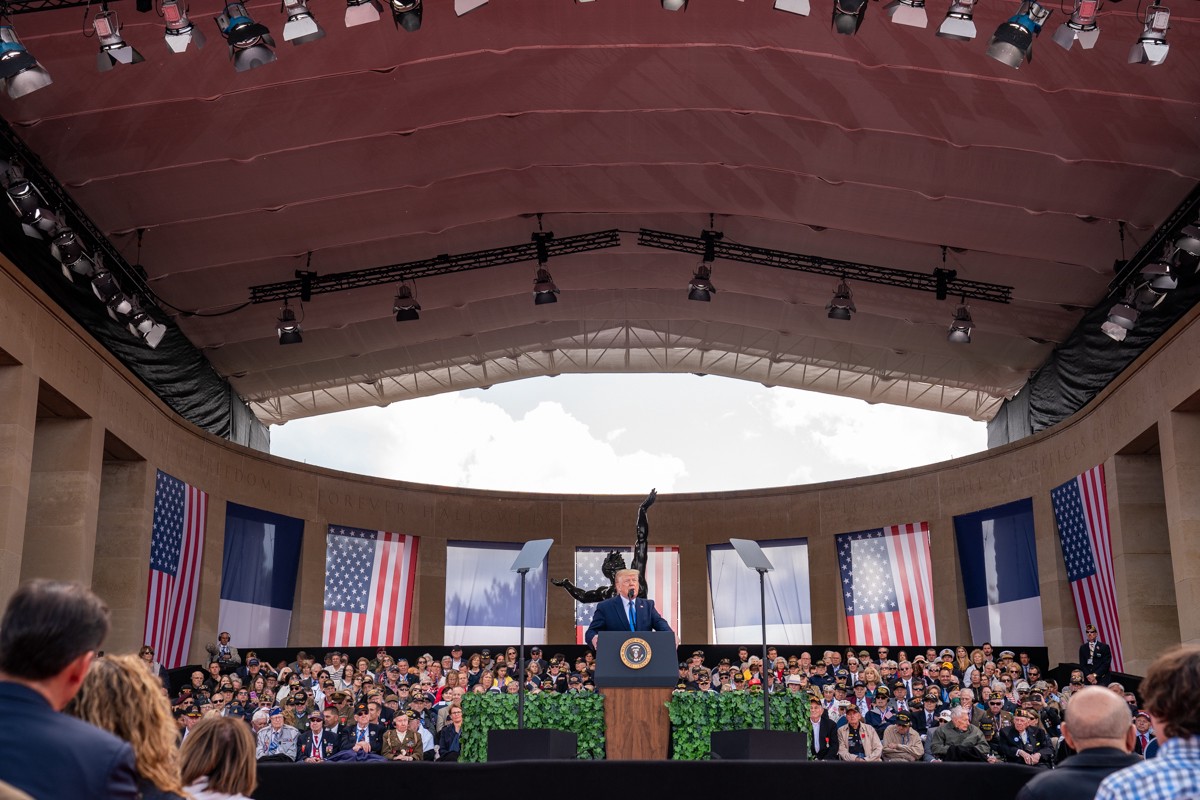 Come to that, lest no one forget the other utterly unsung- in the West anyway- heroes of World War II, China. The world owes a wartime debt to China. Chinese soldiers fought Japan in the Pacific theatre of WWII to the tune of 20 million dead soldiers and 30 million dead Chinese civilians.

During a time of fraught trade tensions in between the U.S. and China, and yes; the Chinese government’s desperation to bury the 30-year anniversary of the Tiananmen Square Massacre…wouldn’t this have been a perfect time to include Xi Jinping and the Chinese in the D-Day commemorations?

On the aging WWII battlefields of France, archaeologists work to preserve the remnants soldiers left behind in trenches long overrun or abandoned. The things they carried, so far from home, are one way to preserve the many thousands of soldiers who never made it home from France in 1945.

The best way to honor and preserve their sacrifice is to avoid at any cost future shooting wars. Especially world wars. 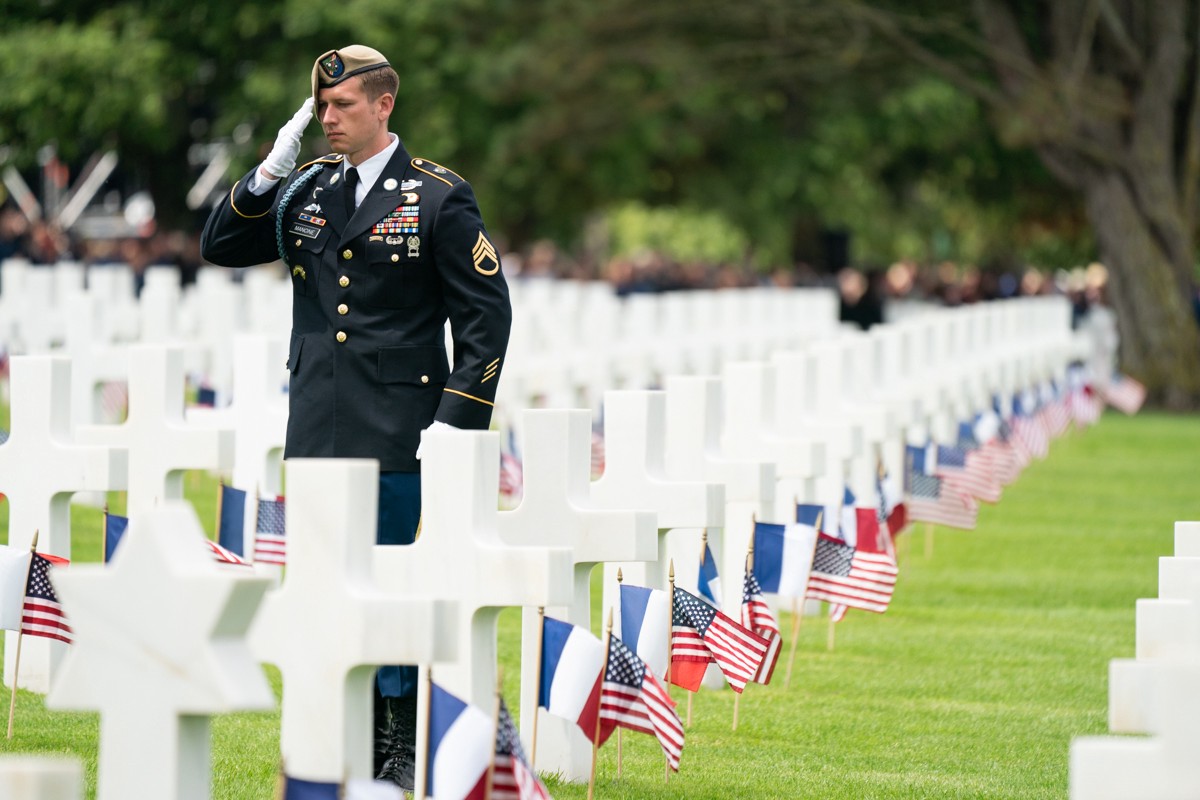 Easy opportunities to build goodwill between nations at odds must not be squandered.

From World War II humanity did, as humanity often does from war, emerge strengthened in some ways. That is how a crucible works. World Wars I and II brought women into the workplace, into government, onto farms, and into hospitals.

War drives human innovation, by virtue of need being the original mother of invention. The industrial sectors thrived post-war, are still reaping the technological benefits and knowledge of the second World War.

The field of medicine was improved.

In places like the U.K., examining the population for military service fitness revealed very troubling details about the lives of the poverty stricken living in the poorhouses of England.

Some of those grisly discoveries led to social reforms and social services still provided today by governments as a matter of good public health.

But the cost was too dear, and it cannot be borne again. The world has moved on since 1944. The weapons of 2019 are too terrible to even contemplate.

World leaders must uphold their most sacred duty of all: Peace.