It’s a gamble that paid significant economic dividends in 2018. How much more can voters expect to return from their investment? 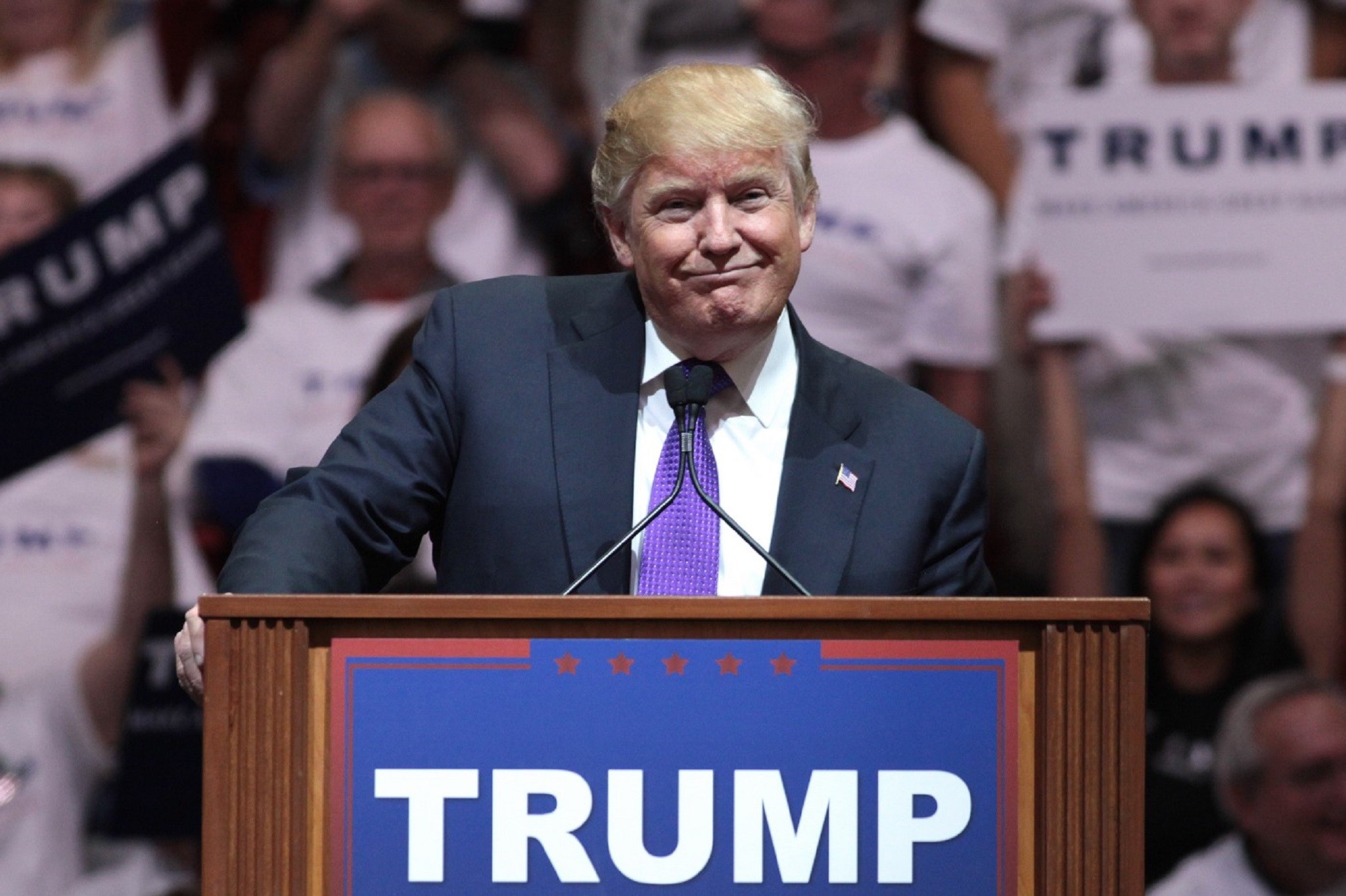 No one thought he would win, least of all Donald Trump.

His entire campaign was a blistering indictment of Washington, of both political parties, and the political elite perhaps most of all. It was meant as a rebellious act, and it was. It was a ludicrous long-shot from the very start and no one thought it would work.

The odds on Trump becoming President of the United States seemed extremely remote, at best.

While on the campaign trail, Donald Trump angered as many Republicans as he did Democrats, perhaps even more so. Many Republicans, some publicly and some privately, decried the death of the GOP, the loss of the dignified George W.H. Bush years, the failure of moderate Republican stalwarts like John McCain and Mitt Romney to gain enough electoral traction to make it into the White House.

Donald Trump wasn’t really their guy and Republican leadership didn’t think conservatives would actually vote for him. Democrat leadership obviously agreed, as did the polls, pollsters, pundits and everyone else from the peanut gallery to the Oval Office.

Trump ran on a platform of a shift from the lean and apologetic Obama years. “America First,” was exactly the type of patriotic trope that appalls progressives in the U.S. Trump ran against the political establishment. He promised to govern the nation like a private company. A company trying to turn a profit.

The idea that such a platform could mobilize conservatives to vote for a thrice married, loudmouthed reality tv star and real estate tycoon seemed too farfetched to be seriously considered by anyone.

Voters, however, were considering it. And long shots sometimes pay off. 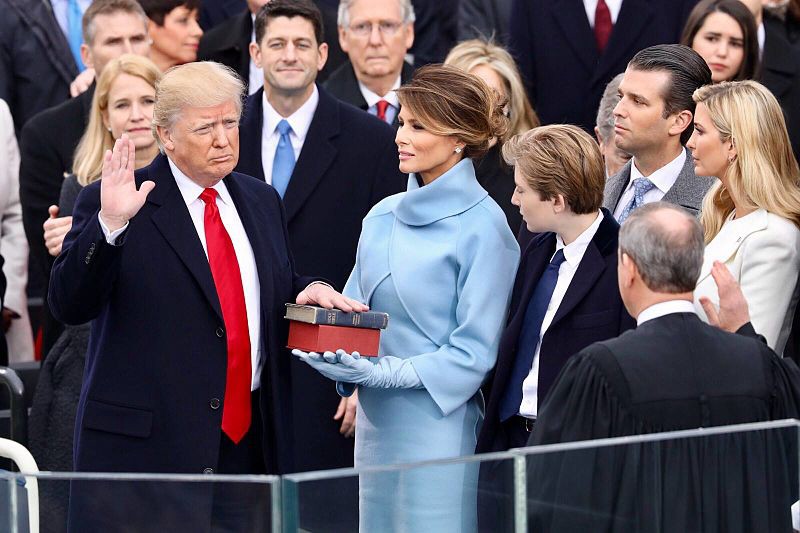 After the initial upset that followed the 2016 election faded away, if it ever really did, Trump got down to business. Not knowing what couldn’t be done, he set about fixing the nation’s problems as he then understood them.

In the beginning especially, his administration was tumultuous, at best. Trump wasn’t for everyone, and he wasn’t for the faint of heart. Sometimes it seemed more like a season of The Apprentice than C-SPAN. 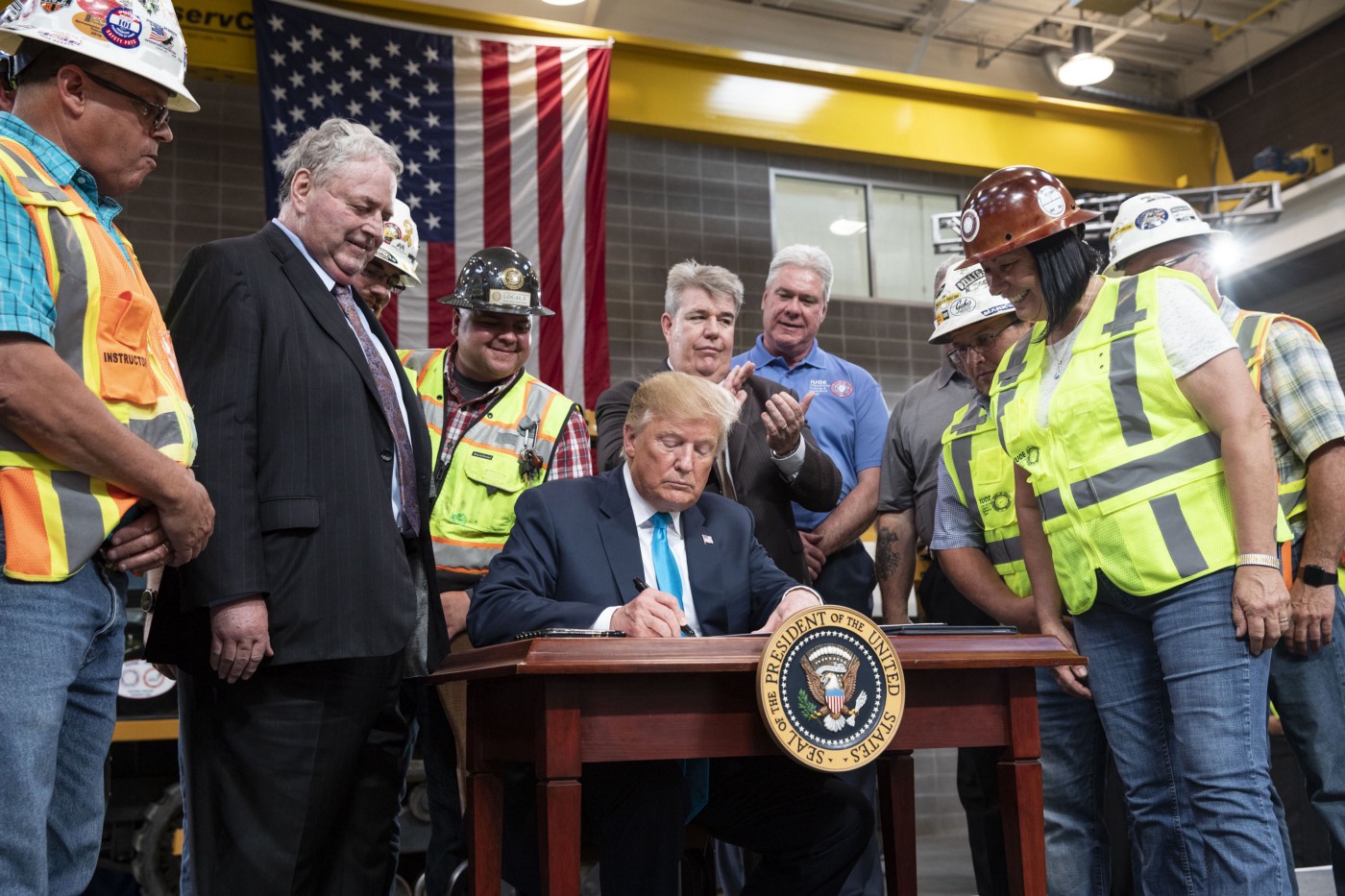 Yet as any good CEO, President Donald Trump remained open to suggestions. And he has certainly taken some good ones, and taken them decisively.

Though it was almost universally panned in the press, Trump’s 2017 budget plan was inspired by an Op-Ed written by Steve Forbes, Larry Kudlow, Arthur B. Laffer and Stephen Moore for The New York Times in April of 2017. Why Are Republicans Making Tax Reform So Hard?

Ivanka Trump clipped the article and added it to the top of her father’s urgent read pile. Trump paid attention, saying “This is the way we are going to get it done No more delays.”

President Donald Trump was ready to move forward on improving the U.S. economy. And improve it he has. 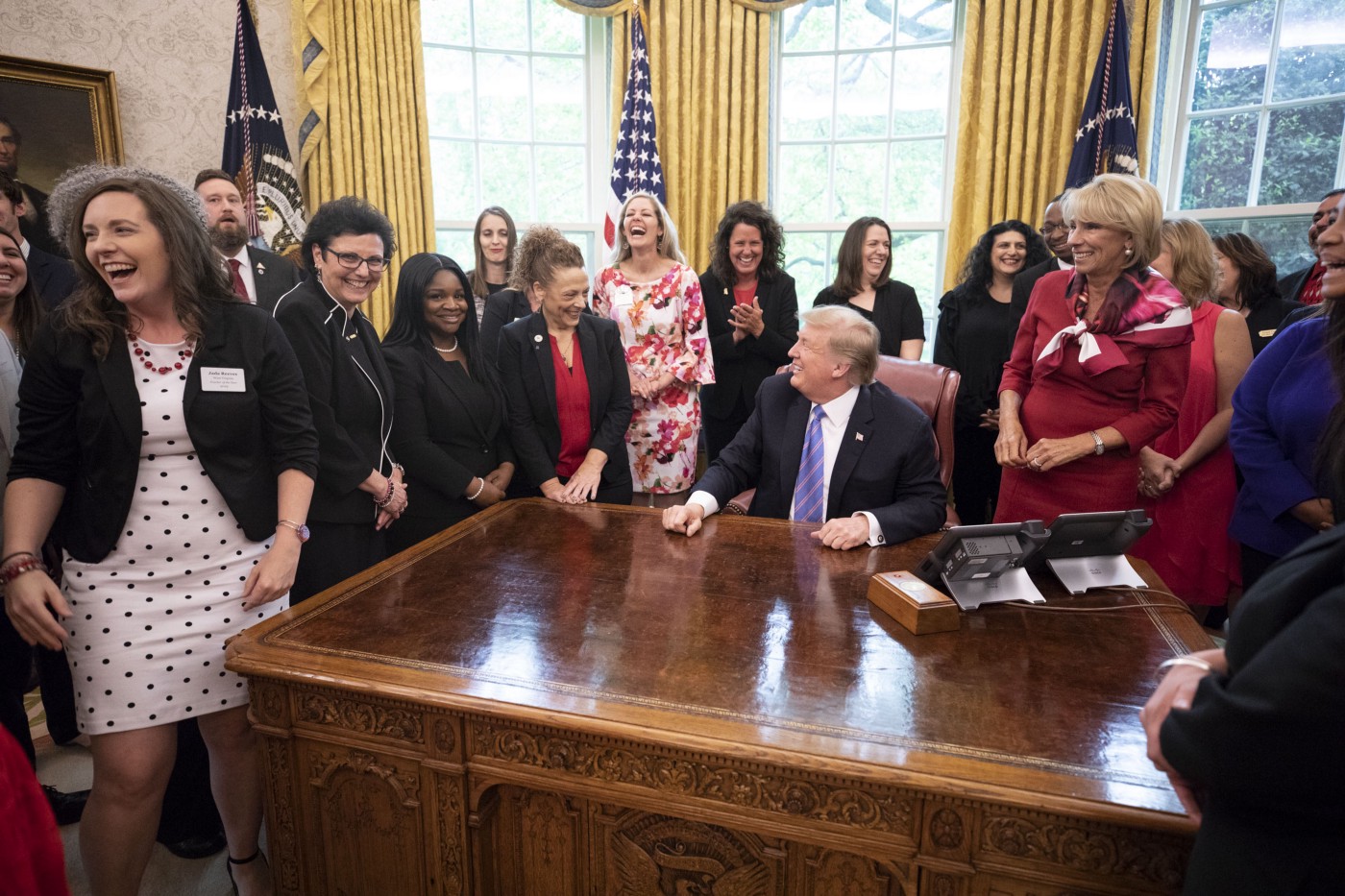 In a triumph “supply side economics,” the U.S. has gradually but inexorably since 2017 been lifting out of an economic recession and slow-down experts predicted might never end.

Now, here we are in the second quarter of 2019 and time has told; the economy is booming. The experts got it wrong about Trump’s economy, his budget and his plan to get American businesses hiring again.

The American people, voters in a representative democracy, got it right. On the economy, at least.

“We see in today’s advance estimate of real GDP growth in the first quarter of 2019 that the economy continues to outperform expectations… in their final longer-term forecasts before the November 2016 election, the Congressional Budget Office and the Federal Open Market Committee on average projected four-quarter real GDP growth in 2017, 2018, and 2019 of 2.2, 2.0, and 1.7 percent, respectively.” 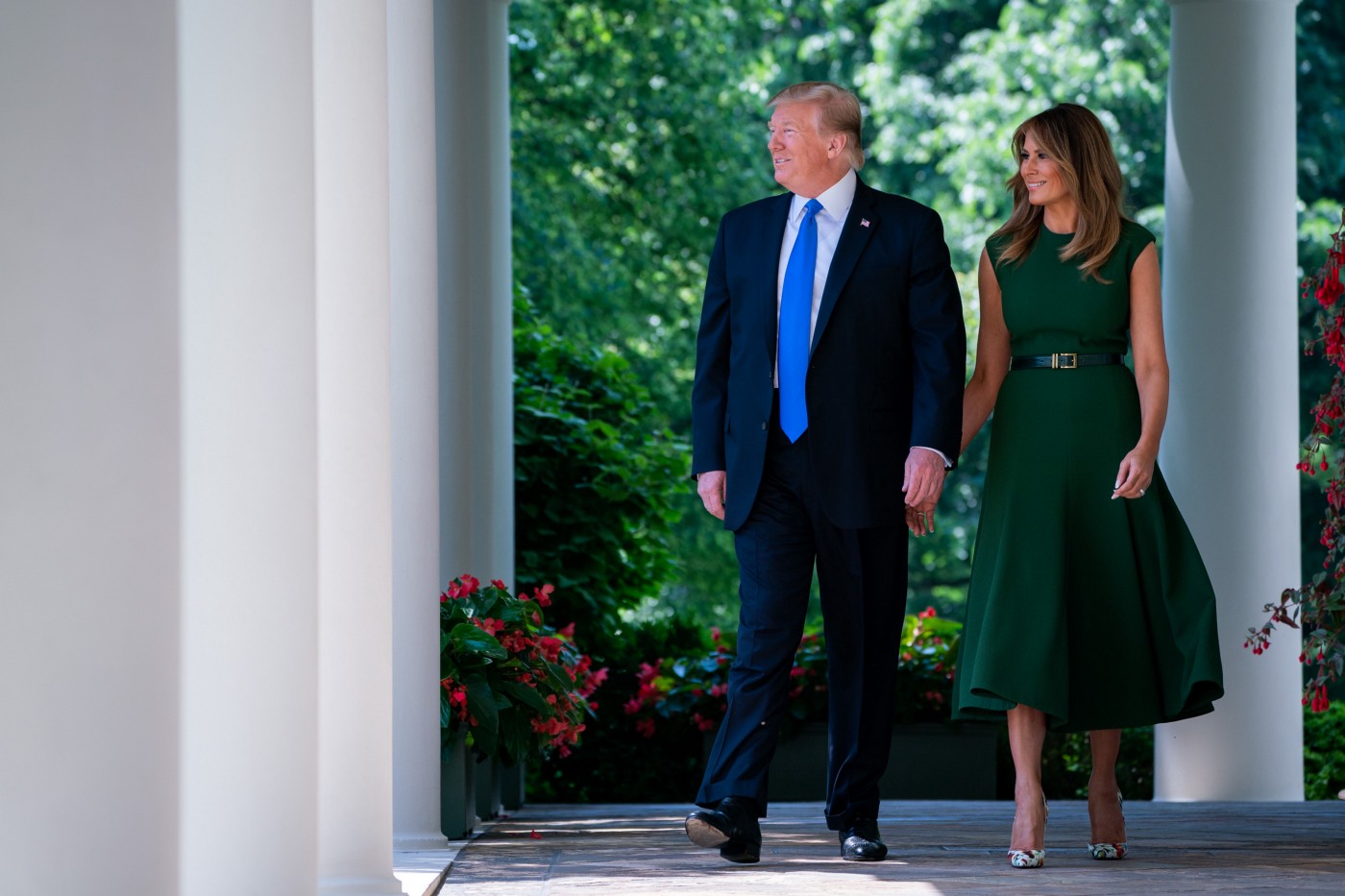 Most people got a tax break in 2018, even the New York Times admitted as much. And that isn’t the only way Americans are benefitting from the economic boom:

In even more good news, Data Shows Poorest Americans Are Benefiting Most from Strong Economy.

On the campaign trail in 2016, Donald Trump promised to run the country like a business. Voters took a chance on a candidate with no political experience; they got a CEO who might not ever win hearts and minds on the American left. But as far as the economy is concerned, the chance Donald Trump voters took in 2016 is paying off. Big time.