U.S. officials have declared the recent military takeover in Myanmar a coup d’état. 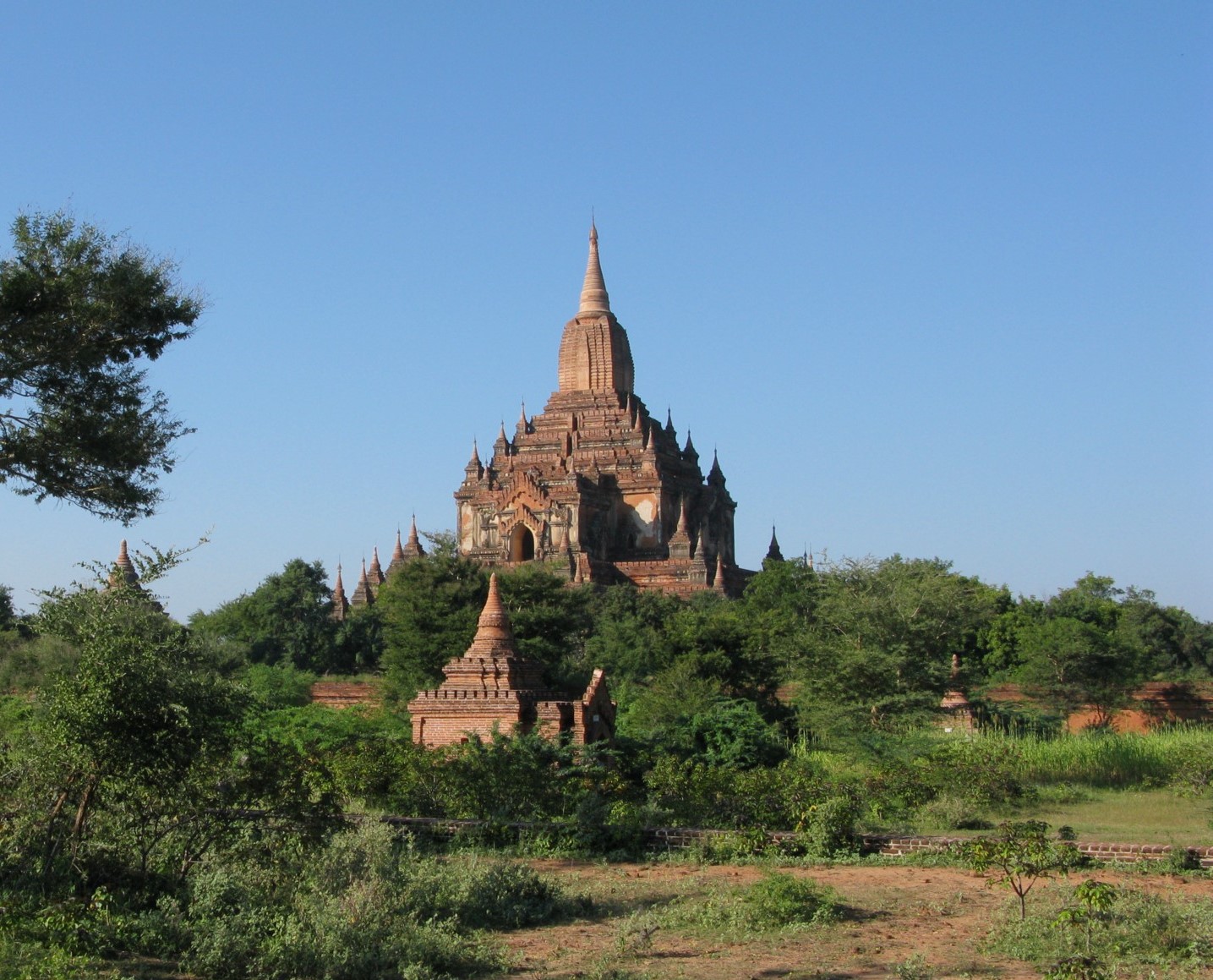 “After careful review of the facts and circumstances, we have assessed that Aung San Suu Kyi, the leader of Burma’s ruling party, and Win Myint, the duly elected head of government, were deposed in a military coup on February 1,” a State Department official said on Tuesday. “We continue to call on the Burmese military leadership to release them and all other detained civil society and political leaders immediately and unconditionally.”

President Joe Biden called the Burma military’s actions “a direct assault on the country’s transition to democracy and the rule of law” and threatened new sanctions.

“The United States removed sanctions on Burma over the past decade based on progress toward democracy,” said Biden in a statement Monday. “The reversal of that progress will necessitate an immediate review of our sanction laws and authorities, followed by appropriate action.”

Biden called on the international community to “come together in one voice to press the Burmese military to immediately relinquish the power they have seized, release the activists and officials they have detained, lift all telecommunications restrictions, and refrain from violence against civilians.”

He noted that the United States is, “taking note of those who stand with the people of Burma in this difficult hour.”

“The United States opposes any attempt to alter the outcome of recent elections or impede Myanmar’s democratic transition,” Psaki said, adding that the U.S. “will take action against those responsible if these steps are not reversed.”

Reports indicate that as the morning members of Burma’s Parliament gathered in the capital for the opening of a new parliamentary session, Burma’s army took power of the country and declared a state of emergency.

De facto leader Aung San Suu Kyi and members of her party were detained and hundreds of members of Burma’s Parliament were placed under house arrest Tuesday, confined to their government housing complex and guarded by soldiers only a day after the military seized power.

“We had to stay awake and be alert,” one of the detained lawmakers told the Associated Press on condition of anonymity. He told AP that the police were inside the complex and soldiers were stationed outside of it. He also reported that Suu Kyi was not being held with them.

The military said the seizure was necessary after the government did not act on the military’s claims of fraud in the November elections. The country’s commander-in-chief Min Aung Hlaing has been appointed as acting president and said the country will hold elections in one year.

Suu Kyi’s party won a majority of the parliamentary seats up for election, and though the military says the move is allowed under the constitution, it was widely condemned abroad. Her National League for Democracy party released a statement Tuesday calling for the military to honor the results of the election and release every person who was detained.

“The commander-in-chief seizing the power of the nation is against the constitution and it also neglects the sovereign power of people,” the party said in a statement on one of its Facebook pages.

Surreal video footage that went viral on social media shows an Aerobics instructor shooting a workout video and accidentally capturing the coup in the background.

The U.S. restricted bilateral relations with Burma from 1962–2011 to encourage democratic rule. The Obama administration lifted various sanctions in 2016 because of progress toward democracy. However, in 2019, the Trump administration put sanctions on the military chief in Burma over an inhumane crackdown on Rohingya Muslims in which thousands were killed.

British Prime Minister Boris Johnson has also condemned the coup, writing on Twitter, “I condemn the coup and unlawful imprisonment of civilians, including Aung San Suu Kyi, in Myanmar. The vote of the people must be respected and civilian leaders released.”

The U.N. Security Council was expected to meet regarding the military’s actions in Burma on Tuesday.