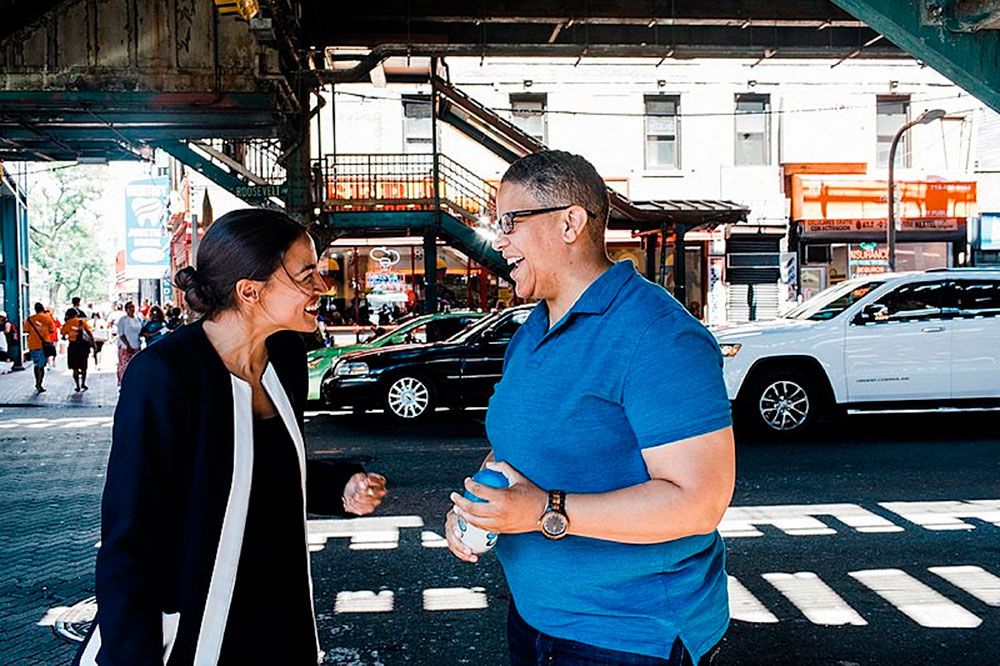 U.S. mid-term Election Day 2018 saw record voter turn-outs, with gains and losses in both parties. People all across the nation came together to hold watch-parties and wait for the votes to be counted in their states. Some people waited all night. Some, are still waiting.

This historic U.S. election saw other records, too: The number of candidates who, if elected, would help the governing body of the U.S. government become a little more representative of the vastly diverse 325.7 million people who call the U.S. their home.

Some candidates ran against deeply entrenched incumbents, some ran unopposed; there were tough races against people with more campaign experience, and an arduous, grueling campaign process that is certainly not for the faint of heart. In spite of the crushing work schedules, the strain on their families, the constant travel and fundraising, candidates across the country persevered and, in a trimumph of democracy in action, were elected in record numbers.

This isn’t the first time. Certainly not the last.

On an election day much like yesterday’s, way back in 1992, American voters elected more women to Congress than in any previous decade. Political forecasters in the U.S. had been predicting ‘a rise of the woman candidate’ since the late 1970’s and it had almost happened in 1984.

In 1984, Geraldine Ferraro of New York was chosen as the Democratic nominee for Vice President and became the first woman to appear on a major party ticket. Other women running for office that year included Jan Meyers of Kansas, who became the first Republican woman elected to the U.S. House of Representatives from Kansas that year. She credited Ferraro in part for raising the profile of women in politics and helping to force the Republican party to take the concerns of women voters more seriously.

One critical mistake in 1984; pollsters predicting women might vote as a bloc on hot-button issues like reproductive rights and support Ferraro in the polls. However, though there were gains for women that year, including Rep. Jan Meyers (R-Kan.)., this did not happen and the incumbent Ronald Reagan defeated Mondale/Ferraro in a landslide.

Much like 2018, 1992’s surge in female candidates had a number of driving forces. Many of these still echo in yesterday’s historic elections, and indeed in the election years since:

Following 1984, 1992 and steady gains ever since, 2018 swept more than 100 women into seats in the House and Senate. Diversity also won some pretty incredible victories this election, as well, with many firsts taking their long-appointed seats at last. These newly elected public servants will be exciting to watch in the coming year as they take office and begin the difficult work of representing their districts and constituents. Here are a few to watch:

A more diverse and accurate representation of citizens of the U.S. in their governing bodies may only be the beginning. Other critical steps were taken in the direction of expanding voter rights.

There were quite a few notable victories for voting rights on election Tuesday 2018 as well. These initiatives passed very easily, signaling robust bi-partisan support for expanding voting rights:

With clear support for expanding voting rights extending accross all political parties and ideologies, and the sound defeat of Kansas Governor contender Kris Kobach, who has made something of a carreer out of the statistically rare cases of voter fraud, voters have sent a clear message about any attempts to restrict the right to vote.