The U.S. Marshals have recovered 25 missing children in Ohio over the span of 20 days. 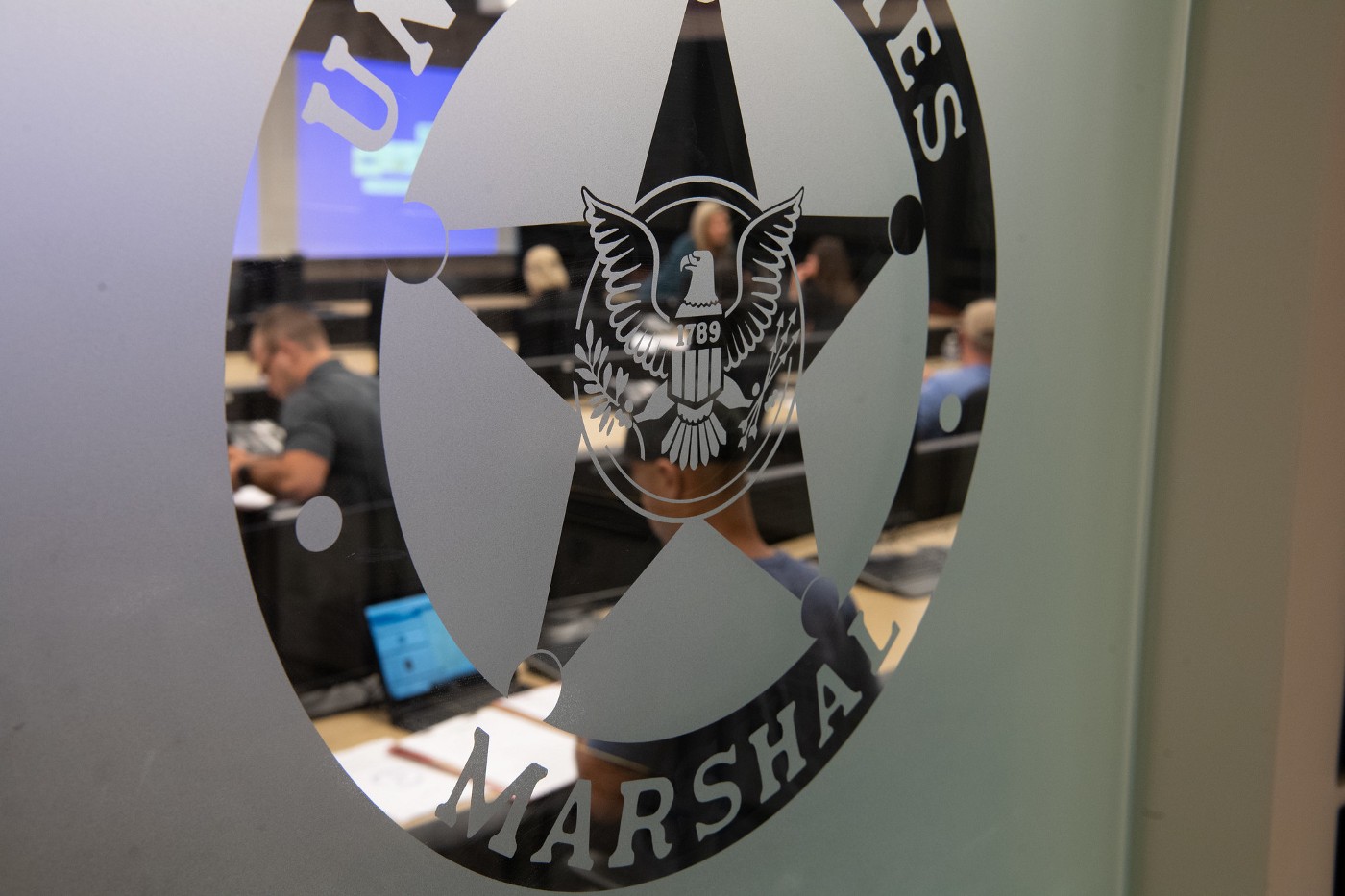 ATLANTA, Aug. 2020 — Operation Not Forgotten resulted in the rescue of 26 children, the safe location of 13 children and the arrest of nine criminal associates. The U.S. Marshals Service Missing Child Unit, in conjunction with the agency’s Southeast Regional Fugitive Task Force, the National Center for Missing and Exploited Children (NCMEC) and Georgia state and local agencies, led a two-week operation in August in Atlanta and Macon, Georgia, to rescue endangered missing children. (photo: Photo by: Shane T. McCoy / US Marshals)

“Operation Safety Net recovered 25 missing children in its first two weeks, and the sting is continuing right now,” the agency said in a tweet about the successful operation. Approximately 200 children are currently missing in Northeast Ohio.

“These are kids that have been abused, neglected. Some involved in human trafficking,” said U.S. Marshal Pete Elliott.

In the past month, the task force has worked with Cleveland, East Cleveland and Newburgh Heights police departments to recover two dozen missing children between 13 and 18 years old. One in four of the teens they recovered are victims of human trafficking.

“Some we found in Miami, Fla. We have Bedford, Bedford Heights, West Side, East Side, Akron, Mansfield and so on,” Elliott added. “We’re trying to do our part. A number of these children have gone to the hospital after we’ve recovered them to get checked out, so again, this is something we take very seriously. I’ll tell you this: It will be something we’ll be doing every year. This is our first time we have done this. It’s been uncharted territory for us. But we’ve had great success.”

Operation Safety Net is focusing on Cleveland and its surrounding cities, but with help from the Northern Ohio Violent Fugitive Task Force, is also covering all of northern Ohio as well.

This announcement comes shortly after the U.S. Marshal service announced that 39 missing children were recovered in Georgia following a two-week effort dubbed “Operation Not Forgotten”. The operation, conducted in August in Atlanta and Macon led to the arrest of nine criminal associates. The suspects face charges including sex trafficking, parental kidnapping, registered sex offender violations and custodial interference.

“Operation Not Forgotten’ resulted in the rescue of 26 children, the safe location of 13 children and the arrest of nine criminal associates,” the agency said in a statement. “Additionally, investigators cleared 26 arrest warrants and filed additional charges for alleged crimes related to sex trafficking, parental kidnapping, registered sex offender violations, drugs and weapons possession, and custodial interference. The 26 warrants cleared included 19 arrest warrants for a total of nine individuals arrested, some of whom had multiple warrants.”

“When we track down fugitives, it’s a good feeling to know that we’re putting the bad guy behind bars. But that sense of accomplishment is nothing compared to finding a missing child,” said Chief of the Missing Child Unit Darby Kirby. “It’s hard to put into words what we feel when we rescue a missing child, but I can tell you that this operation has impacted every single one of us out here. We are working to protect them and get them the help they need.”

These missing children were, “considered to be some of the most at-risk and challenging recovery cases in the area, based on indications of high-risk factors such as victimization of child sex trafficking, child exploitation, sexual abuse, physical abuse, and medical or mental health conditions,” the statement read.

USMS investigators were able to reach each child’s location in person, and assure their safety and welfare. Investigators also received information on two missing children in Texas and one in Minnesota, and said Michigan State Police have asked for assistance with 14 other cases.