Disney threatens to boycott Georgia over a democratically passed law restricting abortion. How does Disney justify filming in countries where abortion is illegal? 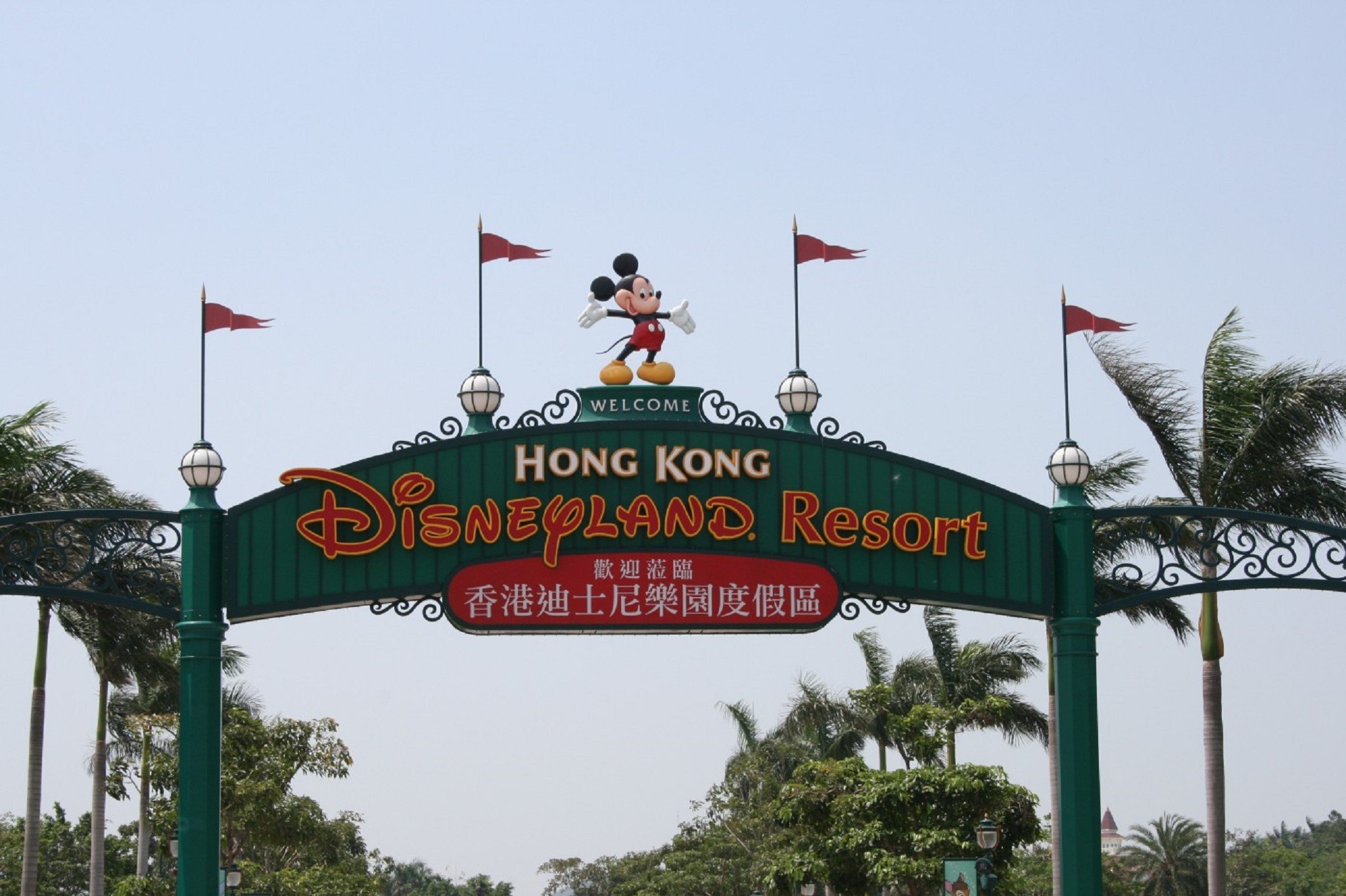 “More than a few Americans may also notice the contradiction that Disney is more worried about filming in a U.S. state that has passed a law democratically than it is operating its theme park and hawking its films in China, which uses facial-recognition software to monitor its population and has a million Uighurs in re-education camps.” — “Disney’s Culture War”, WSJ. May 30, 2019

In a rapidly changing modern world, companies are more eager than ever in their pursuit of profits and dividends. An entire industry has grown out of the eagerness of companies to sell their products.

Once upon a time, pharmaceuticals weren’t advertised to the public. Druggists at the local pharmacy mixed whatever headache medicines behind the counter, and nary a brand name was spoken. Before television, before the internet; before our society started venerating overpaid movie actors instead of scientists or teachers.

Since those days, we can’t even count the ways advertising has impacted our lives; from the cars we drive, to the clothes we wear, to the professions we choose or don’t choose to pursue.

Forget about commercials; that is just the advertising jumping off point. Product placements have been a regular installment in our everyday view for decades now. We’ve been subjected to the celebrity spokesperson, the bait and switch, the very vocal to the very emotional.

The buying public has been seduced by advertisements using sexy ads to sell everything from perfume to fast-food hamburgers.

We’ve been consuming advertising since we were little kids. Cartoon spokespeople sold us breakfast cereal; lovable clowns sold us junk food. If you watched cartoons as a kid, chances are pretty good that your favorites cartoon was funded by advertising companies just so they could have an audience for their commercials.

It costs more than the GDP of a small country to advertise during the Super Bowl these days. It costs billions of dollars to mount presidential campaign level advertising.

Mr. Smith cannot go to Washington without an army of Mr. Benjamin Franklins anymore, not that he ever could.

But of all the many underhanded ploys used by advertisers, including the ones tobacco companies still use in countries that haven’t banned them from doing so yet, the most insidious is perhaps the most recent.

Tired of manipulating our insecurities, our emotions and our sex drives to sell us products, companies have begun to tune in to America’s divisive political scene in an attempt to cash in big time. On rage.

Gillette got a great deal of backlash after their ‘Toxic Masculinity” commercial aired in 2018. Critics of the campaign felt that Gillette was attempting to capitalize on a social movement against a toxic culture Gillette helped create.

Gillette, however, remains unapologetic. They doubled-down on corporate virtue signaling recently with a second commercial, made purportedly to ‘confront toxic masculinity’. If they should happen to sell some razors in the process, that will be secondary to their true purpose of making the world a better place for women.

Advocating for women has become a hot commodity in the post-#MeToo era. Georgia’s recent move to pass more restrictive abortion laws have put the state’s lucrative filming industry in the cross-hairs of abortion rights activists, including many high-profile celebrities.

Now some film studios, like Disney, are threatening to boycott the state. Netflix has also weighed in on the issue on the side of pro-choice advocates and threatened to boycott.

Some news organizations, like the Wall Street Journal, have been quick to point out the hypocrisy of punishing a U.S. state like Georgia while continuing film in countries where abortion is completely illegal

Netflix, like Disney, films in Jordan. In Jordan, abortion is illegal except when the mother’s life is in danger. Unlike the U.S. state of Georgia, both the abortion provider and the woman receiving an illegal abortion can be prosecuted in Jordan.

“Given the legislation has not yet been implemented, we’ll continue to film there, while also supporting partners and artists who choose not to. Should it ever come into effect, we’d rethink our entire investment in Georgia.” — Ted Sarandos, Netflix’s chief content officer. Variety, May 28, 2019.

Why isn’t Netflix willing to flex its political muscle on behalf of female viewers in Jordan?

How will corporate virtue signaling survive in the global marketplace?