The U.S. should embrace Universal Public Income wholesale. For money. 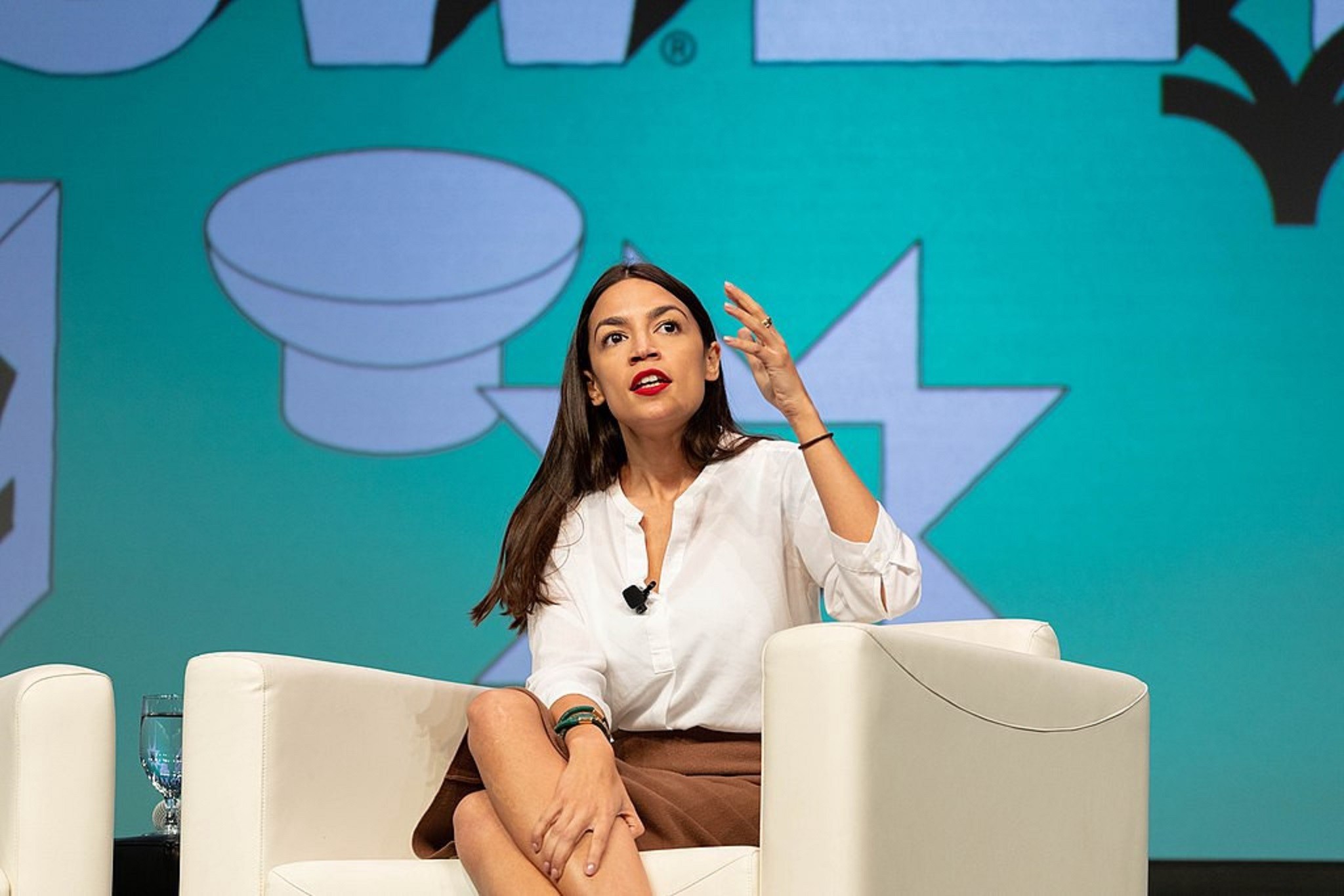 Many of the jobs currently being performed by human beings will soon be performed by machines. Creativity will be the new currency, and a new system of compensation and incentive will be necessary.

As radical as it sounds, Universal Public Income is the solution.

“We should be excited about automation, because what it could potentially mean is more time educating ourselves, more time creating art, more time investing in and investigating the sciences, more time focused on invention, more time going to space, more time enjoying the world that we live in. Because not all creativity needs to be bonded by wage.” — Rep. Alexandria Ocasio-Cortez

AOC has a point; it is hard to write a novel. I have no idea how J.K. Rowling, balancing a brood of kids and minimum-wage job, stayed on her writing grind, day after day, month and month, year after year, while the rejection letters piled up next to the dirty dishes and overdue bills. I honestly don’t.

If you grew up in the public education system in America, you were trained and measured more than you were educated. You were being groomed to join an educated workforce: You were not being encouraged to find and develop your unique artistic gifts.

A 1996 High School graduate in Independence, Kansas who planned work at the local factory, show up every day and collect a gold watch at 63 was on a solid life trajectory.

A classmate planning on pursuing a career as a writer was not.

But that dream of a solid factory job, a long career, a gold watch, job security; those things are gone. And the world needs writers more than ever.

How do we prepare for jobs that don’t exist yet?

“The job landscape will be unrecognisable in a decade’s time. In fact, according to the World Economic Forum, 65% of children today will end up in jobs that simply don’t even exist yet, including coding ethicists to problem-solve eventualities that may arise with future technologies, or experience creators who will work for companies in the ‘transformation economy’ offering customers experiences and self-development to transform themselves.”

“We are entering a second renaissance and a creativity explosion, where robots will take care of the boring, admin jobs for us, and jobs will focus on creativity and emotional intelligence. As such, unlike when we were younger, and creativity was stifled in children, these skills and thinking outside the box will be crucial for future roles.” — Global futurist and innovation strategist Anders Sorman-Nilsson

Someday soon, we will all enter into a world and a workforce so transformed by technology and the global marketplace, futurists sound like they’re reading science-fiction.

“In the next 10 years, we will see the gradual transition from an Internet to a brain-net, in which thoughts, emotions, feelings, and memories might be transmitted instantly across the planet.”

“Historians and writers will be able to record events not just digitally, but also emotionally as well. Perhaps even tensions between people will diminish, as people begin to feel and experience the pain of others.”— Dr. Michio Kaku, professor of theoretical physics at the City University of New York

3D-printable clothing. Digitized memory files. Robot-Surgeons. It sounds like a sort of technophile’s mad lib, but it’s only scratching the surface of the scientific horizon.

“We will be able to reprogram human biology away from many diseases and aging processes, for example deactivating cancer stem cells that are the true source of cancer, or retard the progression of atherosclerosis, the cause of heart disease.” — Dr. Ray Kurzweil, inventor, pioneering computer scientist, and director of engineering at Google

Coming soon to complete this transformation of society, VR/AR, AI, and robotics can already do things that boggle the mind. Progress in these fields is happening at an exponential rate as global players race to be the first to cash-in on the next big breakthrough.

Our conditioning is for a workforce that won’t exist anymore. Conditioning taught us to show up on time, sit at a desk, don’t fail, produce on command, receive punishment and/or reward accordingly, and depend on routine measurements and outside assessments to our determine success.

Monetizing certain careers over others (let’s say, a Hollywood actress and a high-powered attorney embroiled in an ivy-league cheating scandal versus a community garden organizer and an early-childhood education advocate) is a train reaching the end of the track.

Here there be monsters.

What happens when an online AI can give you better legal representation, with a more thorough knowledge of the law, than the best law firm in the country- for free?

What happens when actors are generated so perfectly in virtual reality, people can’t tell the difference anymore?

No one can prepare for what technology might give us tomorrow- or take away. Or bring back. No one can hold back this tide.

From everything, something brand new.

A unique human perspective, analyzing everything through an experiential catalogue and putting the disparate pieces together anew. Finding the impossible, then doing it, that others may follow.

Capitalists simply need to reframe their attitude around Universal Public Income; it isn’t free money, it is free project investment.

Let’s say I want to write a novel. I would need time and resources, and something else. Doing a long-term creative job, like writing a book, means long years with no measurements, no pats on the heads, no good grade, no gold stars. No raises. No promotions.

To succeed, a person must not only have great ideas, but also the intestinal fortitude to resist every inch of social conditioning that insists without outside assessment of your time’s value, your time has no value.

Creators, artists and inventors must do what they do, without pay, for years, while incubating the knowledge that they will likely fail. Their idea might not work, their novel might stink, their first five novels might stink.

Nevertheless, we expect these people to make the attempt anyway, because the attempt must be made. The failures pave the way for future success, the first drafts must come before the final drafts; creativity doesn’t work any other way.

A living wage while I write my novel is the solution; it puts a price on my contribution, whether that contribution becomes a bestseller or not.

If someone wants to add value to society with creative ideas, a truly capitalistic government should want them to have every tool available, including money to ease financial burdens and free access to education.

True, some people manage to make great art while holding down day jobs. They do, all the time. But far more people have the artistic talent to create great art, movies, books, tech, that would radically improve our society and make a billion dollars, but lack the host of other skills that make the outlier success stories like J.K. Rowling a reality.

J.K. Rowling, bless her, was educated at Exeter, after all.

It is also true that some of these project investments might not pan out.

But as any true capitalist knows, great investments always involve a certain amount of risk.