Comedy is a casualty of the culture wars which shall be deeply missed. 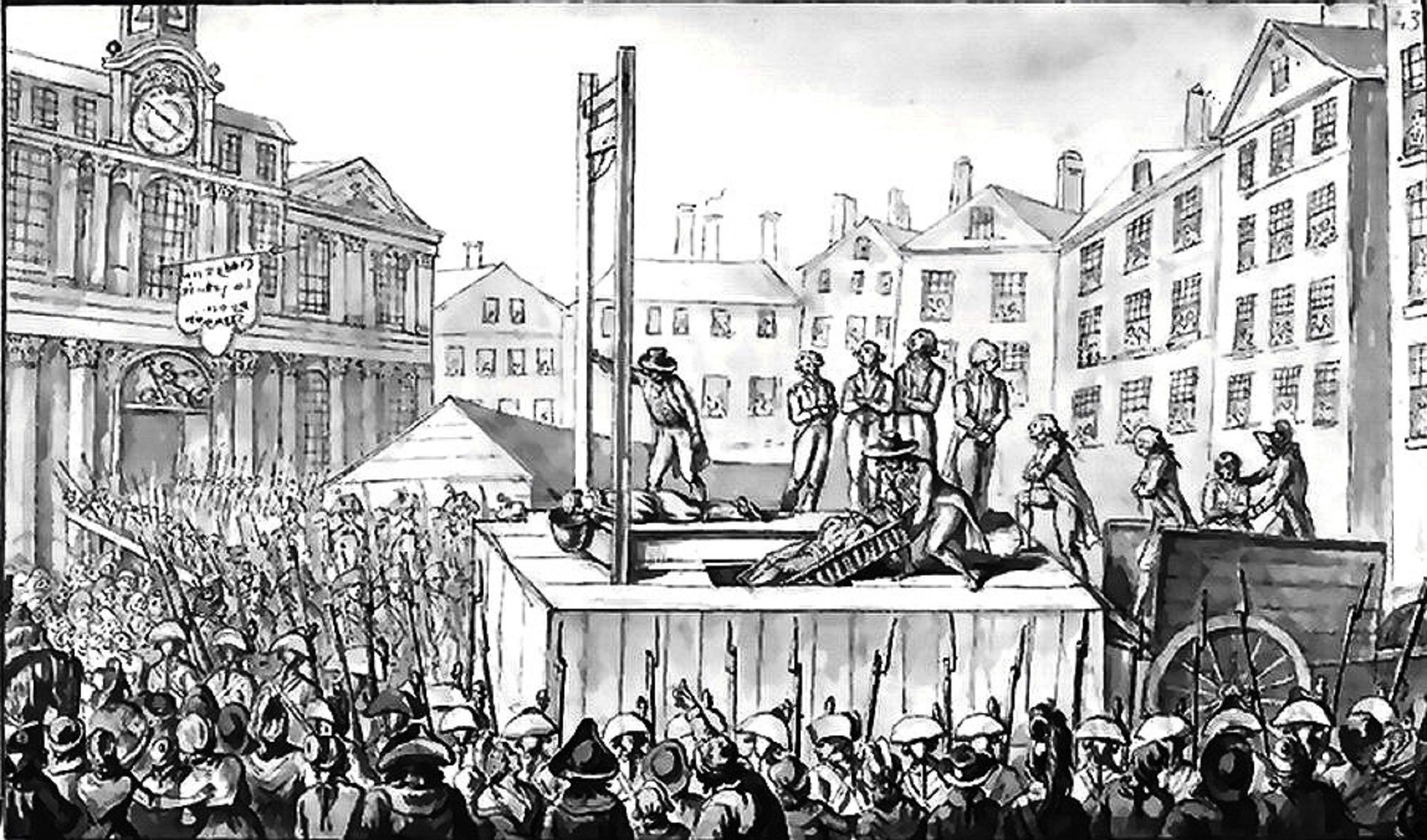 Some of my absolute favorite comedy bits of all time have been absolutely terrible. Awful, really. Hilarious, but “problematic”.

In the Original Kings of Comedy (2000), the seminally talented late comic Bernie Mack gave a hilariously long lead-up to a bit about adopting his drug-addicted sister’s kids and challenging the younger of the two, the “ring leader”, to a physical fight one night over a disagreement about bedtime and snack time.

I’m not Bernie Mack, may he rest. You’ll have to watch it.

What’s funny about drug addiction and children scarred by their neonatal brush with it, born an unbearable burden to parents who can’t care for them?

But Bernie Mack was tall; 6'2". Imagining him challenging a two-year-old to a fight because he felt threatened by her appraising look is funny. Bernie Mack gave the distinct impression he felt he was confronting an equal, perhaps even a challenge to his pack leadership. He had to take the offensive. Against a little kid.

But that Bernie Mack bit was considered funny enough at the time to net Mack a television show based on it. And Spike Lee directed the Original Kings of Comedy.

Earlier comics were even more unbridled. Who can forget early Robin Williams? Vintage Eddie Murphy? They didn’t exactly start out making Disney movies and they definitely mellowed with age.

George Carlin and Richard Pryor were two classic titans of comedy. They crossed lines society didn’t even know it had. Then there was perhaps the dirtiest stand-up comic of all time:

Why has the left suddenly lost its sense of humor?

Even comedy bits by liberals for liberals that in hindsight have proven insensitive have been enough for progressive left darlings like Sarah Silverman to be cancelled.

What’s funny to a hard-core progressive in a post-Trump America?

Cute kitten videos or funny animal photos is about the best anyone on the left can hope to enjoy these days. Certainly nothing that can be construed as anything offensive to anyone. Even our action blockbusters are a cultural spanking for our sins, almost unwatchable and so violent as to induce theatre-goers to squirm in their seats.

Comics say things other people won’t say; things that are too mean, too socially unacceptable, push too many boundaries.

We may laugh, but we don’t say these things because they aren’t true. They may be things we occasionally think in a temper about what terrible drivers everyone is or how there isn’t any parking at the vegan food fest because of all the danged people and would they please get out the way while we’re young.

We don’t really mean it- so it would be a bad idea to say it. A worse idea to yell it out the window.

It’s not true either.

None of it. I doubt very much if the late and lamented liberal George Carlin really thought the subject of rape was all that funny, even when he was doing a comedy bit about joking about it and free speech.

Bernie Mack wasn’t really physically abusing his adopted or fostered nieces or nephews, nor was he advocating child abuse. It was a joke. It’s funny because it’s not true. If it were true, it wouldn’t be funny at all.

Comedy isn’t about truth. It’s about stories that make us laugh. Observations that are ironic and are meant to make you think, barrier-breaking comedy that reminds people of everything we have in common, whatever we look like.

Nothing is really all that funny in real life. Entertainment is meant to take you out of real life.

Yes, sometimes comics go too far- occupational hazard. It’s not an exact science, you know. Most comics are trying to strike a chord in the universal human experience, and make us all laugh about it together in a way that draws us closer. Sometimes comics strike a discordant note in their efforts to achieve this delicate balance, as is only natural.

Normal, well-meaning people share their idea of humor with co-workers around the office water cooler everyday and are genuinely mystified to find that their joke offended someone. Most offenders aren’t reoffenders and if they are it isn’t for very long.

Comics must be allowed to joke about their experiences; experiences that other groups of people certainly share. When Richard Pryor had audiences crying with laughter over his bit about lighting himself on fire while freebasing cocaine, it was not to offend drug addicts.

It wasn’t to poke fun at people who maim, injure, and kill themselves- and others- while high on illicit substances.

Nothing funny about that.

But shouldn’t Richard Pryor, rest him, be allowed to process his experience as someone who nearly killed themselves with drugs however he sees fit, including through his chosen art form of comedy?

Should he be restrained from talking about such a deadly serious and potentially triggering topic?

We can’t equate jokes with systematic and systemic oppression.

After all, Pryor’s account isn’t likely to offend all drug takers and addicts. Surely at least a few get the in-joke; the struggle for sobriety against insurmountable odds, the risks, the costs. In his unforgettable way Pryor was telling them: “Hey, this happened to me. I can laugh about it, and in doing so, I can survive it. You can, too.”

It was likely more memorable than a million warm and fuzzy platitudes by the well-meaning. When Pryor told the young in his audiences to ‘just say no’, they might have actually listened.

Pryor’s personal anecdote of his own drug use misadventures wasn’t unlike something drug addicts seeking treatment might hear in a group session with other struggling addicts.

Let comics go. Give them a pass on the cultural Armageddon. We might need them. We are going to need some laughs in the future, and maybe sooner than we’d think. Wild world out there; Iran, North Korea, Russia, Turkey, China, climate change.

The market will flush out the truly offensive, there is no need to form outrage mobs over a few harmless quips. They are only words, and jokes at that. This is the United States of America. While we have the right to life, liberty and the pursuit of happiness; we do not have the right not to be offended.

And we shouldn’t indulge in the right to ruin the careers of those who offend.

Cancelling good comics means we will be left with only unfunny jokes. For instance, I only know one joke, and it’s the least offensive joke ever:

What do you get when you cross a riddle with a rhetorical question?