Trusting, but Verifying in Michigan

Anecdotal evidence of election fraud is one thing: Proving it is quite another. 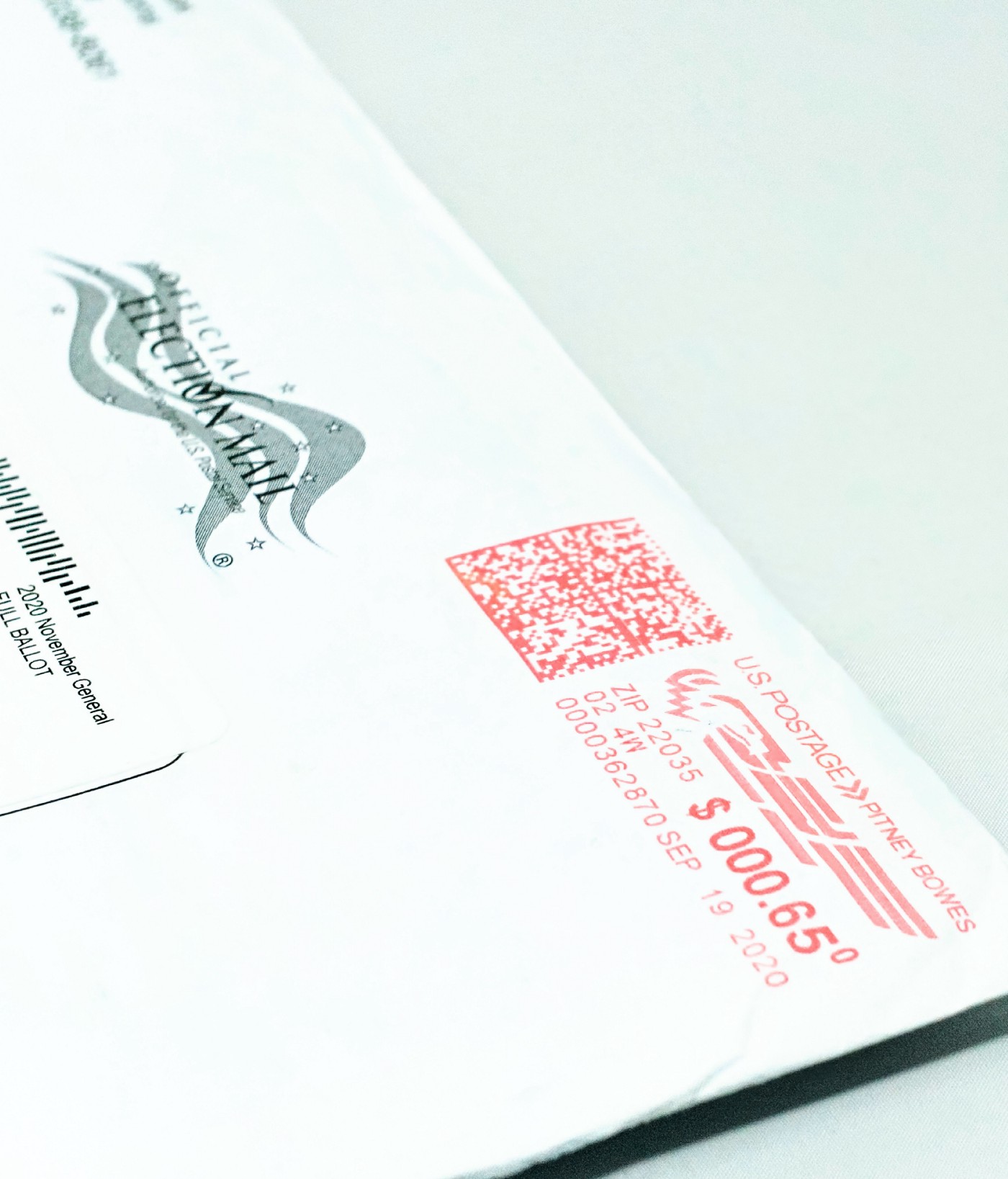 Photo by Obi Onyeador on Unsplash.

That the media at large continues to ignore the many reports of election fraud, or even insist such allegations have already been thoroughly investigated and found to be baseless, doesn’t, unfortunately for all of us, make it true.

Certainly not anymore. The media has been caught too many times over the past years willingly misleading the American public in general, and conservatives in particular, to retain a great level of trust. Trust in the mass media industry is, in fact, at an all time low.

Whatever Joe Biden’s sympathizers in the media may insist, the 2020 election was unusual by any modern U.S. metric. Donald Trump was winning at the close of Election Day in major swing states…leads which then inexorably shifted to Biden, and only in the direction of Joe Biden, in days that followed.

A closer look is going to be needed at this election. The massive expansion of mail-in balloting almost guaranteed it. The media’s attempts to gloss over that fact, and the efforts of elected Democrats- who have insisted for four years that Donald Trump stole the election in 2016- to immediately dismiss the allegations are in vain.

This unseemly hurry and insistence, without having reported on it at all, that the investigation is over, isn’t helping assuage the minds of suspicious voters. On the contrary.

In swing states like Michigan, Democrat officials are under intense legal scrutiny. If nothing comes of it, the press has nothing to fear in failing to report on such matters. If, in fact, the accusations come to anything, the press is going to look complicit. Not to mention more untrustworthy than ever.

In October, Governor Gretchen Whitmer vetoed a bill that would have made fraudulently submitting multiple absentee ballots or sending in an absentee ballot using another person’s information, a felony. At the time, she argued that the bills might “muddy the waters” and “likely confuse voters”.

“These bills, however, would muddy the waters, and would likely confuse voters about what conduct is actually criminal,” Whitmer wrote in a letter to lawmakers. “Because these bills would create confusion on the eve of an election, I am vetoing them.”

Whitmer said voters might submit multiple ballot applications due to memory lapse or error, and said, “Any suggestion that the filing of a second absentee ballot application is criminal behavior creates needless confusion and fear-mongering around the absentee voting process”

“It is bad for voters and bad for our elections,” she added.

However, Whitmer’s objections seem to have been based on false premises.

The main bill in the package, which passed 77–26 in the House and 32–6 in the Senate, would have made it a felony to knowingly send in an absentee voter ballot application with another person’s name and personal information unless expressly authorized by law to do so. The bill would not have changed the penalty for resubmitting your own name.

Why would Whitmer want to stop a bill that makes it a felony to knowingly and fraudulently vote for another person?

Rep. Ann Bollin, R-Brighton, who sponsored the House bill, criticized Whitmer’s decision to veto the legislation, noting the legislation had, “nothing to do with voters who fill out multiple applications or ballots for themselves.”

“This legislation would have created a felony penalty for someone who fills out an application for another person in an attempt to commit fraud,” Bollin said in a statement. “That’s not voter intimidation — it’s voter protection.”

“Not only would they have deterred fraud, these bills — which had broad bipartisan support, including testimony from the Secretary of State’s office — would have helped enhance voter confidence in our elections at a time when we have been inundated with noise about our elections, especially absentee or mail-in voting,” Bollin said at the time, sounding strangely prescient in retrospect: “The governor’s veto will undoubtedly hurt the public’s faith in our election system.”

The media has called the state of Michigan as a projected win for Biden. The Trump campaign, however, has sued in the Michigan Court of Claims so that campaign representatives can be “provided with meaningful access to numerous counting locations to observe the opening of ballots and the counting process, as guaranteed by Michigan law,” according to Bill Stepien, the Trump 2020 campaign manager.

Multiple poll watchers were barred entry from monitoring polling places in Michigan, as caught on video. Afterwards, in Detroit, where there were allegations of violations, poll workers reportedly covered the windows with cardboard, intentionally limiting viewer access to the activity inside the absentee ballot counting center.

Matt Finn, who posted the video on Twitter, wrote “The scene at Detroit’s absentee ballot counting center is growing more heated. The windows now being covered up. Allegations of violations. Sec. of State says she welcomes challenges.”

Testimony from another poll watcher named Jessica Connarn, a member of the Michigan state bar from Bloomfield Hills, said a person counting absentee ballots in Detroit told her workers were “changing the dates the ballots were received” and she filed an allegation to support the Trump campaign’s lawsuit.

There have also been multiple reports of dead people voting in 2020 in Michigan.

The Michigan Department of State has denied these reports, calling the claims misinformation. “This is misinformation,” the official twitter account wrote. “Ballots of voters who have died are rejected in Michigan, even if the voter cast an absentee ballot and then died before Election Day.”

When given an opportunity to help ensure a safe, transparent, and secure election, Governor Whitmer and Secretary of State Jocelyn Benson rejected it.

Whitmer, a campaign chair for Democratic presidential nominee Joe Biden, was warned about the potential for fraud-and did nothing. Instead, she actively worked against providing transparency and the individuals attempting to protect it.

The party that has claimed a stolen election and Russia collusion for nearly four years is now swearing just as vehemently that election interference is non-existent in hopes that Republican voters, and most particularly Donald Trump, will go quietly.

Democrats hoping this is all just going to go away are laboring under a misapprehension. The sooner the Democratic Party deals with this, the sooner these ugly accusations can be laid to rest.