Trump is the first U.S. President in history to be impeached twice. He may also become the first to face impeachment proceedings after leaving office. 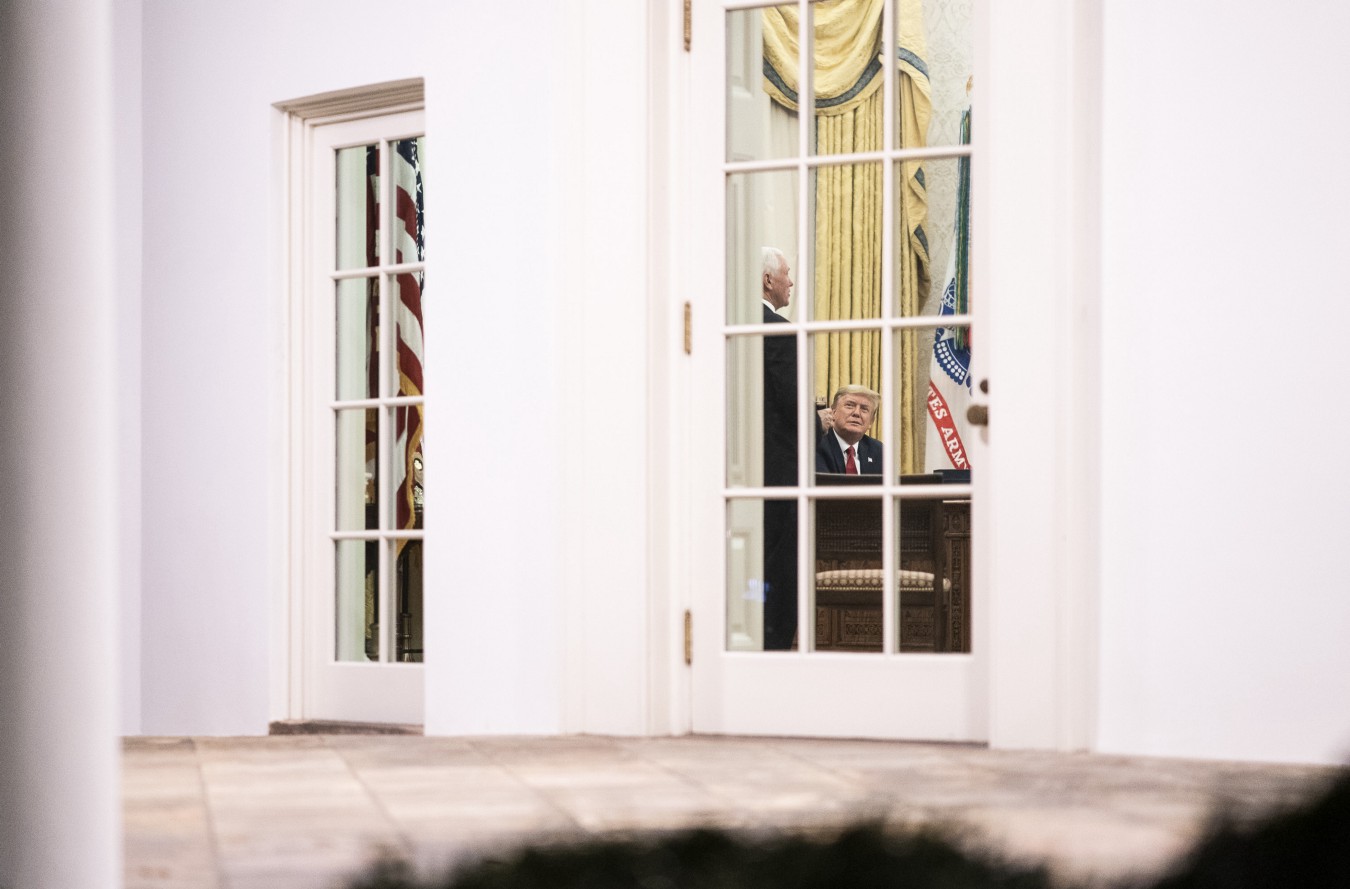 The House of Representatives voted 232–197 to impeach President Donald Trump for the second time in just over a year, making Trump the first in U.S. President in history to be impeached twice.

There have been noticeably mixed responses from Republicans on the plausibility of the accusations levied against the president. Unlike the first impeachment, ten House Republicans broke with their party and voted for impeachment.

The impeachment article states, “Donald John Trump engaged in high Crimes and Misdemeanors by inciting violence against the Government of the United States.”

It continues to quote the president’s statements that were thought to have incited the violence, including “we won this election, and we won it by a landslide” and “if you don’t fight like hell you’re not going to have a country anymore.”

Legal experts have said that President Trump is unlikely to face criminal charges in connection with the Capitol riot. Prosecutors would have to prove his speech was directed at inciting “imminent lawless action” and that the violence which followed was imminent and directly due to his rhetoric. Despite justified condemnation of his words, the president never explicitly called for violence and specifically told his supporters, “to peacefully and patriotically make your voices heard.”

While his rhetoric to “fight like hell” to take back the country may have been reprehensible, this rhetoric is increasingly common amongst both Republicans and Democrats in the current political climate.

Conservatives have criticized the double standard set forth with this impeachment by pointing to recent remarks from Democrat lawmakers. During the civil unrest from the Black Lives Matter protests over the summer, Rep. Ayanna Pressley said, “there needs to be unrest in the streets for as long as there’s unrest in our lives.”

In a June interview with Stephen Colbert, Vice President-elect Kamala Harris voiced support for Black Lives Matter protests, which resulted in damages worth at least $1 billion to $2 billion over a two week period alone.

In 2018, New Jersey Sen. Cory Booker was recorded urging activists to “get up in the face of some congresspeople.”

“Before I end, that’s my call to action here. Please don’t just come here today and then go home,” he said at the National Conference on Ending Homelessness. “Go to the Hill today. Get up, and please get up in the face of some congresspeople.”

In response to left wing riots over the “zero tolerance” policy that led to separation of families at the border, House Speaker Nancy Pelosi, then Minority-leader, exclaimed, “I just don’t even know why there aren’t uprisings all over the country. And maybe there will be, when people realize that this is a policy that they defend.”

In response to the same controversial immigration policy, Rep. Maxine Waters called on her supporters to confront and harass members of the Trump administration.

Video footage from 2018 shows Rep. Waters at the Wilshire Federal Building saying, “Let’s make sure we show up wherever we have to show up. And if you see anybody from that Cabinet in a restaurant, in a department store, at a gasoline station, you get out and you create a crowd. And you push back on them. And you tell them they’re not welcome anymore, anywhere.”

Sen. Tim Kaine, whose son was charged for his involvement in a riot during a pro-Trump event, appeared on MSNBC in Jan. calling for members of his party to “fight in Congress, fight in the courts, fight in the streets, fight online, fight at the ballot box.”

Kaine’s 24-year-old son Linwood Kaine was charged in May with “fleeing police on foot, concealing his identity in a public place, and obstructing legal process,” after a masked group he was with threw smoke bombs into a pro-Trump rally in Minneapolis, Minnesota in March.

President Trump was banned from both his Twitter and Facebook accounts after the events last Wednesday, as the social media giants cited their fears that he would use his platform to incite further violence.

However, calls are growing for members of both major political parties to condemn all violent political rhetoric, progressive and conservative. Not only have a myriad of Democrat lawmakers called for violence without facing accountability, their Twitter accounts remain active, as do the circulating videos of top Democrats calling for their supporters to violently confront Republicans.

High-profile Democrats are beginning to experience the down-sides of such calls to confrontational and even violent action.

House Speaker Nancy Pelosi recently had her San Francisco house vandalized with a severed pigs head and a threatening message left in red paint. Portland Mayor Ted Wheeler was assaulted while dining out in downtown Portland last week. Wheeler was confronted, punched, and filmed by anti-homelessness activists concerned about the progressive Mayor’s policies and increasing police pressure on the Antifa-led protests ongoing in Portland.

During the House impeachment trial, Rep. McClintock noted that “the moment any member of this body gives an impassioned speech and a lunatic fringe of their movement takes license from it, be prepared to answer to this new precedent that we established today.”

He suggested there was plenty of evidence of, “provocative speeches made by Democrats that directly preceded violence this summer” and could not think of a more “petty, vindictive and gratuitous act than to impeach an already defeated president a week before he is to leave office.”

Whether the violence at the Capitol last week, like the widespread and ongoing violence which has plagued so many major U.S. cities since May, was the end of a very tough year or a sign of worse times ahead is a question plaguing many.

It is possible that the inauguration of Joe Biden and Kamala Harris next week will have a softening effect on the increasingly full-contact, gladiatorial trend in political discourse and social life. It is also possible that after months, and some may argue, years, of increasingly incendiary rhetoric, a specter of political violence has been unleashed and may not be so easily banished.