Trump’s Immigration Czar Should Not Be Kris Kobach

It should be Ileana Ros-Lehtinen (R-FL). The former U.S. Congresswoman, former Foreign Affairs Committee Chair, and first Cuban-American in Congress is far more qualified for the appointment. 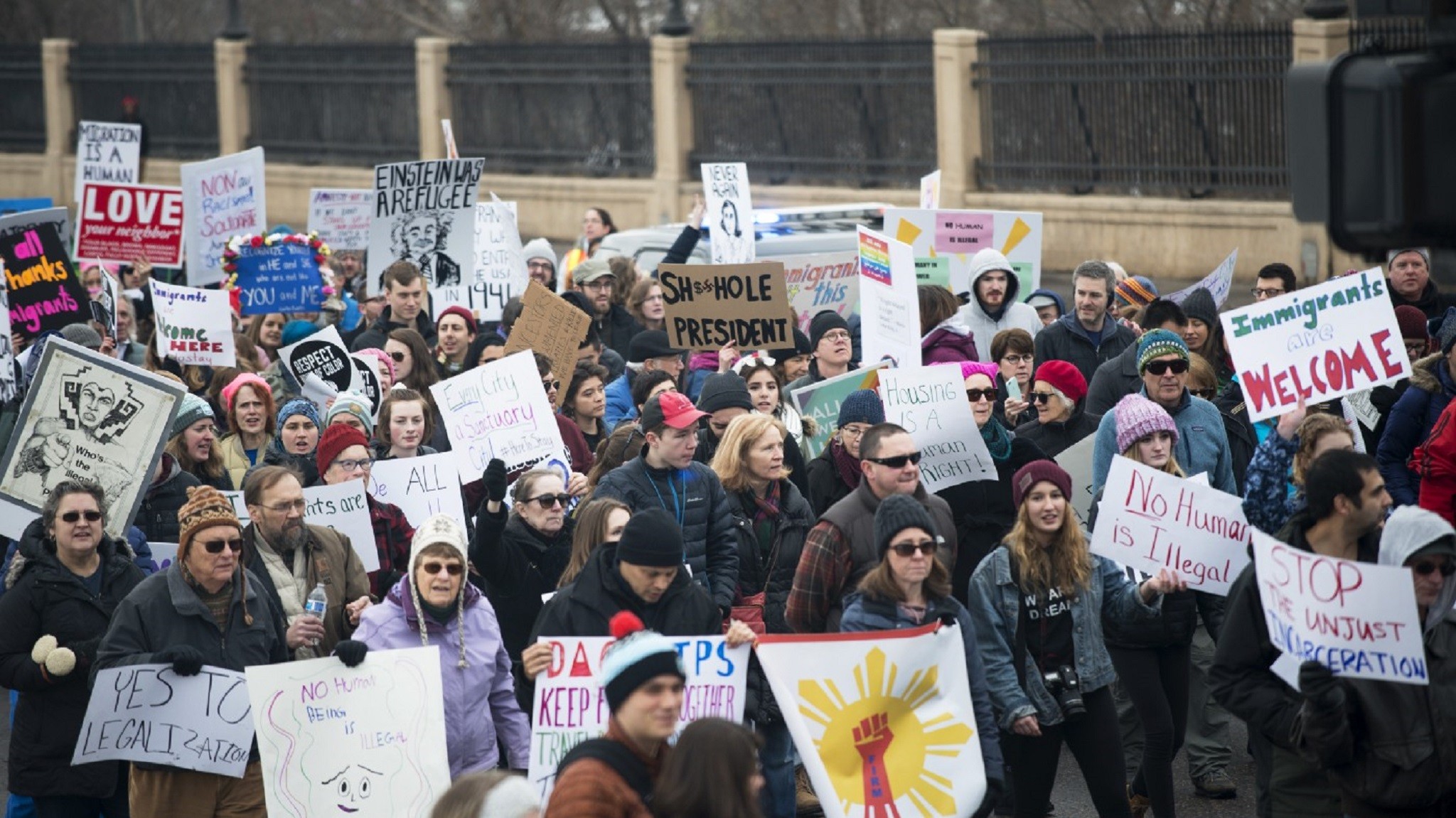 Republican Kris Kobach is the reason deep-red Kansas has a Democrat governor today. His defeat in the polls last November proves Kobach was not someone for whom moderate Kansas Republicans could bring themselves to vote.

Trump should reject Kobach because moderate voters don’t support a hardline border policy any more than they support open borders.

And there is no need to alienate moderate voters with an unnecessarily polarizing figure like Kris Kobach when there is an imminently more qualified candidate close at hand.

The Problems with Kobach

It was an easy policy-line to cast as inherently xenophobic, it was easy to criticize based on hard data, and, worst of all for the Kobach campaign, no one really cared.

Kobach’s pet cause, that of preventing undocumented immigrants from stealing Kansas elections, incensed his political opposition to an unnecessary degree.

Kobach gives a fine speech, he is ambitious, he isn’t unintelligent. But at this stage in the game, Kobach is a liability where no liability need exist.

Yes, we need someone who is more concerned about solving the crisis than winning elections; but if you don’t win elections, you can’t solve the crisis. Elevating Kobach to this particular position would be a slap in the face to the progressive left and would hurt Trump in the polls come 2020. Especially with moderates.

Instead, Trump should capitalize on an opportunity to show a little sensitivity towards the border issue, and yes, imprecations that all Republicans really want to do is close the U.S. to brown people.

There is far more to this issue than mere optics and presenting a wide-open target for liberal Democrats and many in the media toeing the party line that Donald Trump, and anyone who votes for him, is a racist and a xenophobe.

On the other hand, an immigrant candidate in the position of Immigration Czar would help silence critics, and would bring experience Kris Kobach could never possibly boast.

Trump may be considering that no one on the left is going to be impressed with the appointment of an Immigration Czar, regardless of who he selects. No more so than conservatives enjoyed the Obama Administration’s glut of appointed Czars.

But while it is true that Democrats have a vested interest in maintaining that there is no crisis on the Southern U.S. border, even among top leadership, the truth of the situation continues to assert itself.

And will continue to do so. Because there is a crisis at the border. And it isn’t going anywhere.

Something must be done. Someone with experience, dedication, vision and nerves of steel is required to fill the post. But it should also be someone who brings compassion and genuine empathy to the job.

Who Should It Be?

“Ileana has always stood for human dignity and freedom. The oppressed throughout the world have never had a better friend.” — Lincoln politic, former Florida congressman and CHLI chairman 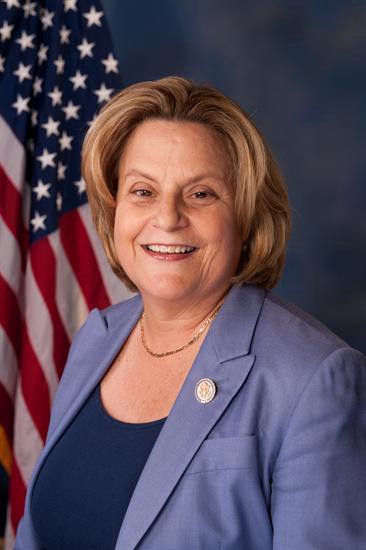 Born in Havana, Cuba, to an anti-Castro activist father, Ros-Lehtinen understands only too well what it means to flee your homeland and seek sanctuary in the U.S.

Her early experiences in Cuba also left her a fierce critic of socialism and a firm believer in Democracy and American values.

She is a former Chair of the House Foreign Affairs committee, and the first female to hold that post.

Her record of advocacy for women abroad makes her, not incidentally, the right person to address the humanitarian crisis of sexual violence against women and children at the border.

Closing the border and cutting off aid will only make the problem worse.

Presidential candidate Beto O’ Rourke made a good point recently about stemming the border crisis at its source by helping the countries people are fleeing with more humanitarian aid.

He is right: Until the root causes of drug cartel and gang violence are addressed, people will continue to flee Latin-American areas besieged by violence for sanctuary in the U.S. Neither the Democrat’s strategy of open-arms, nor the Trump administration’s attempts to make crossing the border more terrifying will avail.

Would Ileana Ros-Lehtinen, who retired from Congress last year, even take the job? She is certainly no far of Trump, but she might.

Especially if he tells her he will name Kris Kobach to the post if she refuses.