Failing to come to terms with neither Iran nor North Korea is hardly a foreign policy failure: These two rouge states are the two most difficult diplomatic challenges facing world leaders today. 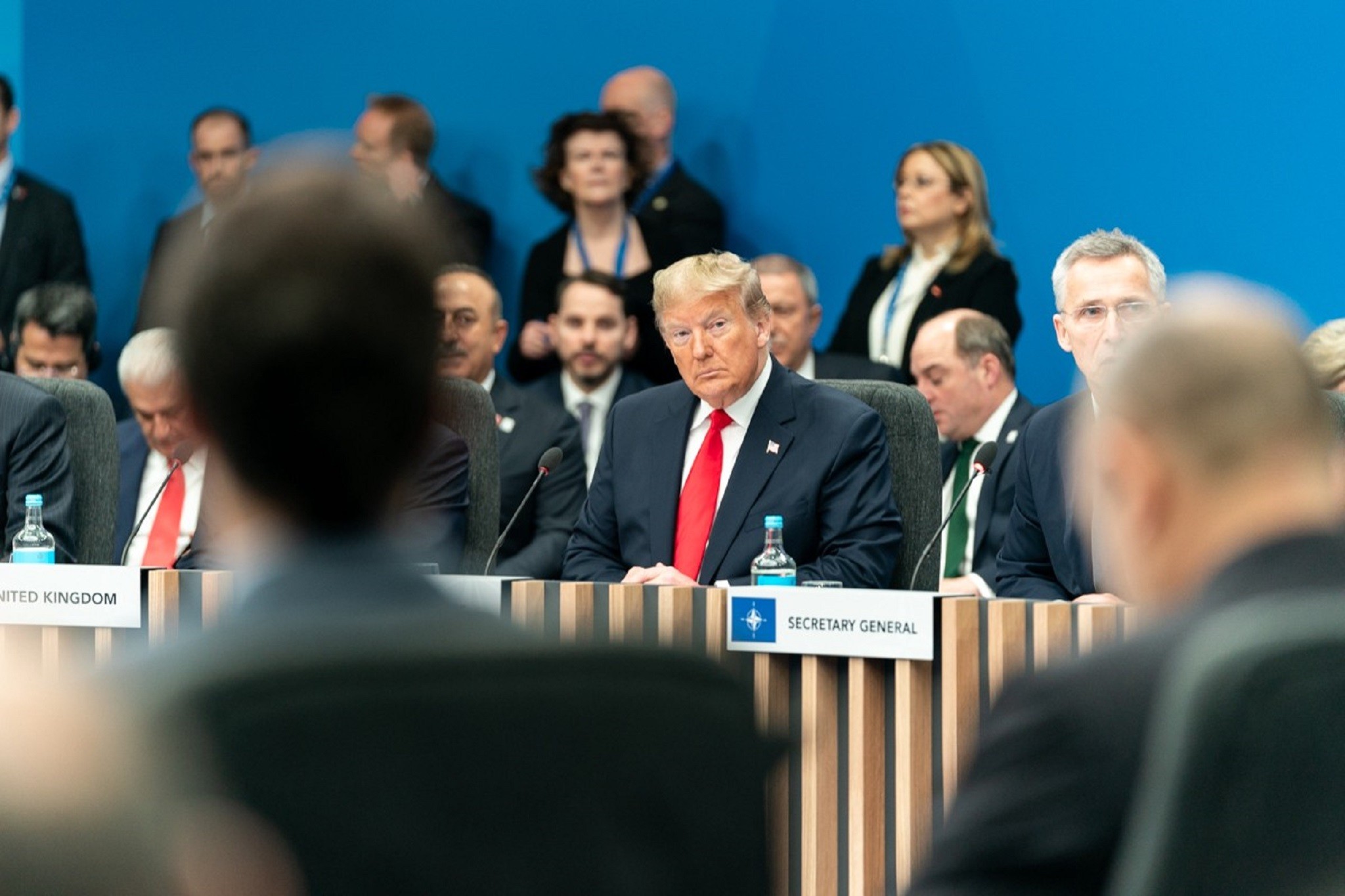 That Trump has failed to charm or cajole Iran and North Korea into sensibility and peaceful trade should come at no surprise to anyone, least of all the Washington Post.

As the Post frequently lists Trump’s intelligence and foreign policy chops somewhere between that of a sea cucumber and a dung beetle, to crow that Trump’s bets on his abilities to charm Iran and North Korea didn’t pan out is a bit mystifying.

That he somehow could have done so, and didn’t, shows an odd sort of confidence in the man.

Of course Trump didn’t bring peace to North Korea and Iran: But to be fair, no one else has managed much headway with either.

Iran remains a direct threat to its neighbors in the Middle East who are important U.S. allies. The Iranian regime remains a grave threat to America and American interests around the world.

Iran represents a destabilizing influence in the Middle East, and a wealthy one. It is a nation ruled by leaders who have financially, and materially, supported terrorist organizations.

Iran’s behavior since Obama signed the disastrous 2015 deal with it in has been so positively alarming, so threatening to the sovereignty of it’s nearest neighbors, that Middle Eastern nations long, and bitterly, opposed to the existence of Israel have begun working with Israel to keep Iran at bay.

Countries like Saudi Arabia and Bahrain do not do this out of love for Israel; indeed, many of Middle Eastern nations have no great love for the United States either, which many Arab nations see as overly interventionist, at best.

But the enemy of my enemy is my friend, as the old adage goes.

Keeping Iran at bay has become so important for the region, generational enmity is being set aside to deal with the more imminent threat.

With the $150 billion President Obama gave it in 2015, Iran funded terrorism. At least Trump has made up for that $150 billion, and then some, with recent trade embargoes. That’s not nothing.

About North Korea, Trump was warned by former-President Barack Obama, who felt the “dangerous and intractable” problem merited mentioning at their one and only meeting.

He said “intractable” not “doable”.

What Trump has managed to do, foreign policy-wise, isn’t insignificant, nor does it pale in comparison with his failure to solve for Iran and North Korea since taking office a relatively short time ago.

What Trump has done is bring China to the table on trade. A long, well-known offender in the international business community, China has been stealing, co-opting, copying, adapting and otherwise infringing on the property rights of students, tech companies, scientists, and corporations around the world for decades.

Addressing what is essentially a trade imbalance- that is China getting much more from it’s international competitors than it was paying for- was a long overdue task for some enterprising executive administration to undertake.

A prescriptive tax, a tariff on Chinese goods would solve the problem without China taking appropriate action to stop intellectual property theft. That Trump took such a bold step, and stayed the course when China proved so very reluctant to deal fairly, shows mettle.

That such a step paid off, or at least appears to have began to do so, must be to Trump’s credit, for he was certainly getting all the blame when China was refusing to negotiate.

Playing hardball was required again in dealing with the other countries of NATO, who in spite of signing treaties promising to do so, had consistently failed for decades to keep up their end of the international security bargain.

The United States had been picking up the slack for years; the topic thought by earlier presidential administrations too diplomatically radioactive to broach with its allies.

But are allies really allies if they can’t talk about money?

For Trump, “America First” meant the needs of American citizens, and the protection of the wealth of American taxpayers, not to mention its blood and treasure, had to come before the hurt feelings of his fellow world leaders.

If they indeed would be hurt to be asked to pay their fair share at last.

As indeed they might have been; Trump is certainly no beloved friend of Canada’s Justin Trudeau or France’s Emmanuel Macron, as evidenced by their very un-diplomatic behavior at the recent NATO summit.

Is it any wonder they’re snide?

Neither the French nor the Canadian economy is anywhere near as robust as the United States. And Trump, far from being the hapless joke they make him out to be, is getting the kinds of economic results they can only dream about.

When it comes to foreign policy, at least as it pertains to trade, both leaders might want to stop laughing and start listening.