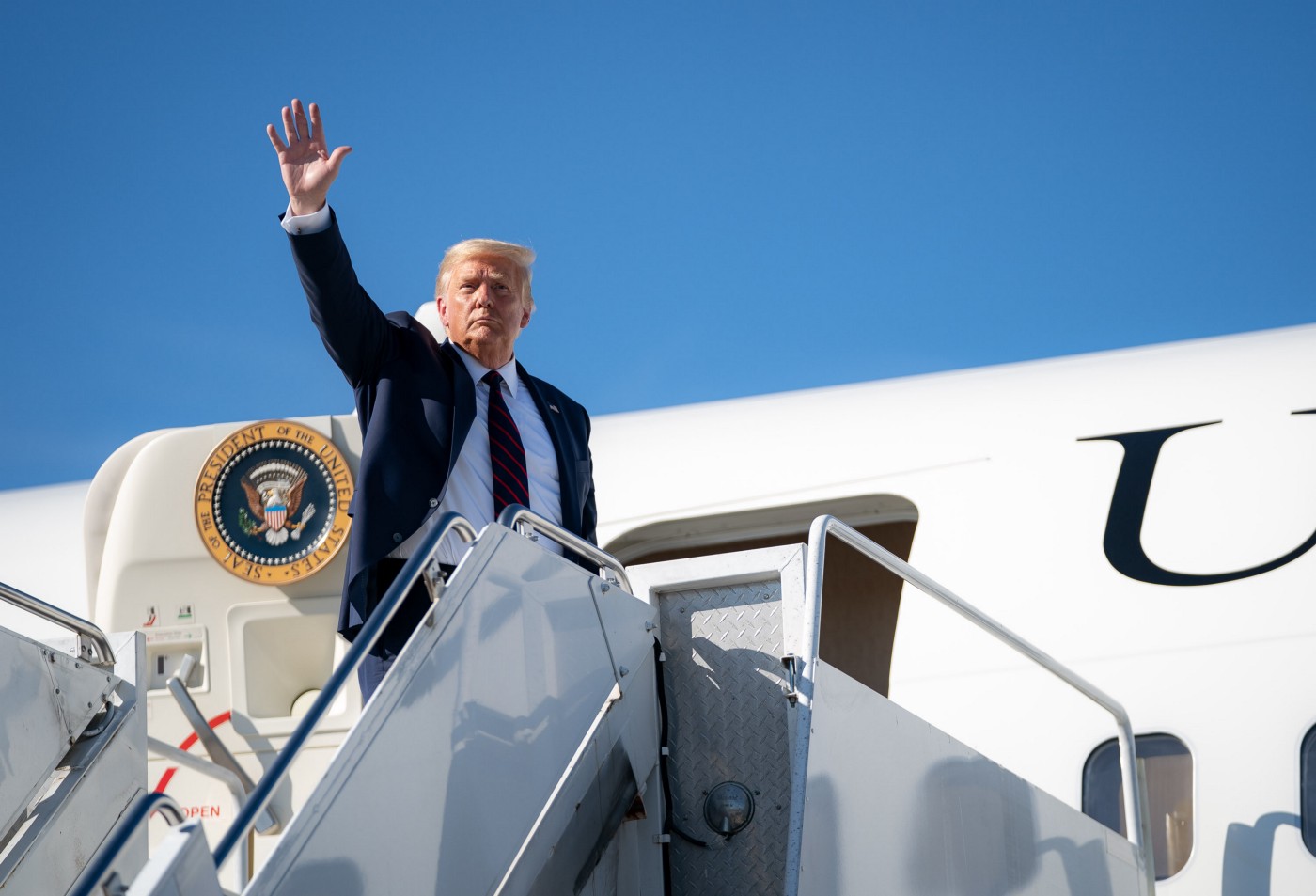 “This is a nightmare”

An FBI agent who served on Robert Mueller’s team during the investigation of former national security adviser Michael Flynn told the Justice Department that the initial prosecution of Flynn seemed to be based on a desire to “get Trump.”

According to a document filed by the DOJ last Friday, FBI agent William J. Barnett said he believed the Crossfire Hurricane investigation was “opaque” and “with little detail concerning specific evidence of criminal events.”

After six weeks of work on the Flynn investigation, Barnett said he was “still unsure of the basis of the investigation concerning Russia and the Trump campaign working together, without a specific criminal allegation.”

“Barnett believed Flynn lied in his interview to save his job, as that was the most plausible explanation and there was no evidence to contradict it,” the interview summary, stated. “Barnett believed the prosecution of Flynn by Mueller’s office was used as a means to ‘get Trump.’”

Barnett said he suggested they interview Flynn “and the case be closed unless derogatory information was obtained,” but he was “cautioned against” interviewing Flynn, due to concerns it would “alert Flynn as to the investigation.”

The interview summary stated that Barnett ran the request to interview Flynn “up the chain,” but said the request was denied, and described the FBI’s investigation into Flynn as “top down” — meaning that “direction concerning the investigation was coming from senior officials,” specifically then-Deputy FBI Director Andrew McCabe, who Barnett believed was “directing” the Flynn investigation, Fox News reported.

Some agents were so concerned about the investigation, they purchased liability insurance to protect themselves less than two weeks before Trump was inaugurated president, FBI text messages reveal.

“[W]e all went and purchased professional liability insurance,” one agent texted on Jan. 10, 2017.

The texts between the FBI agents revealed their fears a new Attorney General “might have some questions” about the investigation into Trump.

“[C]an [I] ask who are the most likely litigators?” an as-yet unnamed agent wrote. “As far as potentially suing y’all.”

“Haha who knows,” another unnamed agent responded. “I think [t]he concern when we got it was that there was a big leak at DOJ and the NYT among others was going to do a piece.”

“The new AG might have some questions….then yada yada yada…we all get screwed,” another FBI agent wrote.

The agents also discussed how the investigation’s leadership was consumed with conspiracy theories rather than evidence.

“I’m telling you man, if this thing ever gets FOIA’d, there are going to be some tough questions asked,” an agent wrote. “[A]nd a great deal of those will be related to Brian having a scope way outside the boundaries of logic[.]”

“[REDACTED] is one of the worst offenders of the rabbit holes and conspiracy theories,” another agent texted back. “This guy traveled with that guy, who put down 3rd guy as his visa sponsor. 3rd guy lives near a navy base, therefore…,” another agent wrote back.

The agents discussed how “we didn’t find anything else from the investigation about him,” even though, as one agent wrote, they “put out traces, tripwires to community and nothing.”

“Hahah this is a nightmare,” another agent responded.

One series of texts contained an admittance from an unnamed FBI agent that “Trump was right,” likely alluding to Trump’s tweet on January 3, which suggested the FBI was delaying his briefings so they could develop enough evidence to “build a case.”

“So razor is going to stay open???” one agent asked on January 5.

“[W]hat’s the word on how [Obama’s] briefing went?” one agent asked, referring to the Jan 5 White House meeting.

“Don’t know but people here are scrambling for info to support certain things and it’s a mad house,” an FBI agent responded.

“[J]esus,” the agent wrote back. “[T]rump was right. [S]till not put together….why do we do this to ourselves. What is wrong with these people.”

While these texts may be easy for those on the left to dismiss as unimportant, given the currently fraught political climate and COVID-19, undecided and independent voters might take another view. Republicans will certainly be talking about this development, even if major media outlets aren’t bothering much with the story.

Trust in major media outlets, however, has sunk to an all time low. People are still getting their news from somewhere. With conservative media outlets reporting on this story, and no one in the mainstream offering an alternative viewpoint, these revelations could help Donald Trump more than Democrats might think.

There is perhaps worse news for liberal stalwarts still clinging to the idea that Trump is a Russian agent. On Capitol Hill, rumors persist that someone from Robert Mueller’s investigative team has been flipped by U.S. Attorney William Barr into cooperating with the Justice Department’s investigations into the origin of the Trump/Russian collusion probe.

If this person is willing to go on the record publicly, their testimony will carry a great deal more weight than anonymous sources who leaked damning details about the FBI investigation into the Trump campaign that later turned out not to be true.

Democrats should not forget the effect “Hillary’s emails!” had on the 2016 campaign- an effect which the Democratic Party and the Hillary Clinton campaign underestimated, and ignored, until it was too late.