Democrats have given Trump a great gift and it’s burning a hole in his pocket. 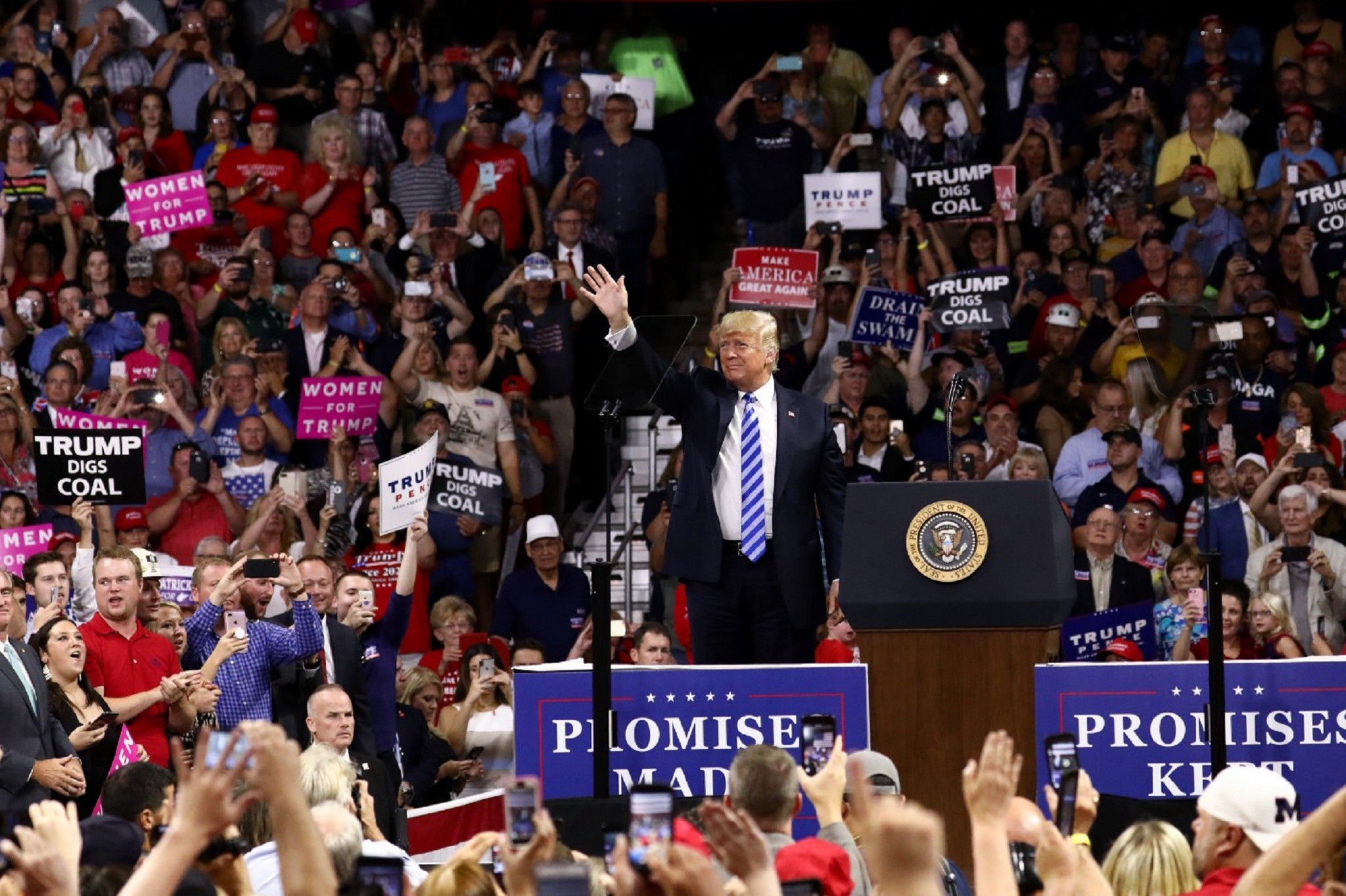 “Our patriotic movement has been under assault from the very first day.” — President Donald Trump. June 18, 2019.

If House Democrats intended to pursue articles of impeachment against sitting U.S. President Donald Trump, they should have done so before he officially launched his reelection campaign last night.

Instead, Democratic Party leadership, by not really doing anything definitive on impeachment one way or another, has gift-wrapped Donald Trump the best possible fuel to throw on the fire of Trump supporters.

In short, Trump is going to turn out his base. And he is going to use the Democratic floundering against him on Russia and impeachment to do it. 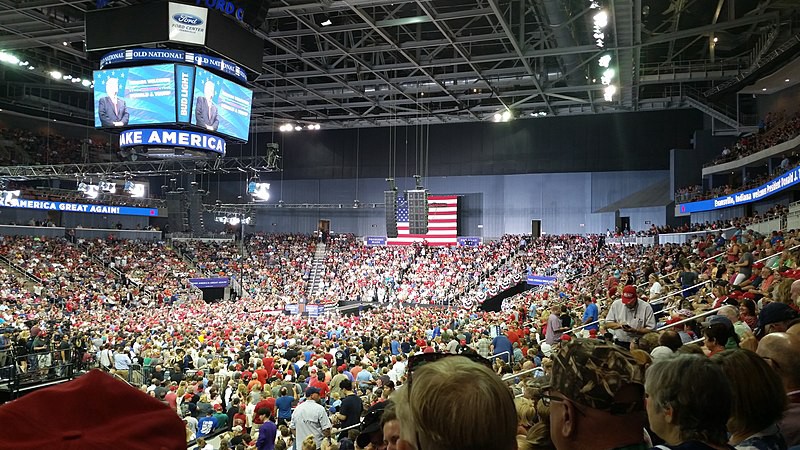 Russian collusion, while always a nice idea for liberal Democrats, never really looked that promising to Democratic insiders not using the accusations and subsequent Mueller investigation as a political football.

Scoring political points talking about impeachment was easy; the liberal Democratic base certainly hates Trump as is willing to believe almost anything of him, shy of anything to his credit.

Especially after the multi-year, multimillion dollar Muller investigation and over a dozen of the nation’s top Democratic attorneys failed to find a smoking gun. Or indeed, they failed to find any indictable offenses committed by Trump or any member of the Trump inner circle.

In the U.S. justice system, people are either indicted for a crime based on the evidence or they are not. Accused people are found guilty or not guilty, they are never exonerated. Holding Trump so a new legal standard in which an accused person must prove a negative, in Trump’s case, prove he did not coordinate with the Russians to influence the outcome of the 2016 election, isn’t likely to gain much traction.

Prove you didn’t coordinate with the Russians to influence the outcome of the 2016 election.

The fact that relations between the U.S. and Russia are worse than they have been since the cold war further erodes the prevalent progressive argument that Trump stole the election from Hilary Clinton with the help of Vladimir Putin. If Putin helped Trump, why?

Of course, there is another explanation of Trump’s election over Democratic heir apparent Hilary Clinton, and there always has been. It is an explanation that has long eluded Democrats because they haven’t been asking the right question.

The question ins’t “Why didn’t Hilary Clinton win the election she was supposed to win?”

The real question is why over 70-million U.S. voters threw their support in 2016 behind a loud-mouthed, trash-talking, real-estate tycoon playboy whose previous gig was presiding over a 2nd rate reality television series and telling people they were fired.

The answer has less to do with Russian meddling and more to do with the investigation into Russian meddling, including the subsequent and abject failure by House Democrats to accomplish anything concrete on impeachment, in spite of news coverage dominated by the topic night and day for the past three years.

Voters are sick of hearing about it.

But no one is more fed up with hearing about Russian collusion, obstruction, the Mueller investigation, the Mueller report, William Barr, the Steel Dossier, and everything Russia-gate than Trump voters.

“They went after my family, my business, my finances, my employees, almost everyone that I’ve ever known or worked with, but they are really going after you.” — President Donald Trump

For Trump supporters, it isn’t Russia-gate; it’s Russia-Hoax. Trump wants his supporters to find Democrats guilty of exactly the kind of political ployism, wasteful government spending, and rabid partisan politics that take precedent over things that really matter to the average American taxpayer like healthcare and education.

“They are trying to erase your vote.” — Trump

The idea that Trump’s election was an aberration, foreign meddling, or due to the spread of online fake news may be comforting to Democrats. They are slow to accept that any fault might have lain with the Democratic Party and its decision to rig the Democratic primary in favor of Hilary Clinton.

Trump’s election most certainly couldn’t possibly have had anything to do with the failures of President Barack Obama’s venerated administration, who never made a false move in 8-years in office- if the liberal press is to be believed.

Confronting the challenges within a changing Democratic party is much harder than pointing the finger at Trump, at Republicans, at Russian, anywhere.

While Democrats are walking a political catwalk, finding themselves caught up in an awkward reshuffle of Democratic Party politics and ideals, Trump is perfectly clear about where he stands, like it or not.

While moderate and progressive Democrats are butting heads in the House and out, Trump has somehow managed to bring Republicans around, for the most part anyway. Within the Republican party there is little division, at least on the subject of who should be elected U.S. President in 2020.

The Republican base is united behind Donald Trump: They are ready to prove the legitimacy of the 2016 election by repeating it.