Far-left liberal promises and their trillion dollar price tags have American tax-payers between a rock and Donald Trump. 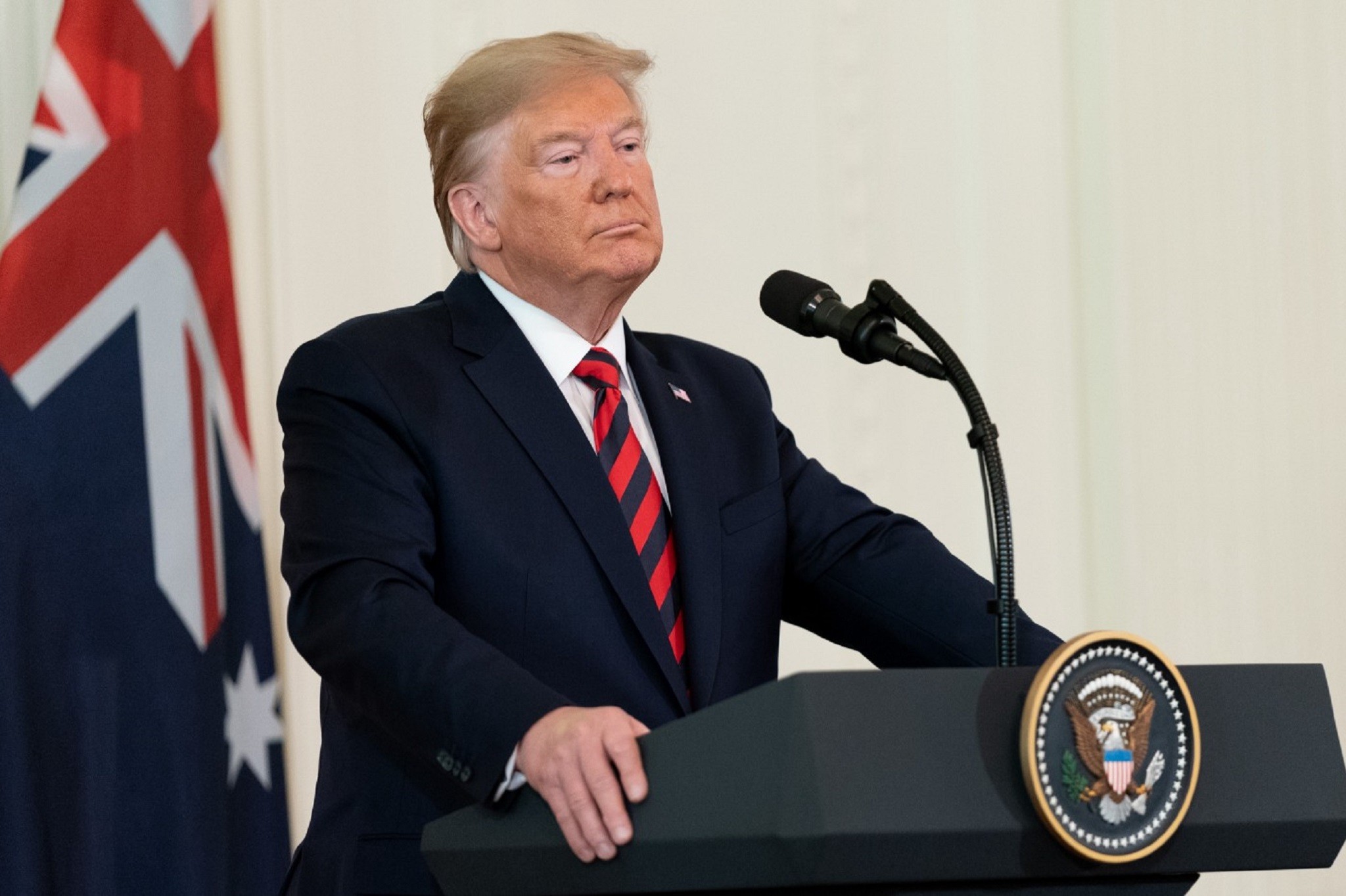 What happens when an unstoppable force meets an immovable object?

What happens when a Republican President who is, let’s say, deeply unpopular with the left and with press, proves unstoppable? Insults, even from the most erudite in the press, don’t seem to bother Trump in the least. On the contrary, he seems to almost revel in them.

Charges of racism, of being a white supremacist, of sexism, just roll right off him. Years of investigations by a team of top Democratic attorneys couldn’t fell him. He has been called everything from an enemy agent of the State to a murderer of children at the border.

His rudeness, his bizarre comments, his Twitter-wars with everyone from Chrissy Teigen to Congressional House Members; nothing he does seems to spook his supporters.

Worse, Trump’s support seems to be waxing in demographics that Democrats have typically taken largely for granted. Trump’s recent campaign rally in New Mexico drew over 40,000 supporters, 31% of them were Hispanic-Americans.

What a perfect illustration of an old joke:

You don’t have to run faster than the bear, just the guy next to you.

Something is driving middle-income, working class voters towards Donald Trump, and it isn’t his winning personality and exceptional political correctness.

It’s taxes. And the economy, stupid, as Democratic pundit James Carville once put it to the American voter.

Elizabeth Warren has a plan for everything: Universal child care, free college, no more student debt, Medicare for all, Green New Deal. But does she have a plan to pay for it?

Most of all, voters want to know if plans like Warren’s will raise taxes on the middle class.

“You can’t beat Trump by not being straightforward about what it’s going to do. So if you’re willing to pay, and I respect you…the extra taxes and you think you’ll get that much more for that, that’s good. But let’s at least acknowledge, let’s tell Elizabeth, it’s going to cost a lot of money, and she’s going to raise people’s taxes doing it.” — Former Vice President Joe Biden

On an appearance on the Colbert Report recently, Warren expertly dodged that exact question with a lot of truly poetic waffle in the grand style of political sidesteppers going back generations.

Her answer about raising costs for the wealthiest, and corporations, but not for working families was impressive from a non-answer standpoint. She gave a similar answer on ABC recently.

“Costs are going to go up for the wealthiest Americans, for big corporations…and hard-working middle-class families are going to see their costs going down.” — Sen. Elizabeth Warren

Economic experts, even the liberal ones, disagree.

“It is arithmetically impossible to pay for progressive promises by ‘taxing the rich.’ Progressive promises are too expensive- and the amount of income earned by the rich is too small. Even using lower cost estimates, confiscating every dollar earned by every taxpayer with incomes of $200,000 or more would only pay for about half the progressive agenda.” — David Burton, Senior Fellow in Economic Policy. Heritage Foundation. Report dated 8/14/2019.

Some economists predict that Warren’s promises, if enacted would double people’s income taxes- at best.

American taxpayers don’t want higher taxes. Nor do most really think there should be any need for them.

American taxpayers want the U.S. Federal, State and local governments to do a better and more effective job with the massive amounts of taxes they already collect on the backs of American workers.

If Democrats aren’t willing to budge on this issue, Trump is going to steamroll them in 2020.