Trump Has Been Nominated for a Nobel Peace Prize

And other unbelievable but true tales. 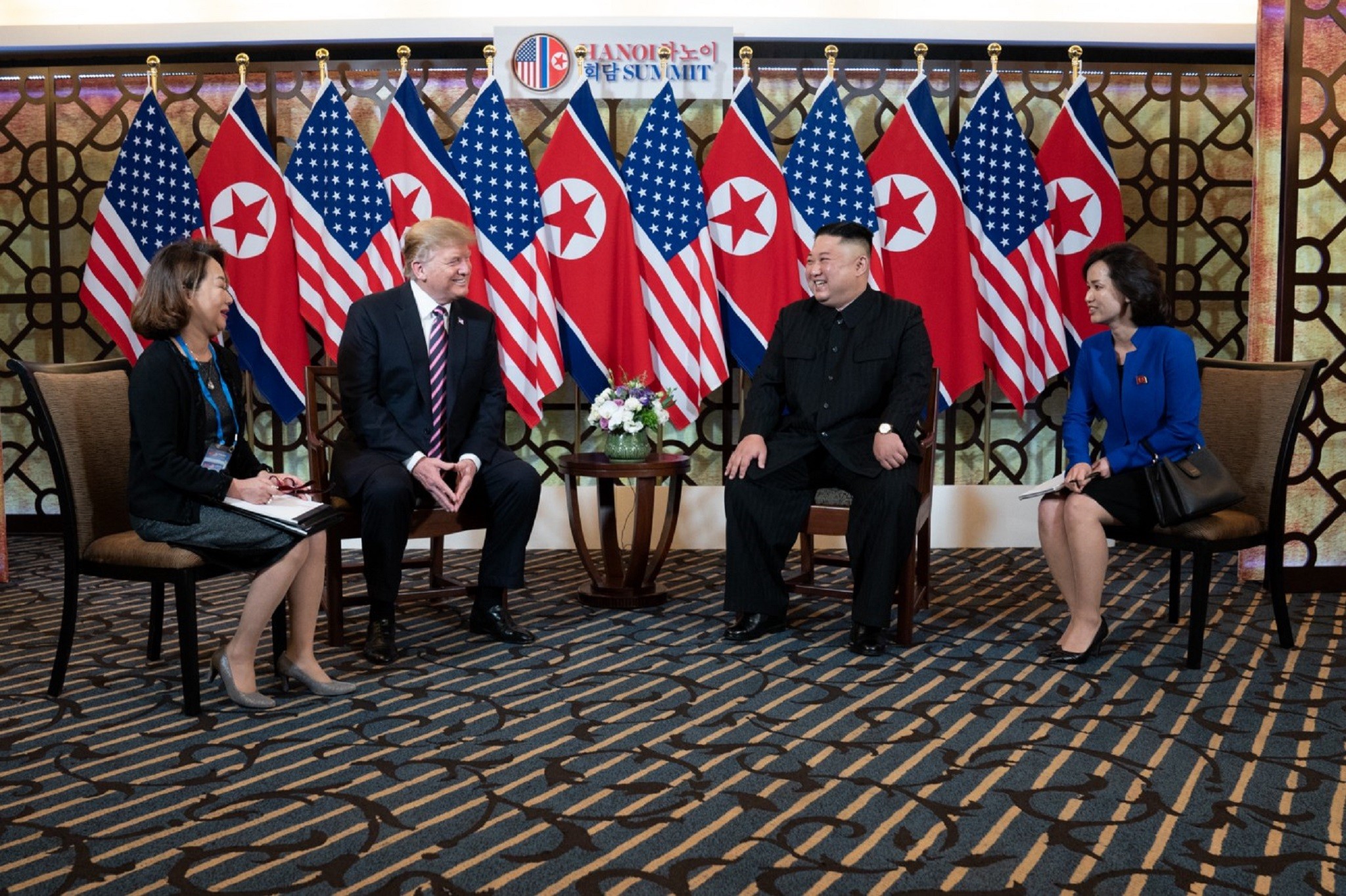 It is so. Not only is is so, but major media outlets are starting to admit, albeit very grudgingly, that Trump might actually deserve it.

Love him or hate him, Trump is right about North Korea: He is getting it right with Kim Jong Un.

Even though this week’s nervously anticipated meeting of the two leaders ended abruptly and without an accord, it is hard to find fault with the U.S. President’s reasons for terminating the meeting and no one in the press, or from any of the countries involved, thinks this a firmly closed door to future talks.

Dennis Rodman wants Trump to have the Peace Prize, and even promised to help him get it. No less authority than South-Korean President and fellow peace facilitator Moon Jae-in thinks Trump should receive the prize.

Not a war, but a contest for the Nobel Peace Prize.

Trump isn’t the only one who wants it however; reports say that Kim Jong Un is open to the possibility, too. Isn’t that wonderful? I love it when grasping, greedy, megalomaniac, power-hungry dictators vie for the Peace Prize. 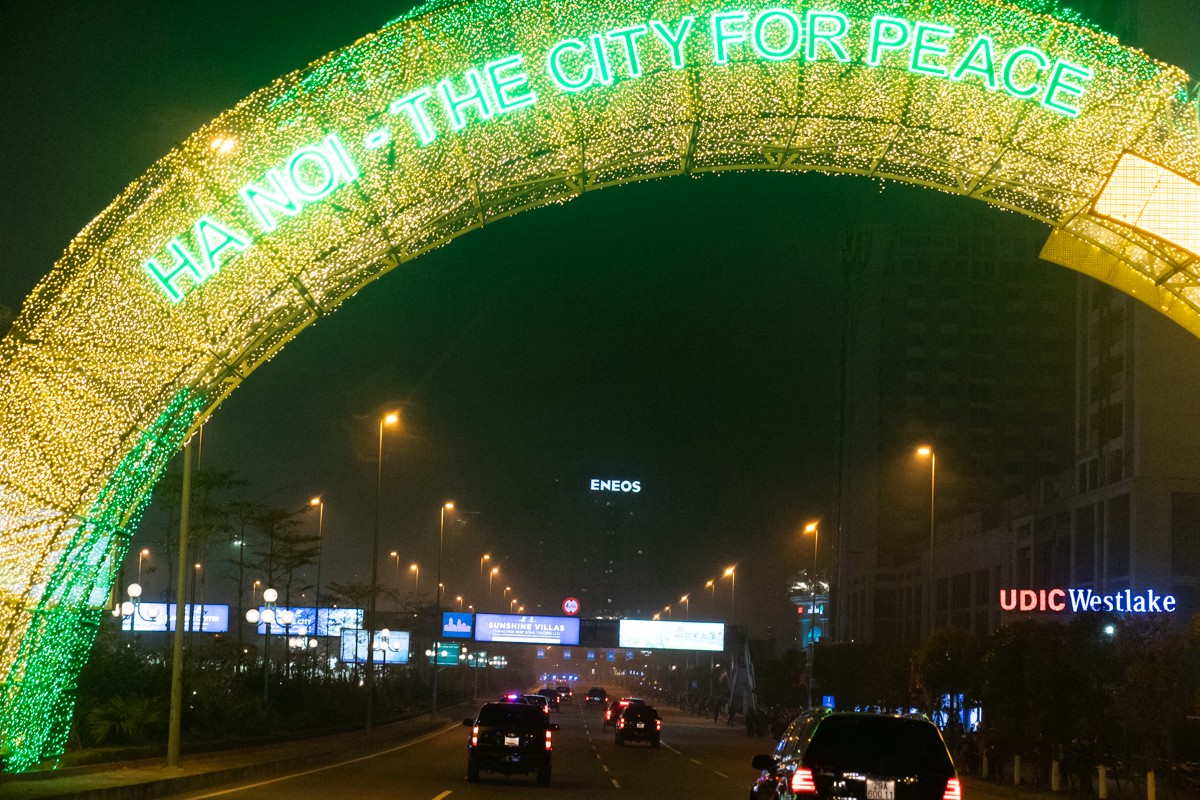 Actually, I really do.

I want world peace, nothing shameful about that. I want tiny steps towards world peace and giant leaps for world peace. More than anyone, I really want people with the power to make giant leaps, like Kim and Trump, to make them.

I wish every person on Earth was actively vying for the Nobel Peace Prize, even if they didn’t really “care” about world peace as much as they care about their own prestige.

There is a whole philosophical and scientific school of thought that questions if altruism is real or even possible for human beings, anyway. Turns out, we’re all pretty selfish.

There are worse things than wanting a Nobel Peace Prize to help you look good. Or possibly, help redeem you…

Short of invading, terrible idea, and removing Kim from power to install more acceptable leadership via some other means, also terrible, what can the U.S. do to deliver this justice?

This happens because no solution imposed from outside can possibly be as effective as organic solutions that grow from inside.

Is there still a scenario that involves Kim Jong Un answering for his crimes against humanity?

Absolutely, but it takes time: Time for Kim Jong Un to make the long descent from unassailable Dear Leader to ordinary citizen of the world subject to judgement by an international tribunal.

That’s not fair? I know that. I hate it, too. Go get your magic wand and fix it.

Make Kim compose a heartfelt apology note, execute the worst of his lieutenants, release all political prisoners, open the gates, outlaw the dog meat trade, leave the country to Moon Jae-in and commit ritual suicide for his crimes. Also, I’d like a unicorn.

The Lure of the Global Marketplace

The global marketplace is very seductive, wafting the kinds of economic growth that rapidly expands the middle class and, bob’s your uncle, doubles your GDP in 10-years, like Poland’s “Polish Miracle”.

Some people, even officials high in Kim’s government, are going to want that. If not for themselves, for their children. Even at this very moment, other people have power, and influence, in North Korea; believe it.

Like any brutal regime, Kim Jong Un’s totalitarian government already contains the seeds of its own destruction.

The Absolute Allure of Ideals

Because the real seducer, the real danger, and the real reason totalitarian leaders have worked so hard to control the flow of information into and out of countries like North Korea, is ideals.

Ideals like people wanting more influence in their government; ideas about individual rights and responsibilities.

In ten years, in twenty, the North Korean government gradually becomes more democratic, power is less concentrated on a single person. Different economic sectors will have emerged, their heads will have a certain power. A new generation will be growing up with a set of values that includes outside influences. And more choices to vote with their feet.

Look how long it took the Brits to divest their monarch of absolute power.

North Koreans might not have to wait that long. Kim Jong Un, and his regime, will become a bigger and bigger liability as more and more survivors of the worst crimes are able to tell their stories and the global marketplace is horrified accordingly.

Kim Jong Un, and his ilk, will only face true justice when their own countrymen serve them up to a war crimes tribunal on a silver platter. But be warned; when this happens, North Korea will likely want him back to face justice in his own country, too.

Peace Only for the Peaceful

What happens when you only preach to the choir?

The alternative, ignoring the problem, refusing to engage with it based on the misplaced ideals of a conscientious objector, doesn’t offer much in the way of moral high ground.

No one is working with North Korea because they like concentration camps the scant few escaped survivors consistently report are every bit as bad a the ones in Nazi Germany.

Everyone agrees those imprisoned people must be released; we just seem to have different ideas about how best to go about that.

Refusing to open the door to peace with North Korea has not and will not bring peace. Not taking the first step because you want to take the 202th step is not a good excuse.

Thirty-years ago would have been the best time to start negotiating for peace; now is the next best.