Trump Gets His USMCA Win 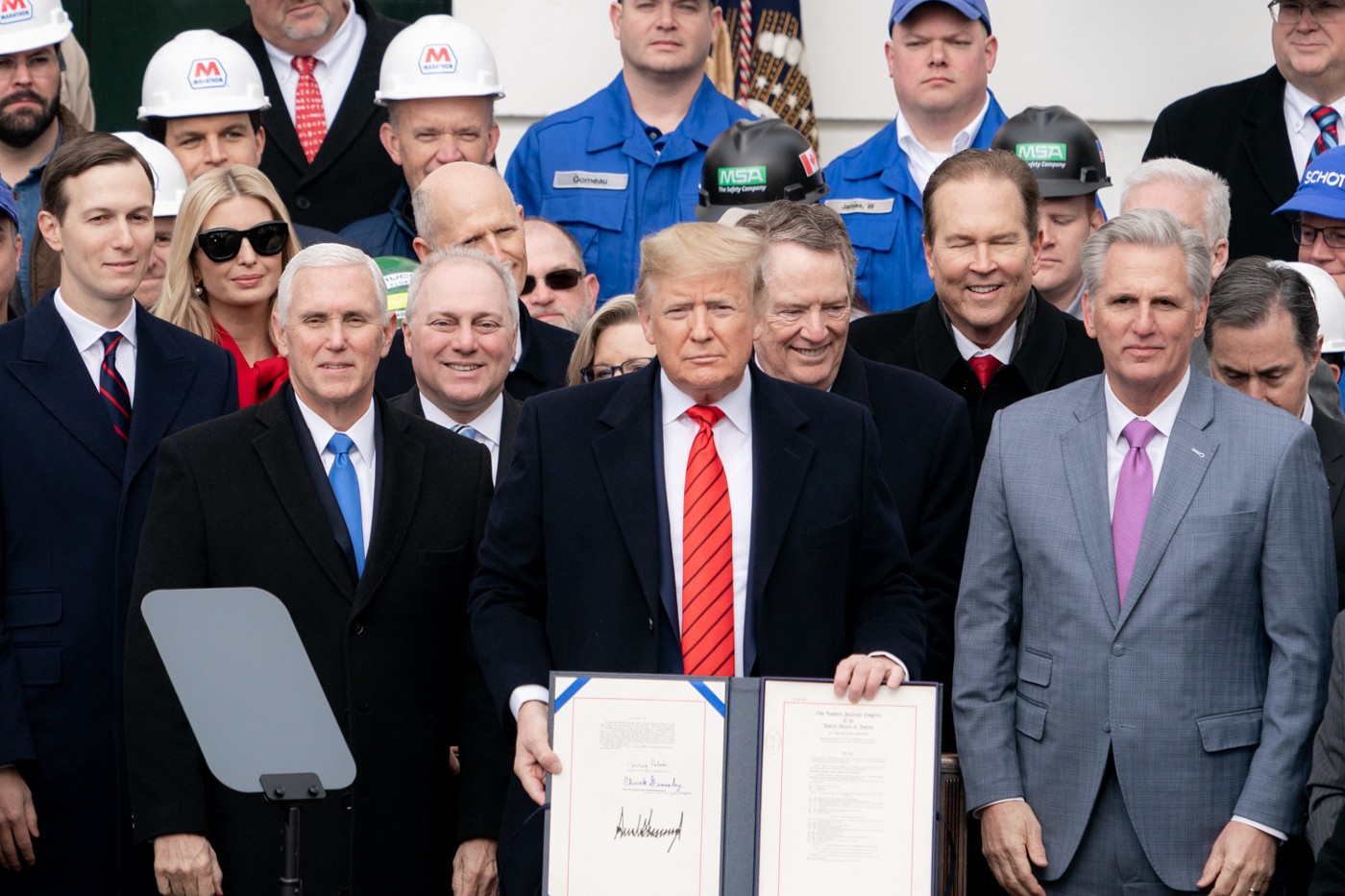 The current state of the political climate is such that every minor policy disagreement has become a potential allegation of racism, fascism, sexism, nazism and worse.

What was once considered simply an interplay of normal ideological divisions long present between conservatives and progressives is now being turned into a political cudgel to impugn the motives and character of opponents. 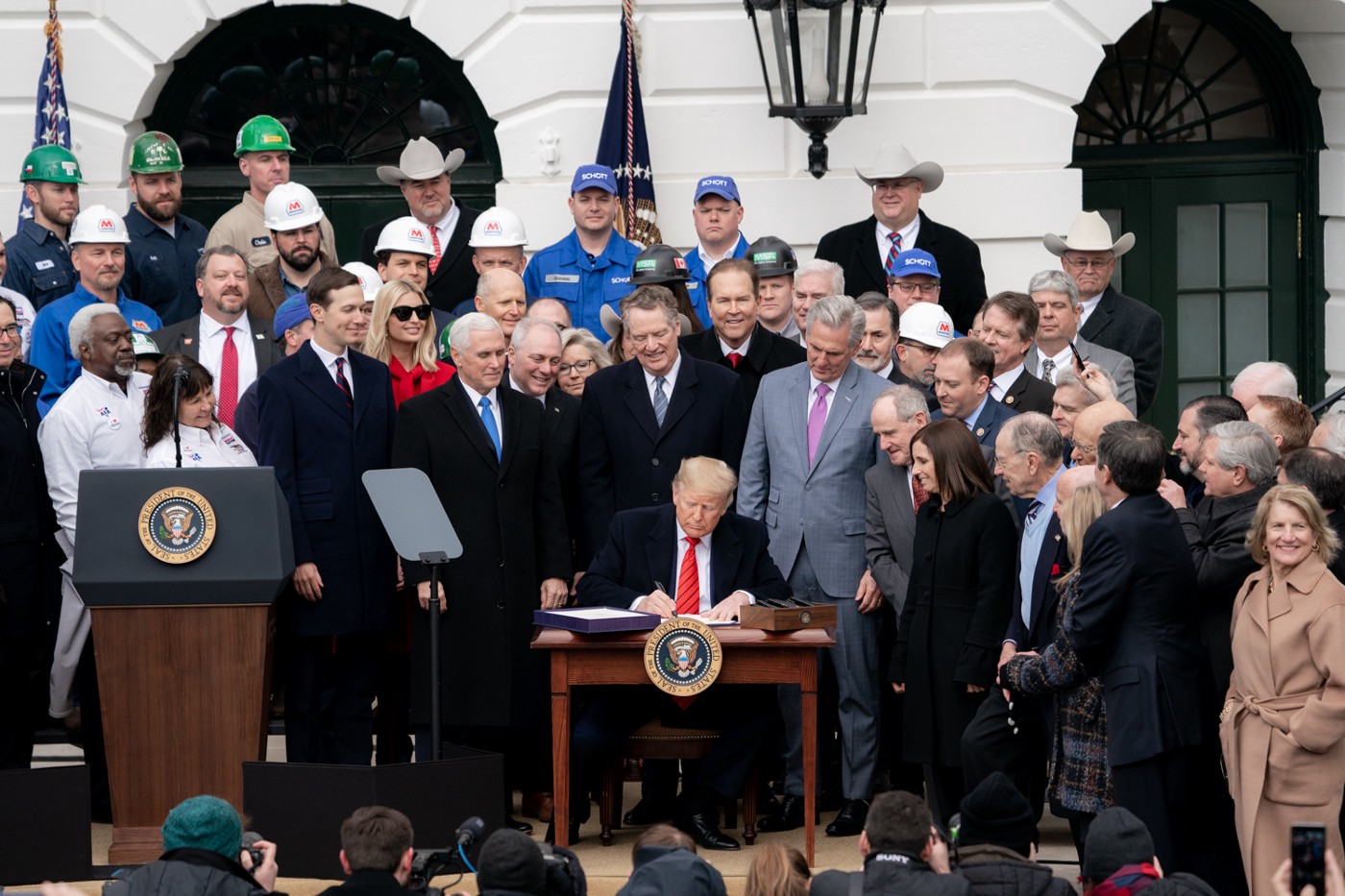 The commission of logical fallacies- be it straw-man, whataboutism, or mind-reading- has become a cornerstone of the new entertainment-journalism model. In the age of click-bait headlines, readers must slog through most of an article to get to the rub; and there almost always is a rub, even from previously prestigious and well-respected publications. 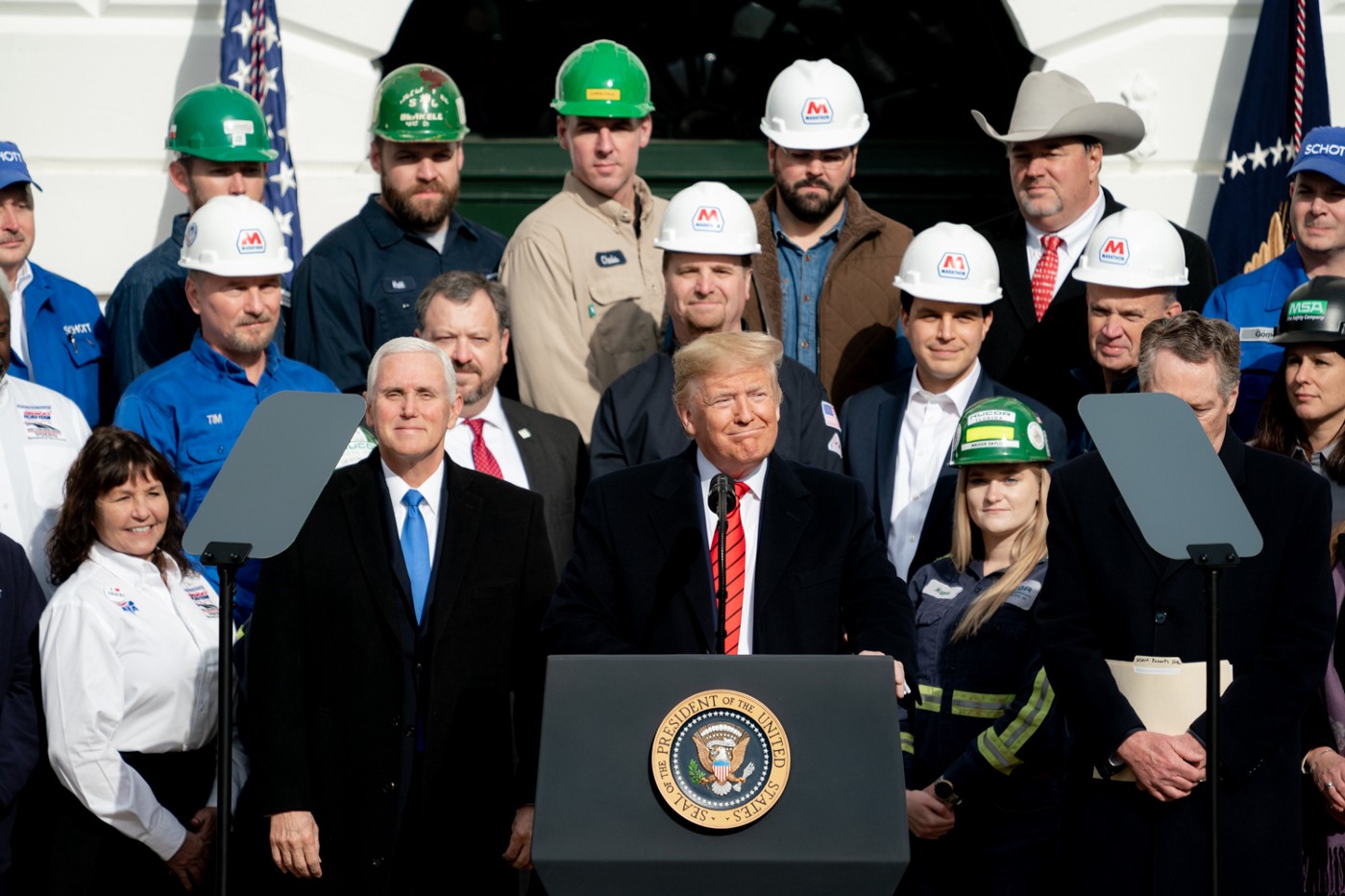 If this seems odd, it shouldn't: As the last Democratic debate made perfectly clear in CNN’s shoddy treatment of Sen. Bernie Sanders, members of the U.S. mainstream media have definite ideas about how they think and want November to go.

Which is why good news is so often buried under a deluge of unceasingly, and unceasingly negative, coverage of the Trump presidency. In the minds of the media powers-that-be, hurting Trump’s chances in the run-up to election day is more important than reporting the facts. 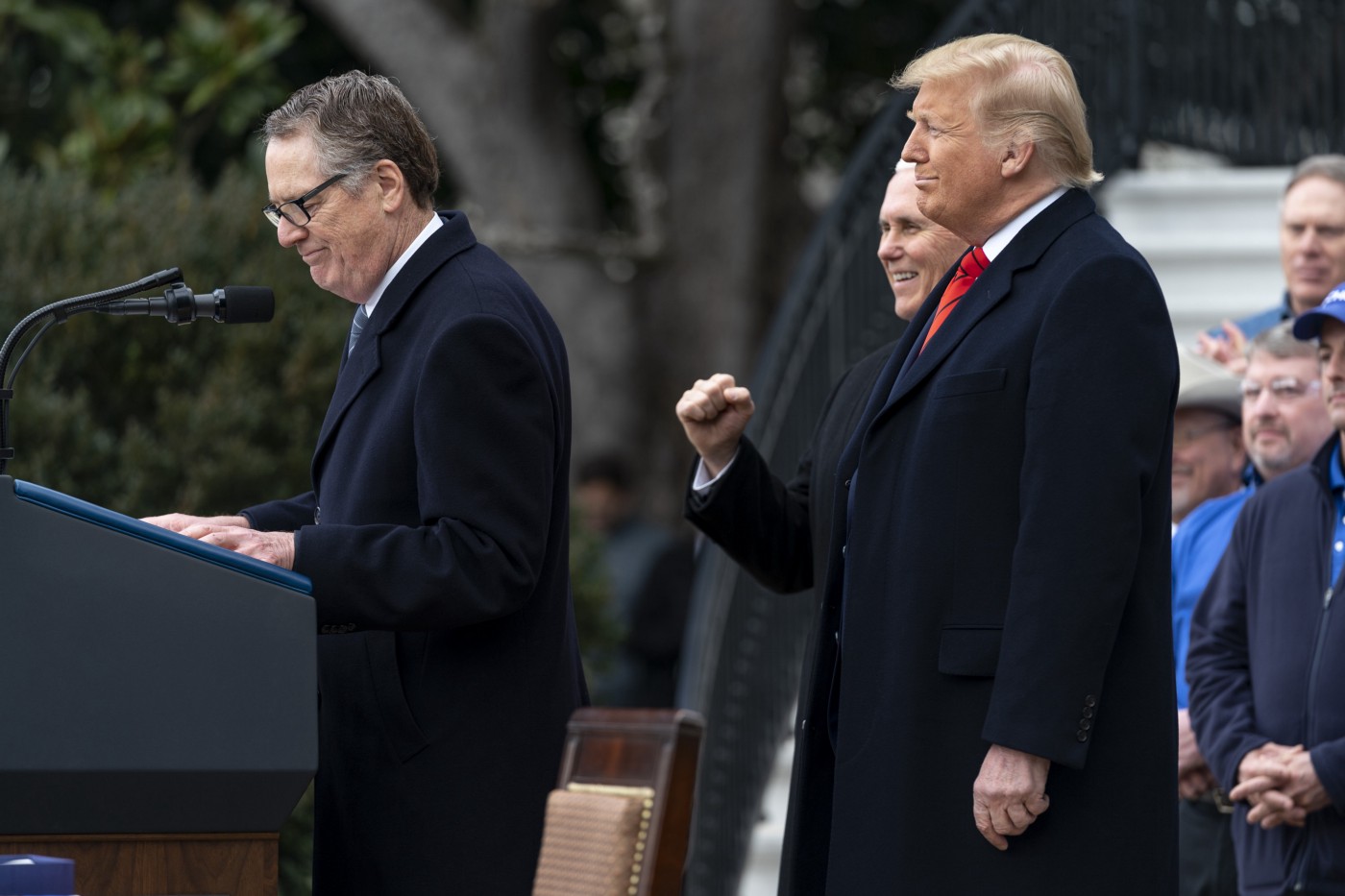 As a result, most people won’t hear about the USMCA being signed into law by President Trump today. The historic renegotiation of a decades old trade bill that has been hurting American manufacturing since its inception is hardly on the radar of most journalists covering the political beat.

Most people will never see these photos. 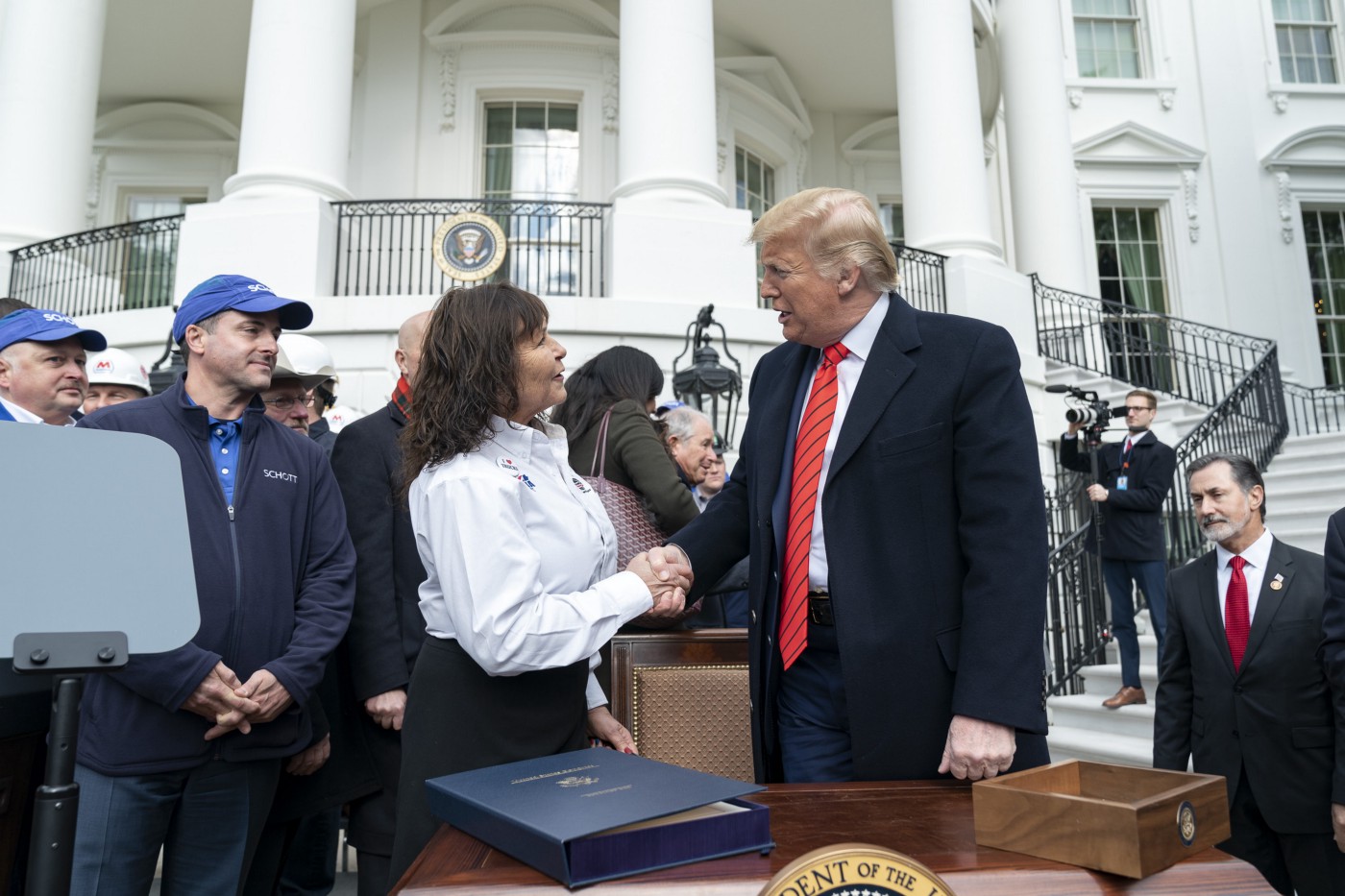 Luckily for the American public, the U.S. economy will benefit from this new trade bill, and American workers with it, whether the press corp tells everyone about it or not. 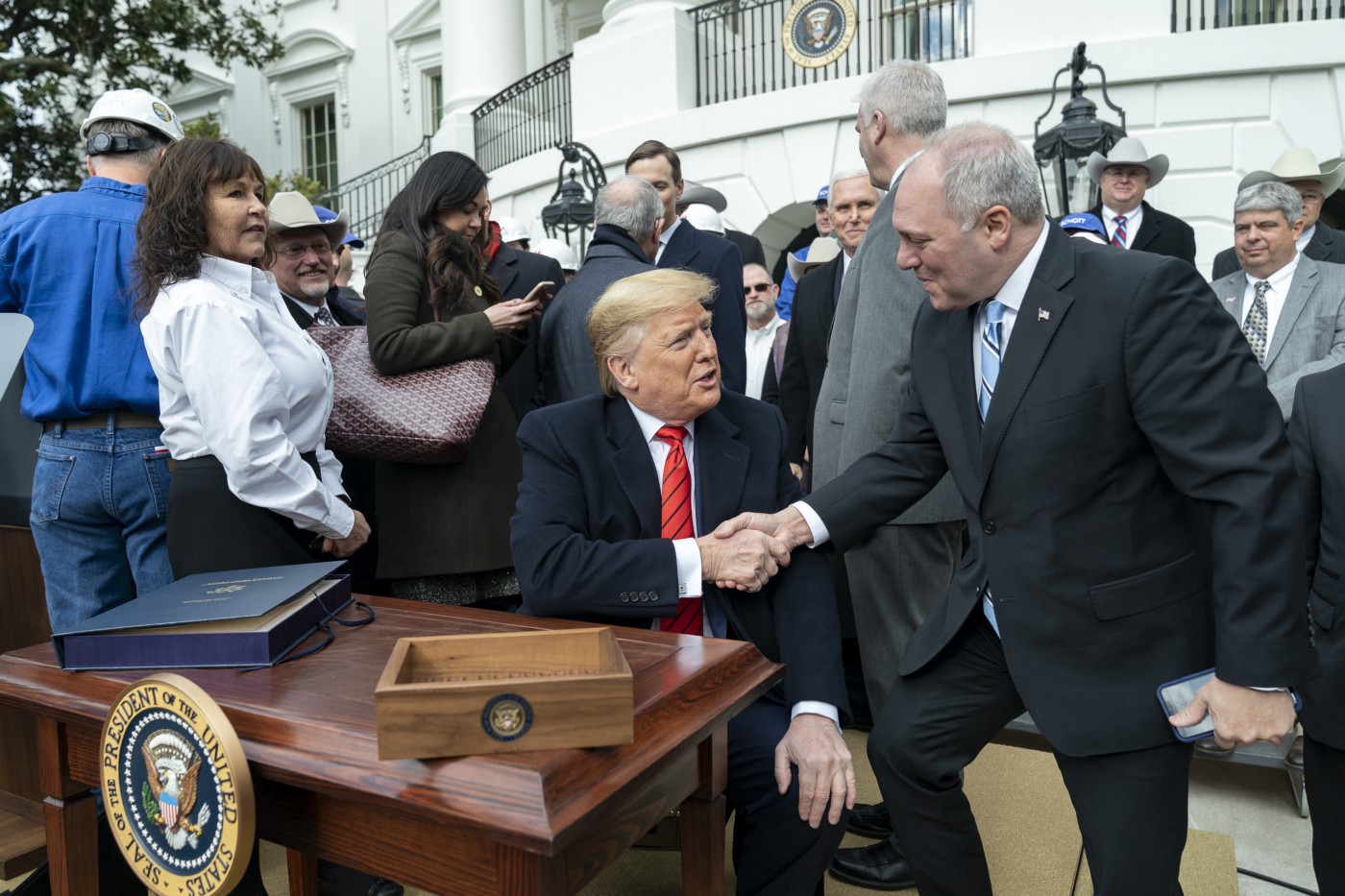 Long overdue for revisiting, NAFTA- which was passed by former President Bill Clinton in — was in many ways a globalist experiment that failed.

American manufacturing did not benefit; entire industries were lost to cheaper labor in other countries with fewer regulations and lower taxes. 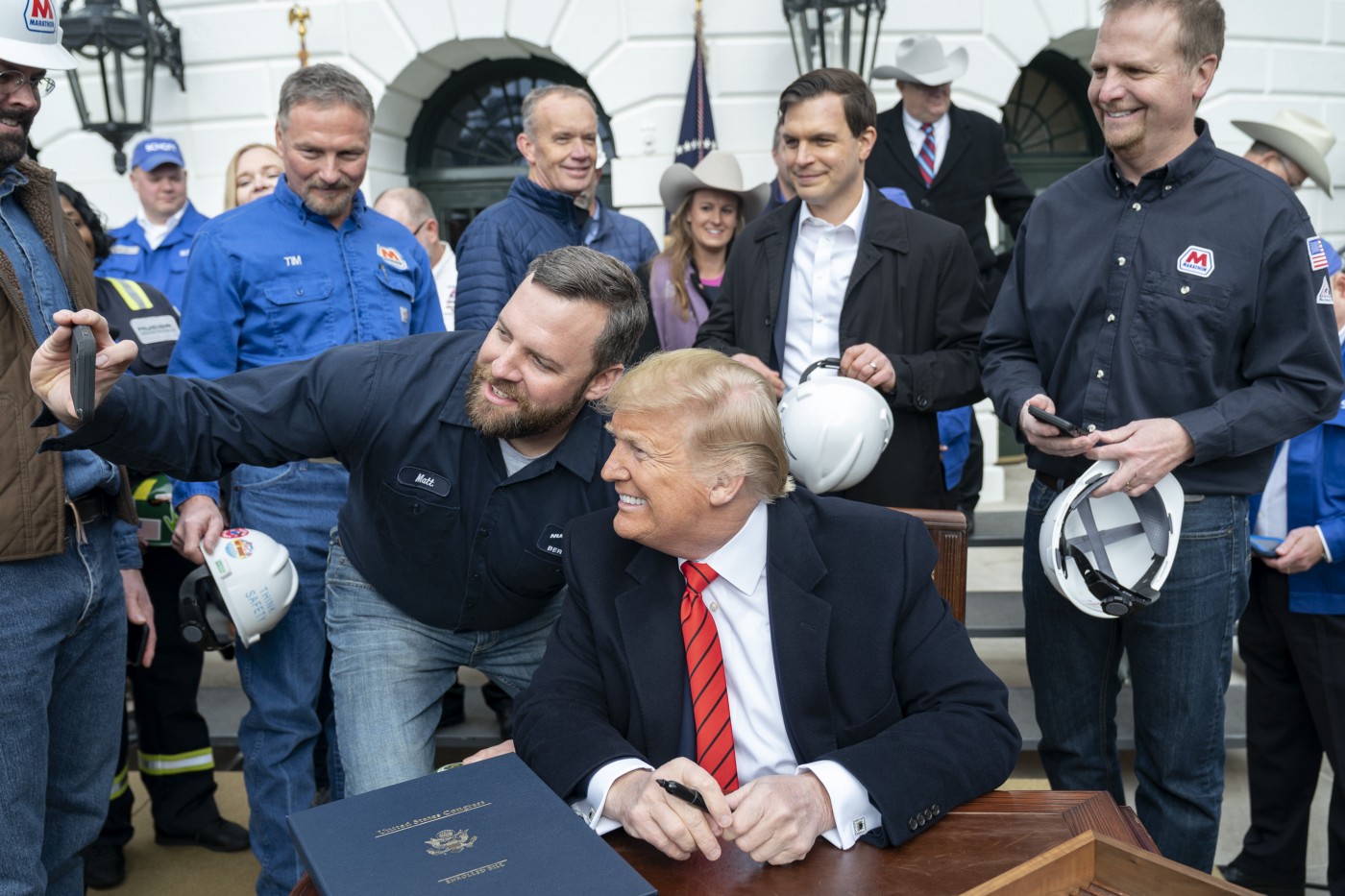 In addition to the things NAFTA failed to accomplish, it was also radically outdated. Considering how much the U.S. and global economies have changed since , NAFTA really should have been renegotiated 10-years ago. 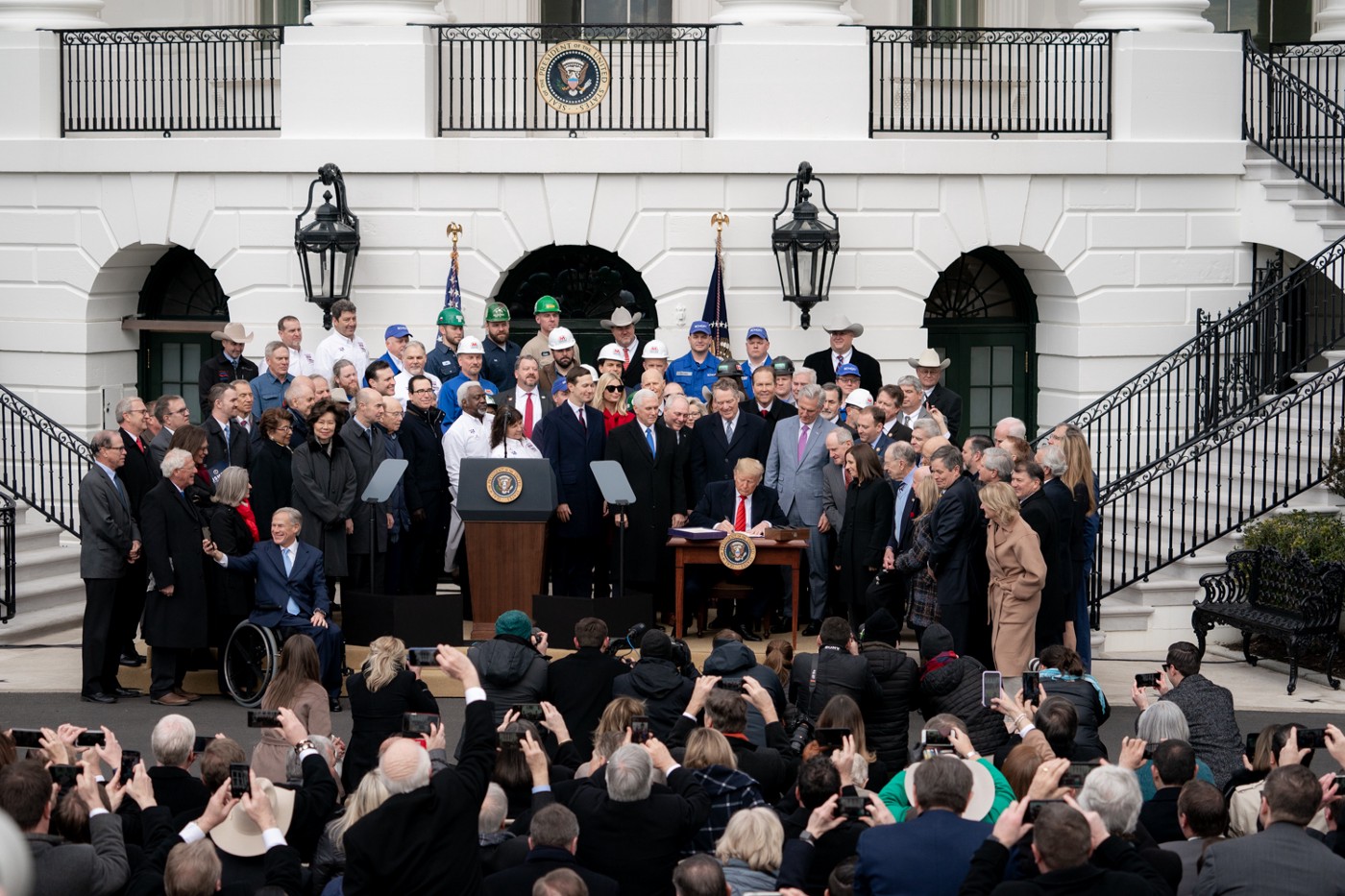 Nor is the historic passing of the USMCA the only thing President Trump has to celebrate today. His Middle East peace plan, after a three-years in the works and multiple delays, has been released to surprisingly little criticism- especially on the left. 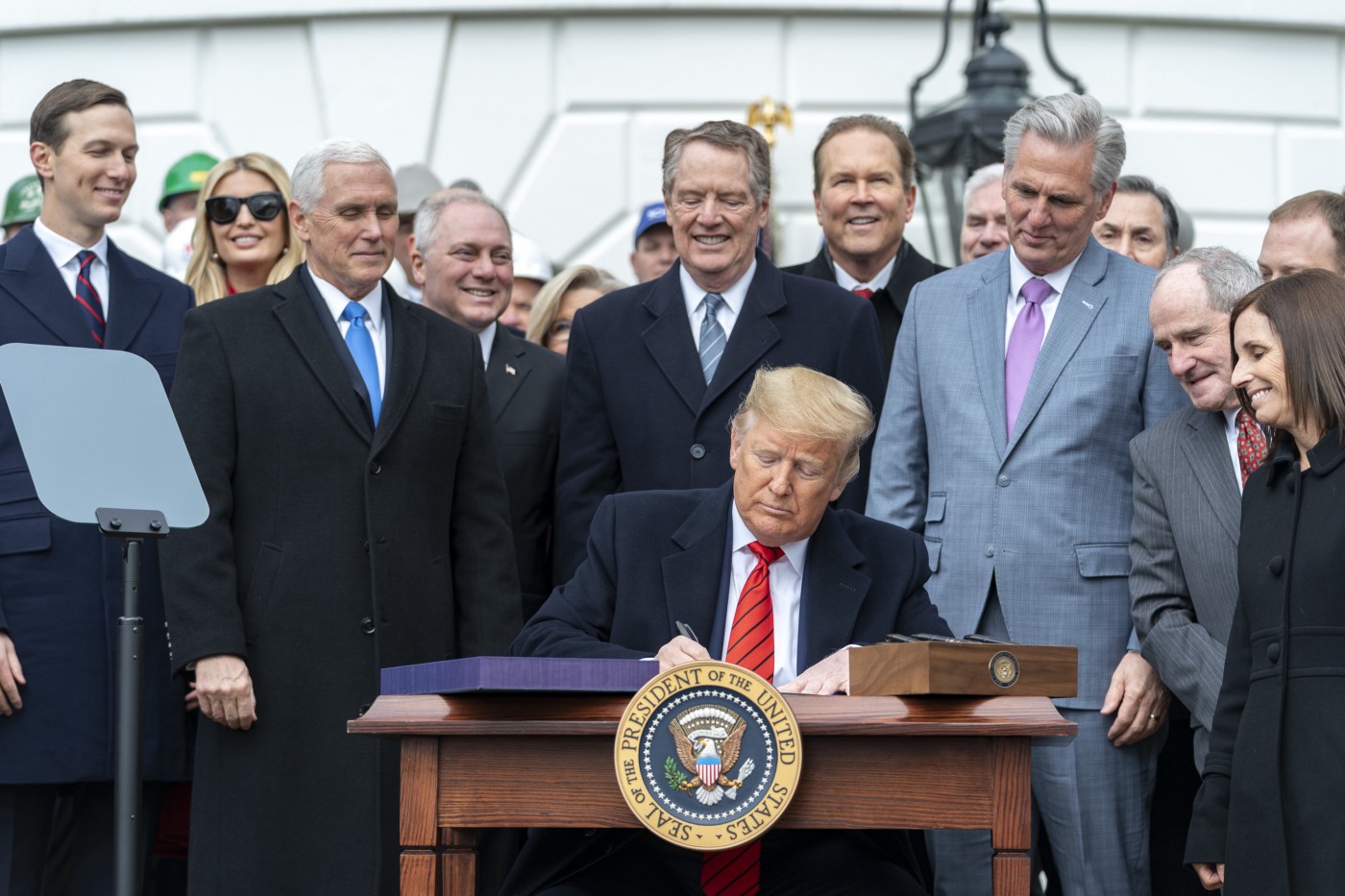 While peace in the Middle East is not at all directly within the Trump administration’s grasp- it’s not exactly an easy win- just the fact that Trump’s plan wasn’t panned by the press and dismissed outright is itself a win. 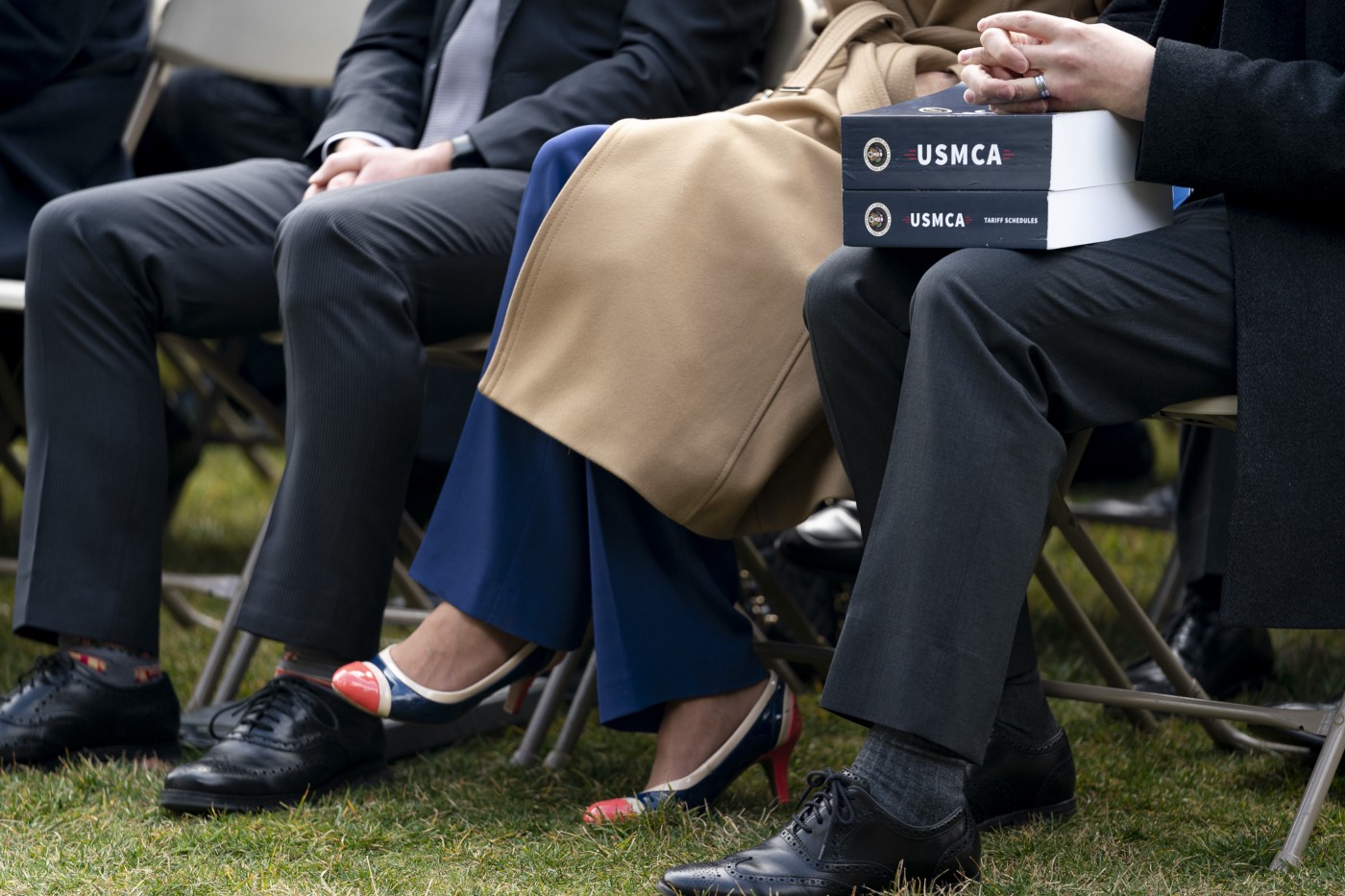 The press seems increasingly unsure about how to properly handle positive Trump coverage. The thriving U.S. economy is proving particularly difficult to continue to spin as only working for the wealthiest.

The numbers tell a different story of workers at the lowest end of the pay scale benefitting most from the recent economic upswings. 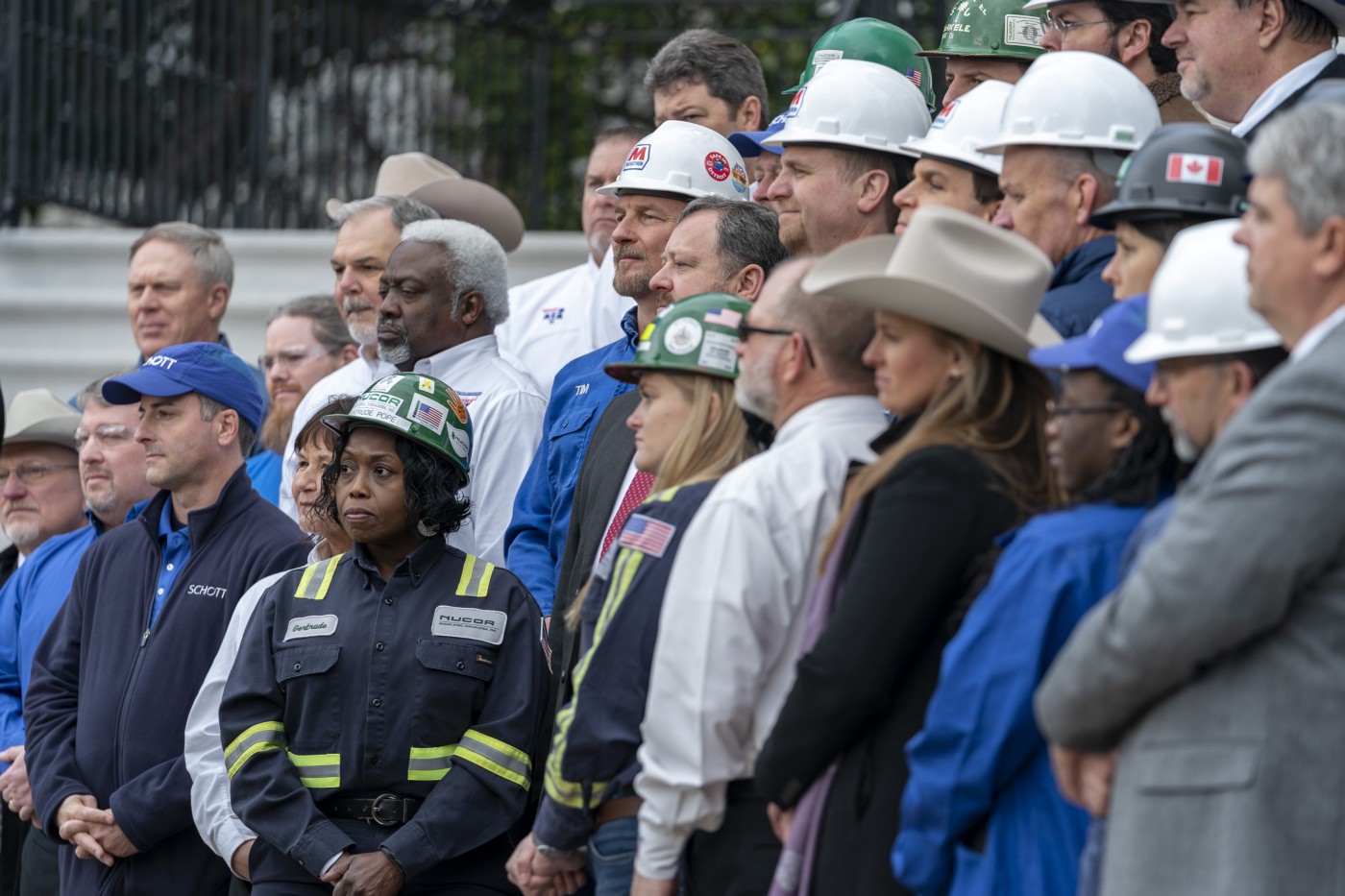 U.S. Democrats, and the media in particular, would have a much easier time covering the Trump presidency- and most certainly the Democrats- with a more jaundiced eye.

Continuing to portray Trump as 100% bad, 100% wrong all the time is not helping Democratic causes when it is belied by real-world evidence the working and middle class can see in their paychecks and 401Ks. 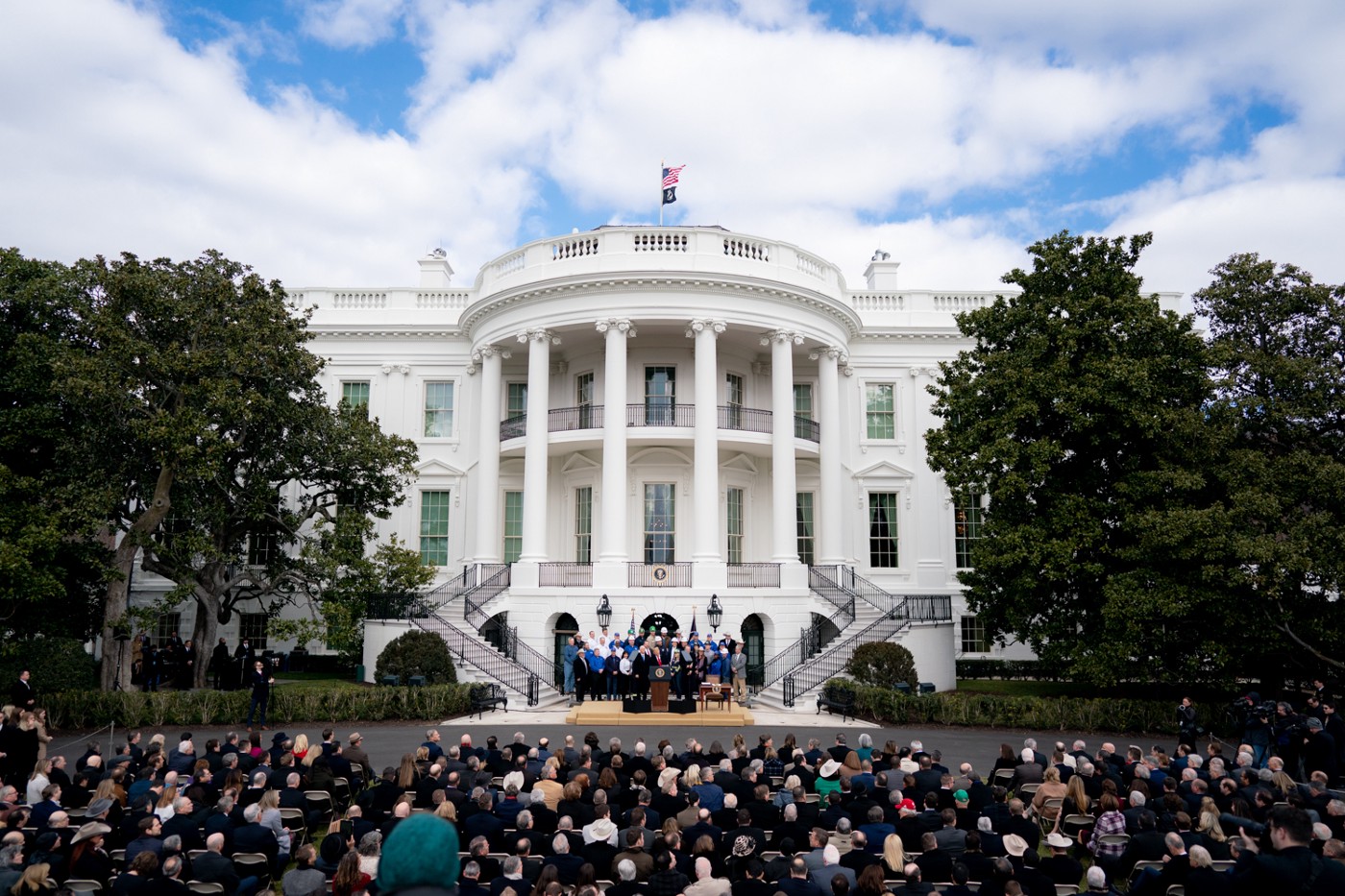 The long awaited passage of the USMCA is forecasted to provide another boost to the humming U.S. economy, which was the toast of this year’s annual Davos meeting of world leaders.

The leaders of other countries might not love Trump; they might not love his antics on Twitter, but every last one of them would love to be enjoying the type of economic success indicators the Trump administration is currently boasting. 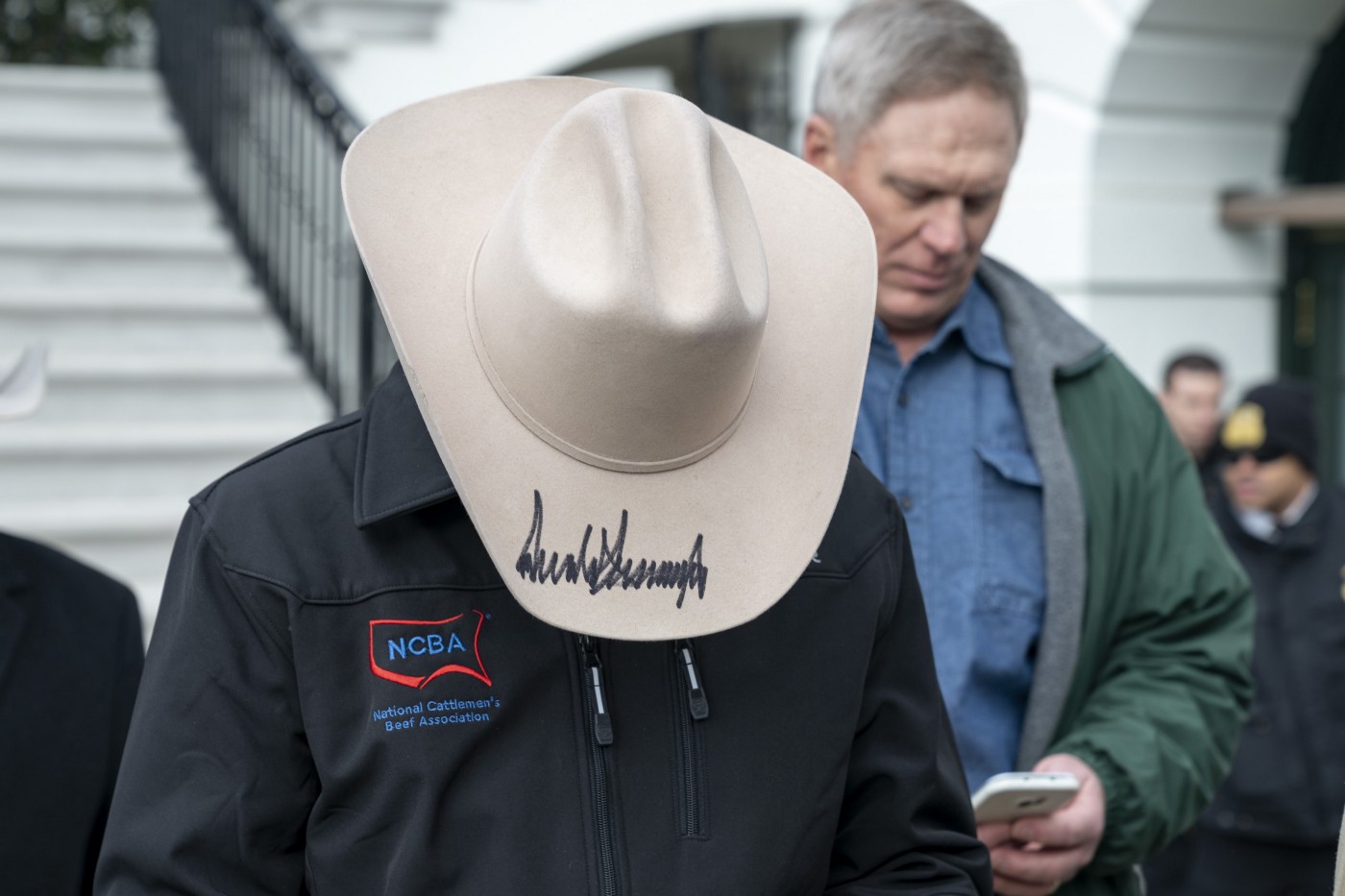 While it may be true that reporting the fact about Trump- good and bad- might derail the prevailing argument that Democrats are morally obligated to topple Trump for the sake of humanity.

But the idea that Democrats are morally obligated to defeat Trump for the sake of humanity is a feeble one, at best, anyway. Trump is a Republican- sort of- with policies no different than any other Republican president might have, if not quite a bit more progressive.

You didn’t see George W. Bush passing a criminal justice reform bill, after all. But you didn’t see Bill Clinton or Barack Obama passing one, either. 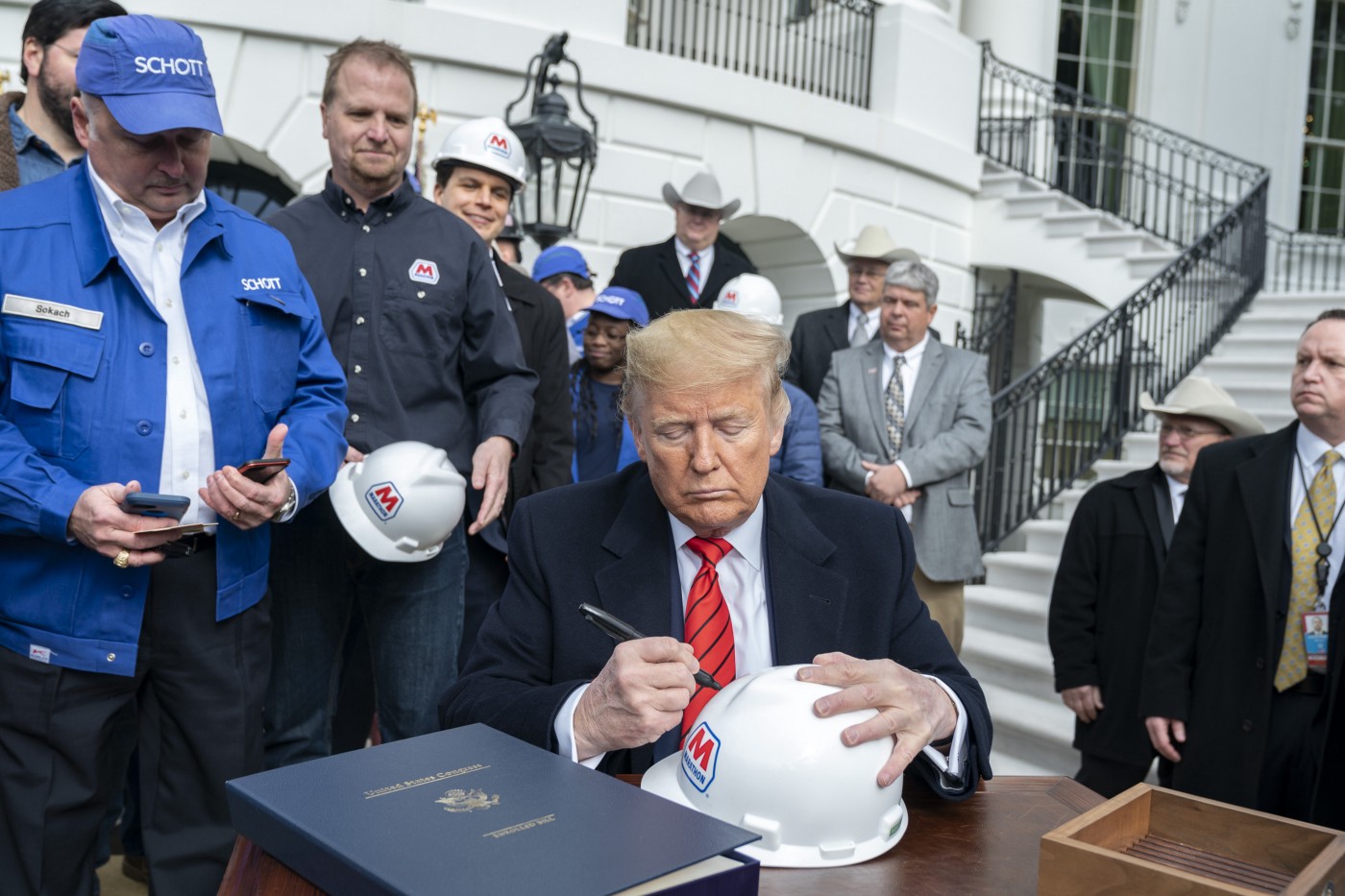 The slippery slope of pure, unadulterated Trump hatred leads inevitably to the condemning of all Republicans as evil monsters and enemies of the republic. Conservatives should laugh themselves sick over this attitude.

Because it is literally the worst possible attitude in a Democracy where you need bipartisanship to get anything done. It’s the political equivalent of shooting yourself in the foot.

It is for this reason that it takes so long to get anything done; getting the two sides to a compromise has helped the U.S. far more often than it has hurt us.

The proof that, as they say, is in the pudding. 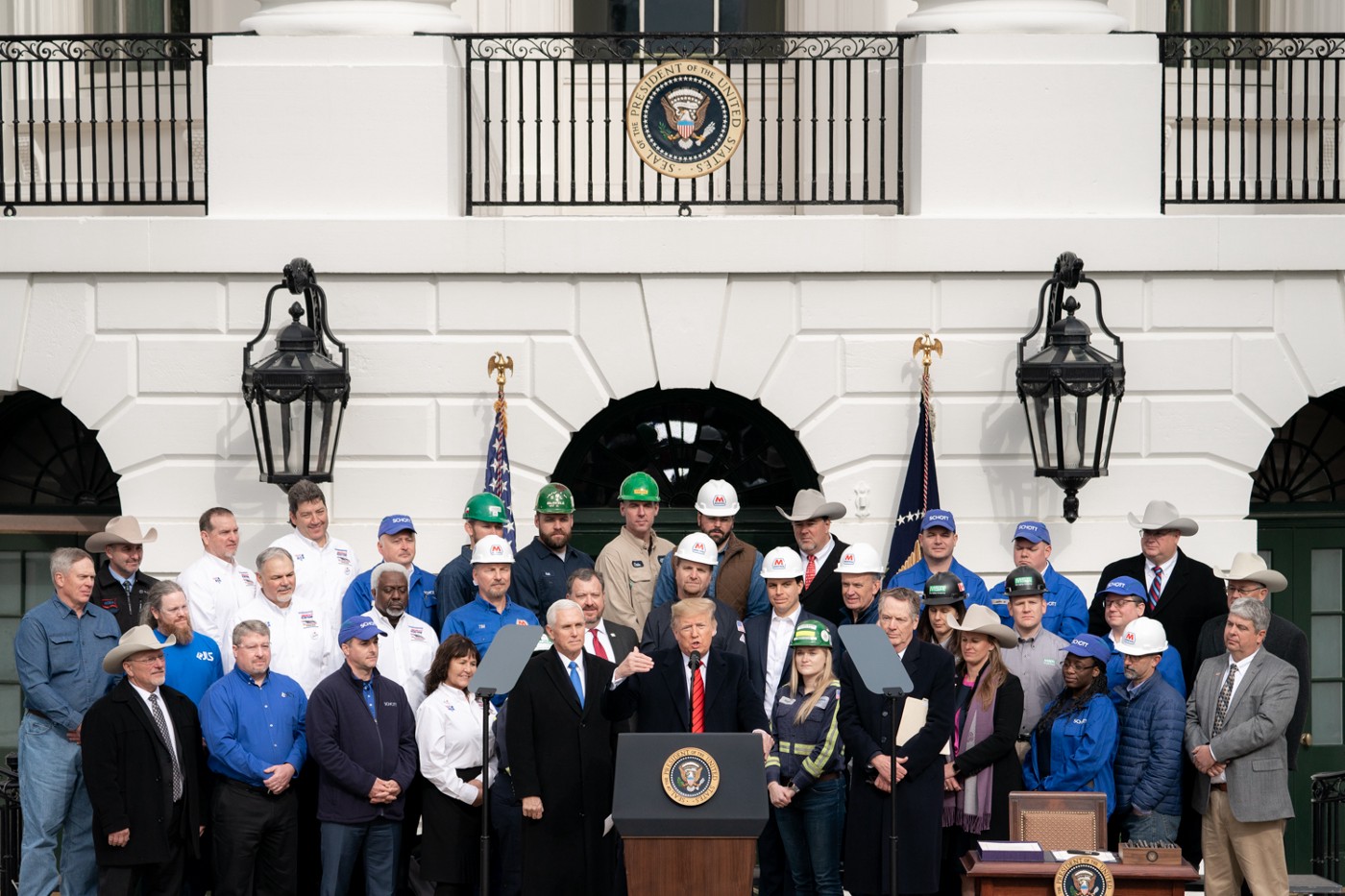