Not all heroes wear capes. 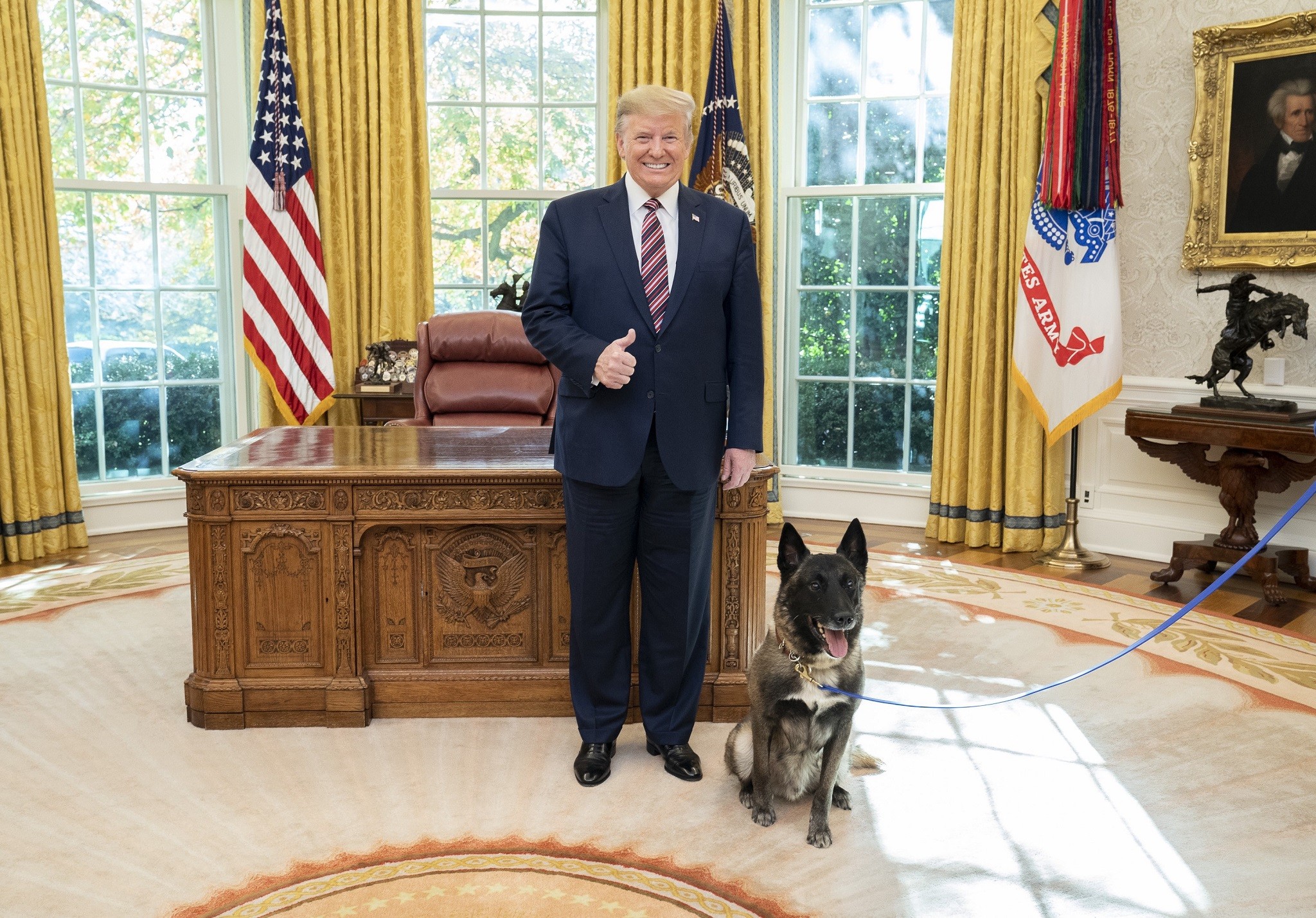 Many people in the U.S. were captivated by news of the recent foray of American military special forces into Syria: Their top-secret mission had been to neutralize ISIS mastermind and terrorist Abu Bakr al-Baghdadi.

Within the U.S. military forces, elite special forces units like the one that took out al-Baghdadi are comprised of only the best of the best. Of the many who join the military, only a scant few are qualified as special forces candidates. Of that number, many will not be able to complete the rigorous, brutal training programs.

But in spite of the best soldiers, with the best training, holding the best equipment, with the best available intelligence and the full faith and force of the U.S. government behind them, lives are still sometimes lost.

Missions go awry. The best laid plans come to nothing. They say that no battle plan survives contact with the enemy.

Elite special forces soldiers also go into the most dangerous places and situations, to hunt the most dangerous individuals on the planet. They understand better than anyone what is on the line each and every time they are deployed on a mission.

The operation that ended in the death of ISIS head Abu Bakr al-Baghdadi was, of course, planned and executed so meticulously as to result in no loss of American lives.

President Donald Trump, breaking with presidential tradition as he so often does, chose to openly revel in the mission success. Giving a great many more details, and far more colorfully so, Trump treated the nation to a rare victory lap in a fight against a terrorist hydra that grows a new, more deadly head each time one is severed.

Trump’s supporters, naturally, loved it and adored Trump all the more for his detailed, crowing description of how Baghdadi “died like a dog, like a coward. Whimpering and crying.”

Democrats and Donald Trump’s detractors in the press were less impressed.

But there was one question on everyone’s mind, Republican and Democrat once news of the raid percolated through the news cycle:

Was the military dog- who was injured chasing Baghdadi into the tunnel where he detonated a suicide vest, killing himself and two children he was using as human shields- going to be ok?

Details emerged, including the name of the canine military hero, and the public’s mind was finally put at ease.

Conan the military dog would be just fine.

And better than fine, as the very good dog was invited to the White House this week to be honored by President Trump and Vice President Mike Pence. 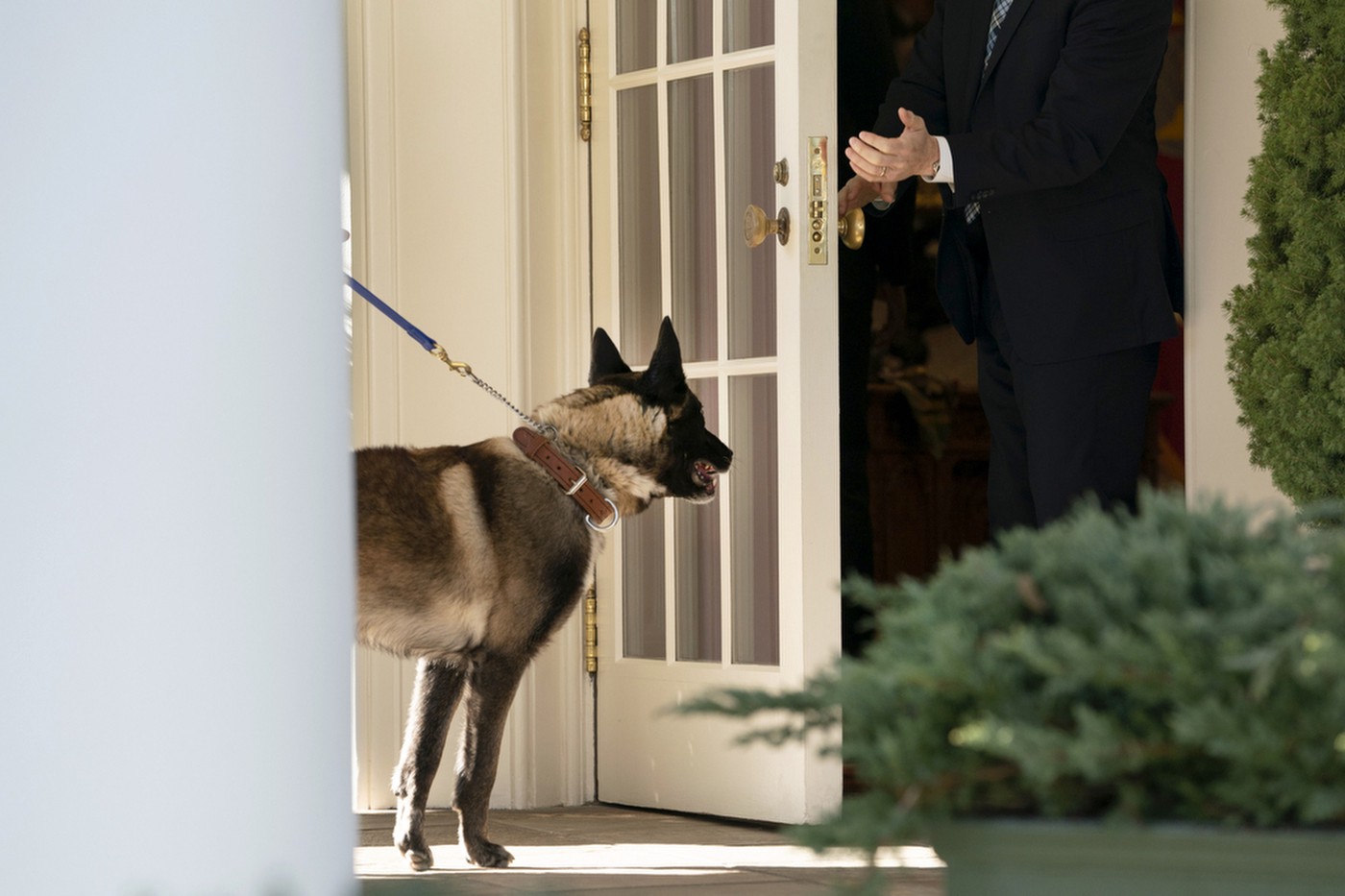 Trump’s military dog parade was greeted by much fanfare at the White House, where members of the press were introduced to Conan. Conan was even invited into the Oval Office. 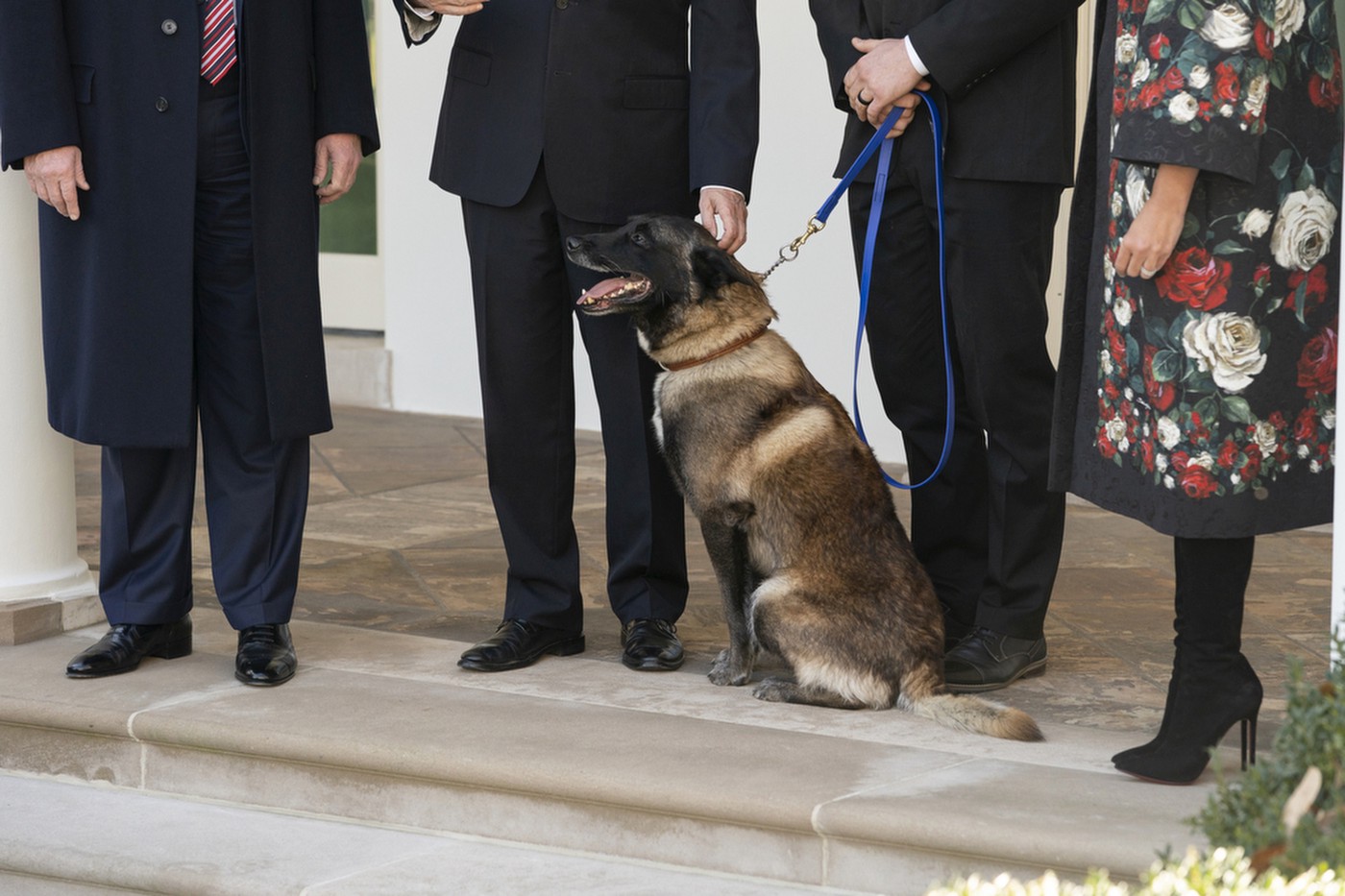 While the mainstream press has been much distracted by impeachment drama in the House of Representatives, the story of Conan’s White House visit has gone largely overlooked. 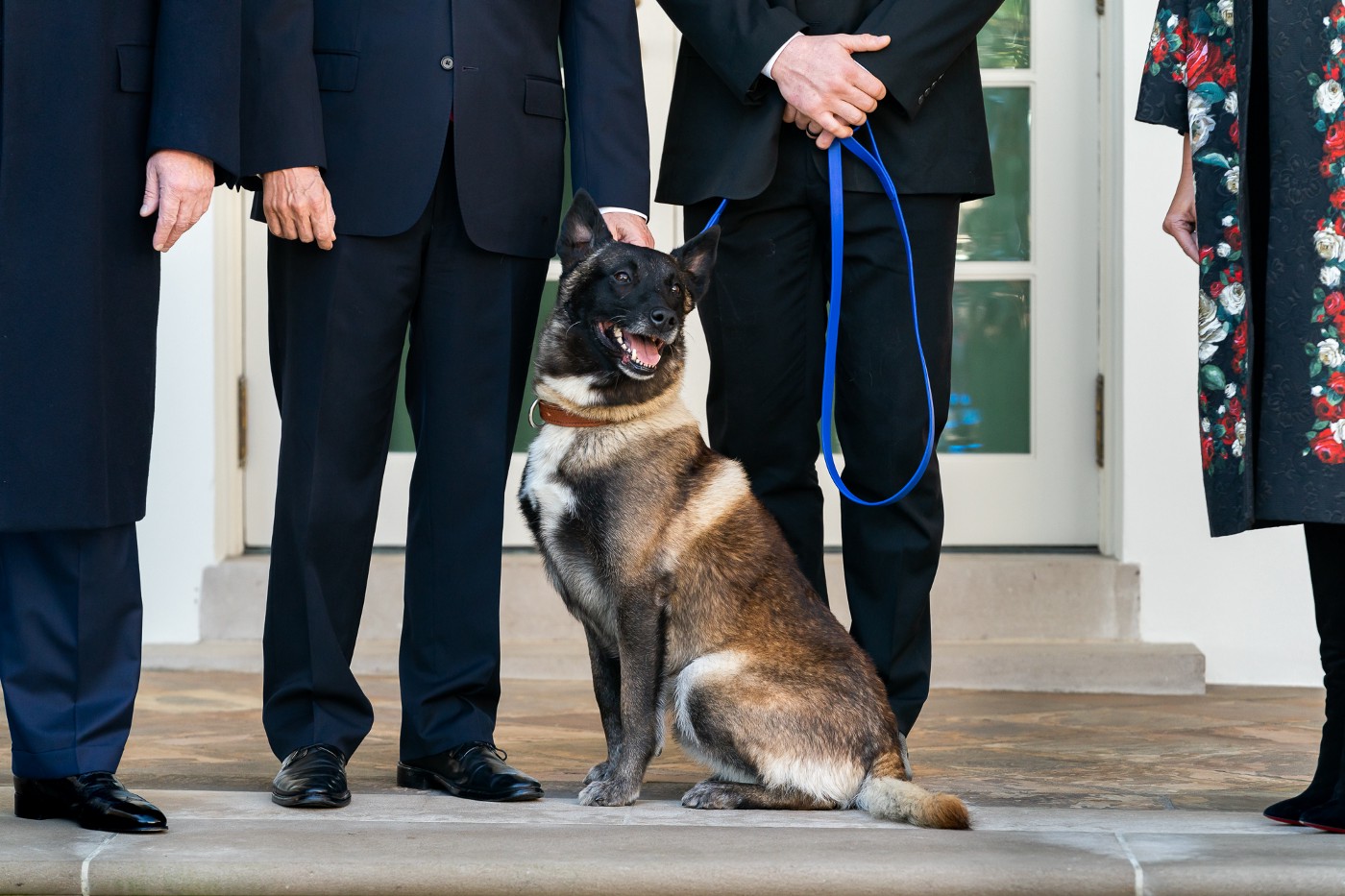 The press, and in particular the Washington Post and its columnist Max Boot received quite a bit of media attention themselves for their treatment of the news of al-Baghdadi’s death.

The Washington Post’s description of serial rapist and mass murderer Abu Bakr al-Baghdadi as an “austere religious scholar” caused particular controversy. Boot’s subsequent defense of al-Baghdadi’s courage- because al-Baghdadi killed himself rather than submit to U.S. capture- only added fuel to the fire. 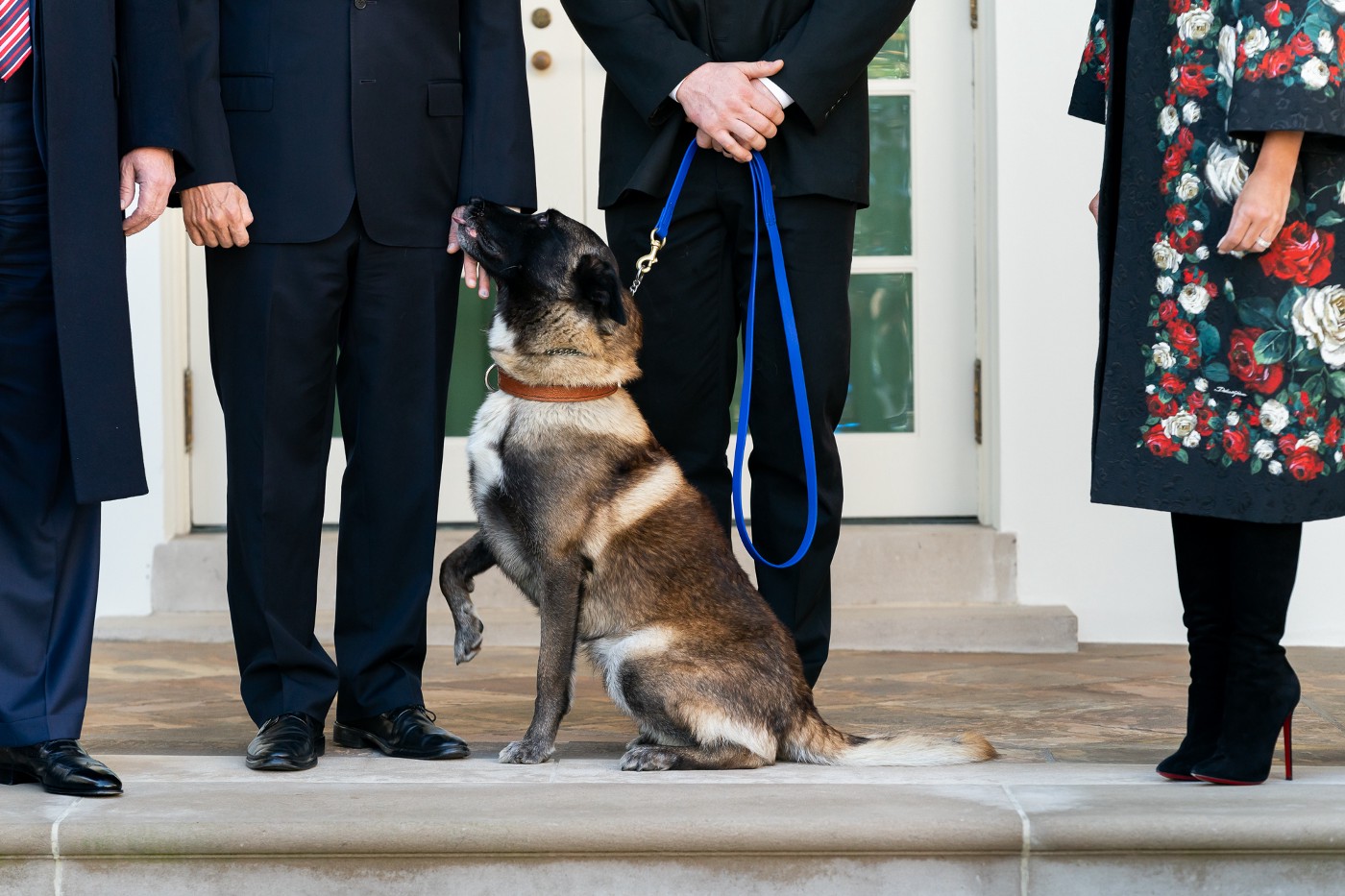 Al-Baghdadi’s time at the helm of ISIS was remarkable for its turn toward increased savagery- public mass executions, beheadings, people being burned alive- and increased sexual violence against women.

Under al-Baghdadi, entire populations of Yazidi women, and many others, were kidnapped, enslaved, tortured, sexually assaulted and murdered by ISIS. 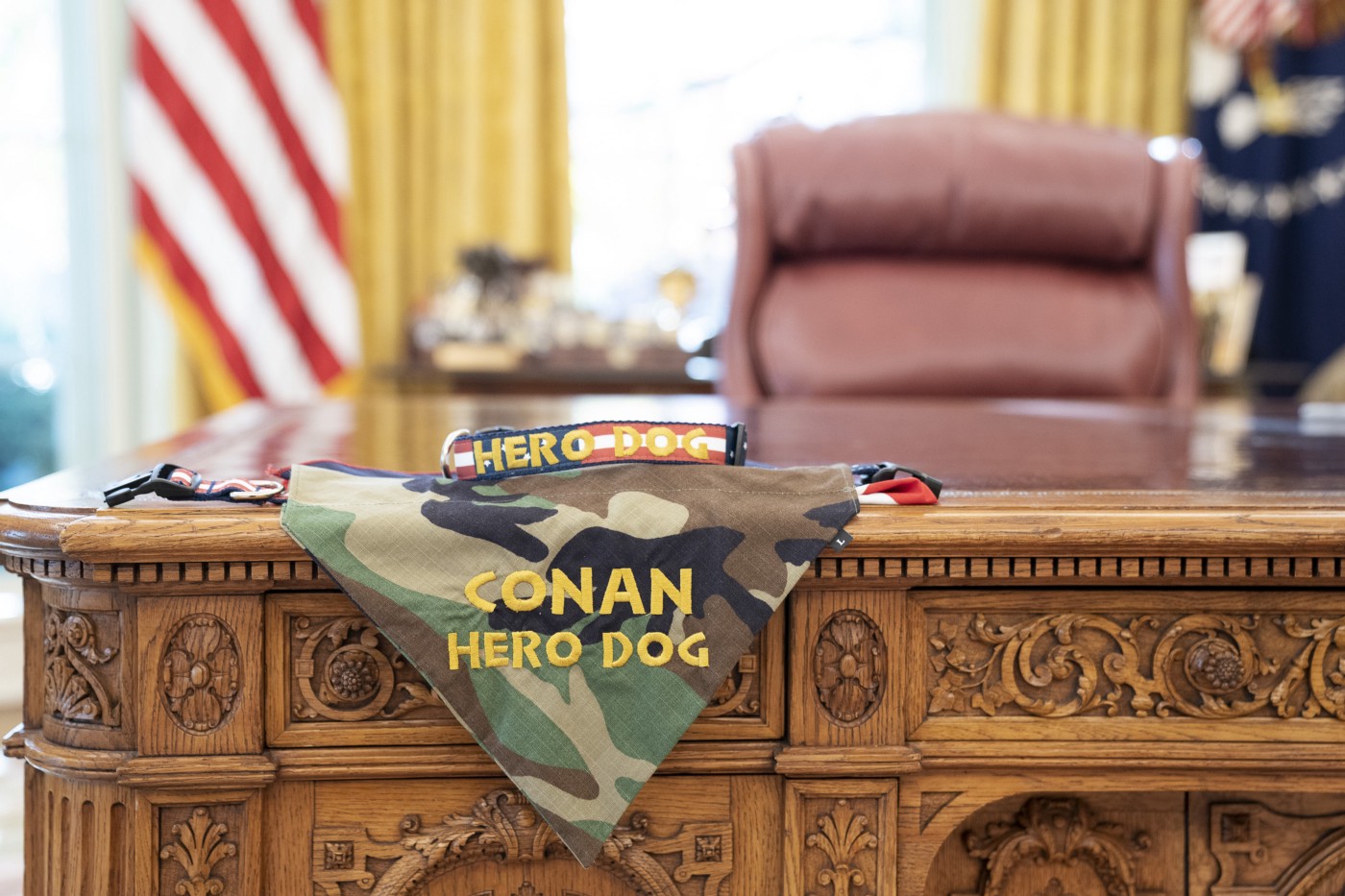 One victim of al-Baghdadi, American Kayla Mueller- who was captured by ISIS and held by Baghdadi personally before she was killed in an airstrike in 2015- received a bit of posthumous poetic justice: The mission was named after her. 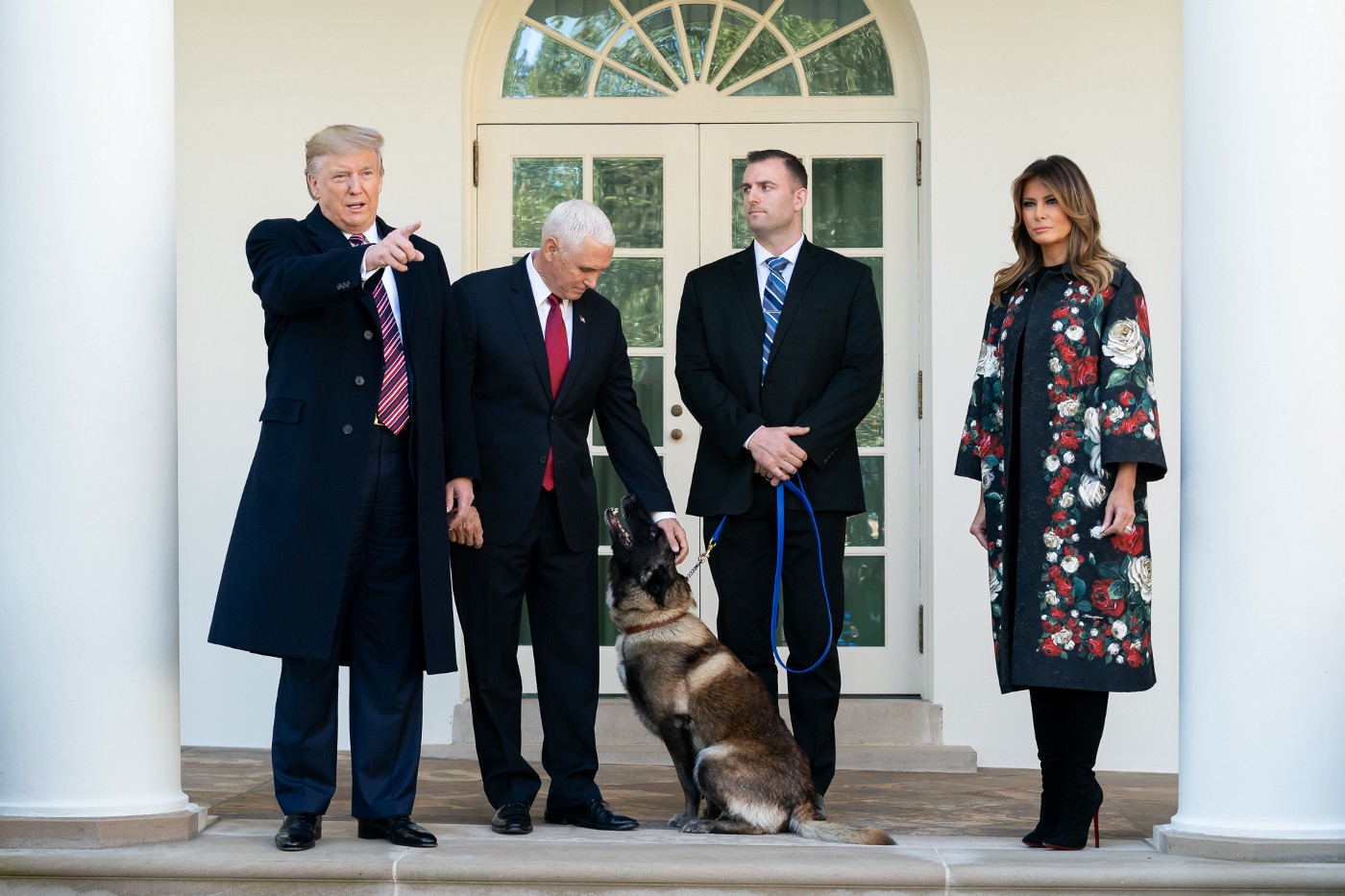 For Donald Trump’s most rabid haters in the press, however, al-Baghdadi’s terrible crimes did not excuse the President’s indelicate delivery of the news of his death. For Trump, however, putting the press in the position of defending a mass murdering serial rapist like Baghdadi might have been a political masterstroke. 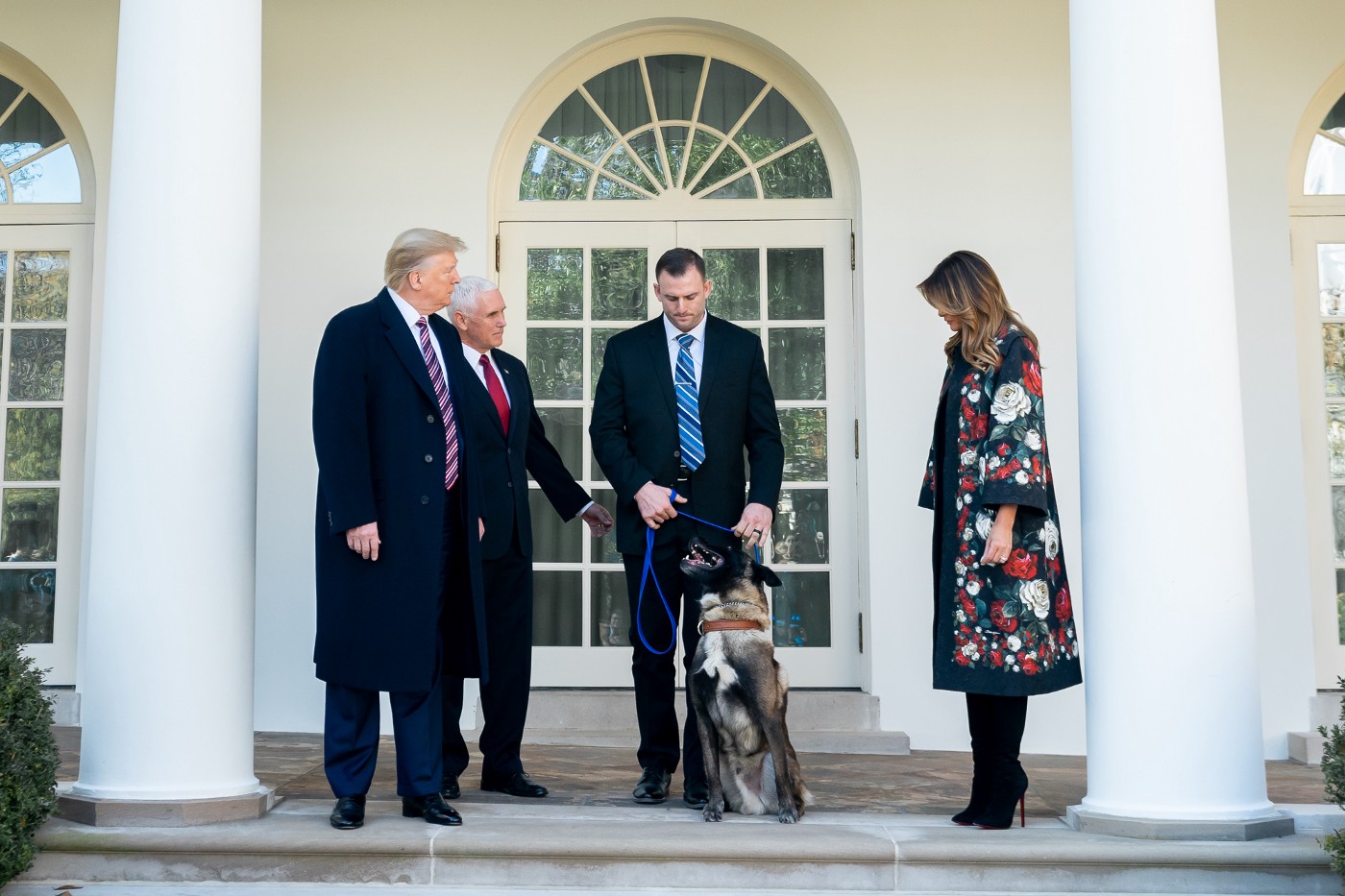 Conan the military dog, and President Donald Trump- since he would certainly have received all the blame had the mission gone badly- deserve credit for their service to the American people.